Former Marvel editor-in-chief Joe Quesada has hopped back over to DC Comics to take over as the new cover artist on Batman.

The news was announced at this past weekend’s New York Comic Con. At the “Jim Lee and Friends” panel. Quesada took the stage and announced that he will be the cover artist for a number of DC titles. He then revealed his two variant covers for the upcoming Batman #131 and #132. 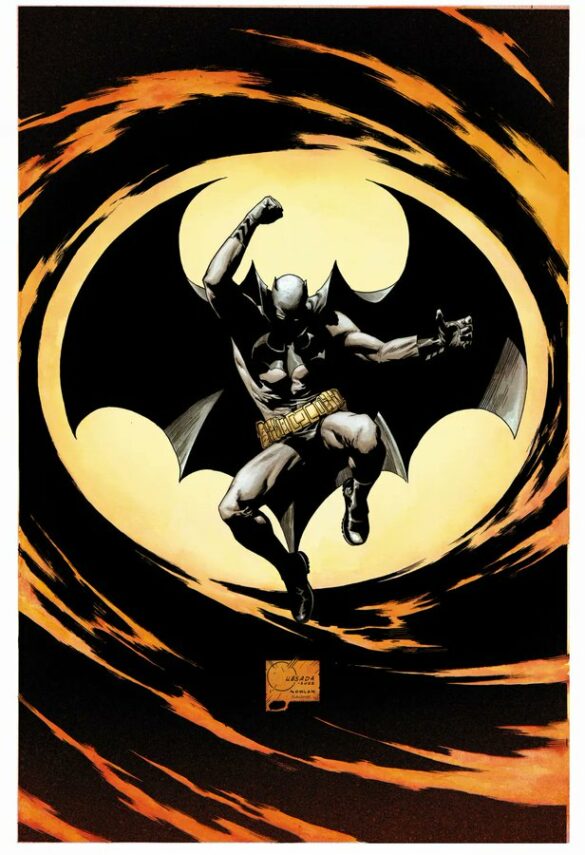 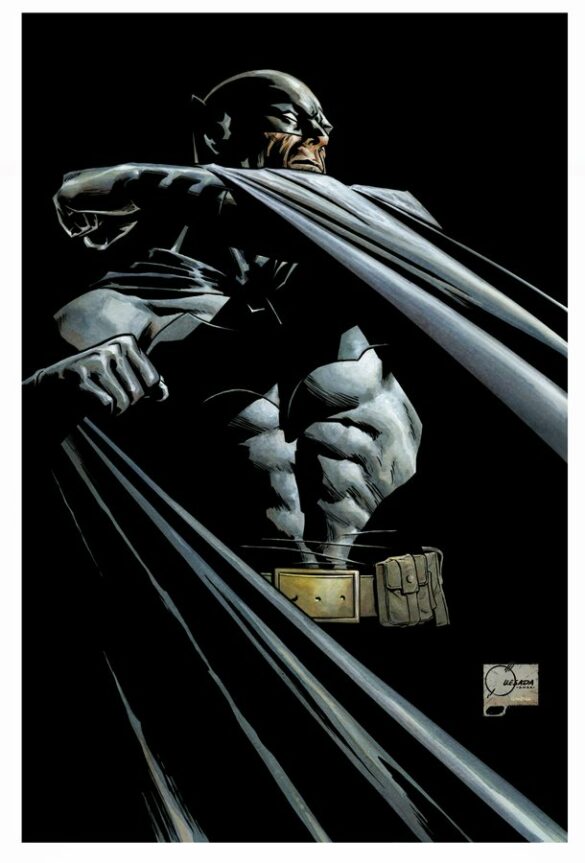 The announcement came as a surprise to long-time comic fans, as in the early 2000s, Quesada’s name was synonymous with Marvel. He joined the company as the regular artist on Daredevil. Soon after that, he rose through the ranks to become the editor-in-chief of the entire line. Under his guidance, Marvel experienced a slight creative boom where he shepherded initiatives, like New Avengers, Ultimate Spider-Man, and The Ultimates. Many of the comic book runs or titles went on to inspire the now-popular Marvel Studios movies.

Joe Quesada actually worked with DC Comics first, despite being so closely tied with Marvel. In 1992, Quesada provided the art for the entire Batman: Sword of Azrael mini-series, which introduced Jean-Paul Valley, AKA Azrael, in his first comics appearance, before he took up the mantle of Batman in the legendary Knightfall storyline.