The Gotham Knights release date is just around the corner, and in preparation, DC Comics has announced that they will be releasing a prequel mini-series, Batman: Gotham Knights: Gilded City.

We’ve all been eagerly awaiting the new Gotham Knights game, but we all have many burning questions that this new series should hopefully answer; like… what happened to Batman?

Announced during the recent San Diego Comic-Con, Batman: Gotham Knights: Gilded City will be a 6-issue miniseries, written by Evan Narisse and with art by ABEL, it will be released on October 25 the same date as the game itself. Each issue will also include a code that can be redeemed for a unique in-game item, starting with an exclusive BOSO22 Batcycle Skin, with issue #1. Readers who purchase all six comics will also receive a special seventh item. 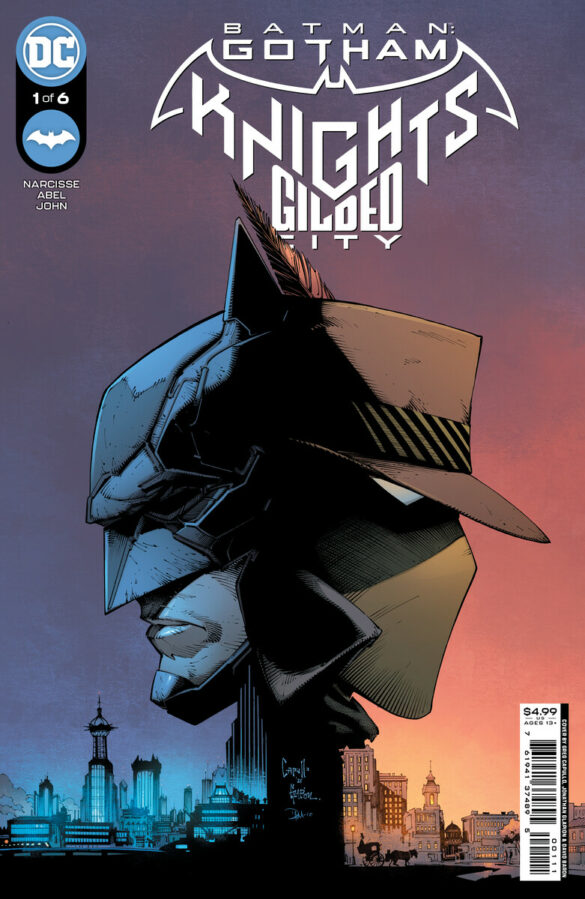 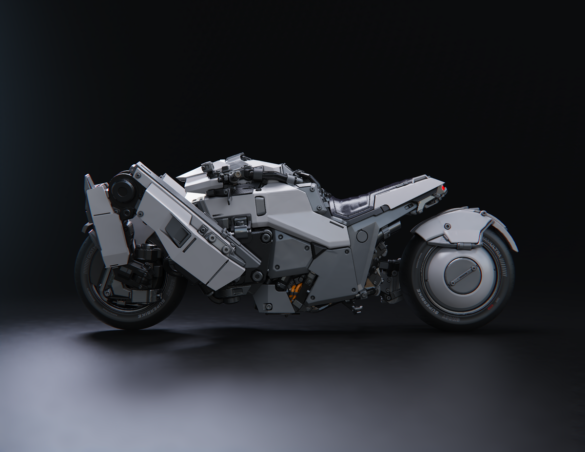 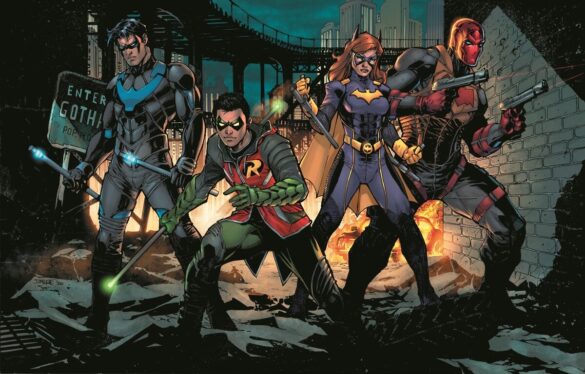 In Batman: Gotham Knights: Gilded City, not for the first time, Gotham City has been plagued with a mysterious virus that is turning its residents into rabid, yellow-eyed maniacs. In the final case before his death, Batman and his Robins begin to investigate the strange illness that has overtaken their city, while trying not to contract it themselves. Splitting between present-day Gotham and 1800s Gotham, when another mysterious sickness spreads suddenly, one of the city’s earliest masked vigilantes, the Runaway, is discovered.