DC Comics has announced a brand new series of one-shot graphic novels, created by some of the finest talents in comics. While the news is great for fans, these stories are designed purely to give the World’s Greatest Detective One Bad Day… over and over again.

DC will be publishing a series of standalone, 64-page, one-shot comics featuring Batman’s world-famous enemies! The series of releases, under the header “Batman: One Bad Day“, will tell definitive tales featuring The Riddler, Two-Face, The Penguin, Mr. Freeze, Catwoman, Bane, Clayface, and Ra’s al Ghul! Scroll down for a look at what each team is working on! 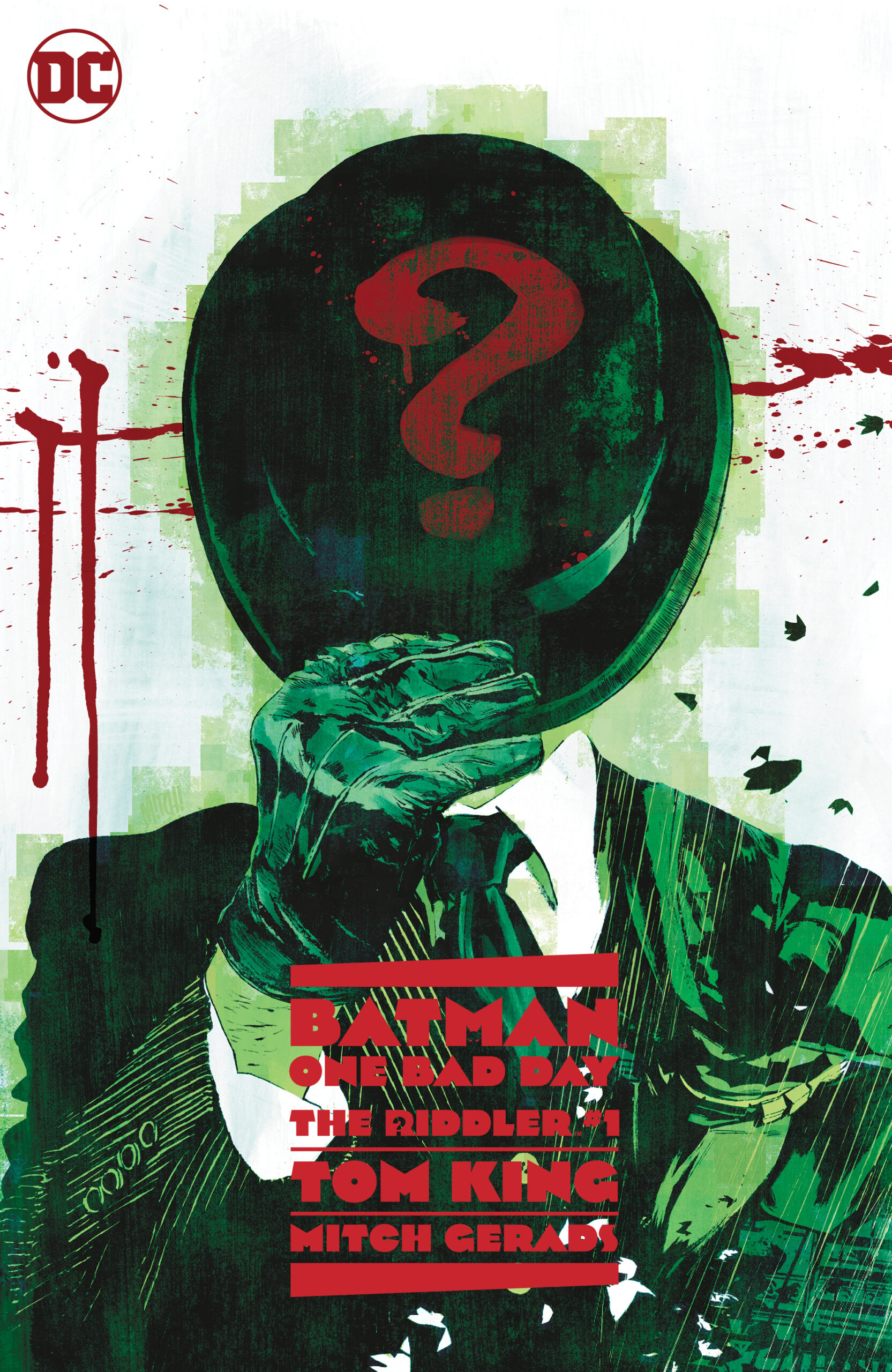 Tom King and Mitch Gerads reunite in a new 64-page one-shot comic this August! Edward Nygma’s meticulous rules and systems go out the window when he kills seemingly at random, but Batman isn’t buying it! This tense intellectual thriller sees Batman unravel as he tries to decode the Riddler’s motivation! 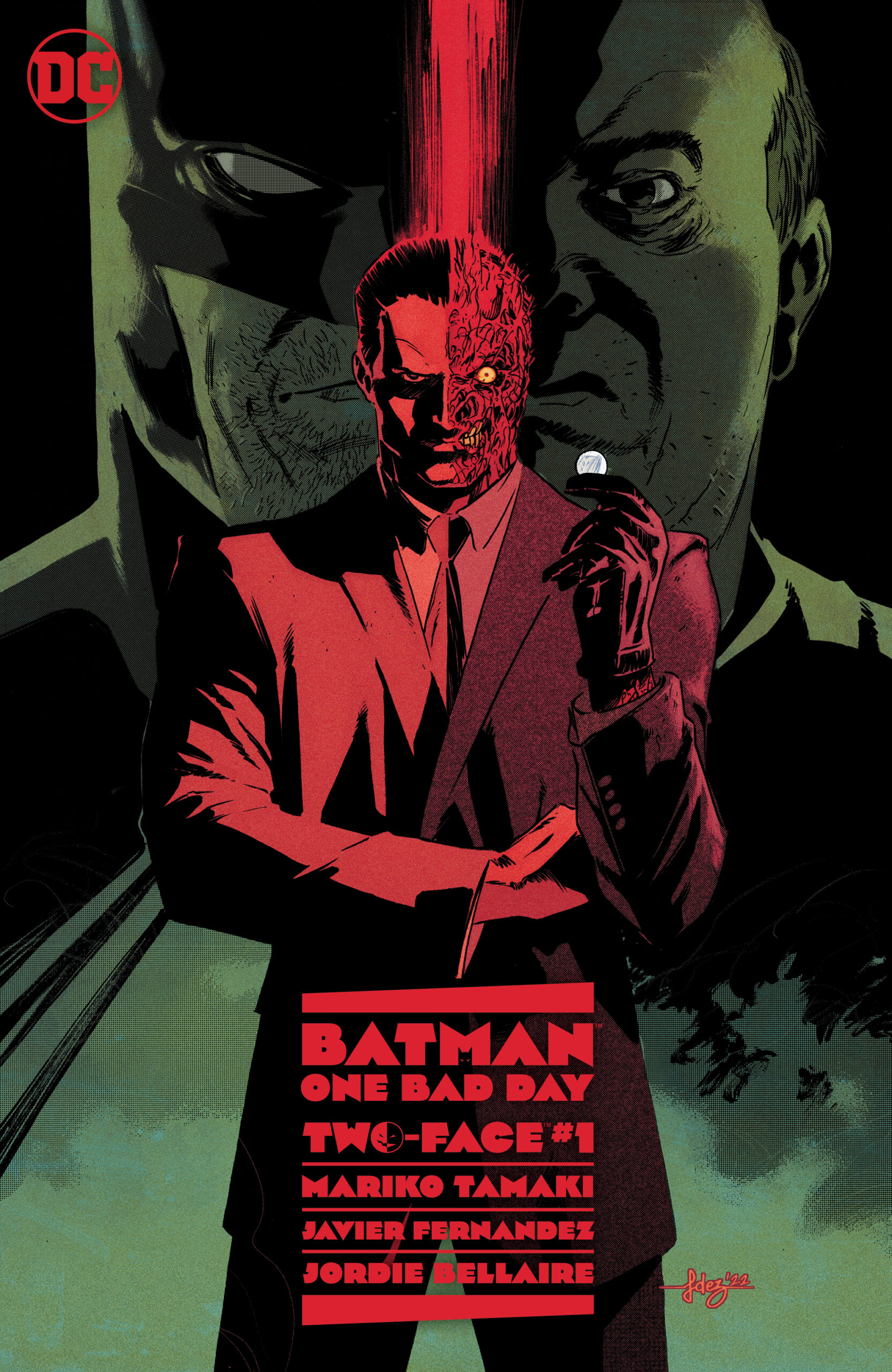 Heads or Tails, when it comes to Two-Face, Batman always loses! Is Harvey Dent back to save Gotham City? In a new 64-page one-shot comic this September, Mariko Tamaki and Javier Fernandez’s tragic noir Two-Face epic will flip that iconic coin… on its head? 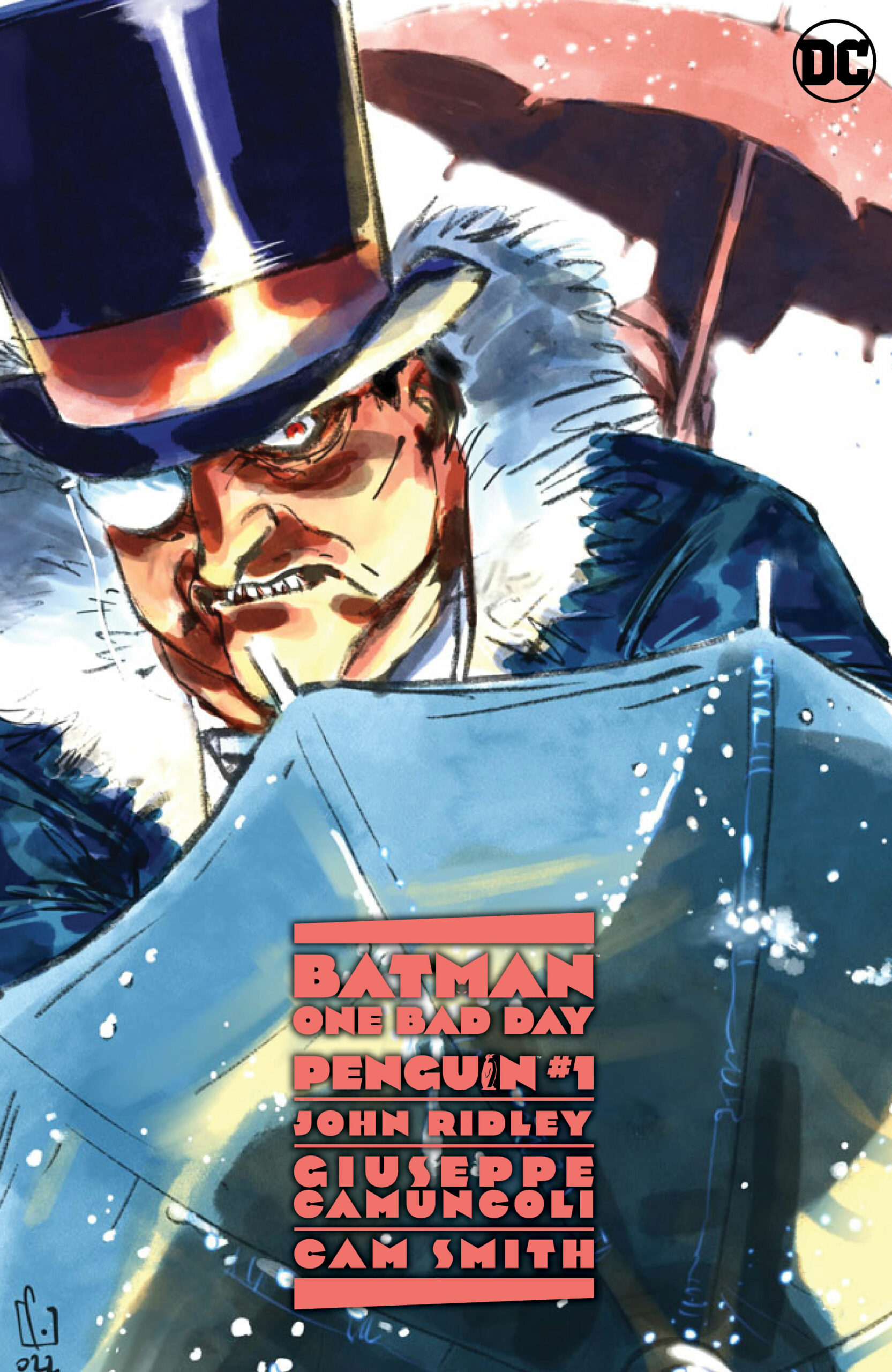 When the Penguin’s criminal empire is stolen by a former associate, Batman faces both Cobblepot and THE UMBRELLA MAN on the burning streets of Gotham! John Ridley and Giuseppe Camuncoli’s one-shot arrives this October! 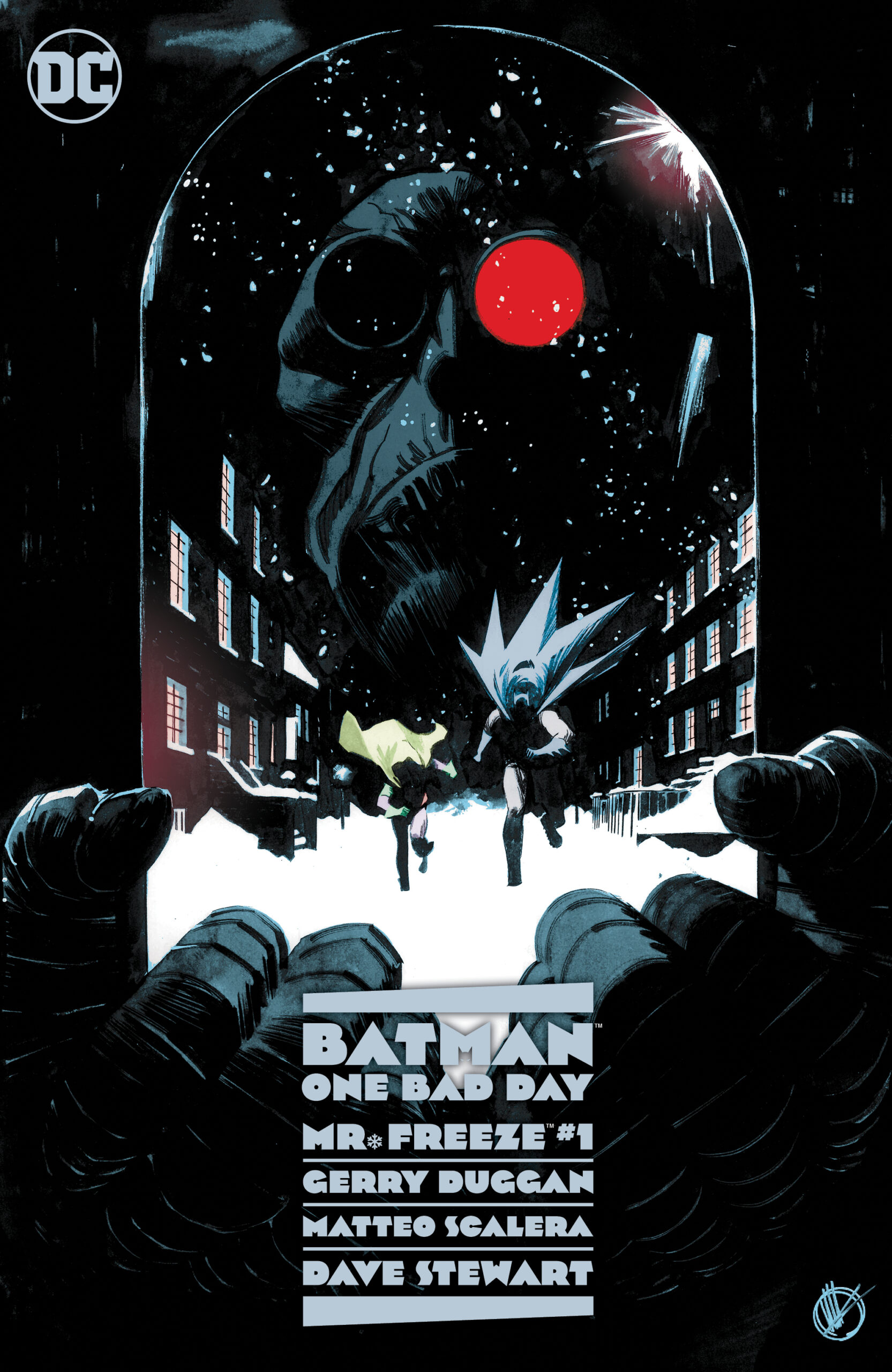 Save your sympathies, Batman and Robin! Years ago, Gotham City experienced a winter so icy that Mr. Freeze could live without his containment suit! Gerry Duggan and Matteo Scalera deliver a cold new take on Mr. Freeze this November!

A brooch Selina Kyle’s mother once pawned for pennies is now part of a high-bid auction! The stakes are personal, and Catwoman will steal it back at any cost this December in G. Willow Wilson and Jamie McKelvie’s one-shot! 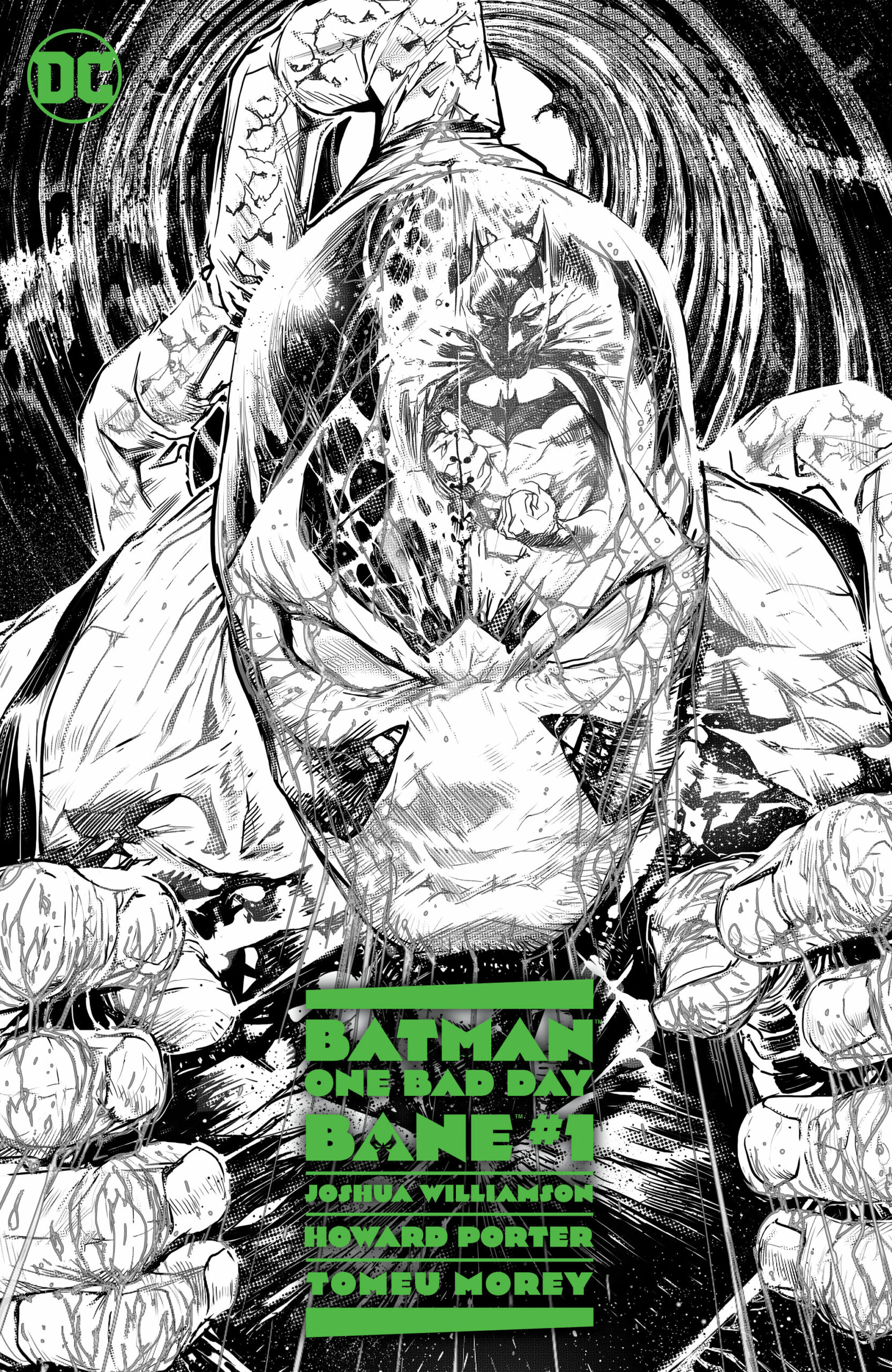 The man who broke the Bat returns for the last vengeance of Bane! See Bane’s mind, body, and spirit get ravaged in a one-shot by Joshua Williamson and Howard Porter in January 2023! 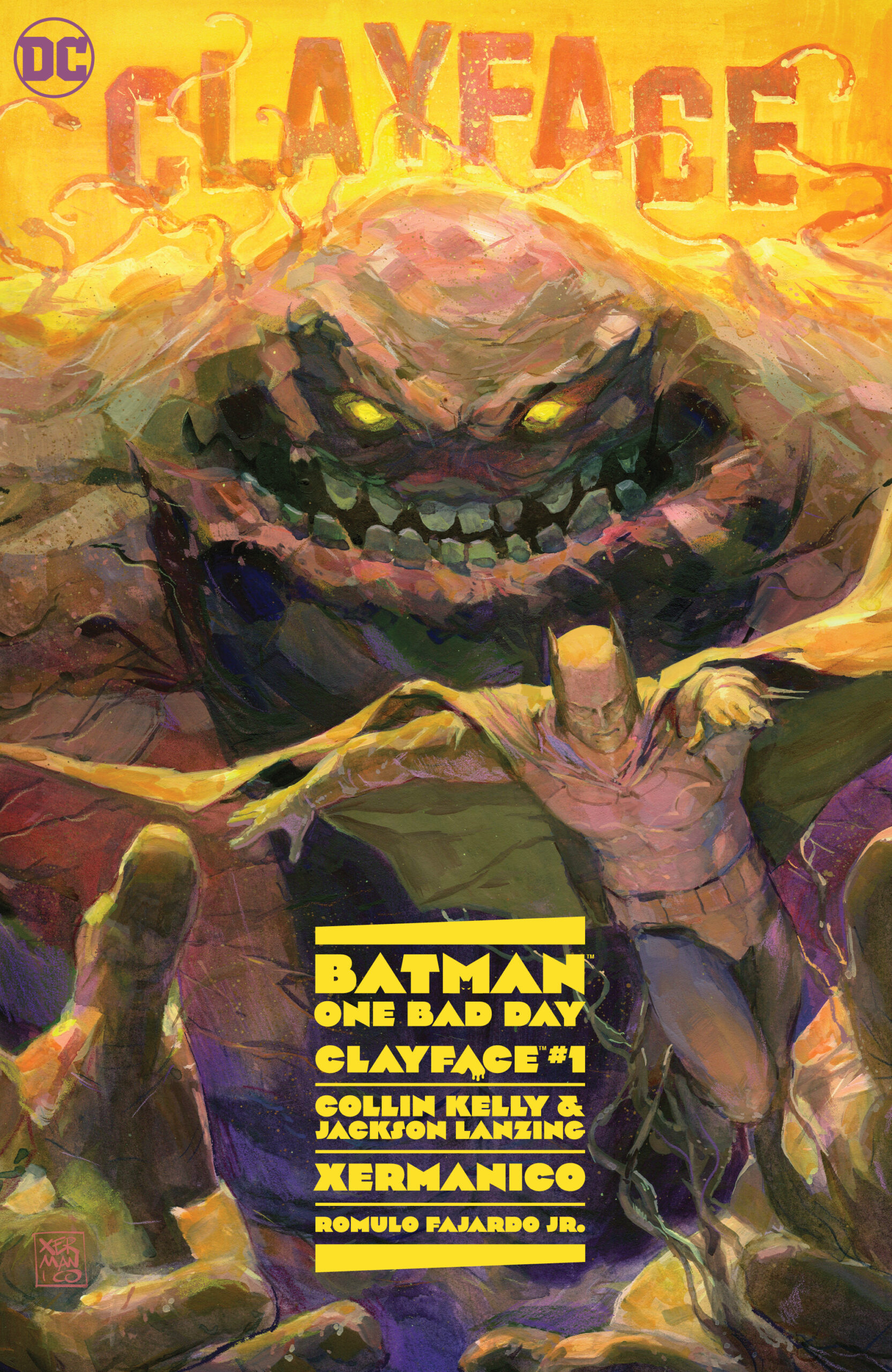 Clayface’s dream was to be famous, but Gotham’s stars don’t always shine bright! Batman chases Basil Karlo to L.A. where Clayface is killing his way to fame in Collin Kelly & Jackson Lanzing and Xermanico’s February one-shot!

Finally, capping off the run of one-shot issues is Tom Taylor and Ivan Reis on their Ra’s al Ghul story in March! You know his name, the Bat will know his wrath!

I know that I’ll be picking up every single issue. What a list of creative talents… what a collection of villains! Which of these killer comics will you be purchasing? Be sure to let us know.

Until then, let me leave you with this closing thought. The Joker once said:

All it takes is one bad day to reduce the sanest man alive to lunacy. That’s how far the world is from where I am.