Joshua Williamson, writer on Batman, Robin, and Infinite Frontier has explained the plans to kill the Justice League in issue #75.

This won’t be the first time that they’ve killed off the League, we’ve seen it happen in The Injustice War, as well as JLA: Tower Of Babel, or even the upcoming game, Suicide Squad Kills The Justice League. This time, however, they’re doing it for an anniversary. Which isn’t as crazy as it sounds.

30 years ago, Superman was beaten to death by Doomsday in Superman #75. For almost an entire year, Clark Kent was missing from DC comics and fans missed him terribly. Paying homage to the anniversary to “The Death of Superman”, similar to when they published the 2005 crossover event Infinite Crisis timed to the 20th anniversary of Crisis on Infinite Earths, DC is celebrating in style… by killing the heroes we love so much.

The current Justice League run will come to an end with issue #75 (see what they did there?) as the League fight against an unstoppable enemy.

It’s very serious. It’s an interesting opportunity to do this on the 30th anniversary of “The Death of Superman,” which happened in Superman #75. We get to take Justice League #75 and do “Death of the Justice League.” We want people to understand, this is serious and this is gonna have a major impact in the DCU moving forward.

I remember the experience of reading the build-up to “The Death of Superman,” and then waiting in the rain for my copy of issue #75. I think one reason that story was so powerful was that after the “Funeral for a Friend” story, there were no Superman comics for three months.

For the past year, Brian Michael Bendis has been writing Justice League, however, he’s also fully behind this plan to kill the team in an ‘epic overstory that he’s building into its next chapter. 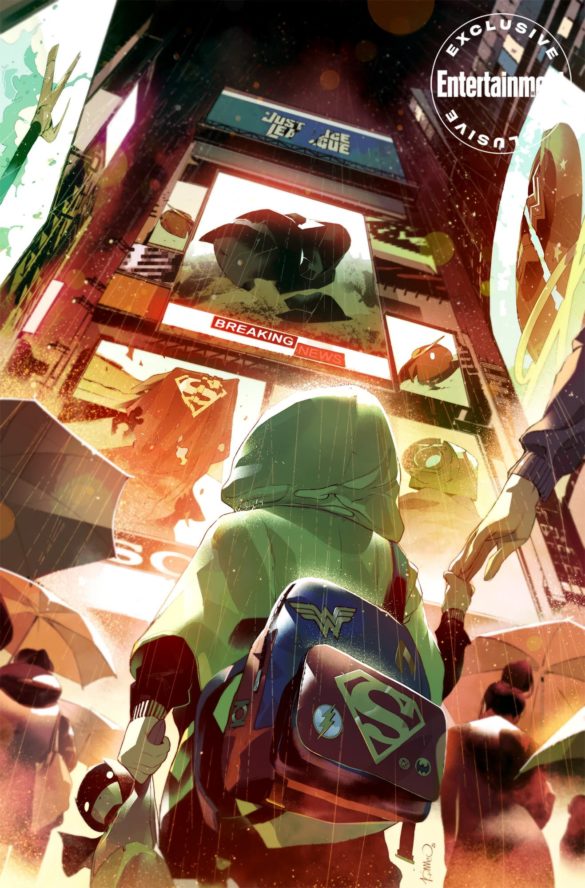 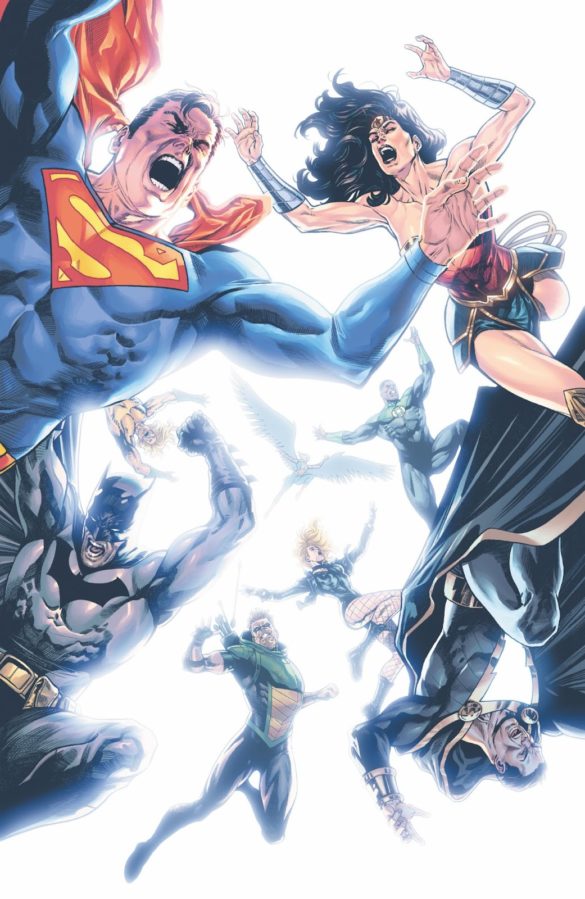 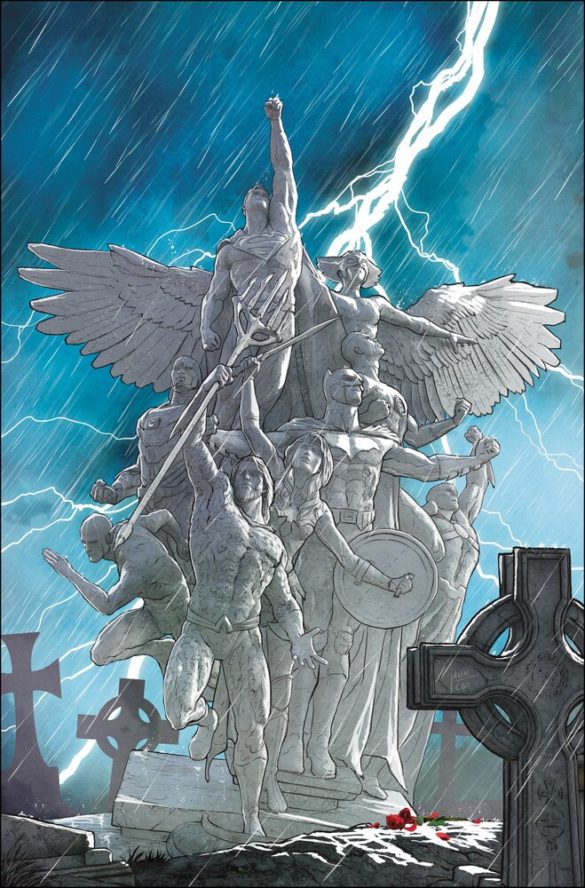 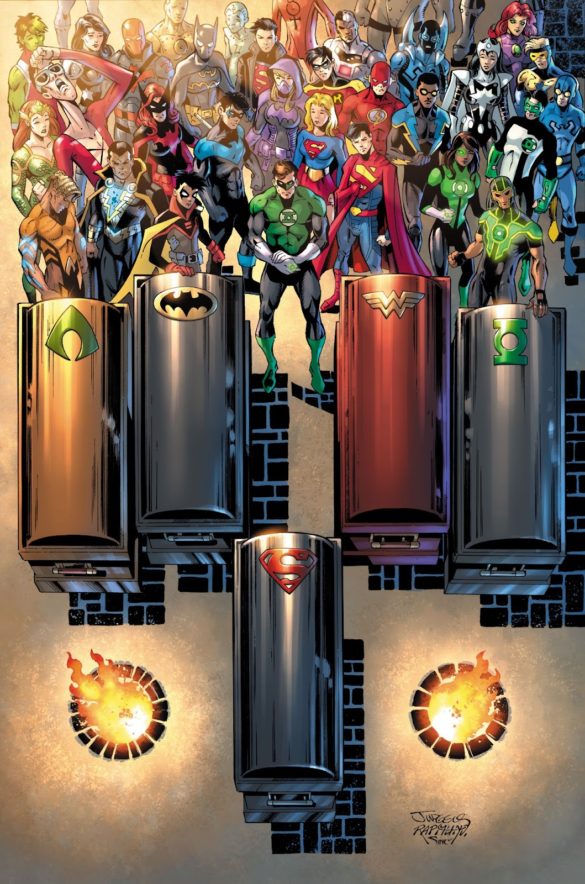 Williamson went on to say:

Ever since Infinite Frontier #0, we’ve been building to this story. Last year was a lot of fun and games, but when this story starts, it’s the beginning of the third act. We’re going to see things get darkest before the dawn. The Justice League gets called in to fight this Dark Army that’s been building on the edge of the multiverse. They go up against (it) and they lose.

With newer, younger, and more diverse heroes and sidekicks making ways in the DC Universe in the last few years, a lot has changed for the heroes we grew up with, but what effect will a crisis this major and devastating have on the DC World as well as fans?

Justice League #75 will focus primarily on the battle between the heroes and the Dark Army in a dead multiverse. Superman, Batman, Wonder Woman, Green Lantern (John Stewart), Martian Manhunter, Hawkgirl, Aquaman, Green Arrow, Black Canary, and Zatanna will embark on this dangerous mission with only one returning to tell the story.

With Joshua Williamson writing the story that will kill the Justice League, it will be up to artist Rafa Sandoval to scar us by putting the deaths of these superheroes into images.

My first reaction when I read this script was, ‘Wow! This is going to be huge!’ Right after that, I started thinking, ‘how do I approach drawing this?’. There is a big battle with lots of characters and also a very critical and sad moment, so I thought of some movies that I could use as a reference for this book. The Lord of the Rings helped me plan shots and how I could show the battle, as well as how to transition from the battle to the most critical moment, the death of the Justice League. I escalate the action by going from distant shots to close-ups and then suddenly do the opposite to force the reader to stop and take in what is happening on the page. Drawing such a painful death for these characters after they fought so hard was tough. As an artist, though, drawing such epic and emotional moments was a big challenge, and I love these challenges!

Jeremy Irons In No Hurry To Revisit Justice League