Justice League director Joss Whedon has finally opened up about his side of the controversy that embroiled the filming of Justice League.

In an interview with New York Magazine, Whedon talked about all the problems that occurred on-set with making Justice League. Previously, the film has been under the directorial reigns of Zack Snyder. However, Snyder left mid-way through production to focus on his family in the wake of his daughter Autumn’s tragic passing.

According to Whedon, the studio previously brought him on to do some writing, but then asked him to direct. While Warner Bros. executives say it was to replace the now-absent Snyder, Whedon alleges it is because they lost faith in his creative vision and wanted to take the film in a different direction. This certainly lines up with Snyder’s account that he constantly had to battle for creative control with studio representatives.

The change in directors created a lot of friction with the crew and actors. Whedon’s strict directing style differed wildly from Snyder’s – who typically encouraged improvisation. This apparently rubbed a lot of people the wrong way, creating more and more conflict with Whedon. Supposedly, Gal Gadot told Whedon that he did not understand how superhero movies worked. This eventually culminated to Whedon publicly stating that he has never worked with a “ruder group of people”. 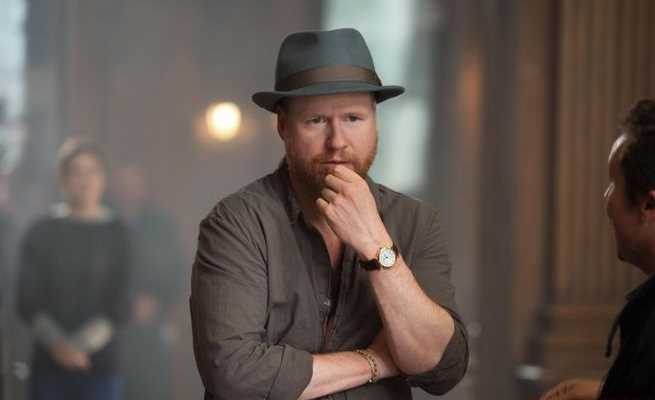 Another time where Whedon and Gadot butted heads allegedly ended with the director threatening to ruin her career. Whedon said that never occurred and surmised that it might be because there was a language barrier between them. However, the article noted that Gadot emailed a reaction to his explanation simply stating: “I understood perfectly.”

I don’t threaten people. Who does that? English is not [Gal Gadot’s] first language, and I tend to be annoyingly flowery in my speech. Then I was told that I had said something about her dead body and tying her to the railroad track.

The Trouble with Ray Fisher

The other actor that Joss Whedon famously butted heads with was Cyborg actor, Ray Fisher. Last year, Fisher revealed that Whedon intentionally cut Cyborg’s screen time for race-related reasons and was verbally abusive on-set. Whedon retorts that he cut Cyborg’s time because test audiences responded to the character negatively, as well as Cyborg’s story line “logically made no sense.” New York Magazine reports that Whedon believed his interactions with Fisher were all amiable in nature.

Despite that, Whedon insists he spent hours discussing the changes with Fisher and that their conversations were friendly and respectful. None of the claims Fisher made in the media were “either true or merited discussing,” Whedon told me. He could think of only one way to explain Fisher’s motives. “We’re talking about a malevolent force,” he said. “We’re talking about a bad actor, in both senses.”

It’s possible that fans will never get the full picture of what occurred on the Justice League set. At this point, it really is a “he said, she said” account and it is up to the fans’ interpretation. However, we can at least safe that the set was chaotic and not an ideal working conditions for anybody. Hopefully, filming is smoother for all of the other upcoming DC projects.