After watching the latest trailer for The Batman, Wonder Woman star Gal Gadot welcomed the new Batman and Catwoman; actors, Robert Patterson and Zoë Kravitz, into the DC Universe.

In a recent interview with Variety, Gadot said:

Rob looks amazing. I love his voice and I love the whole tone of everything… and I love Zoë. She looks incredible. She’s a sweetheart. She’s a talented woman. I’m so happy to have another female as a comrade.

When asked if we’ll ever get to see an all female superhero movie with her as Wonder Woman, she replied:

Actually, I’m going to write that in my notes to ask him. 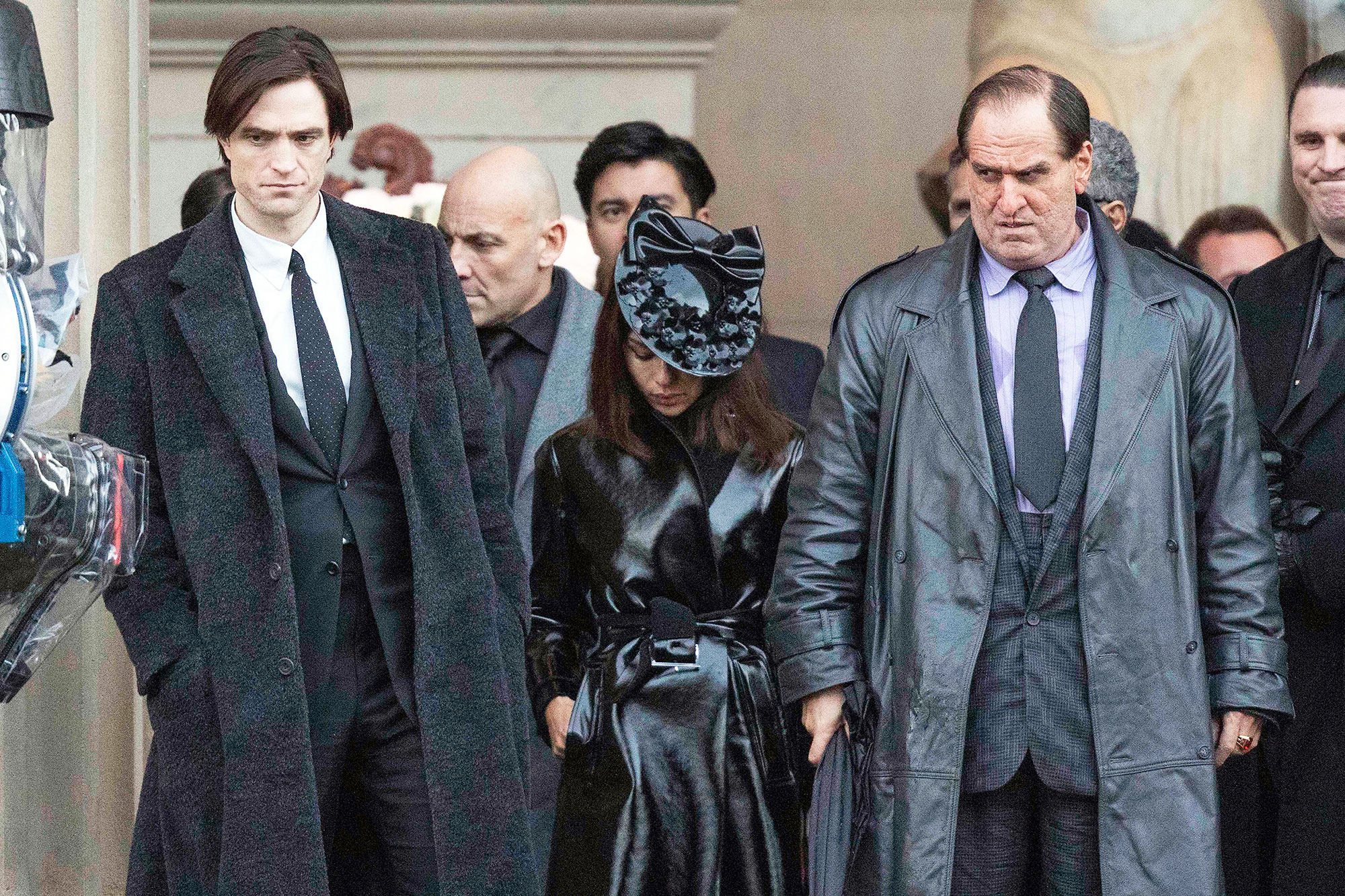 Former Catwoman actress Halle Berry, however, hadn’t yet seen the newest trailer for The Batman (at the time of writing). She’s been busy finishing her movie Bruised, and fans may be happy to hear that she has no plans on trying on her catsuit again anytime soon.

Gal Gadot and several other actresses who are part of the DC Universe, such as the most recent big-screen Selina Kyle, Anne Hathaway, and cinema’s Harley Quinn, Margot Robbie, have also expressed their excitement to see Kravitz stepping into the Catwoman role. Some have also given her advice.

We at Dark Knight News are all looking forward to seeing them both on the big screen when The Batman is released on March 4th, 2022.