Monolith Games released, as part of Batman Day, a sneak peek of its Batman Gotham City Chronicles: The Roleplaying Game.

This isn’t the first time that the French game publisher has released a Batman-related game. Batman Gotham City Chronicles: The Roleplaying Game is a spinoff of their popular tabletop board game of the same name. As they revealed in their sneak peek Facebook post, you’ll be able to create your own characters or play as some of the iconic heroes and villains of Gotham City/DC Comics.

Being able to choose from ordinary people like Gordon, highly-trained humans like Nightwing, or meta-humans with powers like Poison Ivy makes this game feel like it has something for everybody right out of the box. Monolith has created several books to help bring your stories to life with a group of friends.

Heroes of Gotham will get players started as an introduction to the universe, provide all the rules for the game, and tips for creating wonderful Characters. The Gotham Chronicles will be a collection of scenarios that can be used to help bring exciting stories to life. Finally, The Gotham Guide is all about Gotham City. You’ll be able to deep dive into the city’s neighborhoods and secrets; immersing yourself in Gotham and your story. 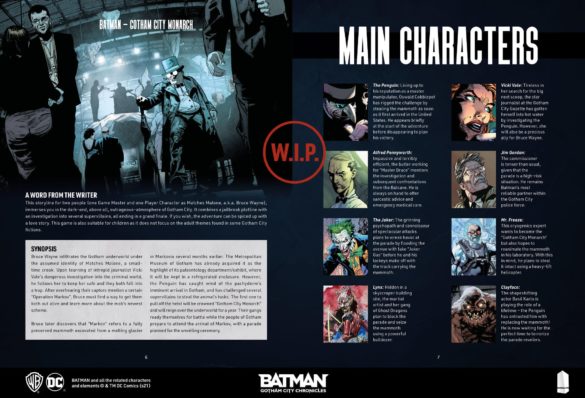 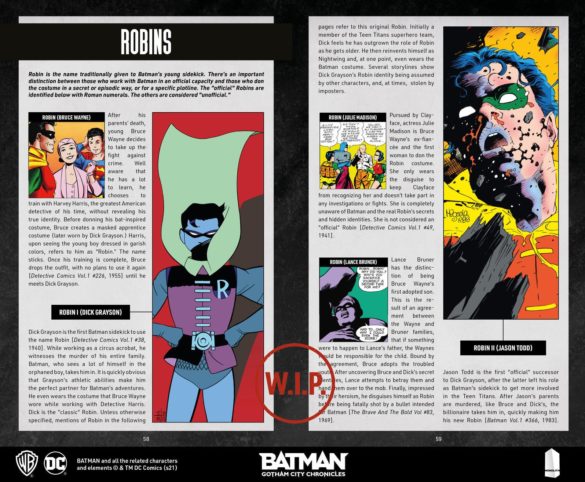 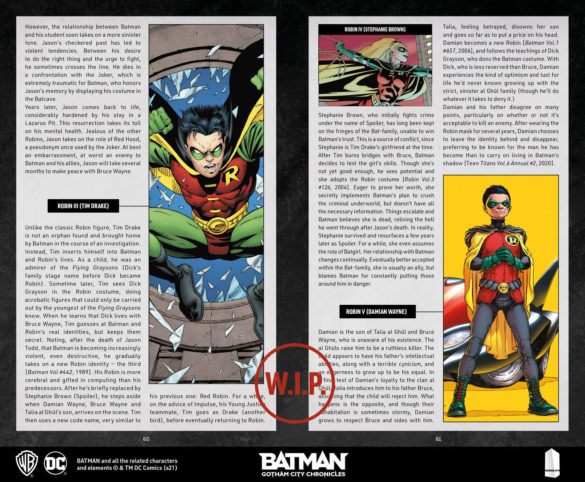 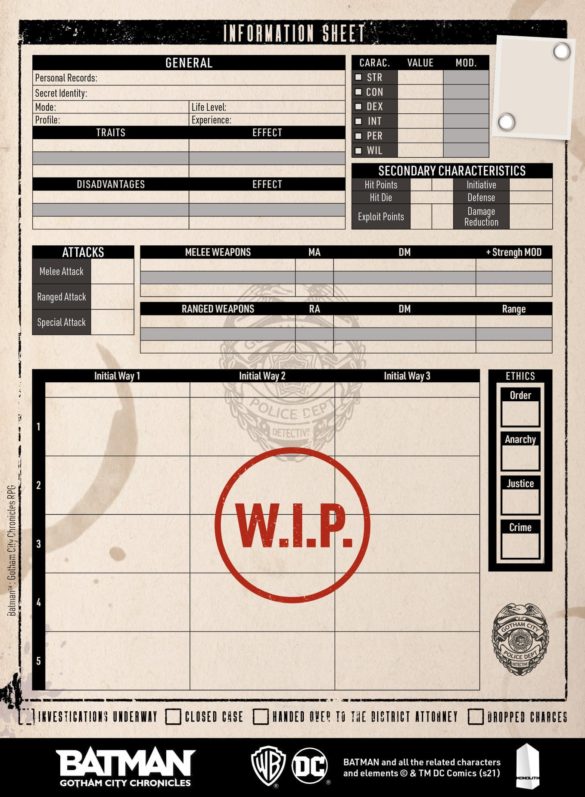 Monolith is still awaiting approval from Warner Bros. to officially move forward with Batman Gotham City Chronicles: The Roleplaying Game, but plan on funding through Kickstarter once they do. Monolith has a history of running a successful Kickstarter for their Gotham City Chronicles series, their previous tabletop board game (Batman GCC Season 2) raised over $1.5 million. They hope to be launched in “a few months at most”.

Will you be backing Batman Gotham City Chronicles: The Roleplaying Game when it launches on Kickstarter? Let us know in the comments below.