We all have high hopes that Batman: The Long Halloween, Part 2 will be as great as the first chapter, and after DC released a clip that leads to a Catwoman Vs Poison Ivy fight, it’s safe to say that it will be.

Portrayed by Katee Sackhoff, Ivy was introduced in Part 1‘s post-credits scene as an associate of the Falcone who puts Bruce under her thrall after he refuses to do business with the Falcone family. With the Part 2 clip opening three months after the ending to Part 1, it appears Ivy has quietly had Bruce under her control for quite some time.

As a fan of Poison Ivy, I’ve been looking forward to finally seeing her in action, and not just a brief after credit scene. In this Batman: The Long Halloween, Part 2 clip, we only get the lead up to the Catwoman vs Poison Ivy part, but that’s already more than enough. 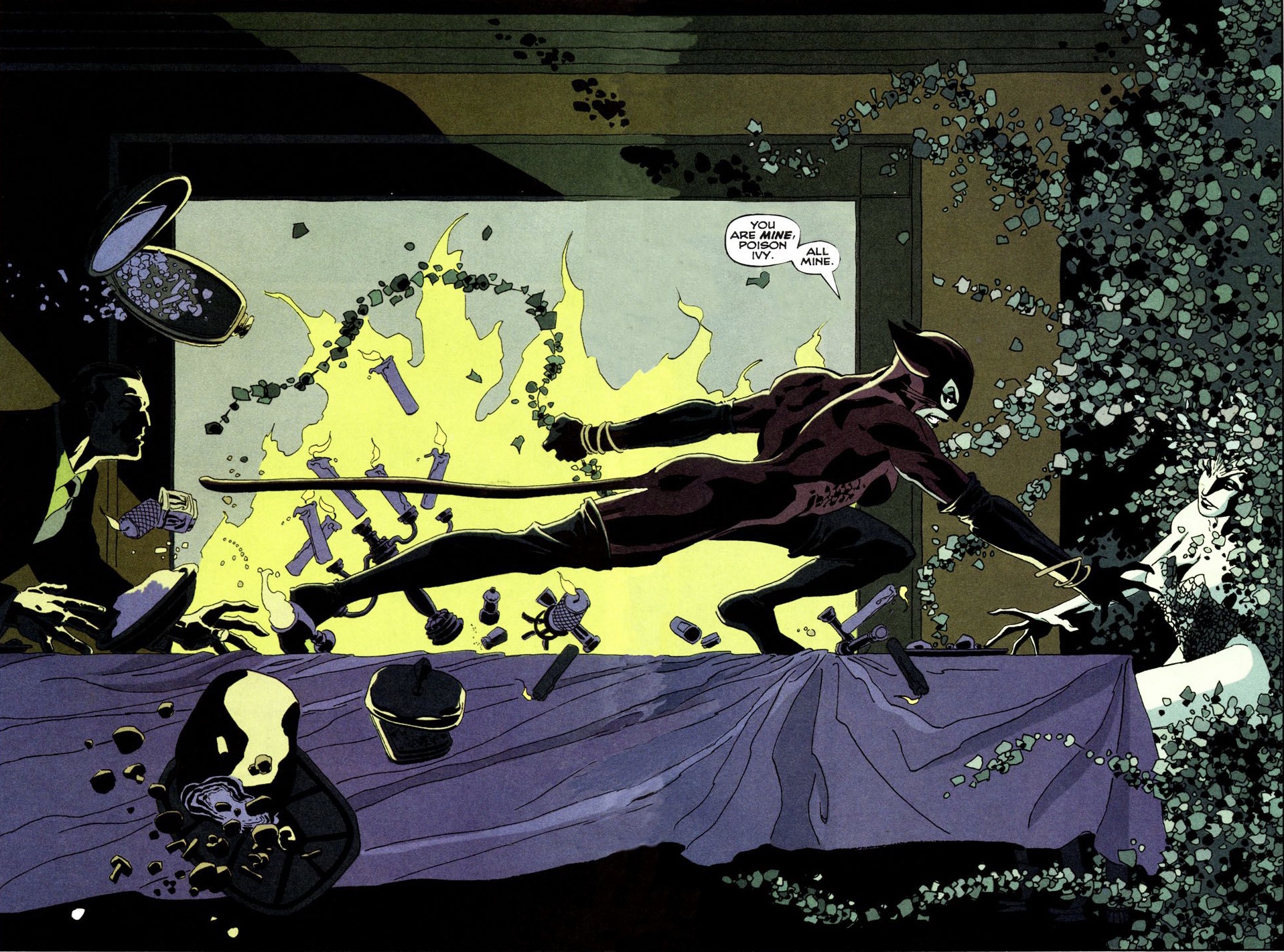 Seeing these two powerful woman, who are often shown as close friends and teammates, fighting each other, especially if the movie continues to follow the comics as closely as they have been, will be amazing to watch.

The film is set to release on July 27th and on Blu-ray on August 10th.