The creative minds behind the eagerly anticipated blockbuster The Suicide Squad are taking fans behind the scenes of the movie with a new featurette.

Executive Producer Nikolas Corda, Director of Photography Henry Braham and Writer/Director James Gunn took a break from teasing anxious fans on Twitter and running obstacle courses to show off some behind the scenes footage, and plug their fancy-schmancy RED cameras.

The Suicide Squad stands to be one of the biggest hits of the summer and sports a storyline like something out of an old war movie:

Welcome to hell – a.k.a. Belle Reve, the prison with the highest mortality rate in the US of A. Where the worst Super-Villains are kept and where they will do anything to get out – even join the super-secret, super-shady Task Force X. Today’s do-or-die assignment? Assemble a collection of cons, including Bloodsport, Peacemaker, Captain Boomerang, Ratcatcher 2, Savant, King Shark, Blackguard, Javelin and everyone’s favorite psycho, Harley Quinn. Then arm them heavily and drop them (literally) on the remote, enemy-infused island of Corto Maltese

State of the art insanity! 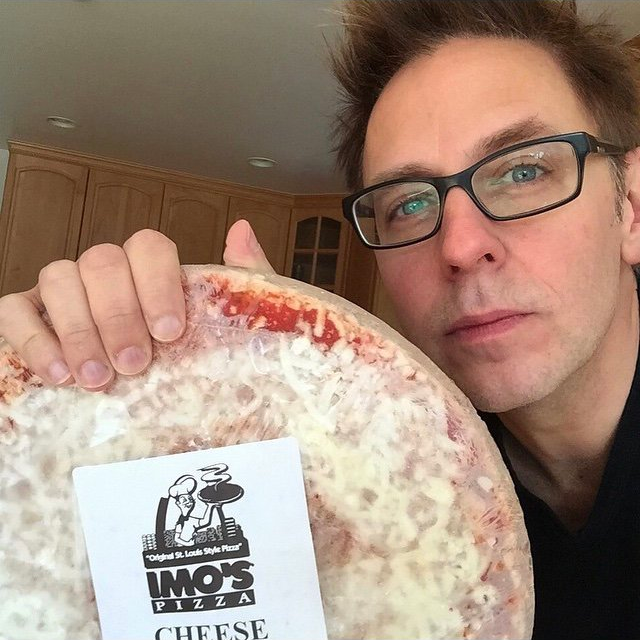 Man they sure love those RED cameras, huh? What are the chances this opportunity to take fans behind the scenes is part of some sort of contractual obligation? Much like how I have to call all my buddies every Tuesday and describe the meaty, cheesy, quick and easy Imo’s Pizza I enjoy for dinner?

Anyway, this featurette gives a really cool look at some of the more exciting shots from the trailer, while also reminding audiences just how much time, effort and state-of-the-art equipment it takes to bring these crazy dreams of starfish-monsters and weaponized polka dots to life.

I don’t know how any fan can possibly get more excited for The Suicide Squad, but this behind the scenes video will certainly whet your appetite for the movie of the summer!