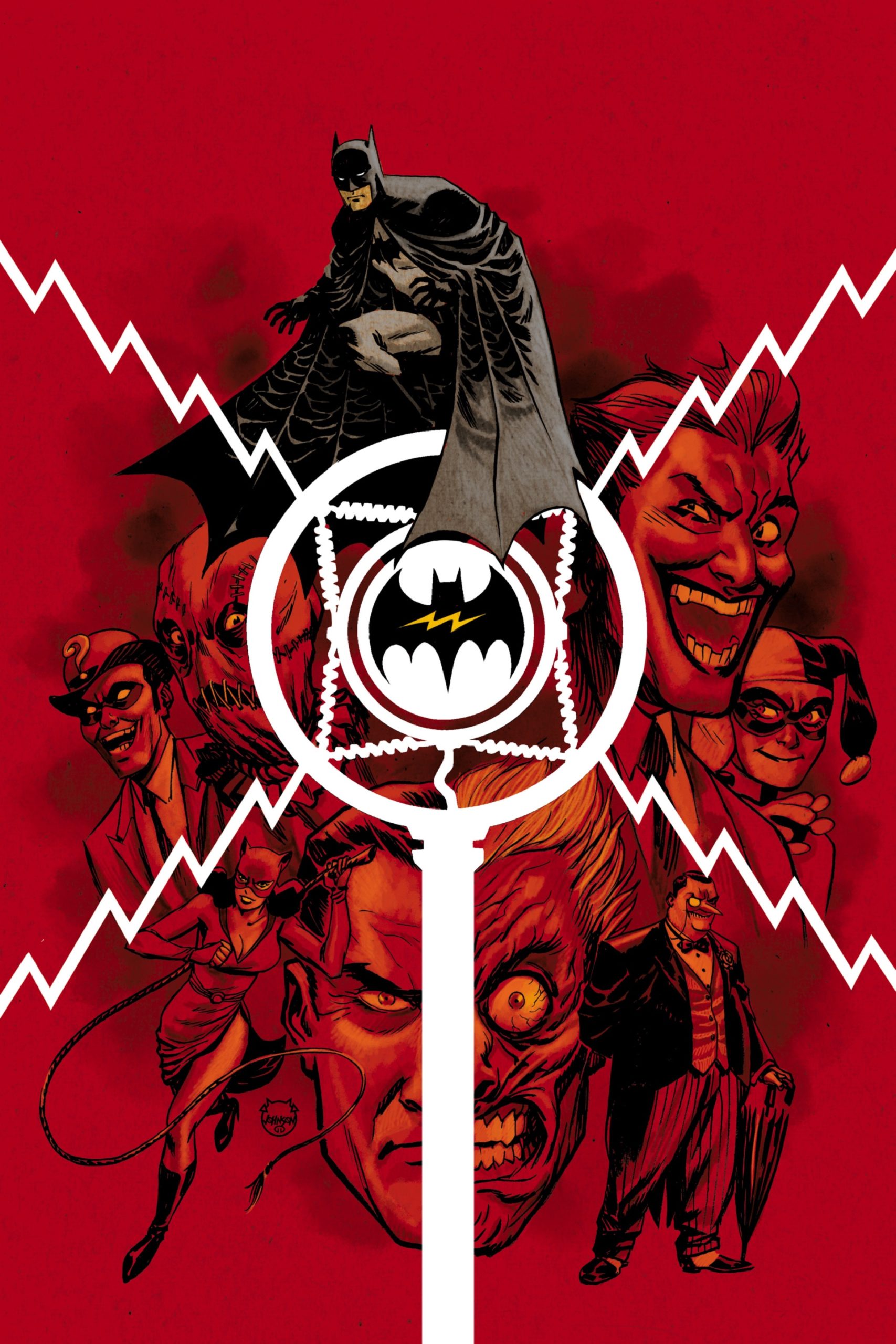 DC Comics will be releasing a comic book one-shot prequel for the Batman: The Audio Adventures podcast.

The one-shot special will boast many notable names in the comedy scene. The list of writers includes Dennis McNicholas, Bobby Moynihan, Heidi Gardner, and Paul Scheer.

On the art side,  Leonard Romero and Juni Ba will illustrate the comics’ interiors. Furthermore, Dave Johnson drew the main cover. Tom Haskard and Frances Manapul will draw additional variant covers. Additional writers and artists are expected to be announced.

Not too much is known about the one-shot, other than it acts as a prequel for the podcast show.

According to the one-shot’s solicitation, it will have a more comedic focus. In the story, Batman will try his hand in joining the police force.

Check out the official solicitation below.

Ah, you hear that beautiful racket? That’s the music of Gotham City—the largest city in the world, the big gargoyle, the treasure of the night—anyone who calls it a crime-infested hellhole is dead wrong. No way hell has such great pierogies. So join us here (hear?) as we bring you the stories behind the stories behind the hit HBO Max scripted original podcast with this sensational prequel one-shot, written by the very creators and talent who lent their voices to the show.

And unless you’ve been living in a cave, you know that after years of rumors we find out not only is the Batman real, not only is he one of the good guys, turns out, he’s gonna be a cop! With special appearances by King Scimitar, Stoveplate Sullivan, Billy Wristwatch, and others directly from the podcast, this oversize special brings you deeper into the mysteries behind Batman: The Audio Adventures!

What We Know About ‘Batman: The Audio Adventures’

Last, but not least, Jeffrey Wright will voice Batman. Bat-fans also know that Wright will also play Commissioner Gordon in the upcoming The Batman film.

There is no firm date when Batman: The Audio Adventures will hit audio platforms.

The one-shot special will go on sale on October 12th.