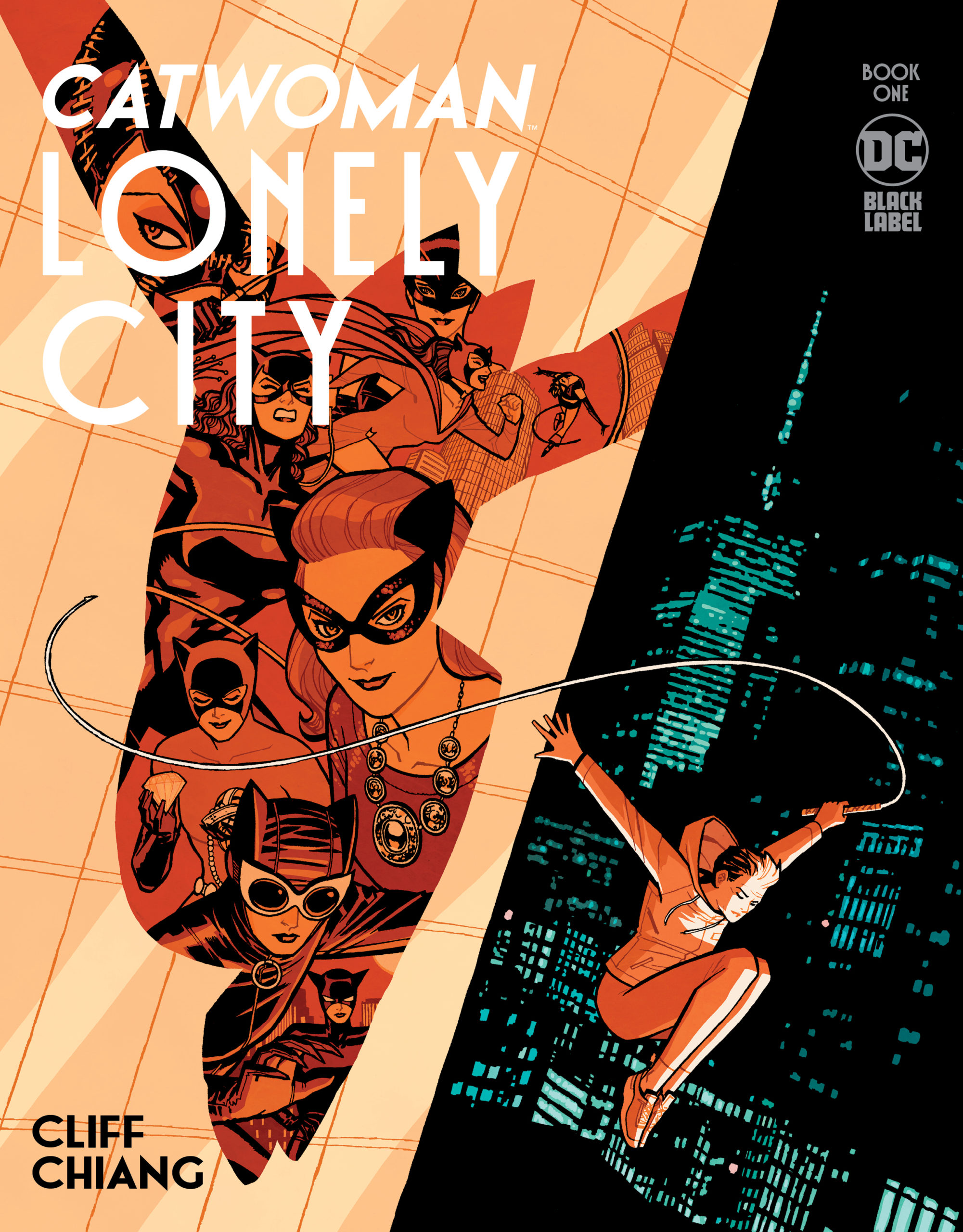 As both a writer and an artist, Cliff Chiang has left an indelible mark on the DC Universe, from his celebrated work with Brian Azzarello on Wonder Woman to Zatanna, Green Arrow, and Black Canary, and Batman: Black & White, among others. His next great DC series, Catwoman: Lonely City, arrives in comic book stores and on participating digital platforms on October 19, spotlighting Selina Kyle in a world with no Batman to protect it.

Ten years ago, the massacre known as Fools’ Night claimed the lives of Batman, The Joker, Nightwing, and Commissioner Gordon… and sent Selina Kyle, the Catwoman, to prison. A decade later, Gotham has grown up – it’s put away costumed heroism and villainy as childish things.

The new Gotham is cleaner, safer… and a lot less free, under the watchful eye of Mayor Harvey Dent and his Batcops. It’s into this new city that Selina Kyle returns, a changed woman… with her mind on that one last big score: the secrets hidden inside the Batcave! She doesn’t need the money – she just needs to know… who is “Orpheus?”

Chiang writes, draws, colors, and letters each of the four 48-page, Prestige Plus format issues that make up this DC Black Label series; Catwoman: Lonely City is poised to be the kind of next-level storytelling that will change the way that fans see Gotham City, its heroes, and its villains forever. 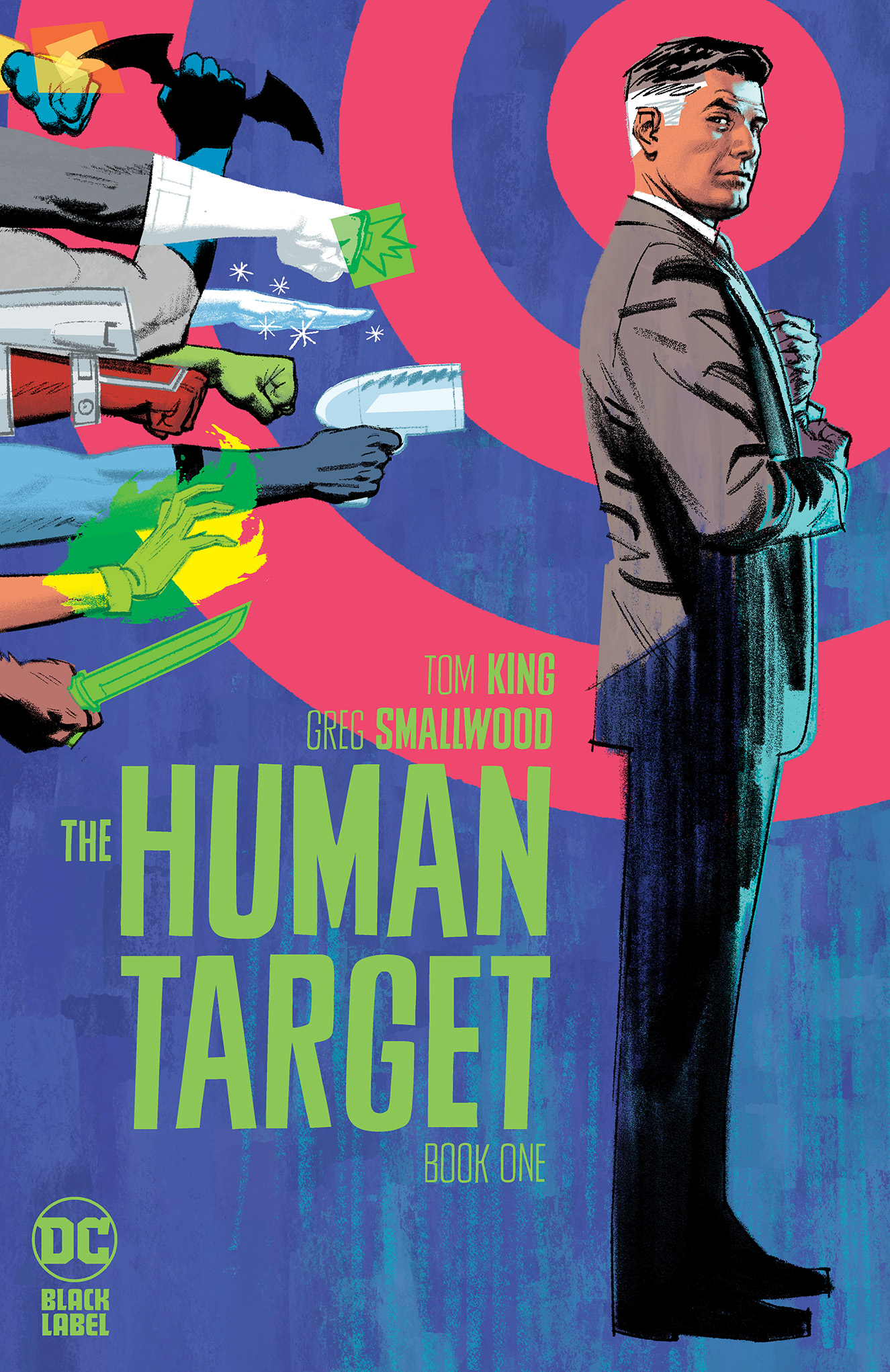 With a resume that includes successful and critically acclaimed titles such as The Omega Men, Mister Miracle, Rorschach, and Strange Adventures, best-selling writer Tom King definitely has the magic touch when it comes to plumbing the depths of the DC Universe and reimagining characters for a new generation of fans. On November 2, King, and artist Greg Smallwood create a new legacy for DC’s deadliest bodyguard in Human Target, a 12-issue limited series based on the character co-created by Len Wein and Carmine Infantino.

Christopher Chance has made a living out of being a human target – a man hired to disguise himself as his client to invite would-be assassins to attempt his murder. He’s had a remarkable career until his latest case protecting Lex Luthor when things go sideways. An assassination attempt Chance didn’t see coming leaves him vulnerable and left trying to solve his own murder… as he has 12 days to discover just who in the DCU hated Luthor enough to want him dead.

The DC Universe meets gritty detective noir in this DC BLACK LABEL series by two of comics’ most celebrated talents!

These titles will be out in the winter, but just because the weather will be colder, that doesn’t mean that DC Comics won’t still be red hot!

Catch these two great new series in October and November 2021.