Director James Gunn recently teased the inclusion of an original song for The Suicide Squad soundtrack.

He likes his mixtapes

Music has always been a big part of the James Gunn movie experience. The guy loves finding just the right song to lighten the mood, or to raise the stakes in a scene. Years from now people might not remember all the plot details to the Guardians of the Galaxy series, but they will remember Gunn’s expertly selected soundtrack.

Audiences were so taken with Baby Groot dancing to Mr. Blue Sky that it even spawned the “Awesome Mix Tape” school of pop music discourse. Of course, it also convinced certain suits at Warner Bros. that David Ayers’ Suicide Squad really needed some classic rock shoehorned into the narrative. You know, so they could sell dancing Killer Croc toys or something.

What do the guys at High Fidelity think?

It will never cease to amuse how a bunch of studio execs ruined one director’s version of Suicide Squad, trying to mimic the style of a different director who they then brought on board to do a different version of The Suicide Squad, when the first version died a stinking, inglorious death worthy of the first Dr. Light (on some peoples’ opinions). Anyway, at this point no James Gunn movie (or Harley Quinn movie for that matter) would be complete without an amazing soundtrack. 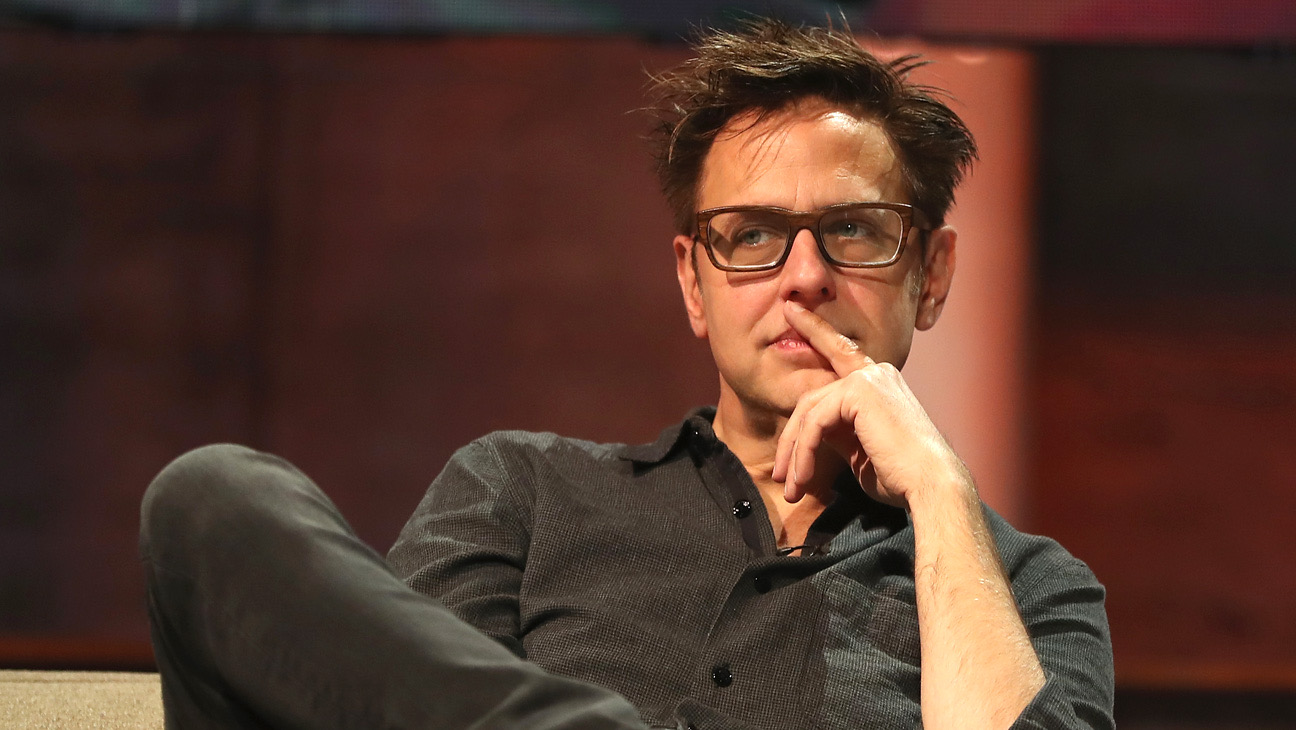 Now, it seems that Gunn is upping the ante on this one, as he got on the Twitter to the tease the inclusion of a brand new, completely original song for The Suicide Squad soundtrack.

Here are the relevant quotes:

So, one of my favorite current musical artists wrote & recorded a song for #TheSuicideSquad & I feel like I’m standing so close to a pop classic that it’s burning my brain. I have been singing it non-stop for a week. Can’t wait to share… soon.

In all honesty it actually features TWO of my favorite new artists who I’ve professed love for in the past.

Of course, people who live on the internet are tearing their hair out trying to figure out the scoop, but it looks like we might have to wait for the movie’s August, 6th debut to find out. My money’s on Megan Thee Stallion, it’s an R-rated movie after all. What do you guys think?