Crush is the Best Girlfriend Ever, Shut Up.

Crush & Lobo by Mariko Tamaki, Amancay Nahuelpan, Tamra Bonvillain and Ariana Maher, spinning out of the pages of Teen Titans, and Teen Titans Academy, will debut on June 1 with a cover by Kris Anka, a Pride variant cover by Yoshi Yoshitani, a 1:25 ratio variant by Christian Ward, plus an exclusive Dan Hipp team variant for participating retailers.

In this new eight-issue miniseries publishing between June 2021 and January 2022, Crush, daughter of the Czarnian bounty hunter Lobo, is in full-on self-destruct mode! 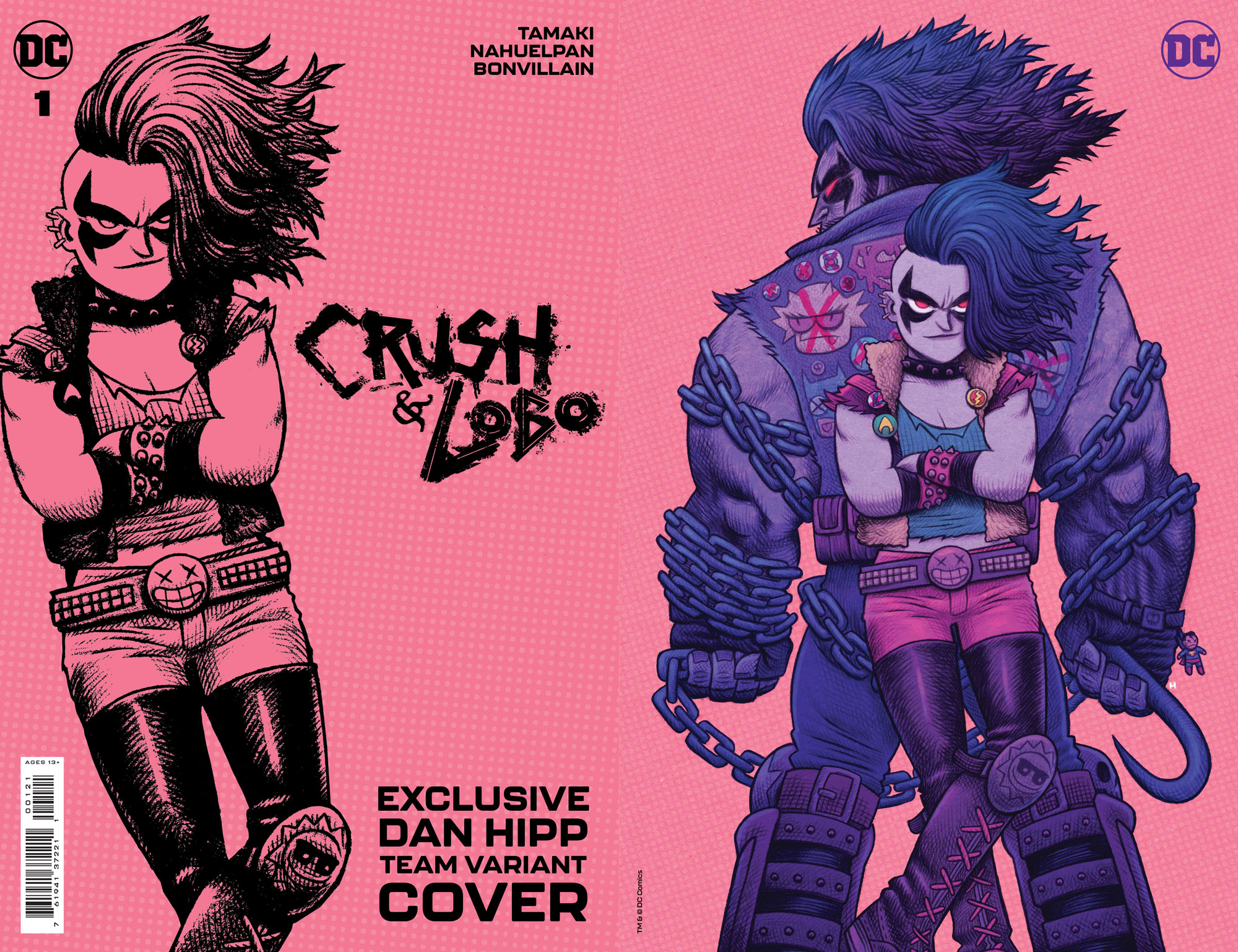 In case anyone was wondering, Crush is doing just fine, actually. Sure, she recently walked away from her classmates at the Roy Harper Titans Academy and effectively quit being a Teen Titan in a blaze of glory. And okay, her relationship with her too-good-to-be-true girlfriend Katie is kind of on the rocks, if you want to get all technical about it. Oh, and she recently found out Lobo’s in space jail, but that’s cool, because he’s the worst.

OKAY, maybe Crush has some STUFF, but that doesn’t mean she’s gonna DO anything about it, like actually go to space and confront her dad and all her problems, because everything is FINE…Right? 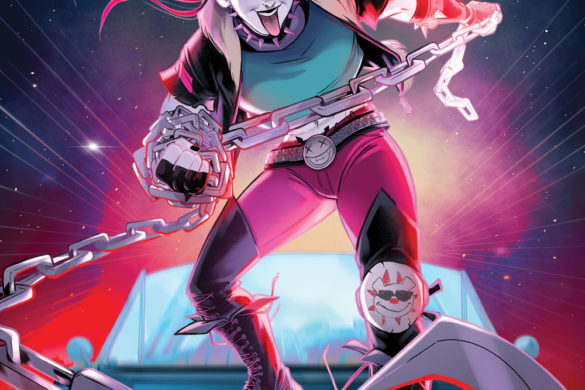 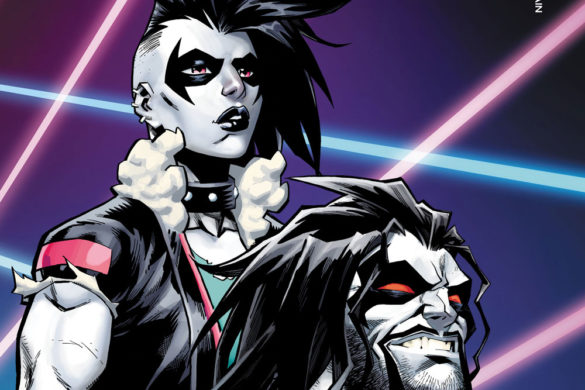 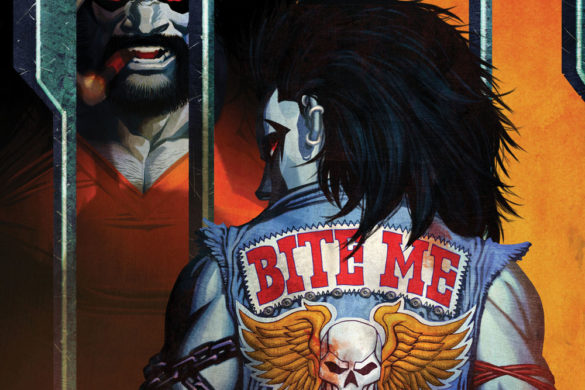 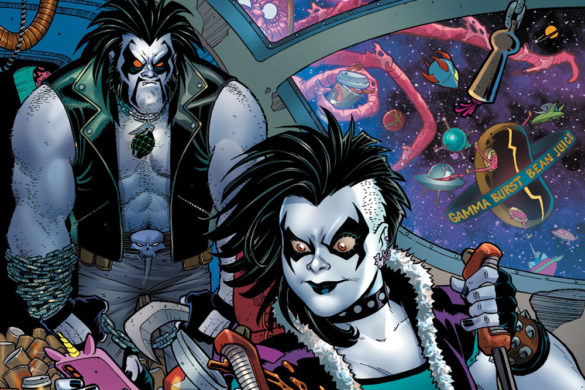 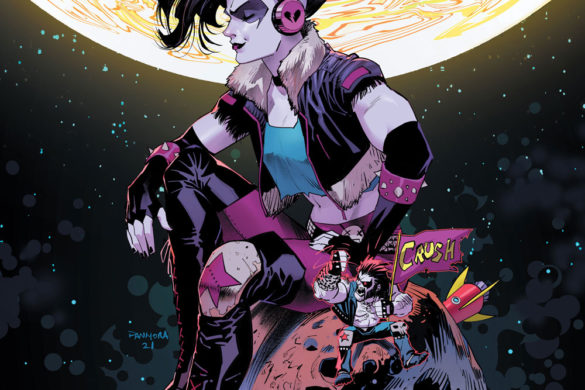 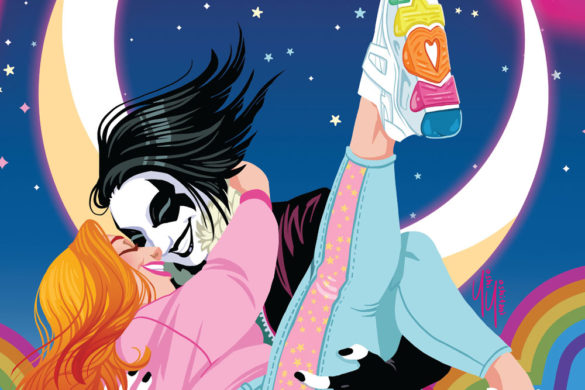 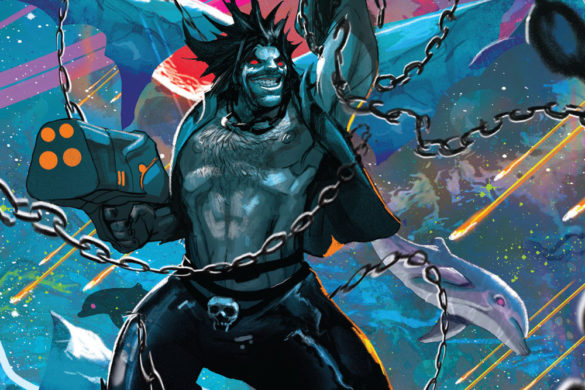 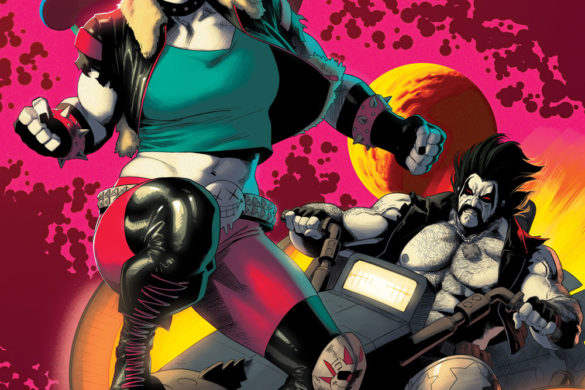 In issue #2 of this new miniseries, if there’s anything Crush knows, it’s that traveling through space is a great time to load up on coffee, catch up on murder podcasts, and definitely not get sucked into a spiral of depression while reflecting on your meet-cute with the ex-girlfriend who just dumped you. When Crush’s trusty travel mug runs dry, a pit stop for caffeine puts Lobo’s daughter face to face with an old enemy whose vicious revenge could put an end to her journey — when it’s only just barely begun! Tick tock, Crush…your father’s waiting.

Add Crush & Lobo to your pull list to see Lobo’s best daughter come face to face with the DC Multiverse’s worst dad! And is ex-girlfriend Katie completely out of the picture for Crush?? Dramaaaaa! All this and more are coming for Crush between June 2021 and January 2022!!

For more information about Crush & Lobo, the DC Multiverse and more, visit the DC Comics website at www.dccomics.com and follow on social media at @DCComics and @thedcnation. Sign up for a free trial of DC UNIVERSE INFINITE at www.dcuniverseinfinite.com.