Just over a week before its release, Zack Snyder’s Justice League was leaked by a cat and mouse.

Just about the first hour of Justice League was leaked on HBO Max earlier this week. This four-hour director’s cut, or, as many have been calling it over the years, The Snyder Cut, is set to release on March 18th, 2021 on the streaming service. However, those trying to watch Tom and Jerry the other day received a surprise when they saw Justice League instead.

Zack Snyder’s Justice League was temporarily available on HBO Max and the error was addressed within minutes.

While I’m sure the studio wasn’t happy about the leak, it is funny that it happened with Tom and Jerry. This family film, a complete 180 tonally from Justice League, does have a few nods to the DCEU in it. The most interesting being Droopy as the Joaquin Phoenix version of the Joker. 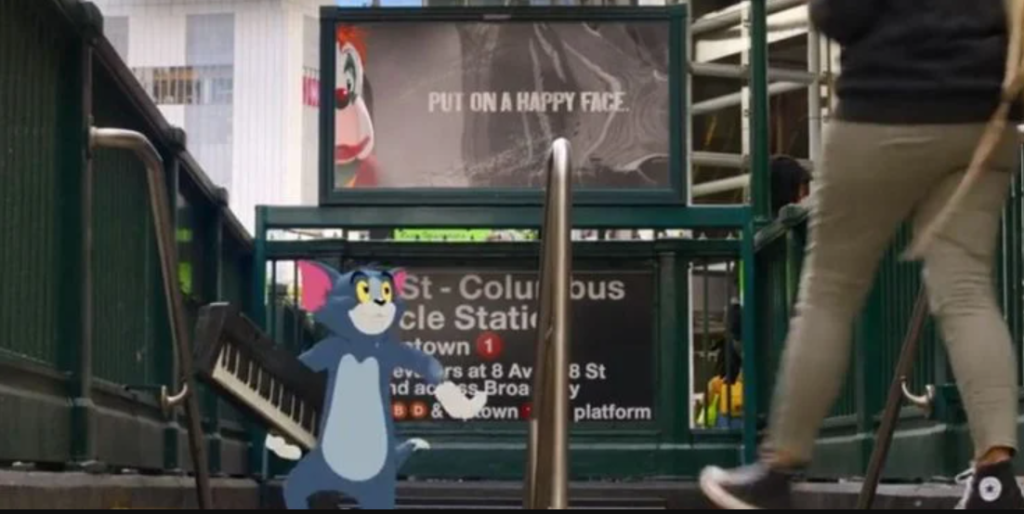 As humorous as that may be, it doesn’t seem like the director found it too funny. Appearing on Beyond The Trailer, Snyder seemed calm but disappointed about the whole thing:

…roll with the punches, I guess, as they say.

It’s a shame that Snyder’s version of the film leaked early, as he worked on it for a long time, went through personal tragedy, and came back to share his true vision, only to have it partially leaked. As you can see in the interview, fully posted below, he only briefly commented on the situation.

Zack Snyder’s Justice League is set to release in the US on March 18th on HBO Max. International audiences will be able to see the film on the same day, though some countries are still waiting for more details on how they can watch it.