New Batwoman star Javicia Leslie has revealed she has not consulted with former Batwoman Ruby Rose about the role.

In an interview with Variety, Leslie discussed the difficulties of taking on the mantle of Batwoman, and also revealed that she hasn’t talked to former star Ruby Rose about the transition.

No, I didn’t talk with her.

However, Leslie went on to talk about the scheduling challenges of juggling filming Batwoman, on top of her other productions.

I was coming from doing two television series at the same time, God Friended Me and The Family Business, and not only was I doing them at the same time, but they were on different coasts, so I came from already busting my ass and really working hard… I think the only difference is, in the other two shows I wasn’t necessarily a lead, but with how often I was working, it’s still very similar. Maybe if we weren’t in the middle of a pandemic my answers would be different because I’d have to fly around to do press and there’d be so much going on in life, but because the world is pretty much at a standstill, all of my energy that I’d normally have to direct in other directions is being directed into the show. It gives me an outlet when it feels like the world is on fire. 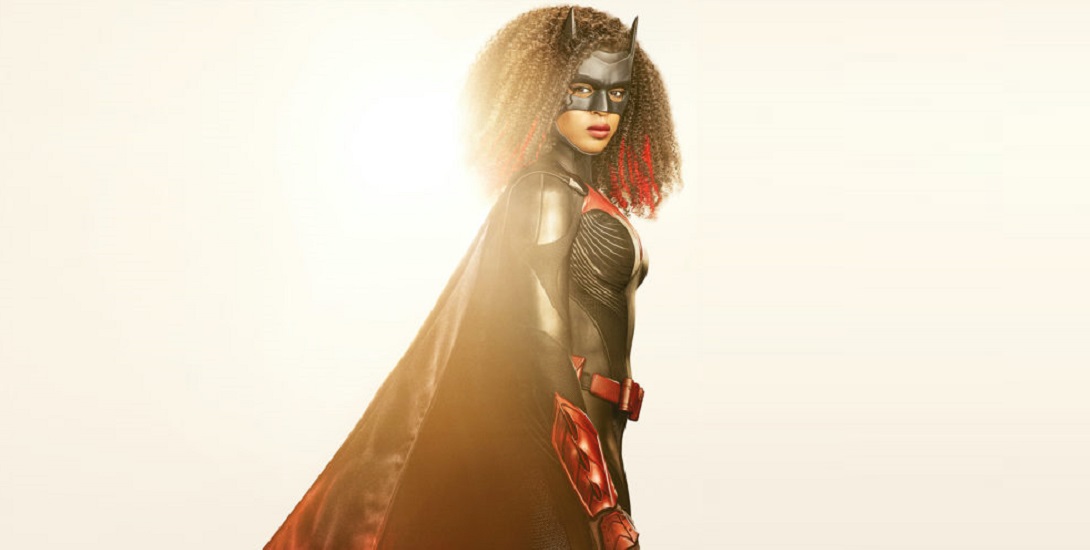 How is Ryan Wilder Different from Kate Kane

As fans know, Javicia Leslie’s new character Ryan Wilder is Batwoman, not Kate Kane. Leslie makes it known that Ryan is a different person from Kate. The biggest difference is that Kate was from a wealthy family, but Ryan grew up poor.

[She’s] not used to things being given to [her, she’s] used to having to fight for things, to figure things out for her own. And with that street-savviness comes a little bit of street-smart-assness. That’s something I can consider Ryan has in her. She’s also not a person that’s easily convinced; she’s not a person that’s easily fooled. She has her guards up when she first starts out meeting everyone and trying to figure out who’s who and who’s really on her side, and even through that all, she feels like she’s in this herself. And that weighs heavily on her energy and why she is the way she is.

She finds someone that wants to adopt her, but she still had a childhood with different foster homes and what that comes with — the abuse, the neglect, the feeling that someone was supposed to be there to protect you and they’re not. She became other people’s protectors because of that. So, when she puts on the suit, it does go naturally with who she is as a person.

New Clips from ‘Batman: Soul of the Dragon’ Feature the Cast Describing their Characters

Joe Barton is New Showrunner for ‘The Batman’ Prequel Series