Recently, Zack Snyder did a livestream breakdown of the new Justice League trailer. While answering fan questions that were submitted, Snyder also gave insight to some changes that have been made, including the design for Steppenwolf.

Steppenwolf first appeared in the Batman v Superman: Dawn of Justice Ultimate Edition. After Batman, Wonder Woman and (mostly) Superman defeat Doomsday, we cut back to Lex Luthor in the Kryptonian ship. He’s either watching a hologram video or having a conversation with a giant monster looking alien, who turned out to be Snyder’s vision of Steppenwolf. When the theatrical cut of Justice League was released, we got a very different version of the character. 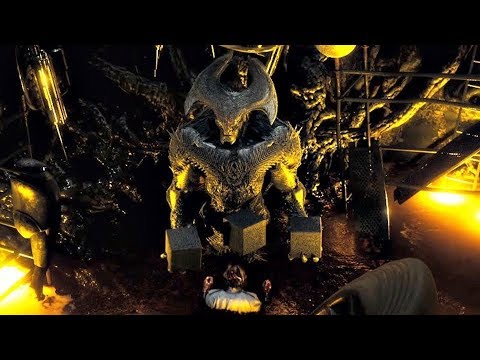 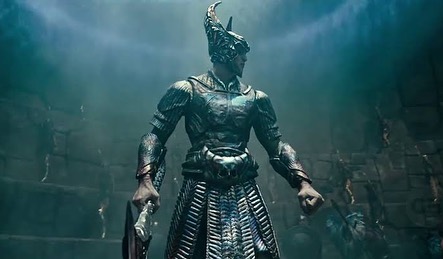 “Too Scary” For Film

In the breakdown of the new trailer, Snyder explains that Warner Bros. felt that the original design was too intense and needed to be adjusted.

There were discussions and a lot of back and forth about the new design, and the creation of this new design. I think the initial thought was that he was a little too scary, a little too alien, and a little too intense. I personally thought he was awesome and that he represented a real threat, and does represent a real threat, not just to the Justice League, but to the entire planet… I think he looks amazing and that the team has done a great job.

Of course, along with completing his full vision of Justice League, Snyder has gone back to his original design for the character of Steppenwolf. 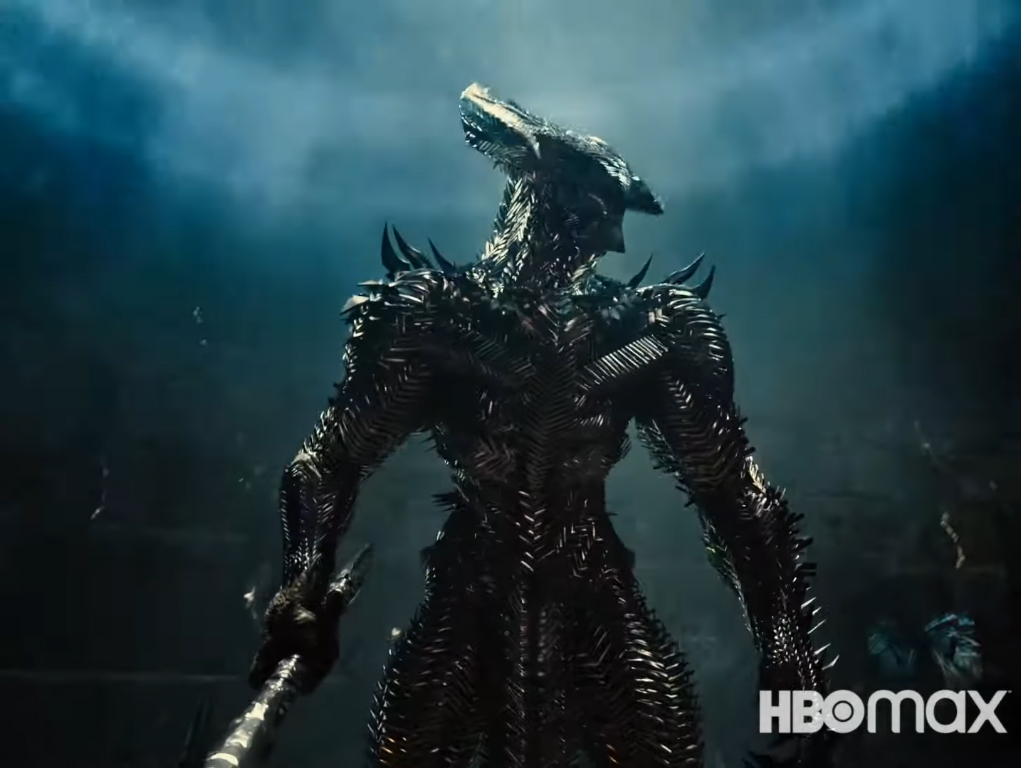 Snyder’s full breakdown of the new trailer is below:

Both Snyder’s original vision and the theatrical cut’s vision don’t really resemble the source material at all, funny enough. The helmet design is the only element that stayed. While he is still a New God, he has more human features in the comics. Steppenwolf is also the uncle of Darkseid, who will be appearing in the Snyder Cut. 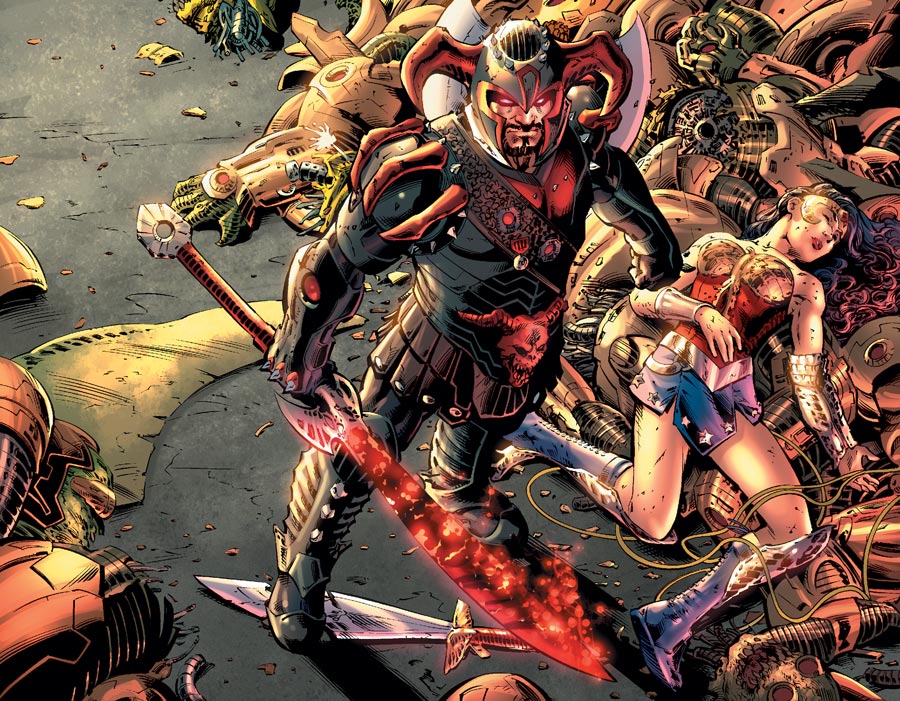 Steppenwolf in the comics

There are very few people that like the theatrical cut’s design of Steppenwolf. Having said that, do you prefer it over Snyder’s original design? Are you excited to see it in action in the Snyder Cut? Let us know!