For the uninitiated, a deck-building game is a card or board game where constructing a deck of cards is the main element of gameplay. The cards provide a game currency that you use to buy more cards to add to your deck or defeat opponents for points.

Cryptozoic’s first DC outing, simply called DC Deck-Building Game, was first released in 2012. Each player could chose a member of the Justice League, each with varying powers and abilities, to build their deck and defeat the most powerful villains in the DCU. The player with the most victory points at the end wins.

In the 8 years since launch, DC Deck-Building has received a number of expansions and spin-offs. These include Rebirth, Blackest Night, Forever Evil, Justice Society of America, the Multiverse and more.

Dark Nights: Metal will be the newest addition to the DC Deck-Building experience. The Justice League must band together to defeat Barbatos, The Batman Who Laughs, and their Dark Knights. In this latest installment, players will need to save Batman and the other captured superheroes, and recruit them to your team to save the multiverse. 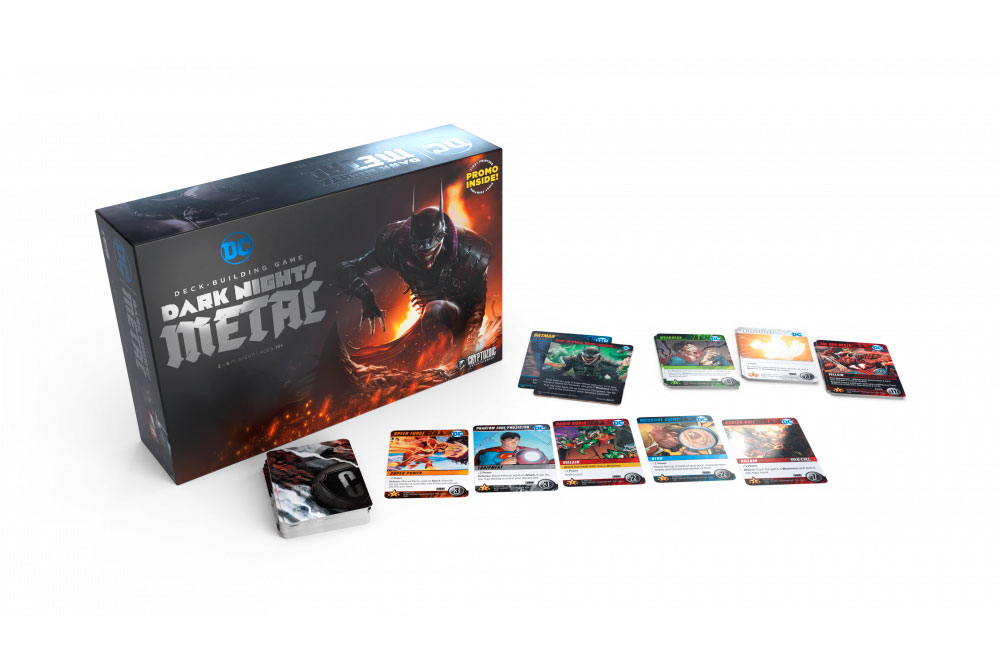 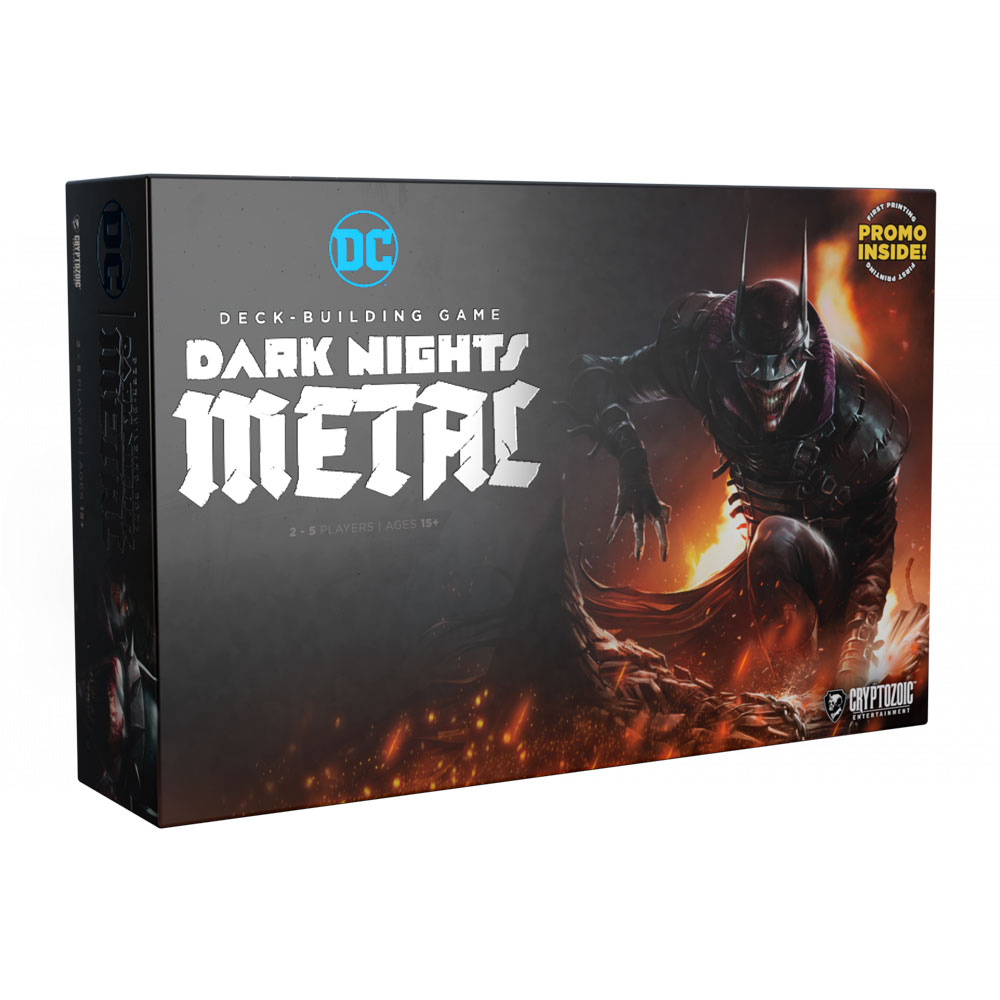 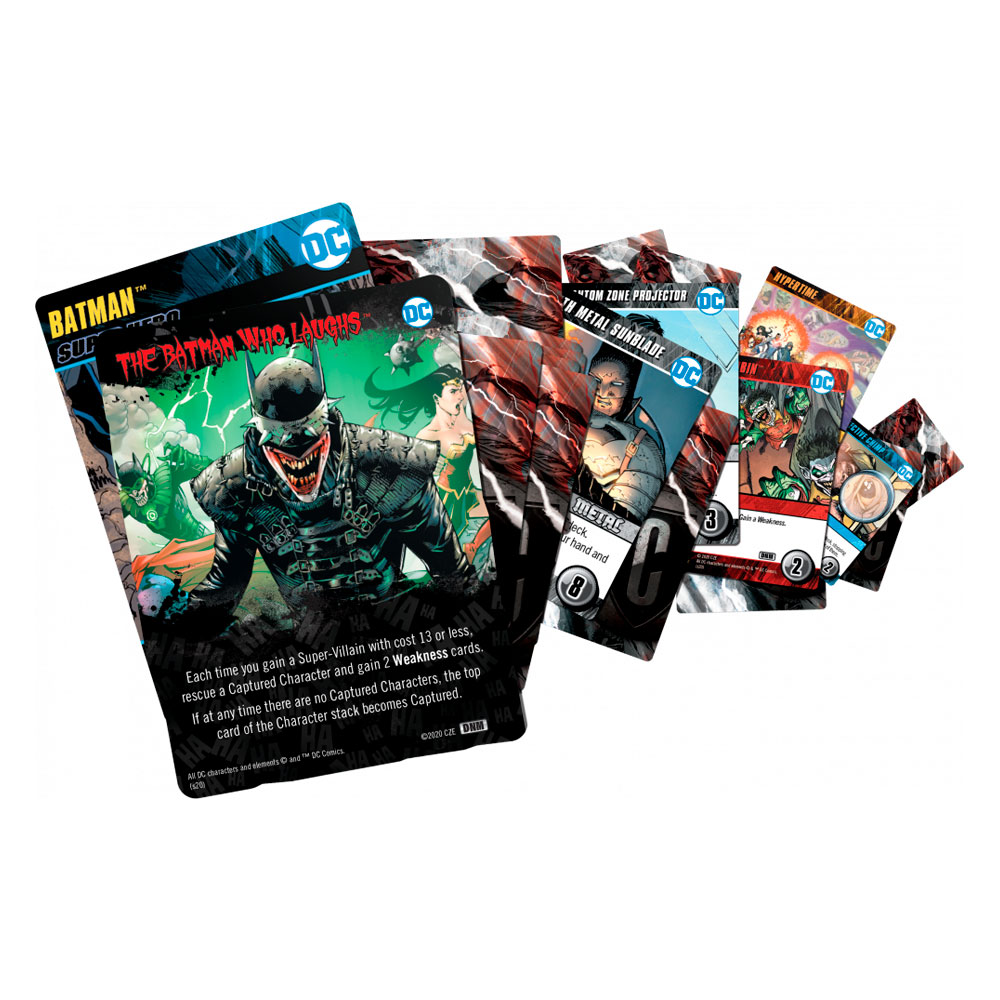 This edition will add new gameplay elements, such as recruiting heroes, gaining instant rewards from defeated villains and weakness cards.

Here is everything that comes in the DC Deck-Building Game: Dark Nights: Metal box:

The game is currently up for pre-order for $40, with an expected arrival between October and December 2020. The perfect gift for the Batman/tabletop gaming fan in your life!

Will you be adding this to your list? Personally, I really enjoy the base DC Deck-Building Game, but have never tried an expansion. I definitely have my eye on this one.