Some fandoms deserve their own holidays. Like Star Wars fans on May 4th, Batman fans anxiously await every September for Batman Day; a day dedicated to the Dark Knight and his long history fighting crime, and inspiring us all. Yesterday, we celebrated 81 years of the Caped Crusader. Yesterday, Batfans had a ball when tons of stuff hit the Internet, among them the 1989 Batwing LEGO set, which is so flipping cool. However, it seems Eaglemoss Collections, purveyors of figures and die-cast models, might have outshined them with their Batman Decades Figurines collections. What does that mean?

It means that Eaglemoss decided to celebrate 8 decades of the Dark Knight with 8 different figures representing every decade since his inception. Take a look at how Eaglemoss lovingly replicated the look and feel of each decade’s Batman: 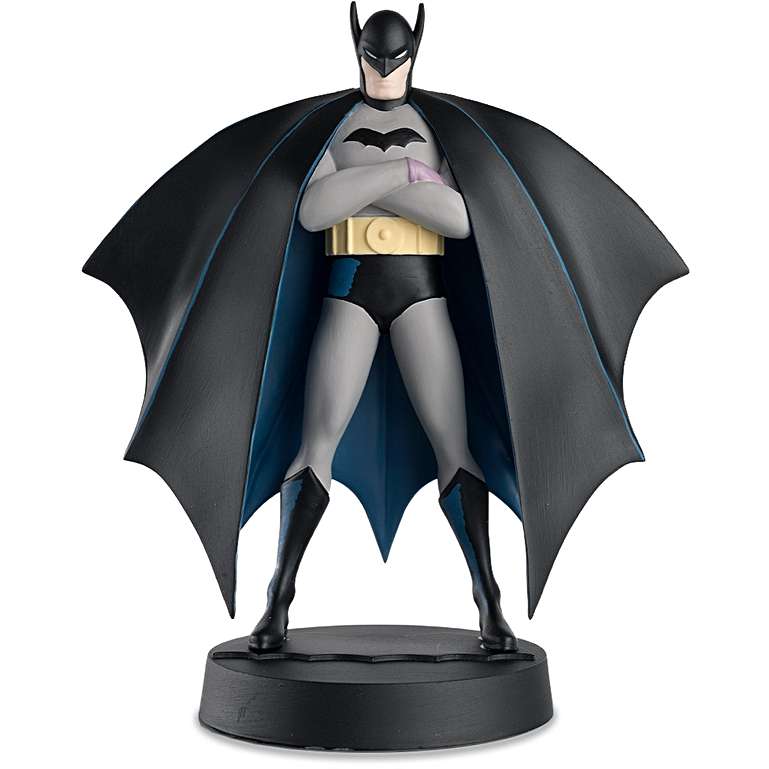 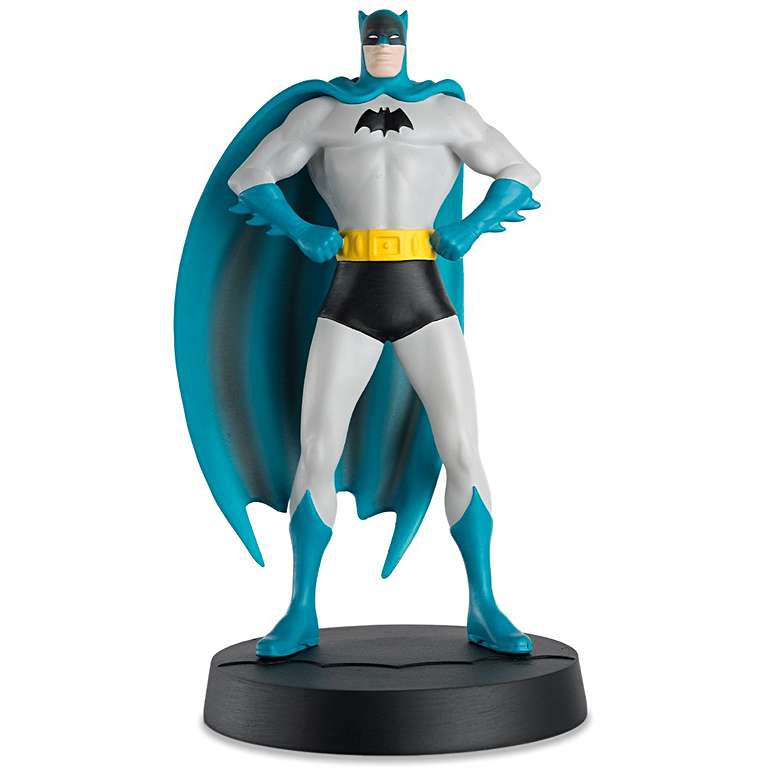 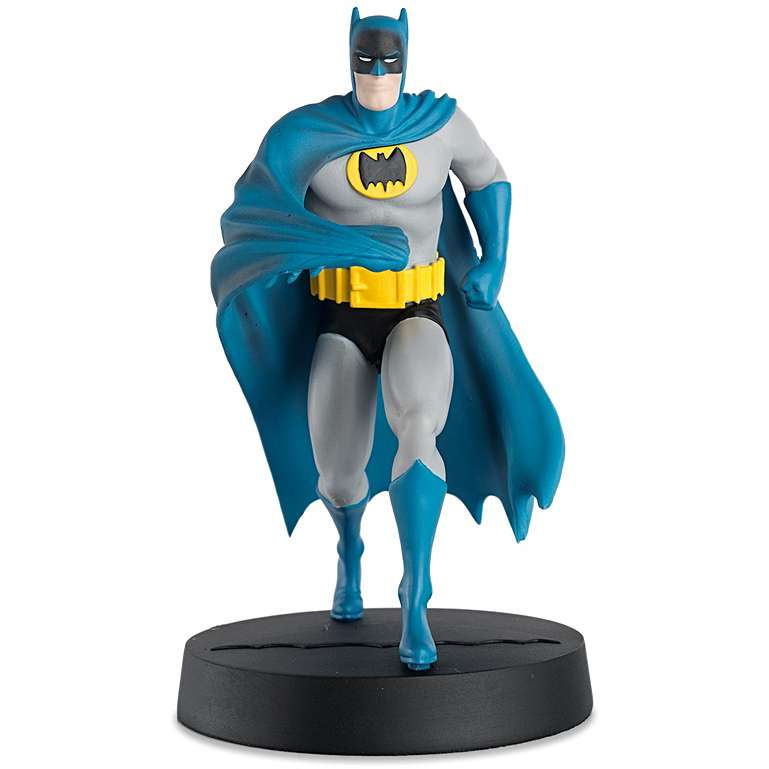 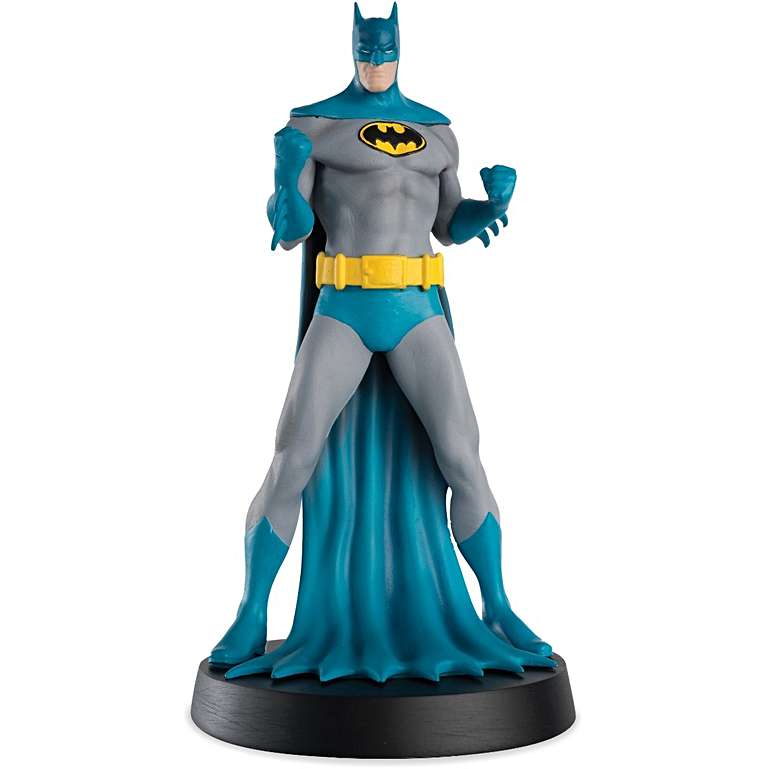 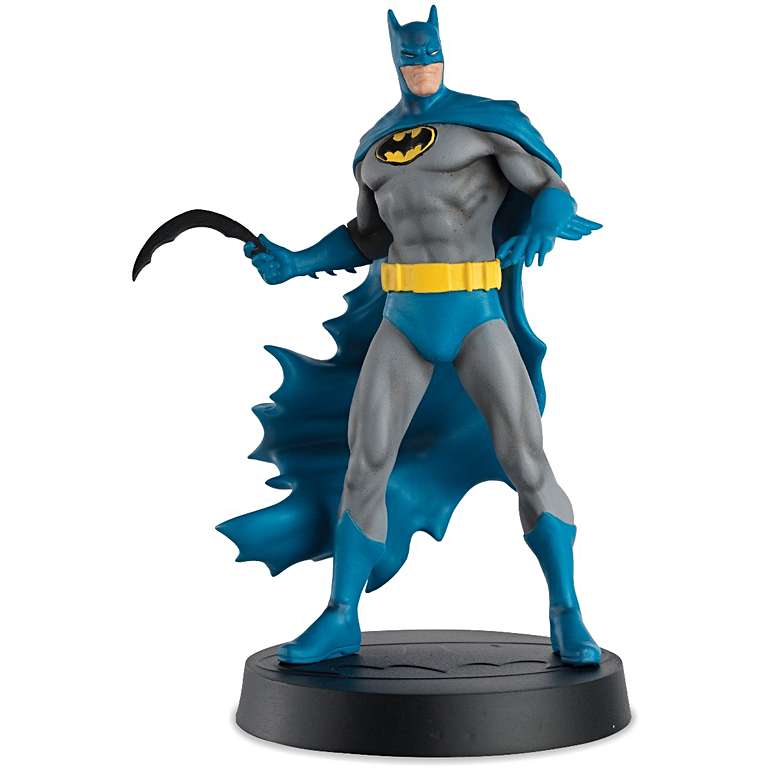 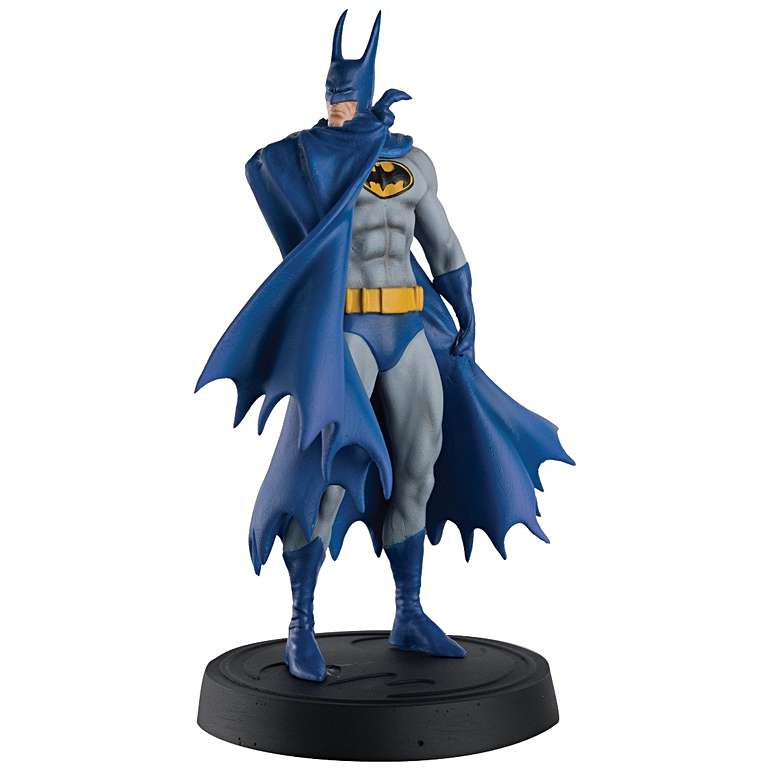 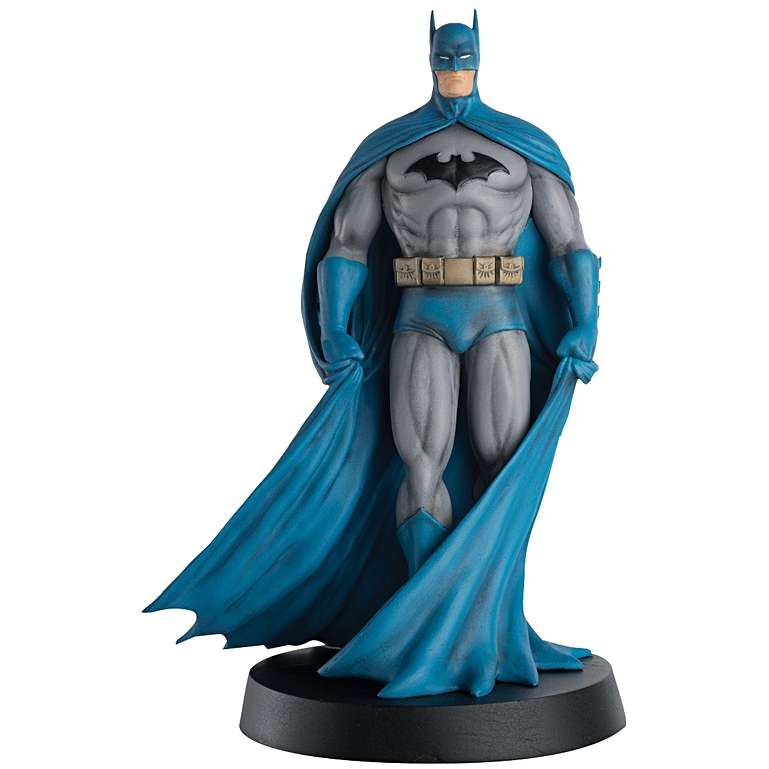 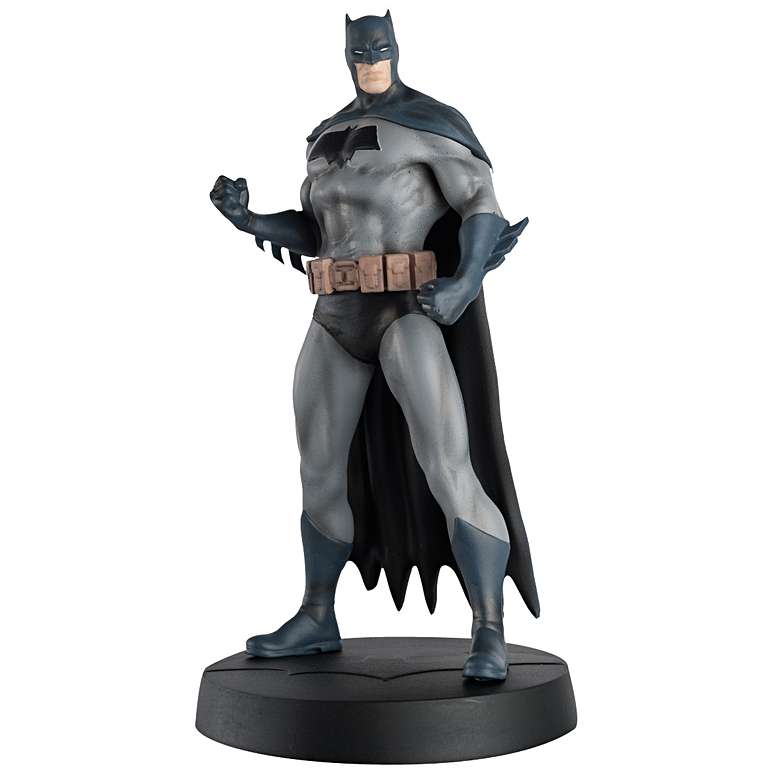 And check the summary below:

Celebrate 80 years of the Dark Knight with this expertly curated mini-collection commemorating the most significant and memorable moments throught the history of Batman. These 1:16 scale polyresin figurines depict Batman’s distinctive look from each decade of his comic book history. Each figurine comes with a fully illustrated 12-page magazine providing in-depth insights into the character’s storied history.

Although I always gravitate towards the Batman sporting a black cape and cowl, there’s just something about that shade of blue that works with gray. My personal favorites are the ’70s and ’80s Batman designs. But you also can’t ignore the presence of the ’40s Batman. Those wings just command so much respect… until he meets 2000s Batman, and then he’d probably whimper.

Unfortunately, there are much more attentive Batfans out there, and several are already sold out. However, you can have Eaglemoss notify you via email when they become available. At the moment, the only ones available are the ’60s, ’70s, ’80s, and 2010s Batman figures. And they’re all selling for the incredibly affordable $19.95 USD a piece. Definitely worth taking a look into for that Batfan in your life. After all, there’s only 96 days left until Christmas.

You can purchase the Eaglemoss Batman Decades Figurines Collection here.