There’s been no official information on the book’s debut, but some fans found DC Comics: Batman – The Official Gotham City Cocktail Book on an Amazon listing for pre-order.

This book a contains recipes for different alcoholic drinks, each one inspired by the Dark Knight, or his rogues gallery.

Check out the official book description.

The first official book of its kind, DC Comics: The Official Gotham City Cocktail Book is the ultimate guide to crafting classic drinks inspired by the residents of Gotham City.

Based on the colorful heroes, villains, and locations of Gotham City, this compendium of delectably enticing cocktails takes readers on a trip through the home of the Dark Knight. Featuring a collection of sophisticated libations, this unique book contains both alcoholic and nonalcoholic recipes, as well as a curated selection of tasteful bar bites to pair with the beverages.

With drinks inspired by everyone from Batman himself to Poison Ivy, Commissioner Gordon, and the Joker, DC Comics: Batman: The Official Gotham City Cocktail Book includes step-by-step instructions and tips on how to craft the perfect cocktail, as well as beautiful full-color photography. A refined and elegant volume, this book is an essential addition to every fan’s bar cart or bookshelf. 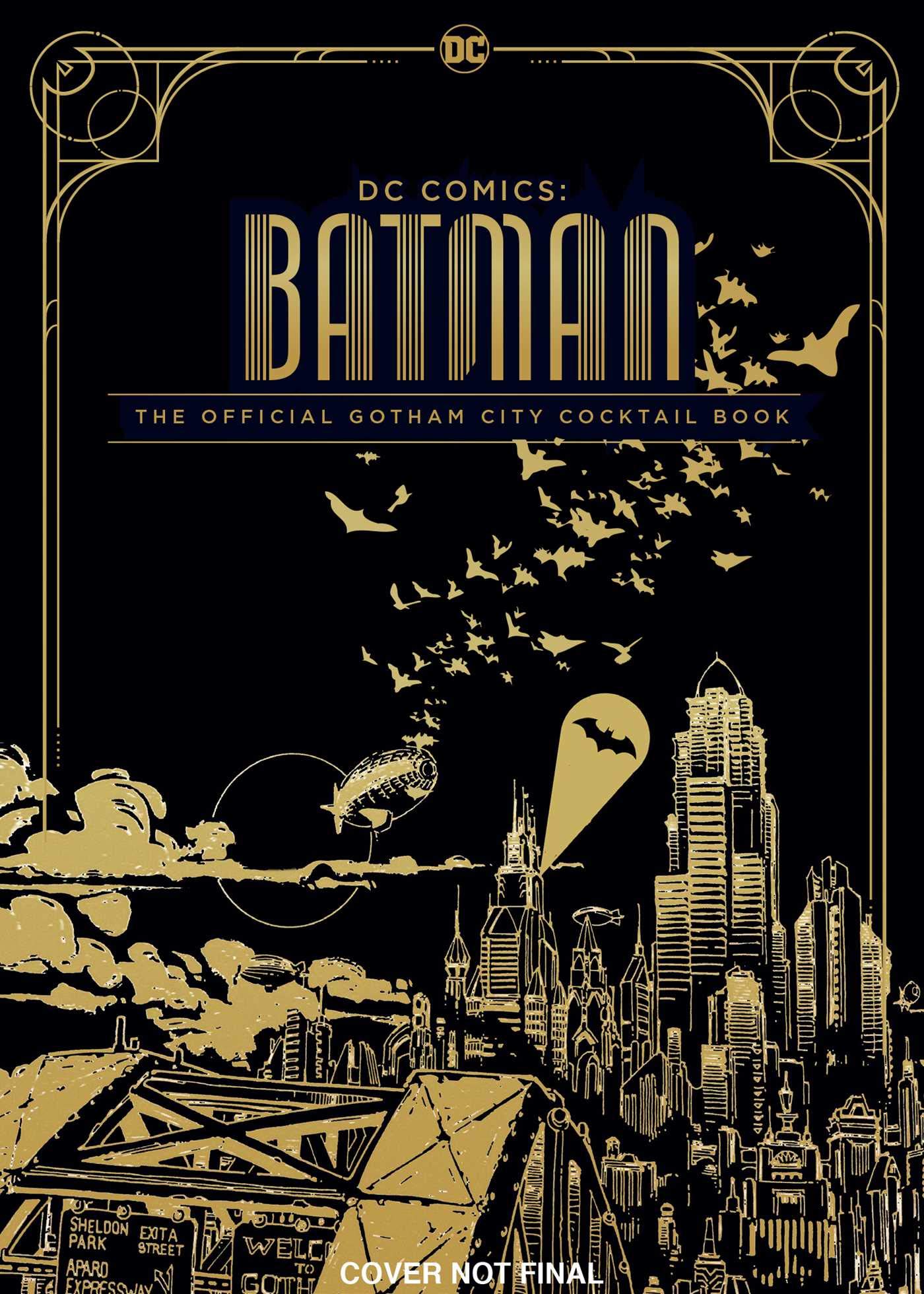 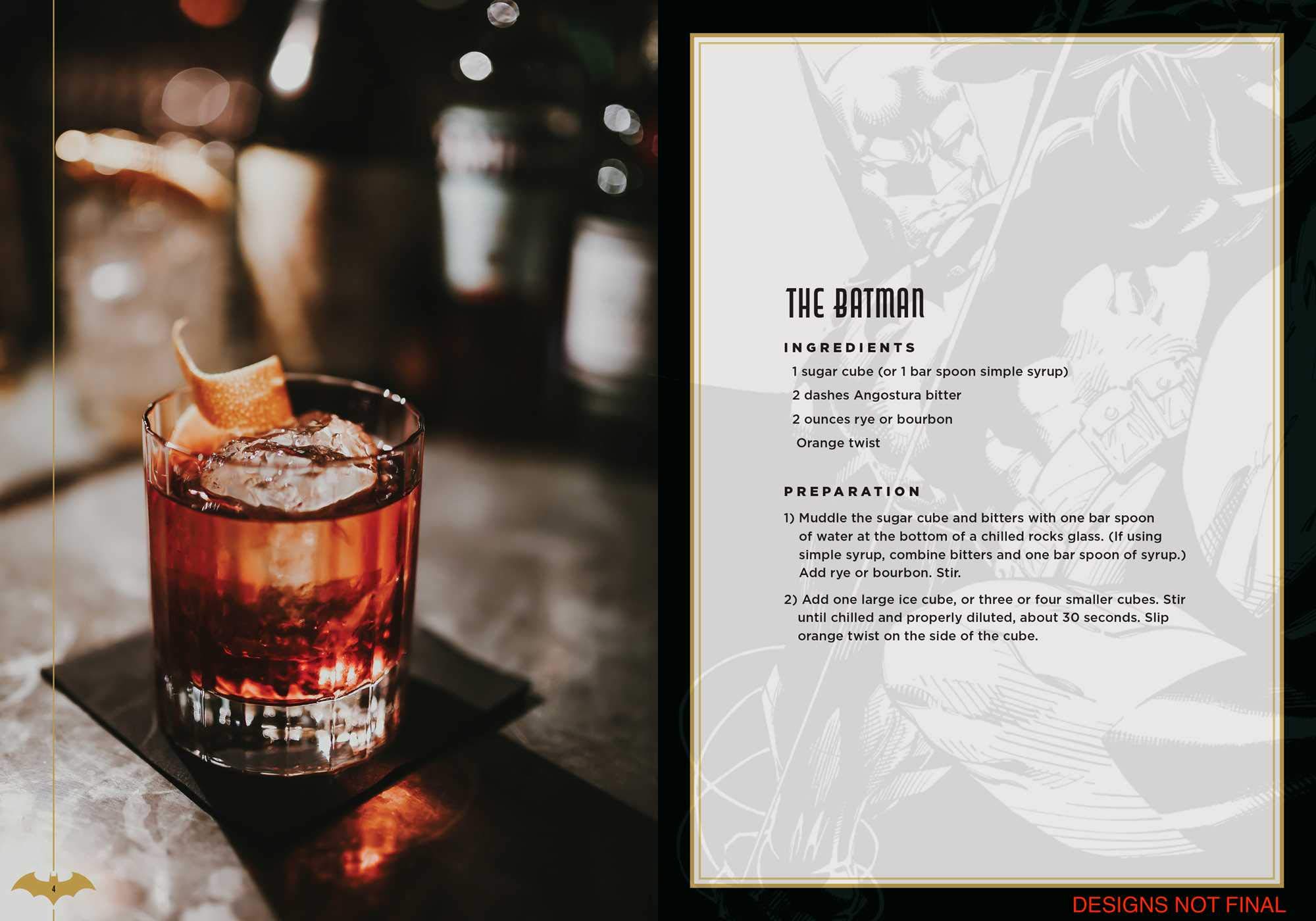 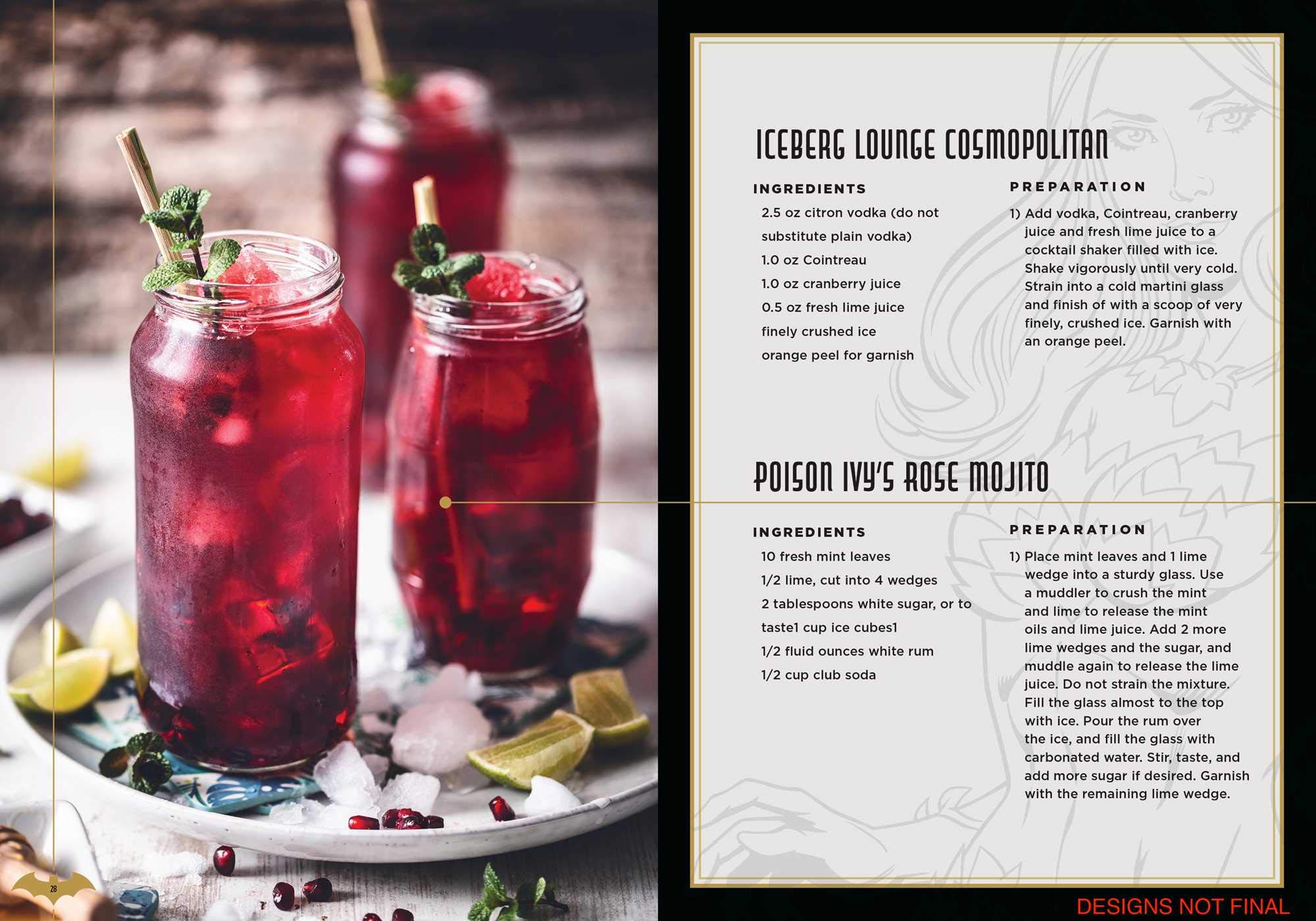 Full disclosure, this book seems silly, but also intriguing. Guessing what drinks are matched with the various characters can be fun. Mojitos for Poison Ivy? That makes sense, since it is a lighter, tasty drink. A Penguin-inspired vodka cosmopolitan? Sure. The Penguin exude classiness, just like a cosmopolitan.

What are the other potential drinks? I can see the Joker being a Long Island Ice Tea, initially sweet, but really hits you hard later on. Or Solomon Grundy Zombie drink? This could be a game that goes on for days.

However, there is one major mistake. According to the preview pages, you “The Batman” is a bourbon with a sugar cube and an orange twist. But let’s be real here, canonically Batman does not drink alcohol, since it dulls the mind and senses.

If the authors were really sticking with comics continuity, “The Batman” would be club soda in an empty champagne glass.

From ‘Batman: Year One’, art by David Mazzucchelli

C’mon, authors, do your research!