After teasing us with the images “Scars” and “Damaged Goods” DC Comics have now released four full pages from Batman: Three Jokers #1, featuring Batman, Batgirl, a newly transformed Red Hood (NOT the Jason Todd variety) and the quotes “Being Better” and “Irredeemable”. Jason Fabok’s art on these pages is, of course, stunning.

Comic fans everywhere have been anxiously awaiting Geoff Johns, Jason Fabok and Brad Anderson to explain themselves, when it was revealed that there wasn’t just one, but three versions of the Clown Prince of Crime that have bedevilled Batman and his crimefighting allies.

Eager readers can rest assured that there’s not much time left to wait! Batman: Three Jokers #1 hits comic book stores and digital retailers on Tuesday, August 25 and DC is here to share new interior art from the debut issue by Fabok and Anderson. 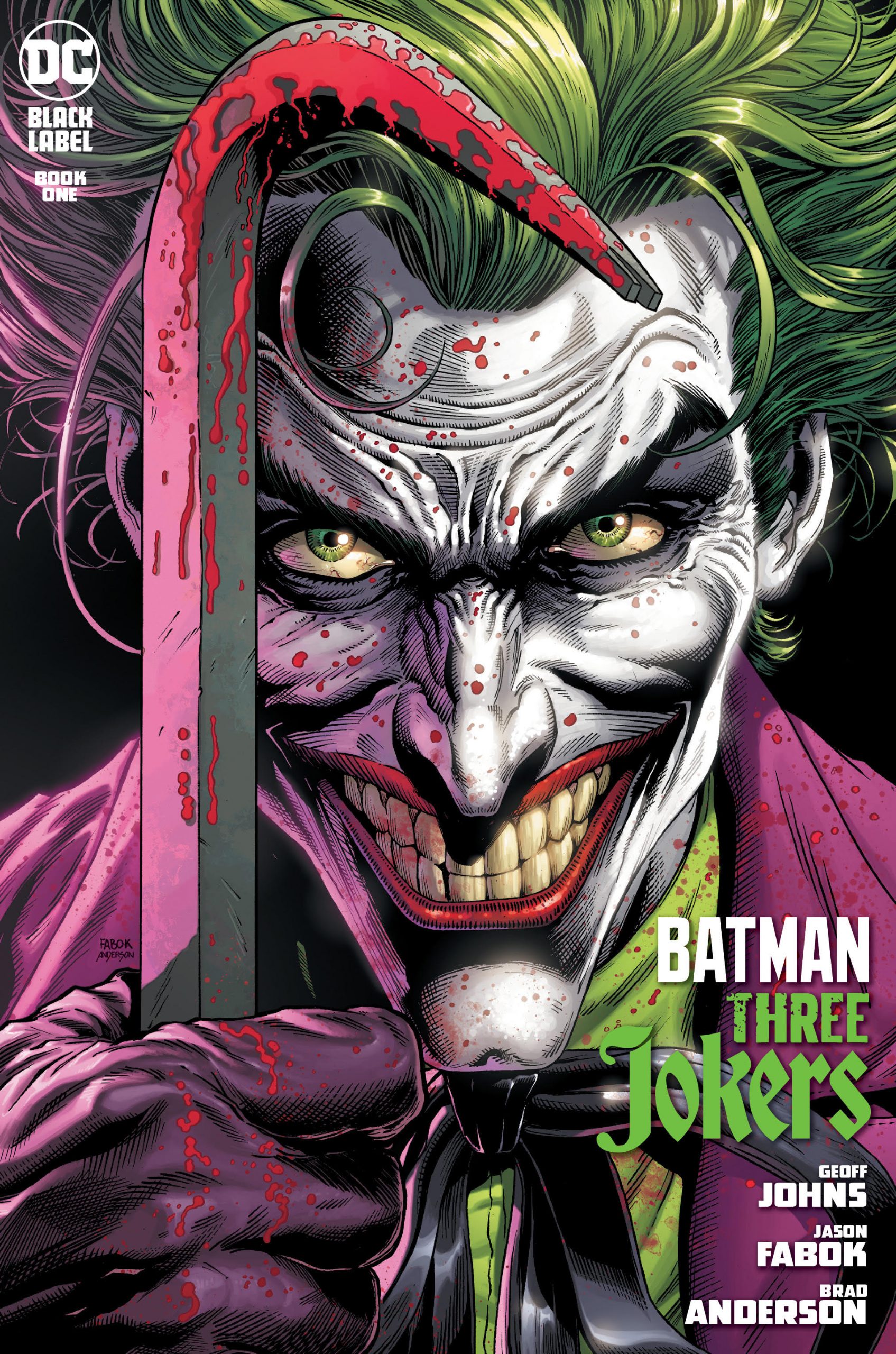 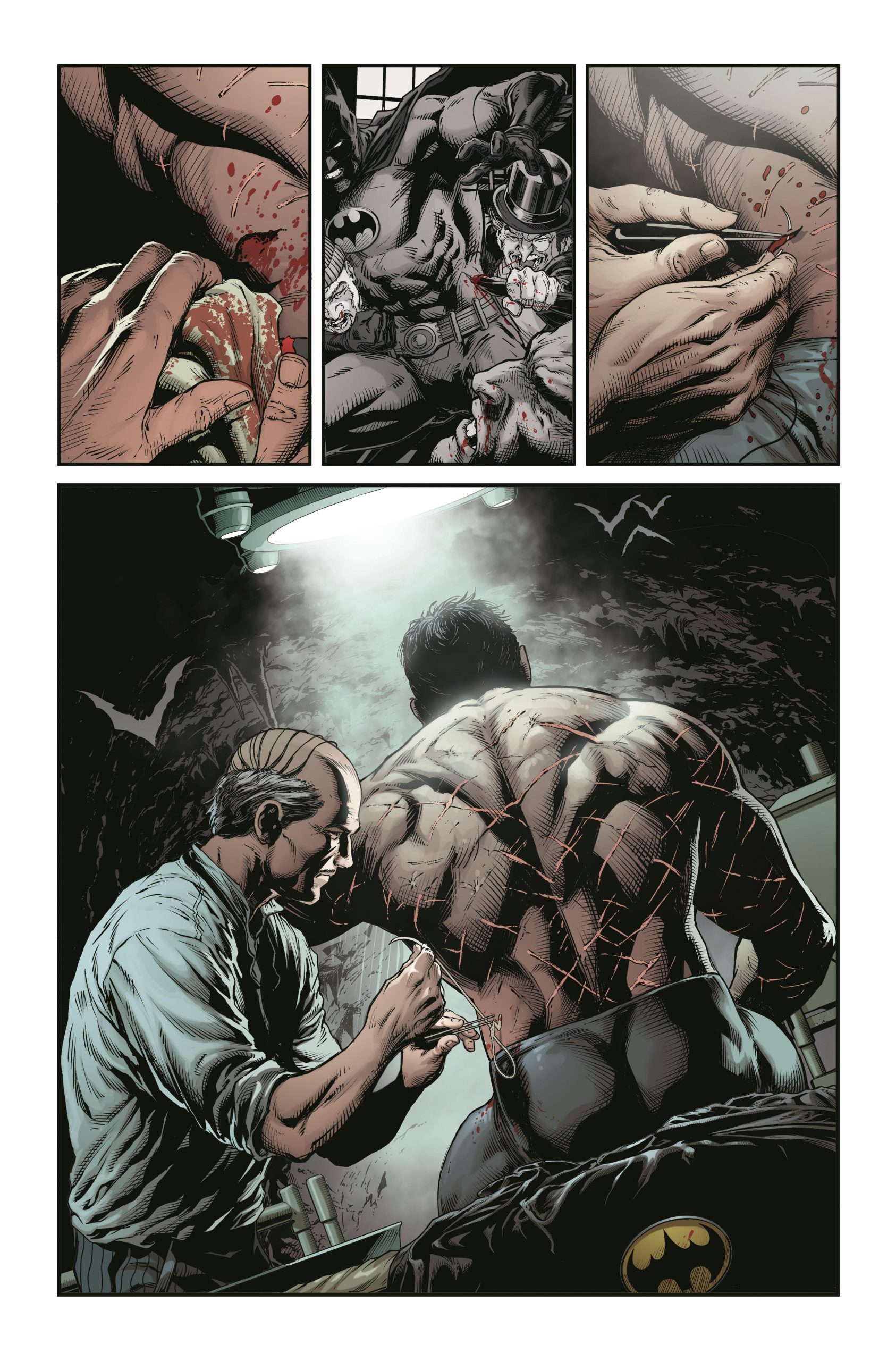 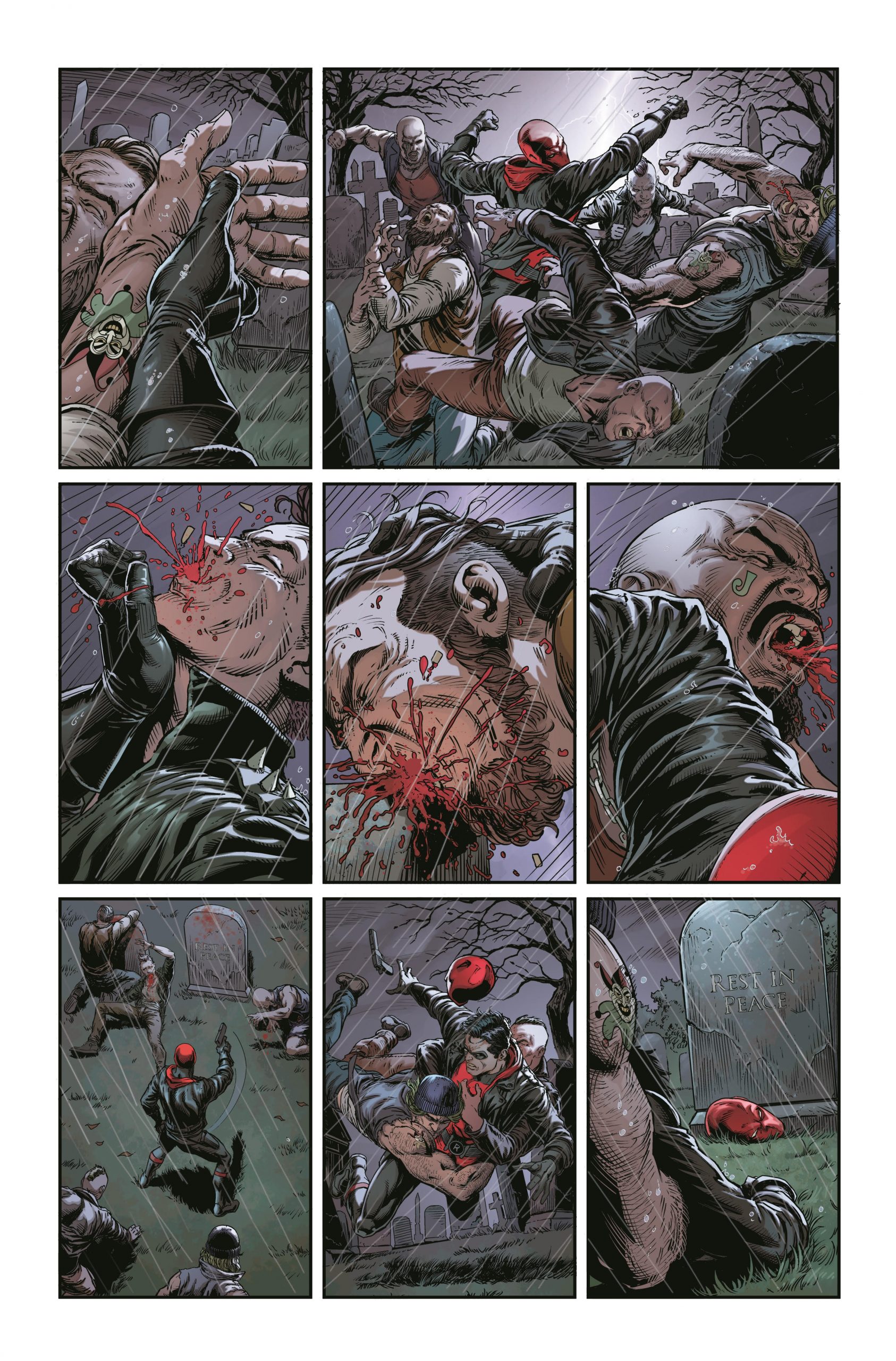 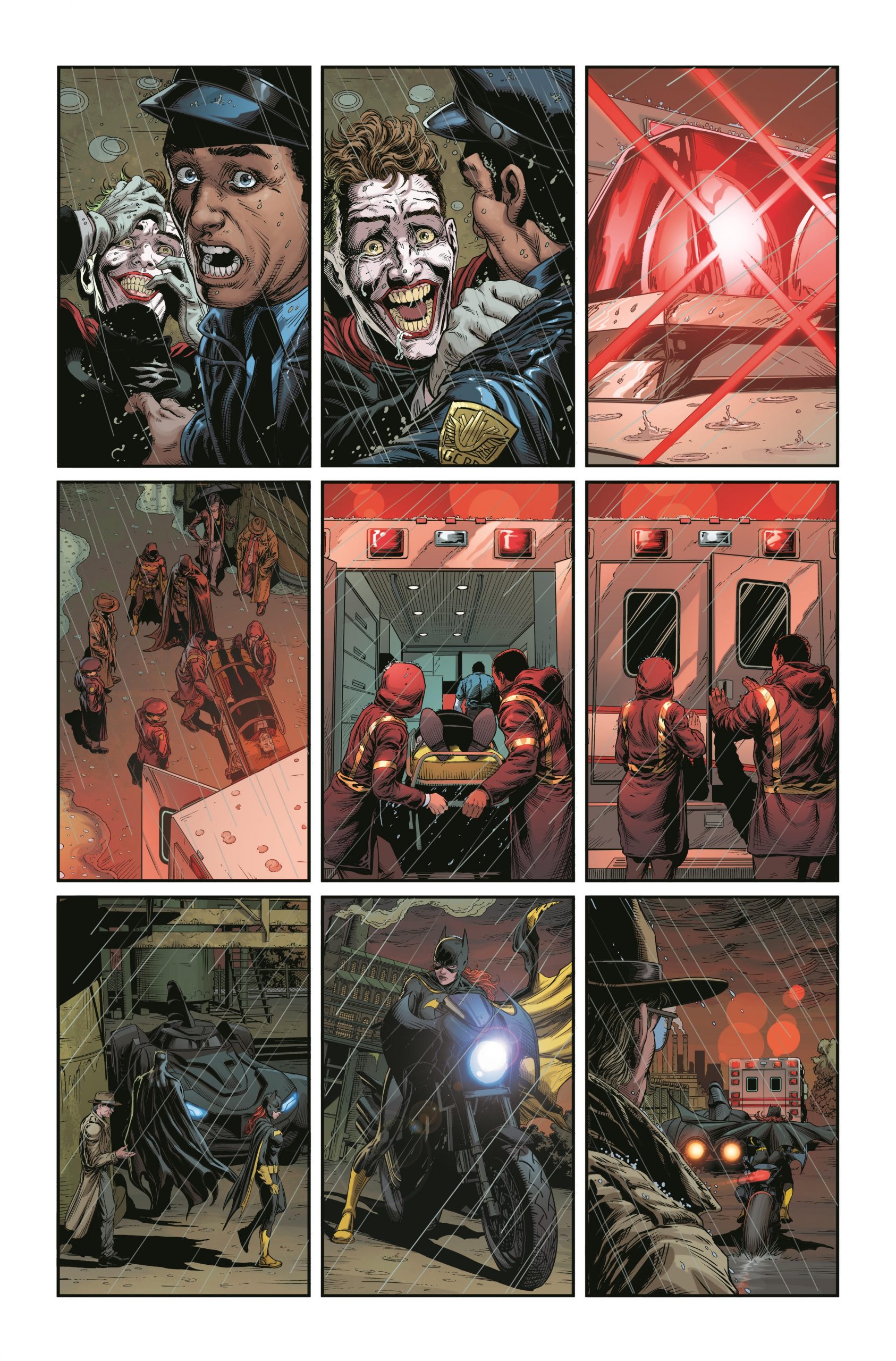 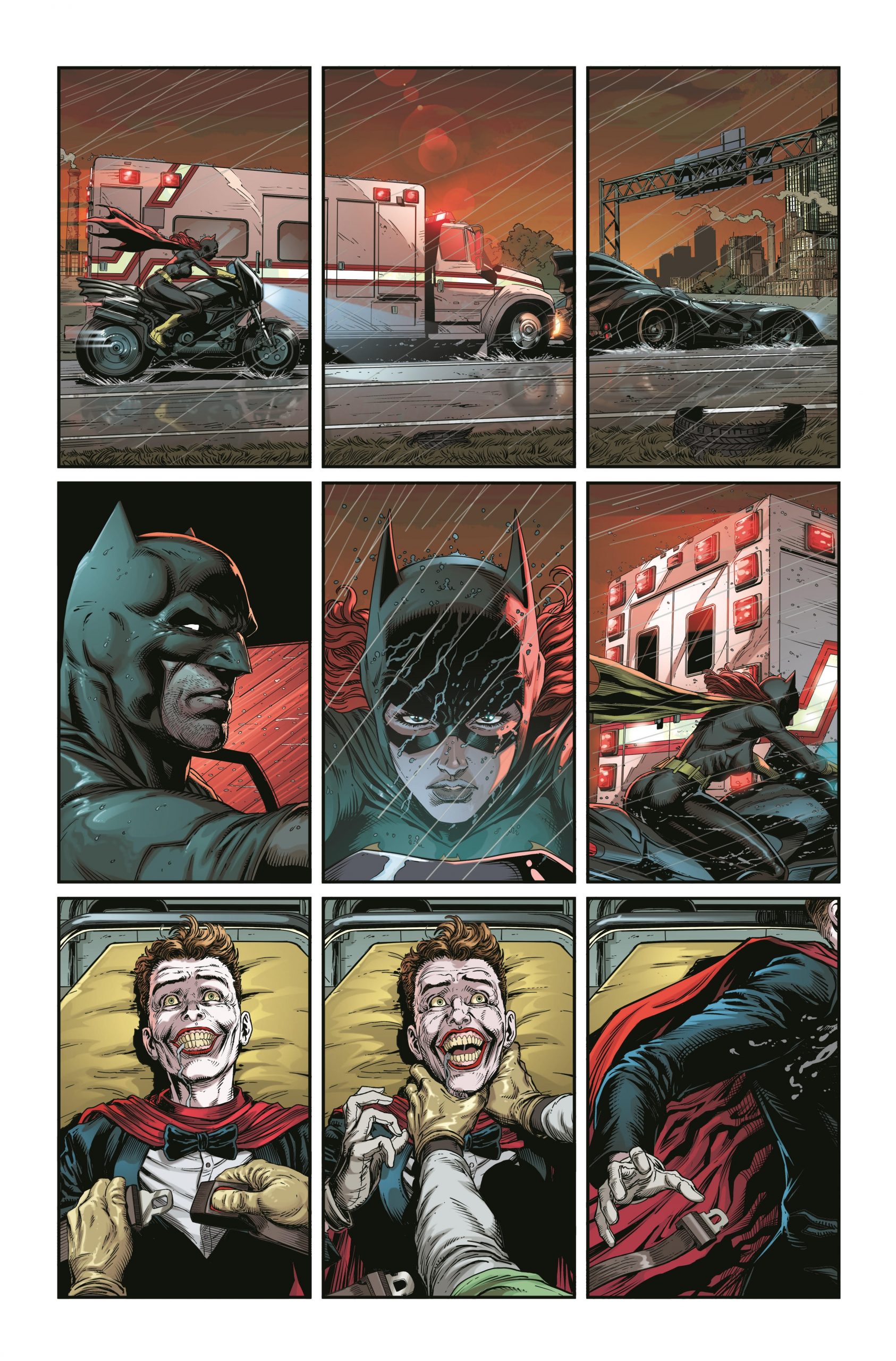 Thirty years after Batman: The Killing Joke changed comics forever, Batman: Three Jokers reexamines the myth of who, or what, The Joker is and what is at the heart of his eternal battle with Batman. New York Times bestselling writer Geoff Johns and Jason Fabok, the writer/artist team that waged the “Darkseid War” in the pages of Justice League, reunite to tell the ultimate story of Batman and The Joker!

After years of anticipation starting in DC Universe: Rebirth #1, the epic miniseries you’ve been waiting for is here: find out why there are three Jokers, and what that means for the Dark Knight and the Clown Prince of Crime. It’s a mystery unlike any Batman has ever faced!

As a huge fan of Batman: The Killing Joke, I’m both nervous and excited. Should anyone even attempt to follow up that legendary tome? Only time will tell, but Jason Fabok’s art is on a par with Brian Bolland’s, and Geoff Johns has already written the sequel to Alan Moore’s epic Watchmen…

I guess the proof will be in the puddin’.