We are now just a couple if issues away from the mega-hyped and greatly anticipated “Joker War” event. Now, to add even more highly combustible accelerant to the conflagration, DC Comics have announced Batman: The Joker War Zone, a 48-page one-shot anthology comic.

Here’s the press release for this double sized blast of bellicose bombast:

Gotham City is a battleground as The Joker takes over the Wayne fortune and wages a street war against the Dark Knight and his allies! Enter the “war zone” on September 29 with short stories featuring characters like Cassandra Cain, Stephanie Brown, and Luke Fox… and see how they’re fighting back in a city under siege! 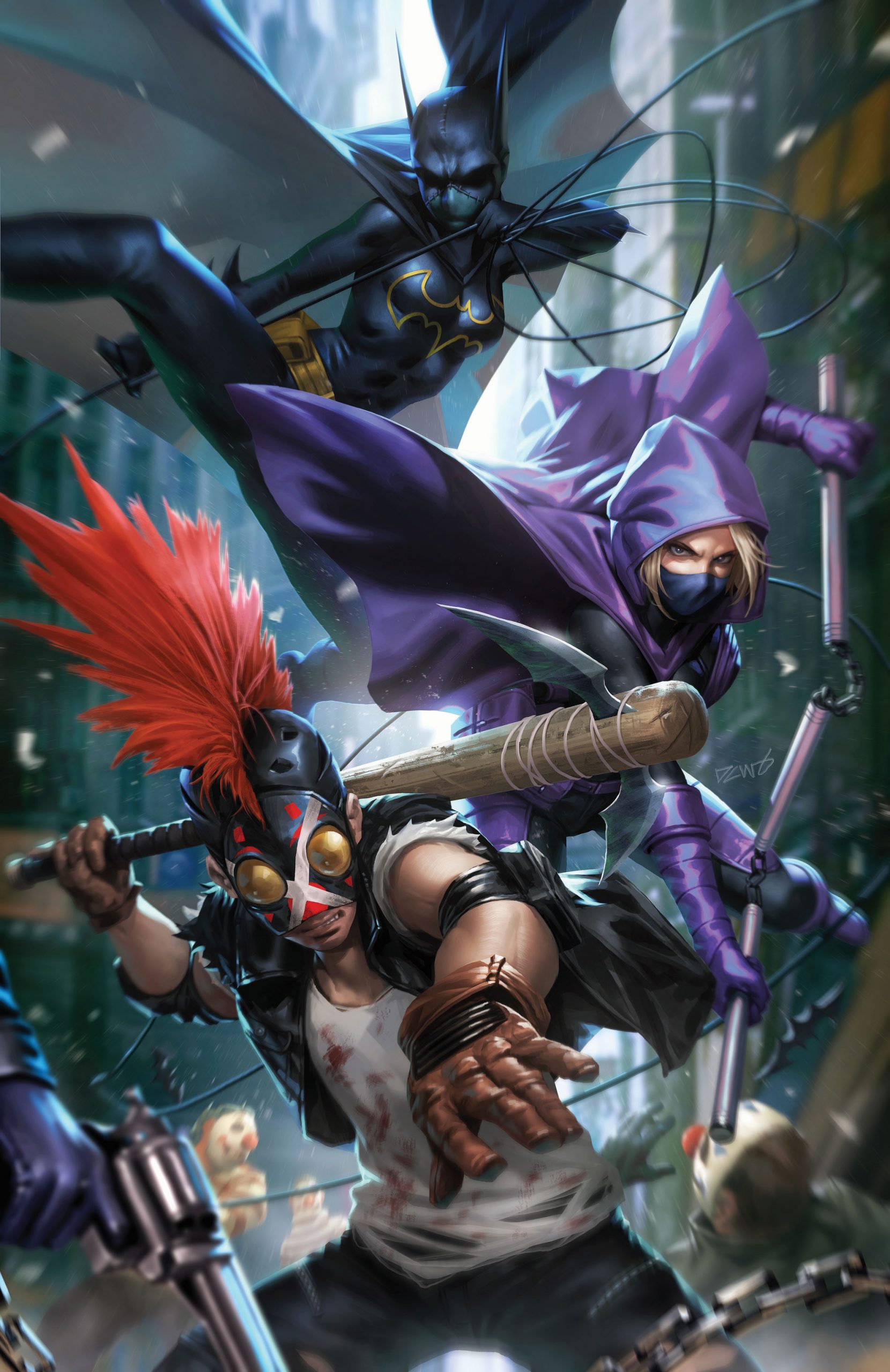 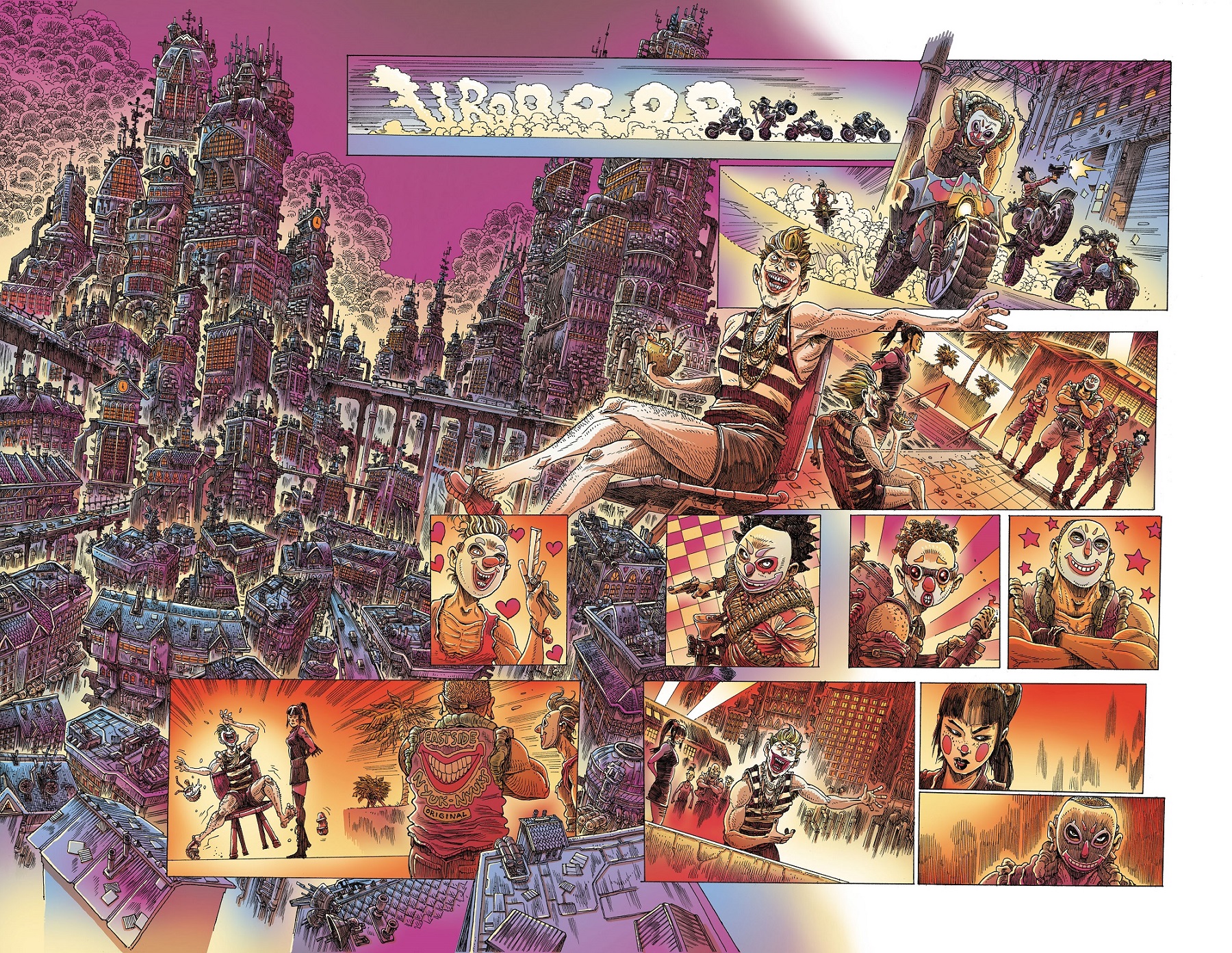 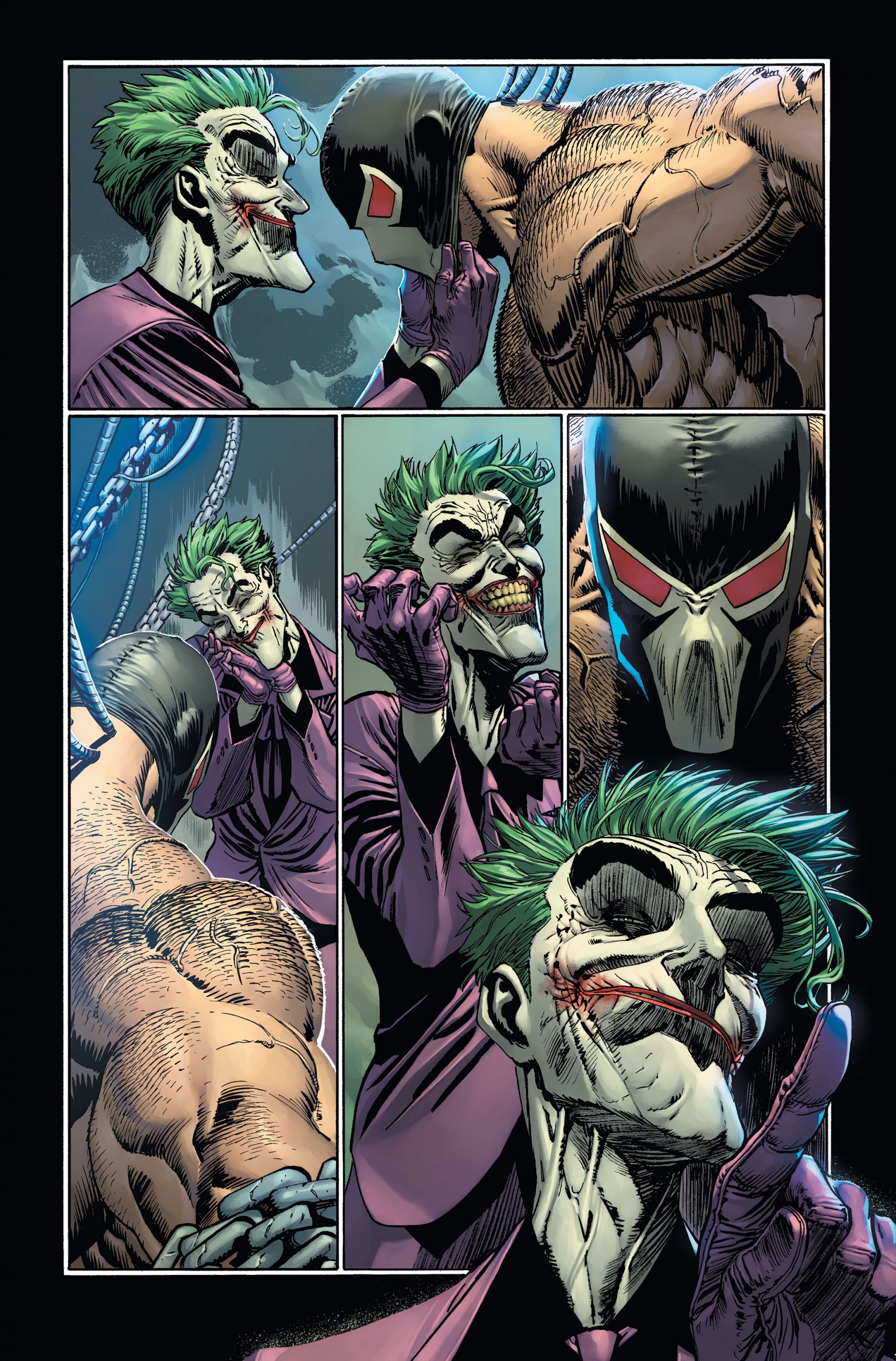 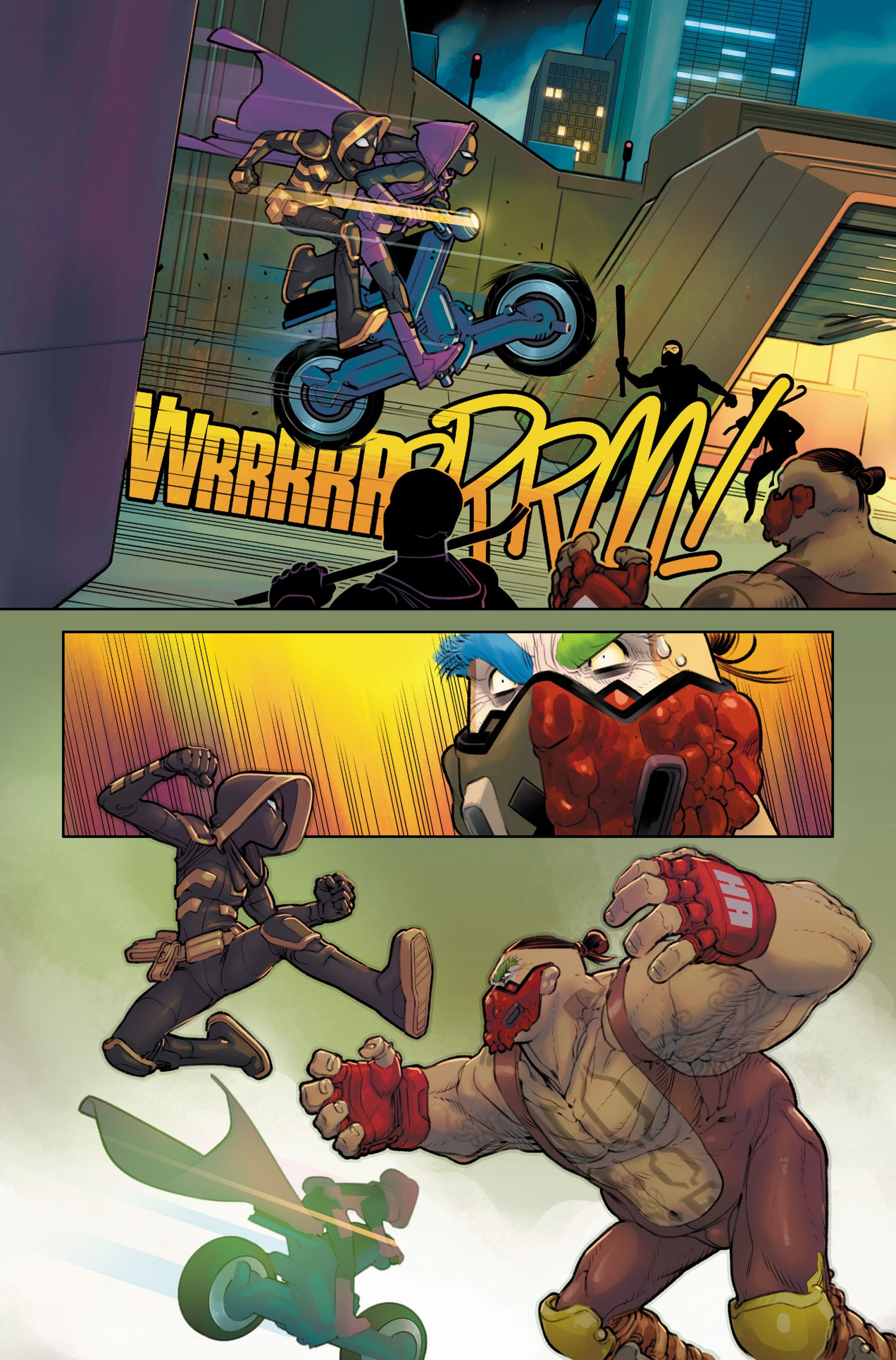 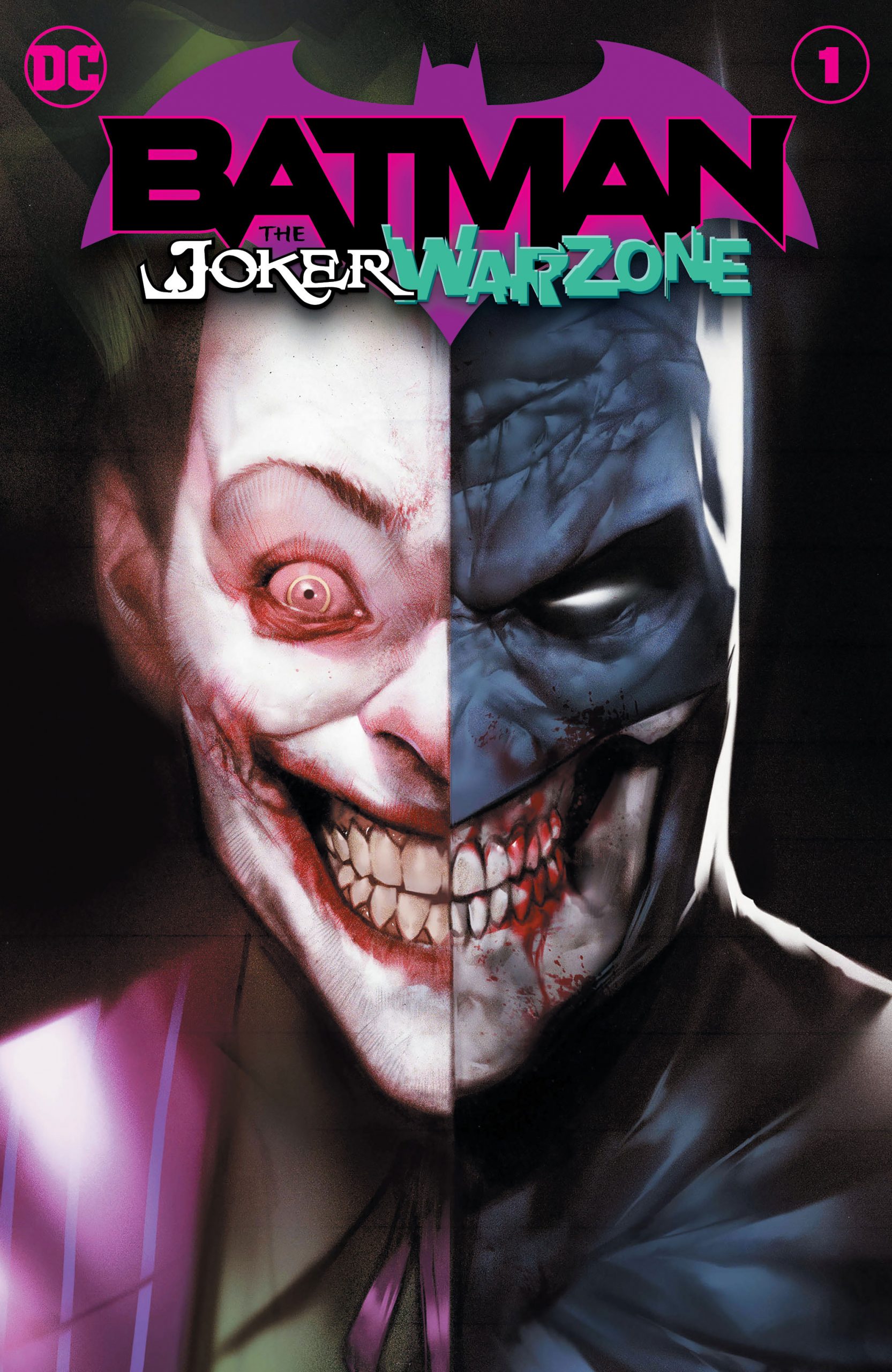 Also, the brutal full debut of the mysterious new anti-hero known as Clownhunter!

To find the stores open and operating near you check out DC’s comic shop tracker at www.dccomics.com/comicshoptracker. And don’t forget to download DC CONNECT, the new catalog for fans and retailers with the latest on future news about the World’s Greatest Super-Heroes at www.dccomics.com/connect.