DC’s Batman comic made a triumphant return to shelves on June 9th, with the publication of Batman #92, but come September, the Caped Crusader will need his original sidekick’s help! If Nightwing’s memories don’t return in time for “The Joker War,” will Harley Quinn step in and be Batman’s white knight?

“The Joker War” officially kicks off in Batman #95 in July, but when Batman #98 hits shelves on September 1, Harley Quinn steps in to become Batman’s savior!

Batman’s at his most vulnerable following a massive dose of an experimental new Joker toxin, so while the Dark Knight haunted by demons and visions it’s up to Harley Quinn to protect him while he recovers – because Punchline is on her way! 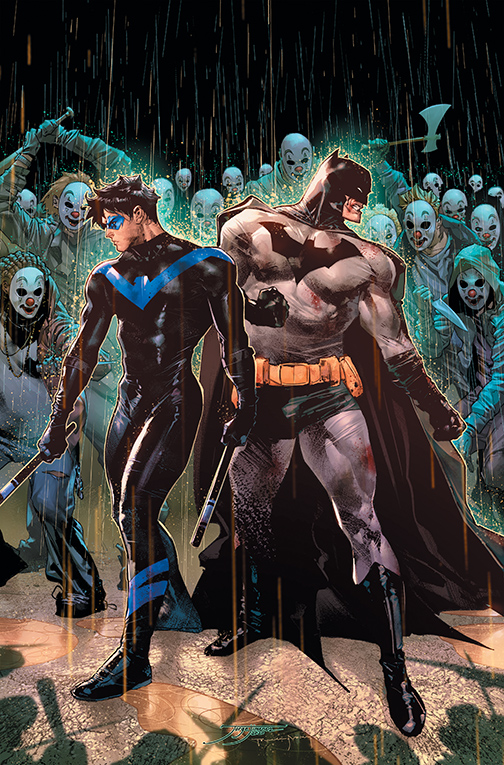 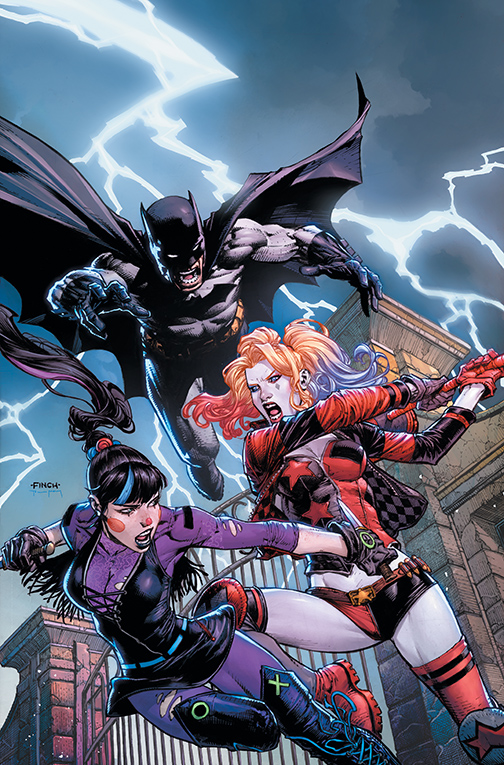 Then, in Batman #99 on September 15, Nightwing returns to Gotham City in “The Joker War” part four! Things have changed, as Batman realizes he can’t fight this war alone. He’s going to need help. Before he faces down The Joker, he must call up his trusty partner Dick Grayson! But can Dick reclaim his lost memories in time to join the battle?

DC has been amplifying the sounds of the impending Joker War heavily in recent weeks. If you’re not excited for this major event, do you even have a pulse?

Let us know your thoughts on Batman, Harley Quinn, Nightwing, Punchline, and of course… Joker.