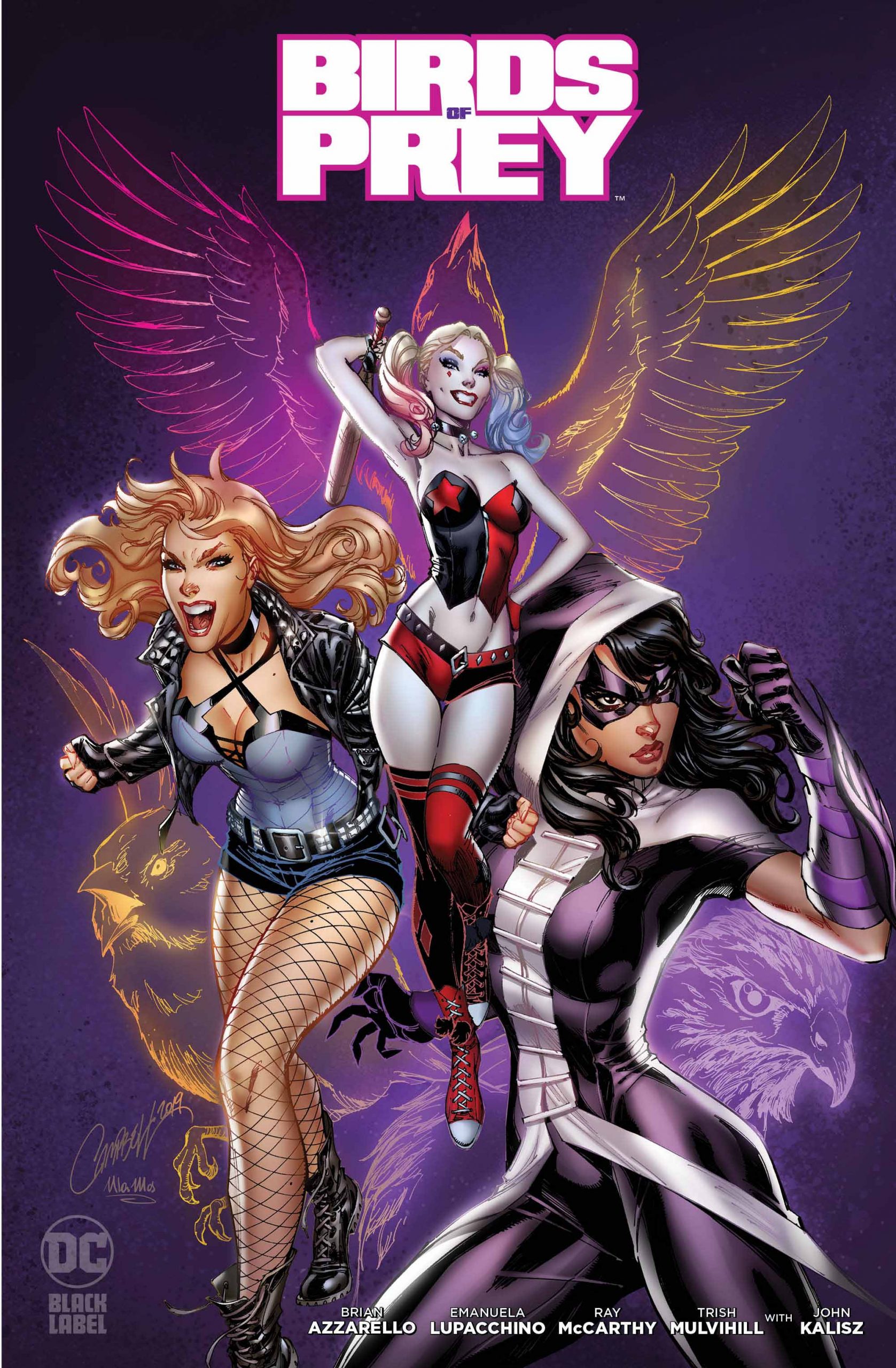 Birds Of Prey #1 doesn’t start out with a whimper, it comes in with a bang! Late-night calls from memories past, warning of foreboding $#!+ heading Gotham’s way. The kind of trouble that will indeed entangle every member of the team. With an astoundingly talented art and story team, this comic is a great read. The two covers by Ivan Reis, Joe Prado and Alex Sinclair for the main, and J. Scott Campbell and Ula Mos for the variant, are two beautiful opening acts, before the main event.

If you don’t have a copy yet, or wish to read this fantastic story, you can find it here. With that said, let us dive in!

A voice from Dinah Lance’s past rings through late one night. Eric Lagoon tells her that something bad’s coming to Gotham, but Dinah’s not ready to hear about ghosts from her past, not until they become all too real. She learns that she was his last call before dying. Meanwhile, Harley Quinn’s trying to find her way, now that she has been released from Belle Reve on good behavior. She has the notion that she wants to remain a good guy and is looking for a place to start, not that her homecoming to Gotham has gone unnoticed.

Montoya and Huntress are dealing with crime together as one fights against the red tape binding her hands and the other is just plain ready for a good fight. There’s a new cartel in town and they’re edging in on the drug game; the Esposas De La Muerte. Not only are they getting in on the market, but it seems that they may be getting help from someone inside the GCPD.  Between fighting the gang, and Harley’s ex Joker, as well as amongst themselves… can the gals work together to stay alive? 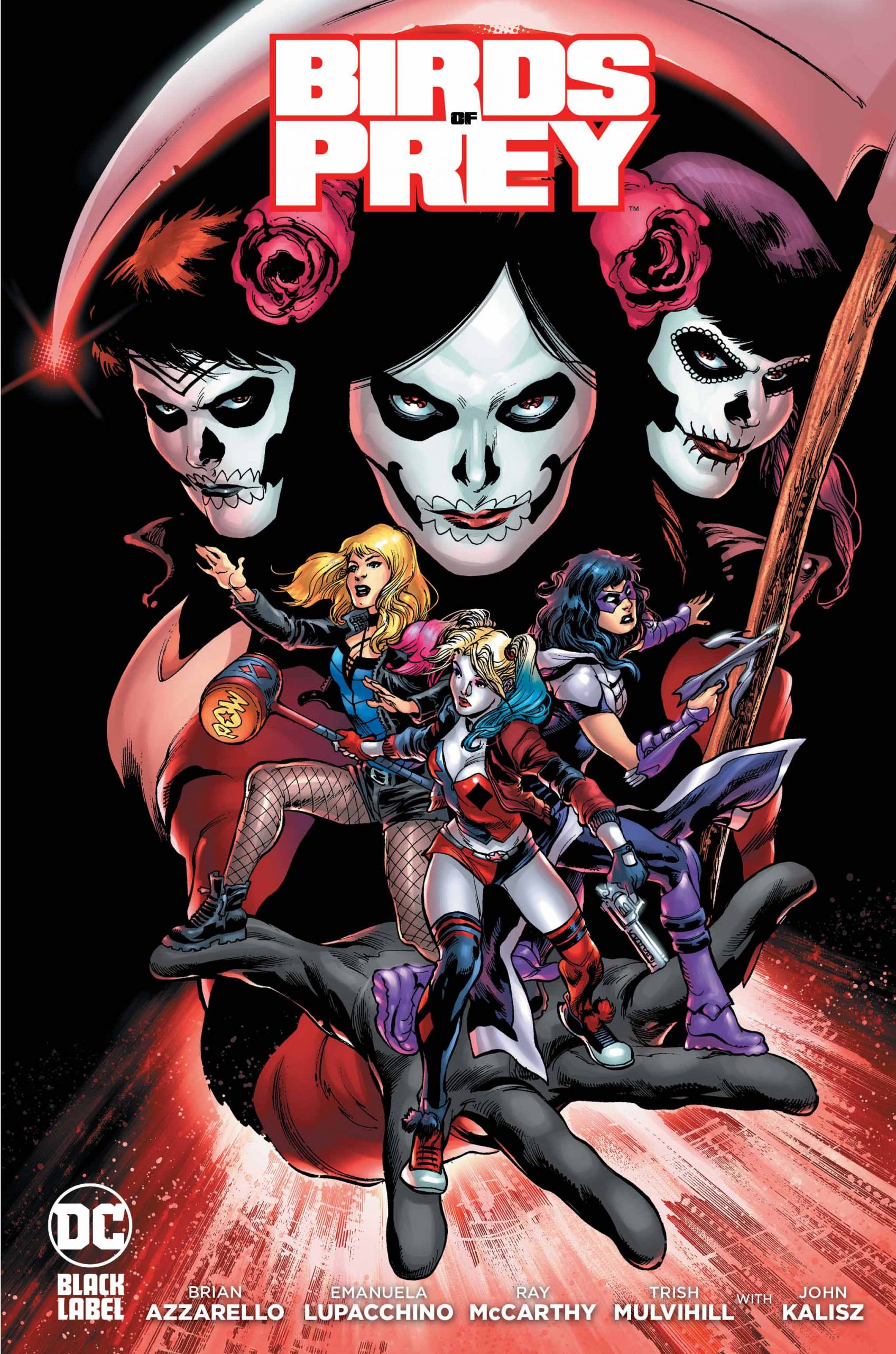 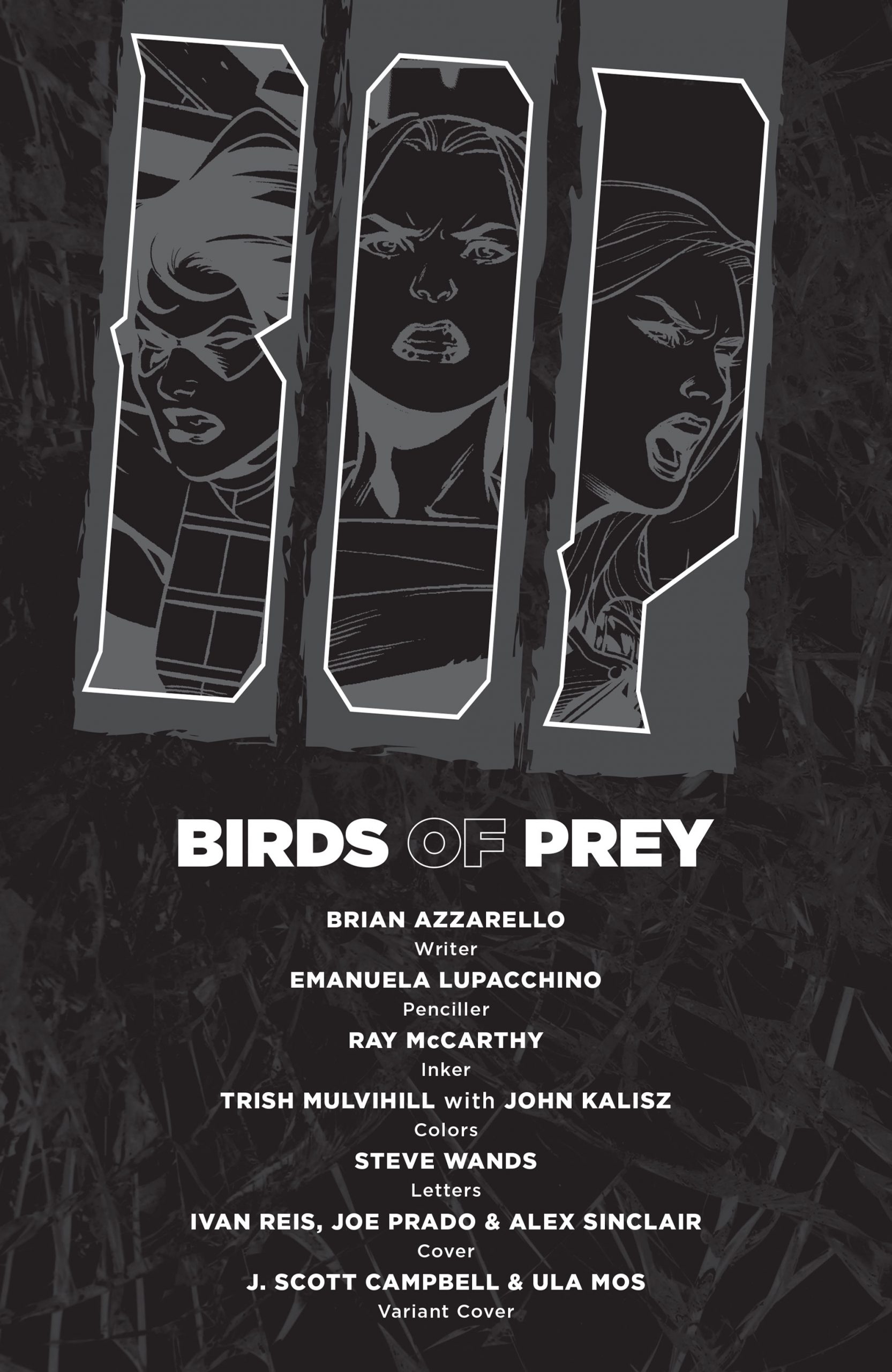 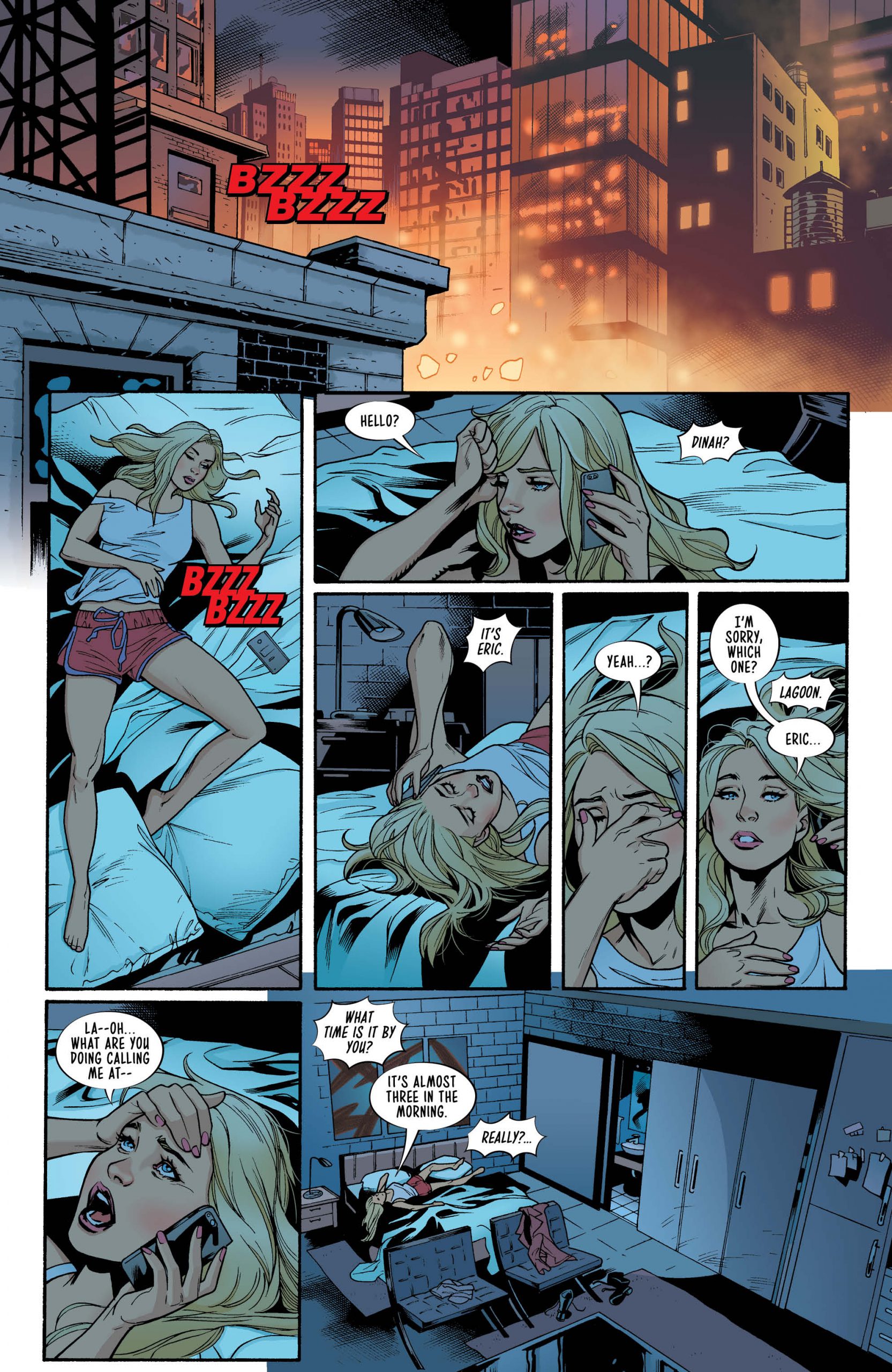 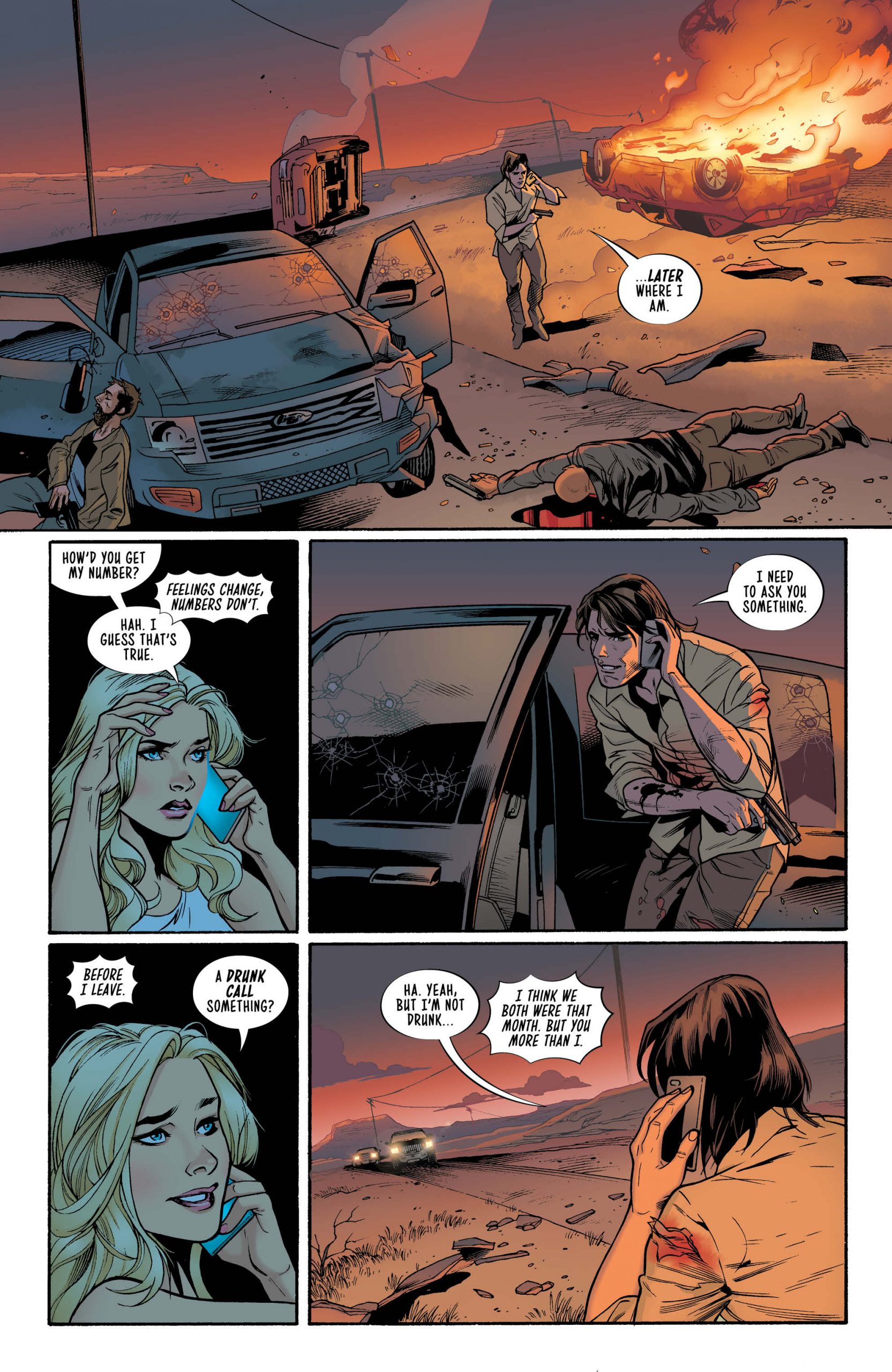 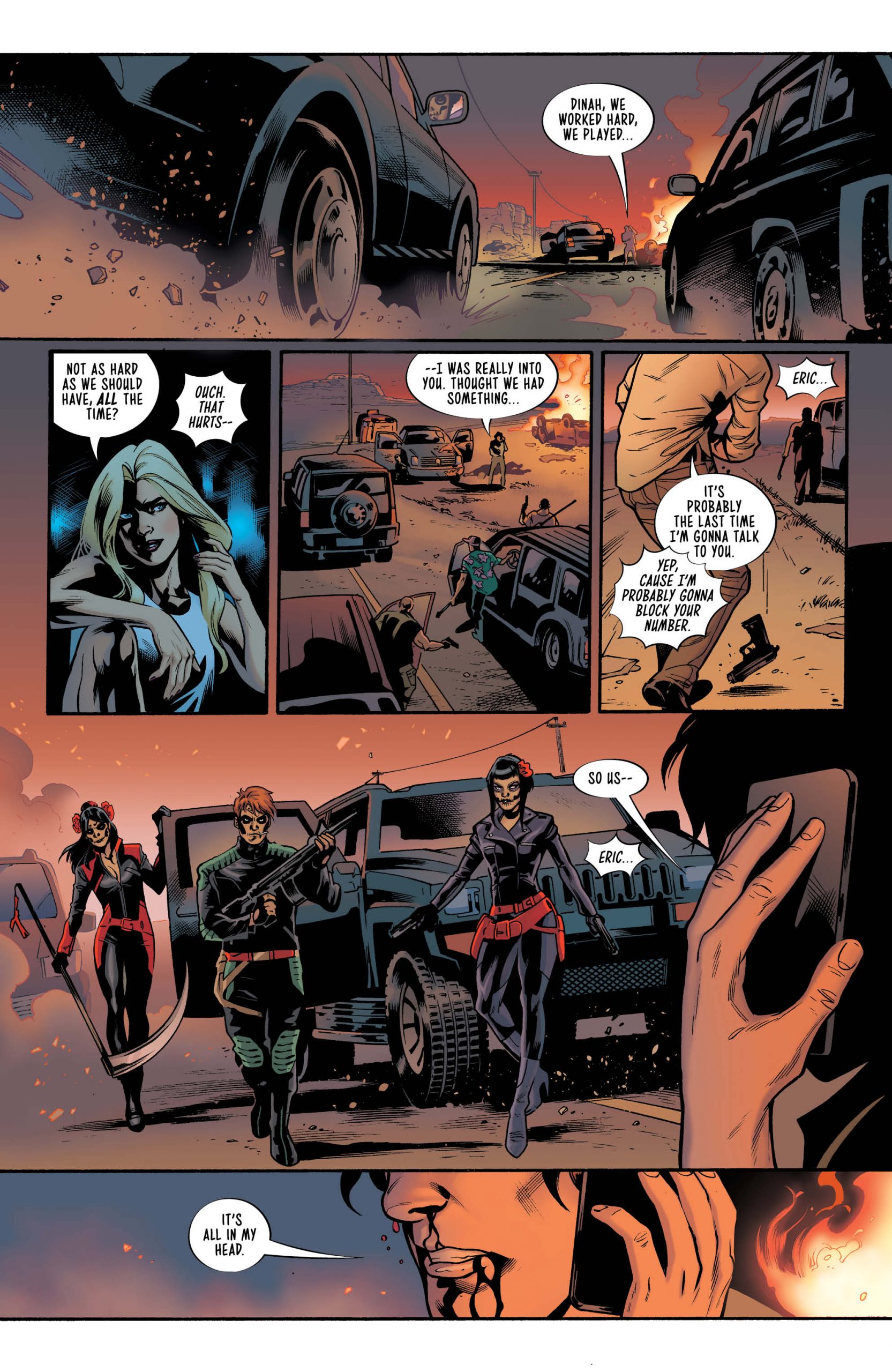 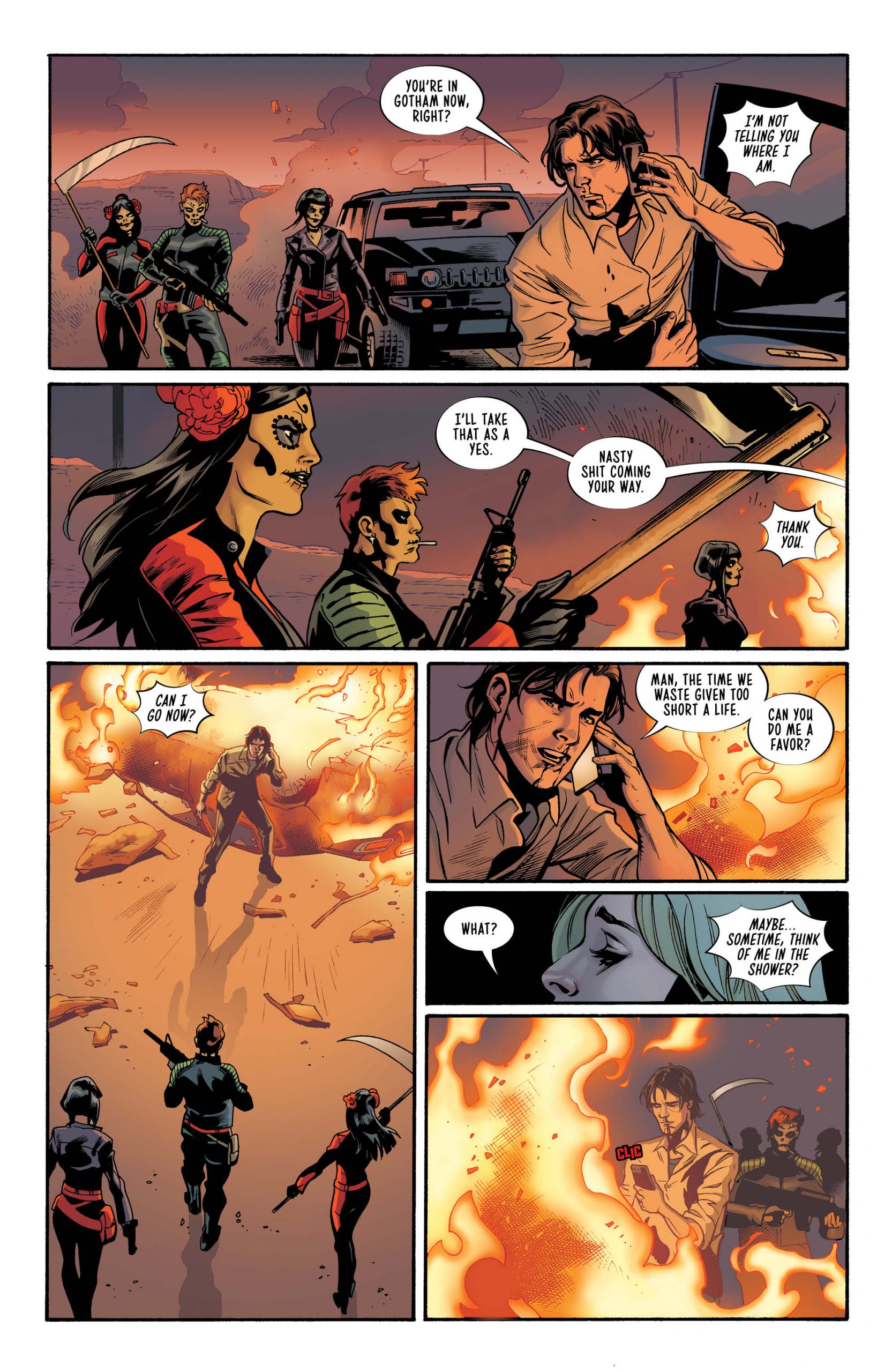 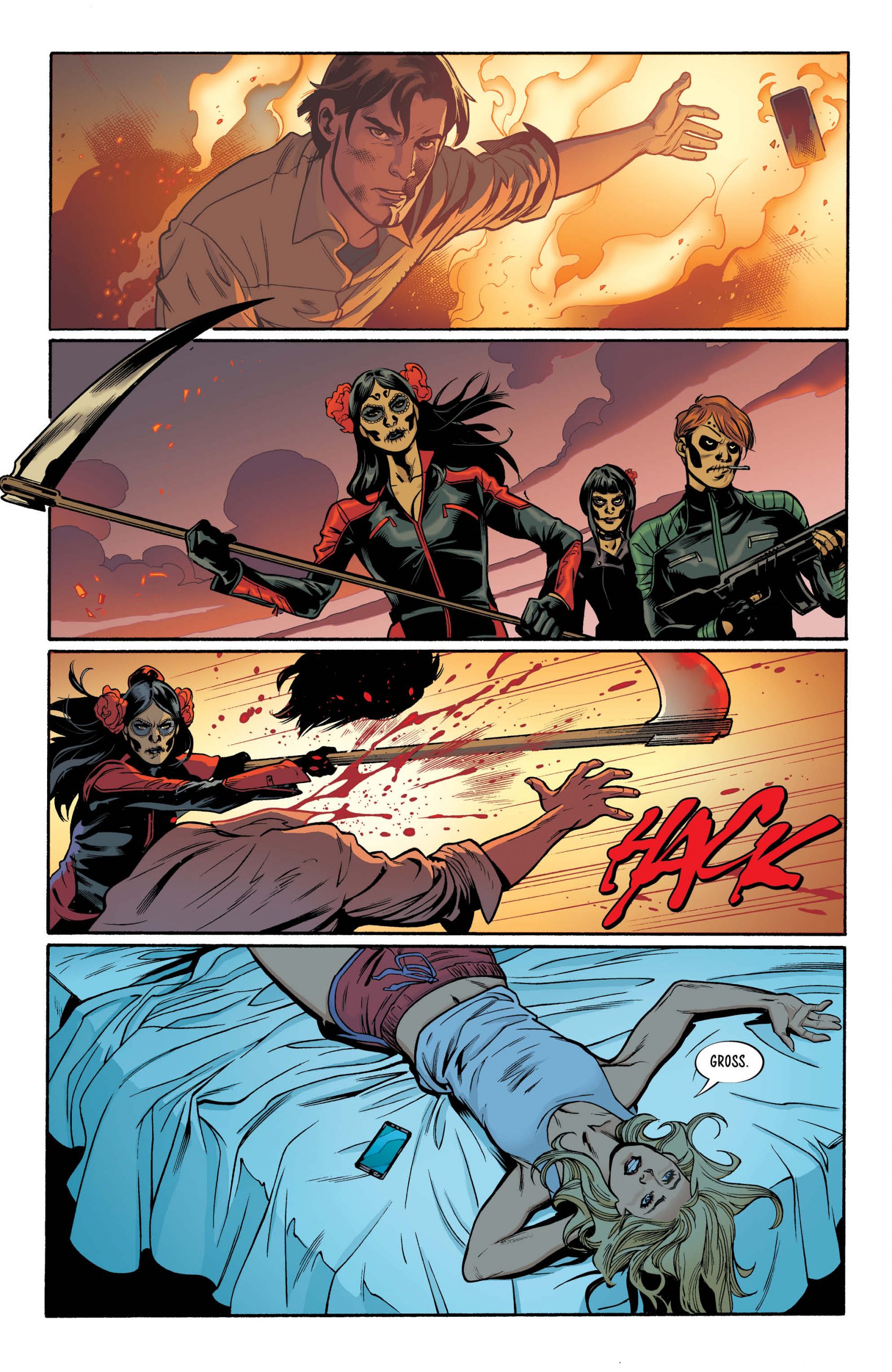 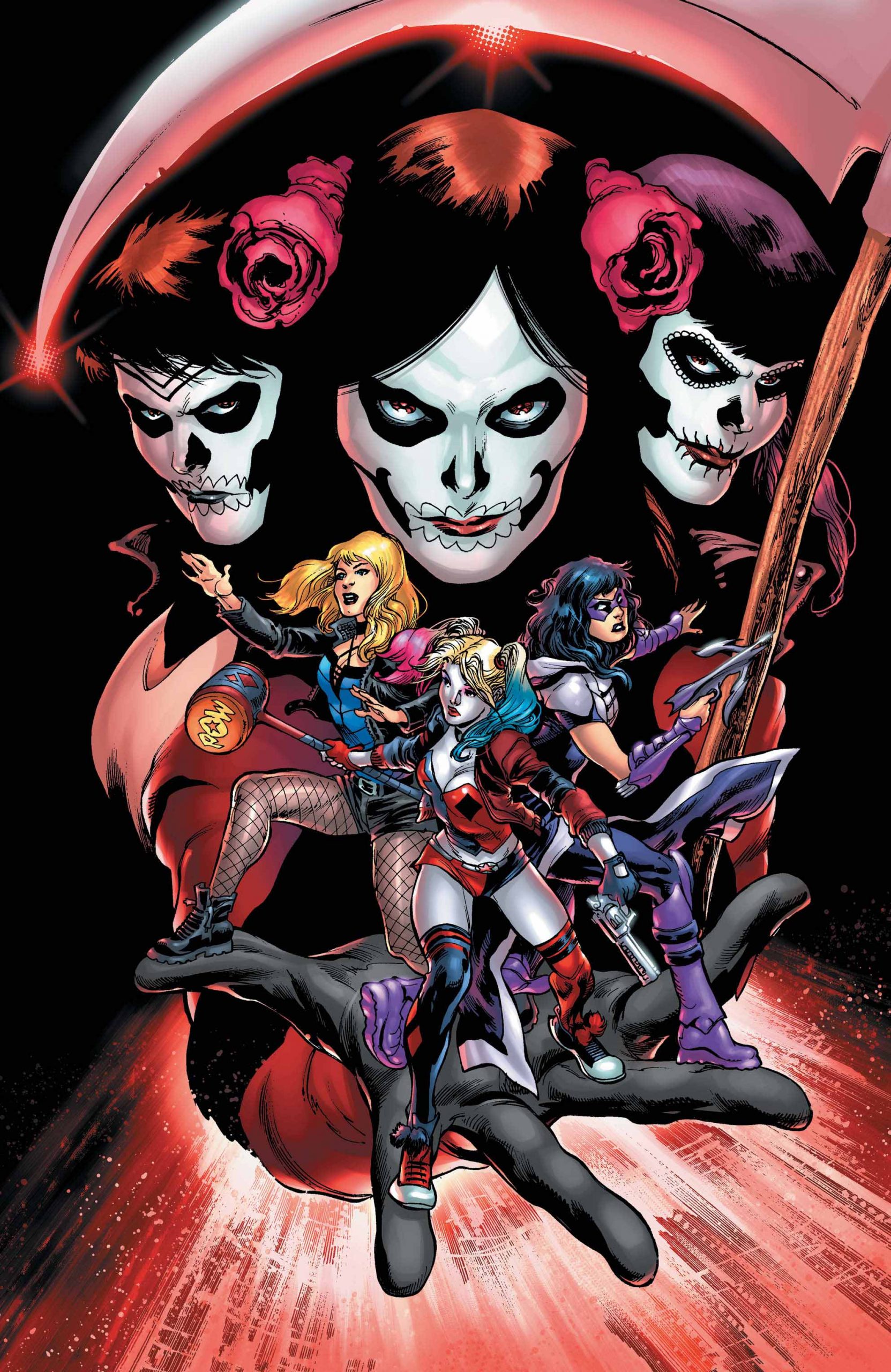 Birds Of Prey #1 was definitely a book worth waiting for. Between the writing of Brian Azzarello and the art of Emanuela Lupacchino, Ray McCarthy, Trish Mulvihill, John Kalisz, and Steve Wands, the tale draws you into the gritty underworld of Gotham. Meeting all of the crime fighters who make up the team is a joy as well. I’m slightly biased, so loved seeing Harley’s shenanigans, of course. One of the best parts of any new story is getting a fresh take on beloved characters. Stepping in at a different point with an alternative point of view.

This is something that’s definitely achieved to great effect in this issue. There’s something that calls to both fans new, and old. The story’s set up beautifully, and there are even some tender moments that come about from entirely unexpected places. Many questions are left on the table, and it’s exciting to wonder just what will come next for our merry band of heroes.

From the tale woven to the art to delve you into their world, Birds Of Prey #1 is wondrous. I am not sure I expected any less from such a team – of both heroes, and creative talents –  but they blew away any expectations I had for this issue. They’ve laid the groundwork for any stories to come, now we just need patience to see what that may be.  For this reader, that’s definitely a hard ask. Birds Of Prey #1 is an excellent example of a new take on the team, and I hope to see more one day.