Here’s the latest guide on what to watch and read on DC Universe in June.

The ultimate digital subscription service DC UNIVERSE and its comic book library recently hit a monumental 23,000 digital comics! With new titles being added every week, fans can read a slate of comics including classics such as THE DARK KNIGHT RETURNS and ALL STAR SUPERMAN, alongside recent releases such as THE BATMAN WHO LAUGHS #1, BATMAN: WHITE KNIGHT, DETECTIVE COMICS #1000, YEAR OF THE VILLAIN #1, and more.

Looking for refreshing series and films to binge? DC UNIVERSE has you covered with the biggest TV week in June! 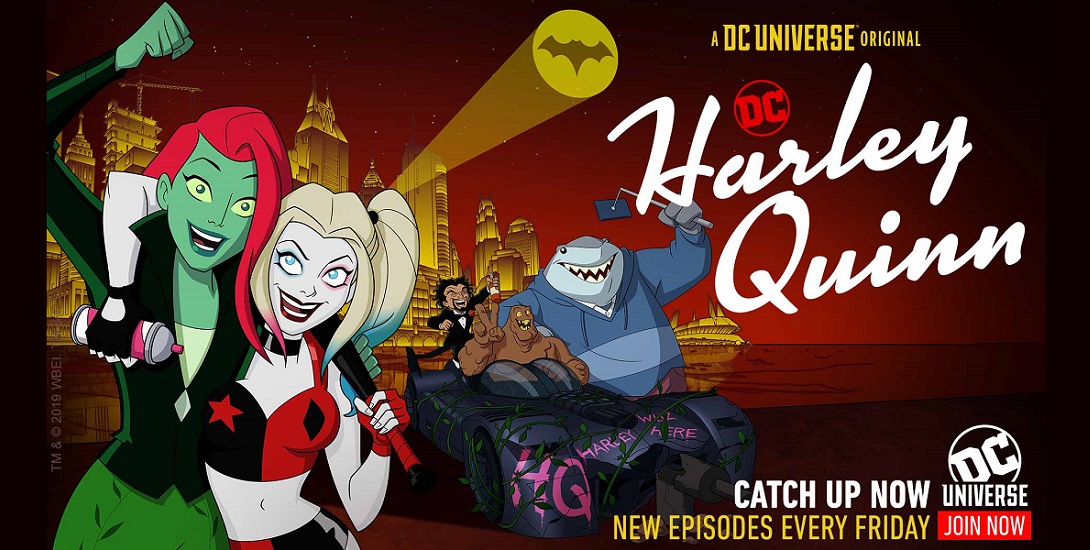 Following the premiere of DC’s Stargirl on May 18, new episodes will continue to debut every Monday throughout June. On Monday, June 22, tune in and watch an all-new episode “The Justice Society.” Also, Harley Quinn Season Two finale, “The Runaway Bridesmaid,” will air on Friday, June 26. 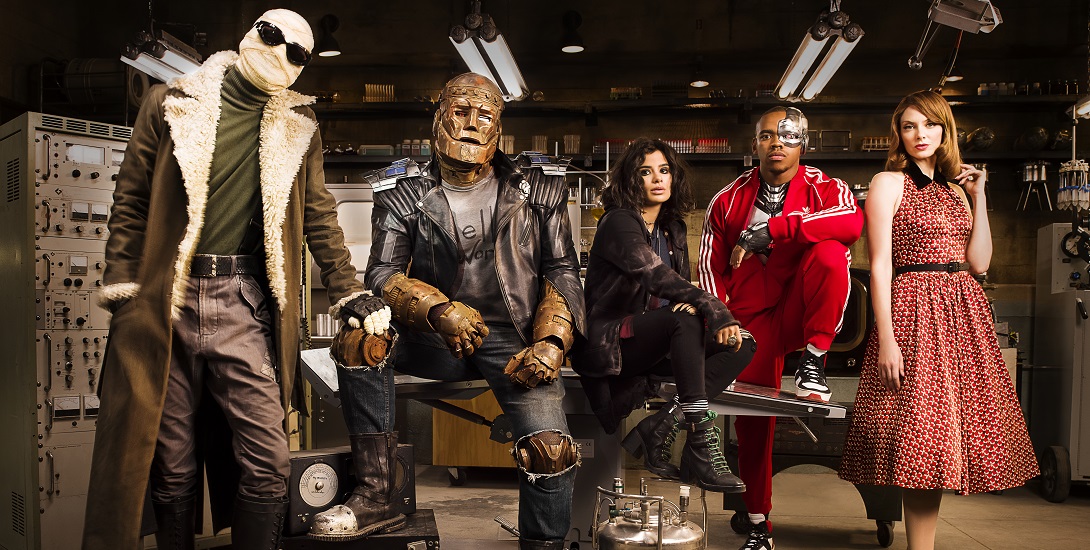 New to WATCH This June: 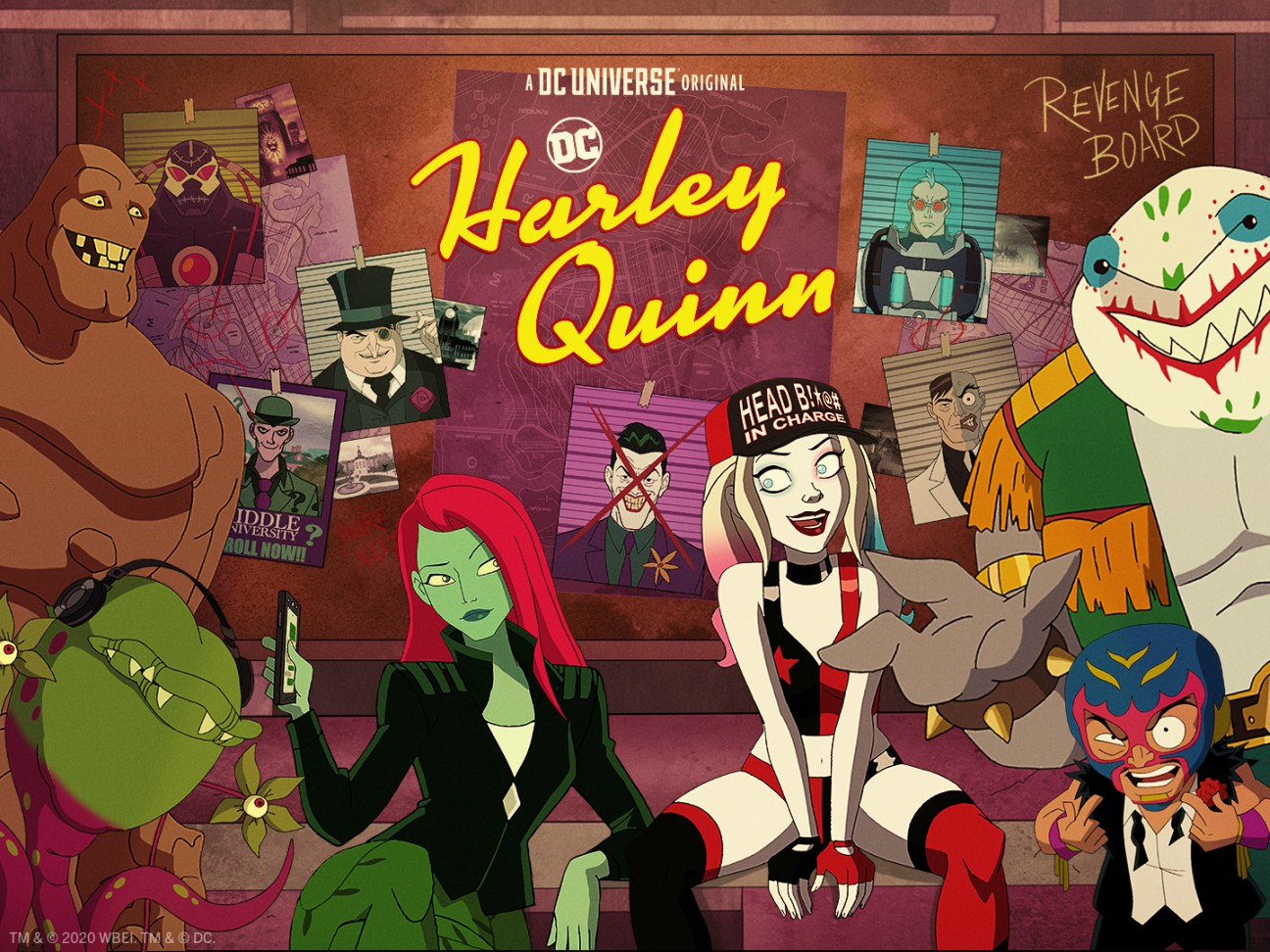 New to READ This June: 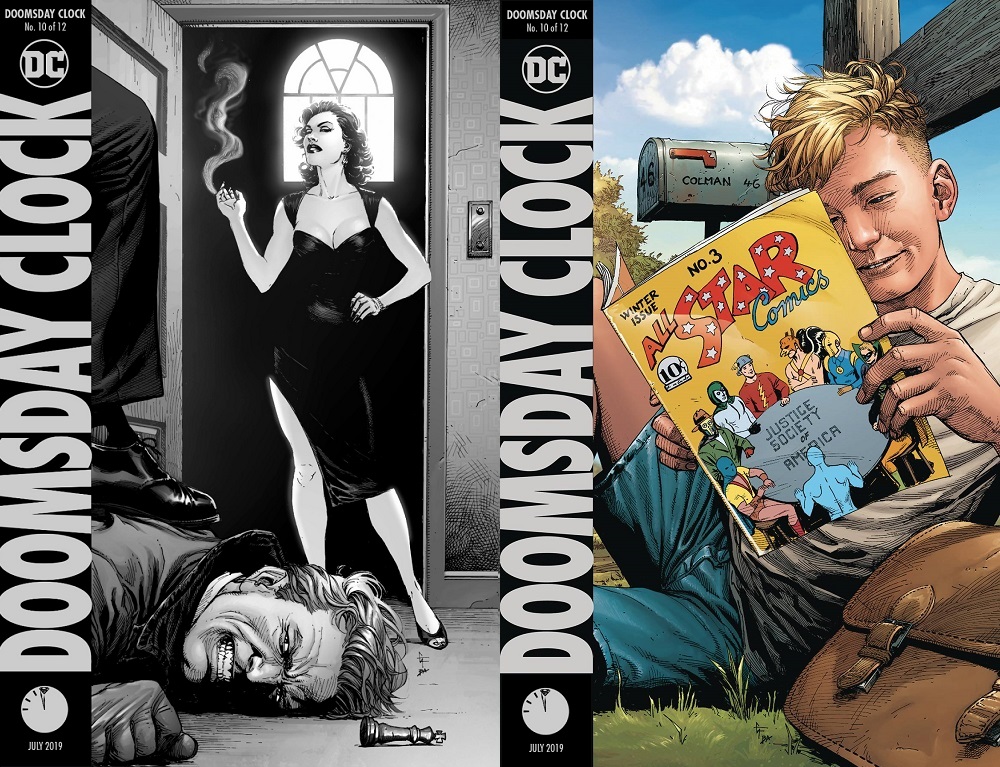 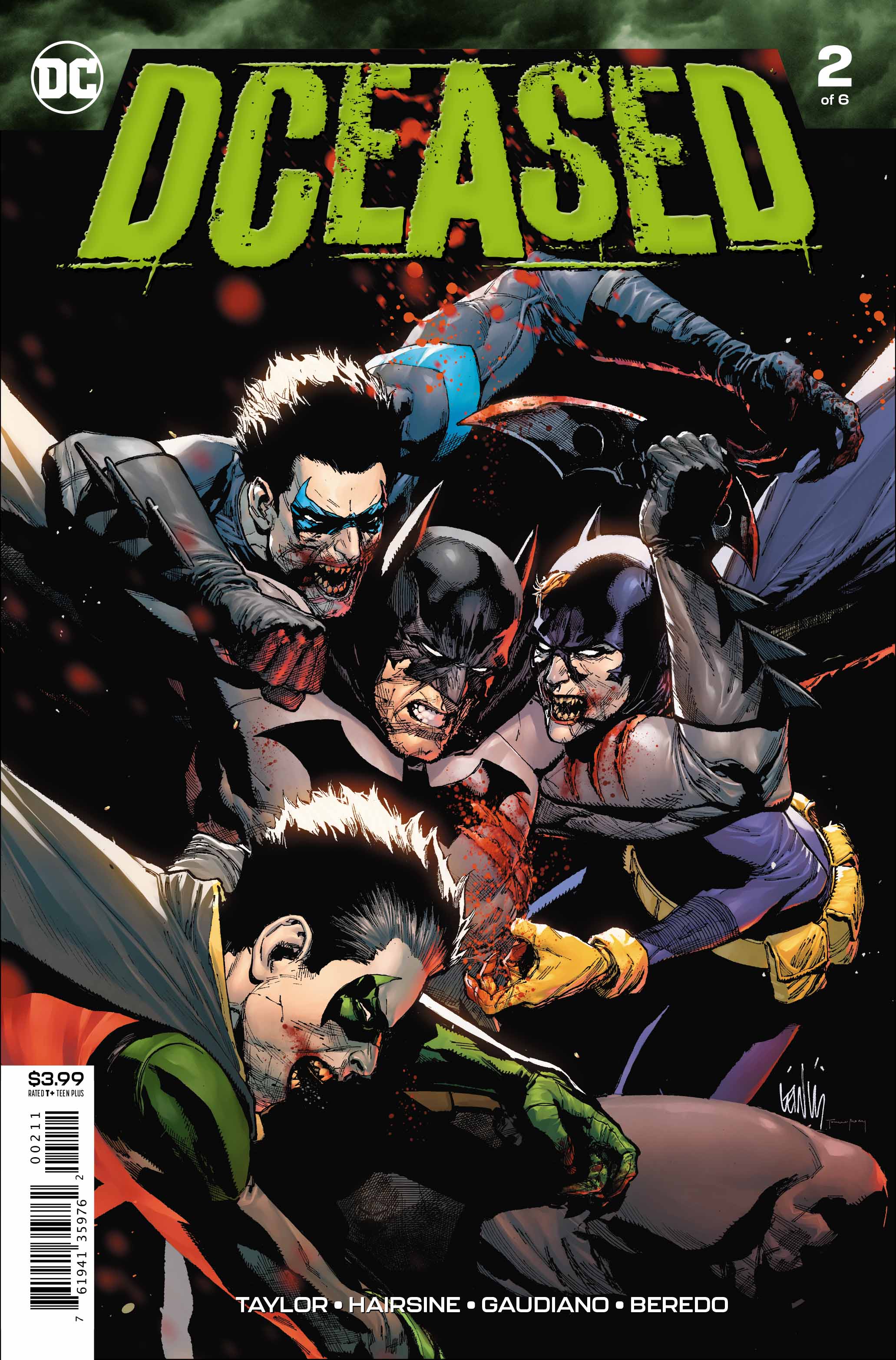 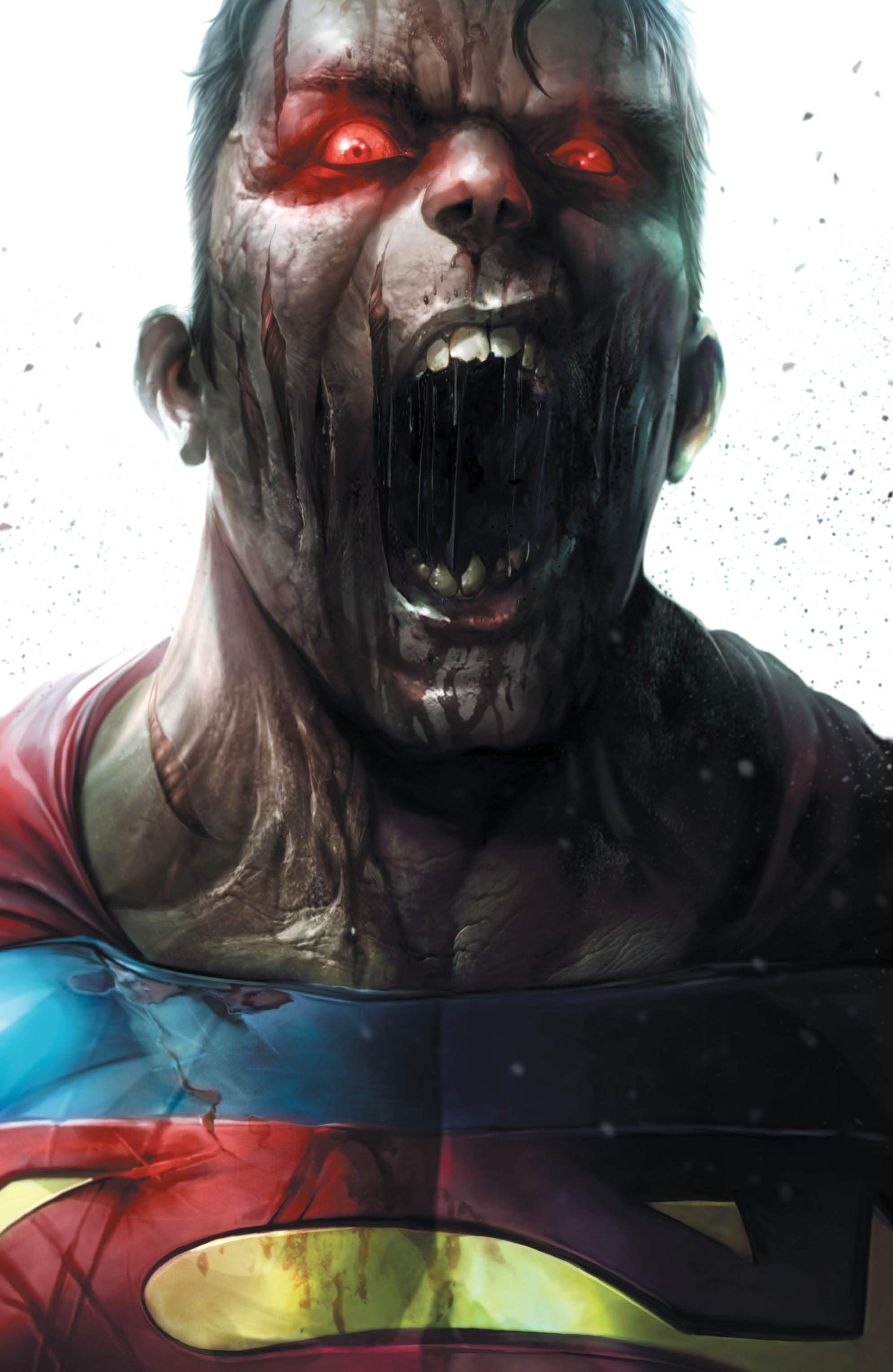 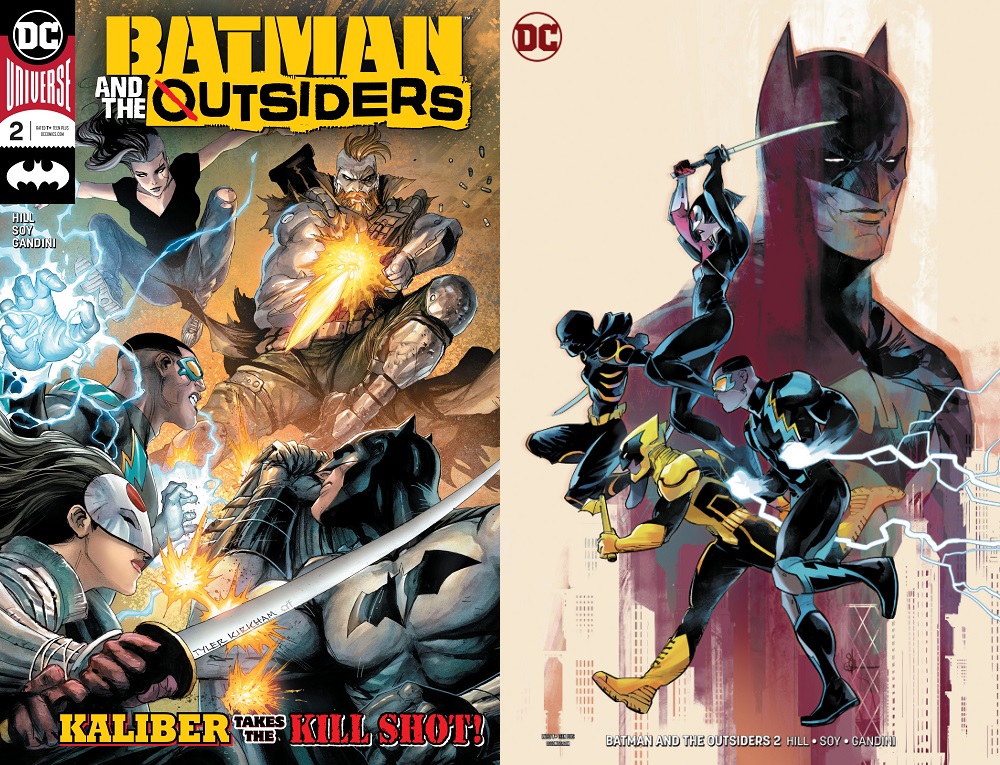 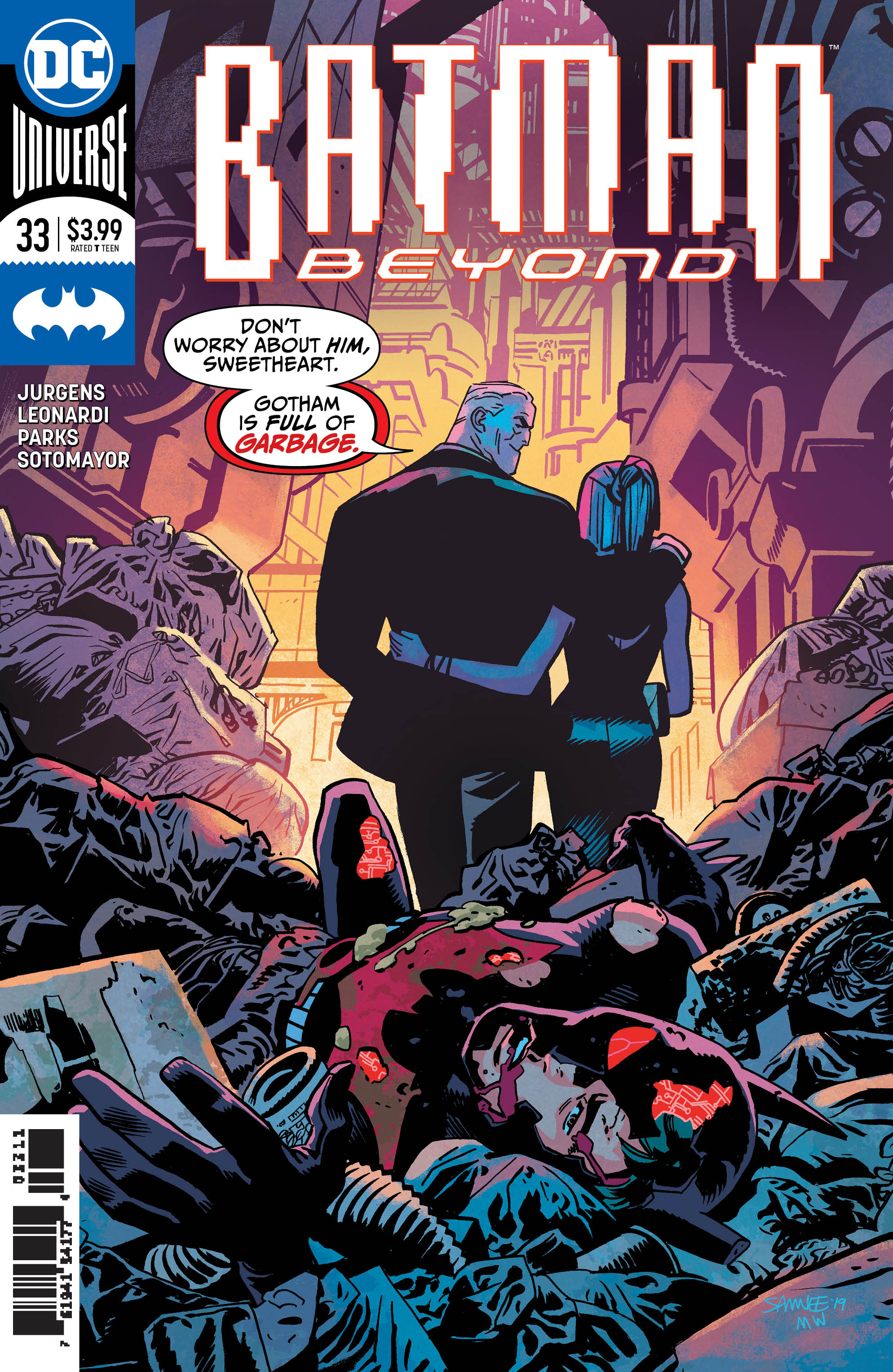 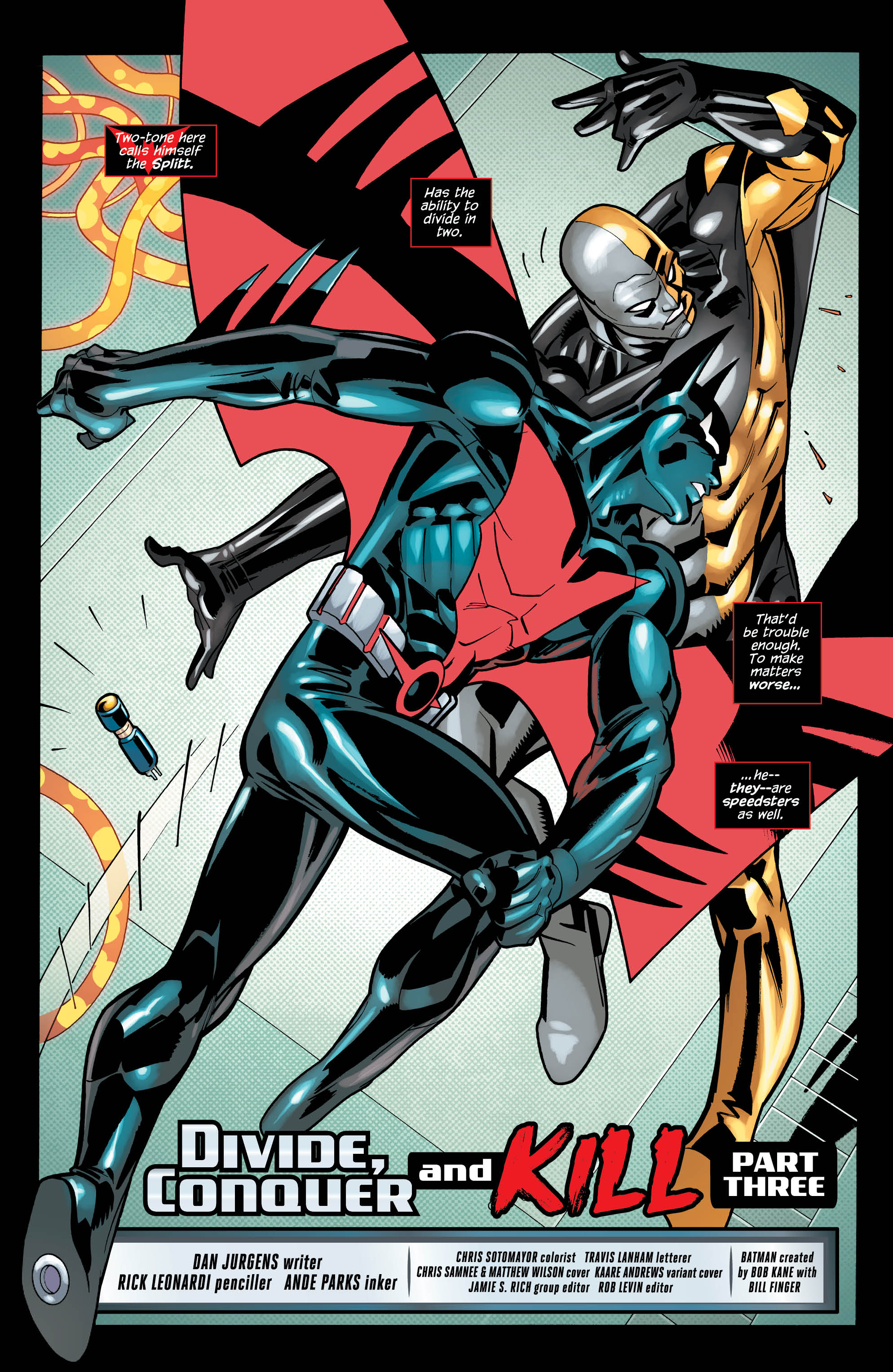 Also premiering on DC UNIVERSE on June 17 is the animated movie Superman: Red Son, starring Jason Isaacs (The State Within) as Superman, Amy Acker (“Angel”) as Lois Lane and Diedrich Bader (“Batman: The Brave and the Bold”) as Lex Luthor. Set in the thick of the Cold War, Superman: Red Son introduces us to a Superman who landed in the USSR during the 1950s and grows up to become a Soviet symbol that fights for the preservation of Stalin’s brand of communism.

DC Universe is going to be stacked next month. If you’re  a subscriber, which of these gems are you most interested in reading or watching? Let us know.