In case you didn’t know, we’re all getting new comics again… YAY! That’s right, new books will be available to purchase, both physically and digitally moving forward. One of this week’s new DC Digital firsts is Batman: The Adventures Continue chapter three. We at Dark Knight News will be reviewing the physical books from now on, but you can read our coverage of chapters one and two by clicking on the links.

Do not despair though, DC has sent us a teaser of chapter three, which will form the first half of issue two of the printed book. Here it is: 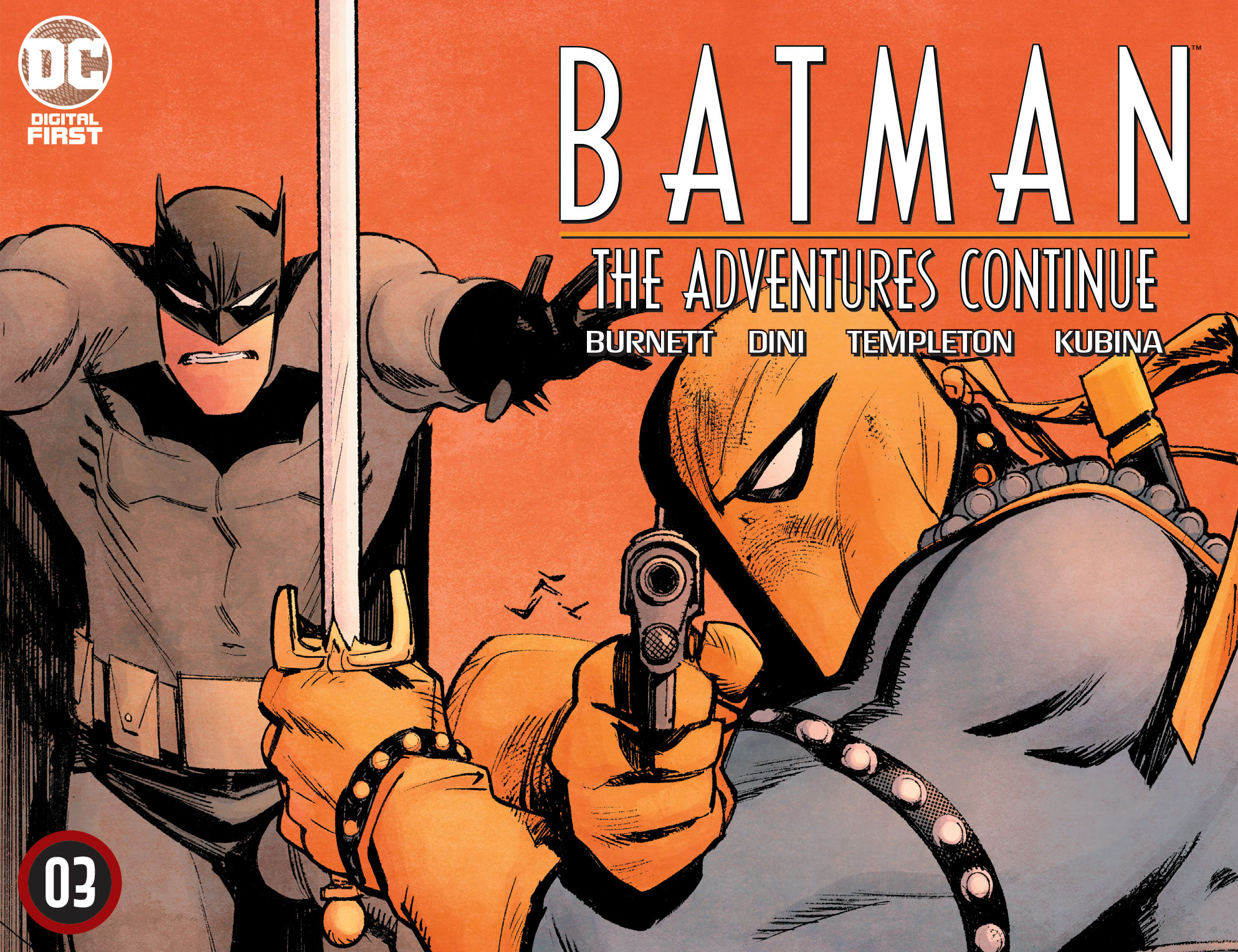 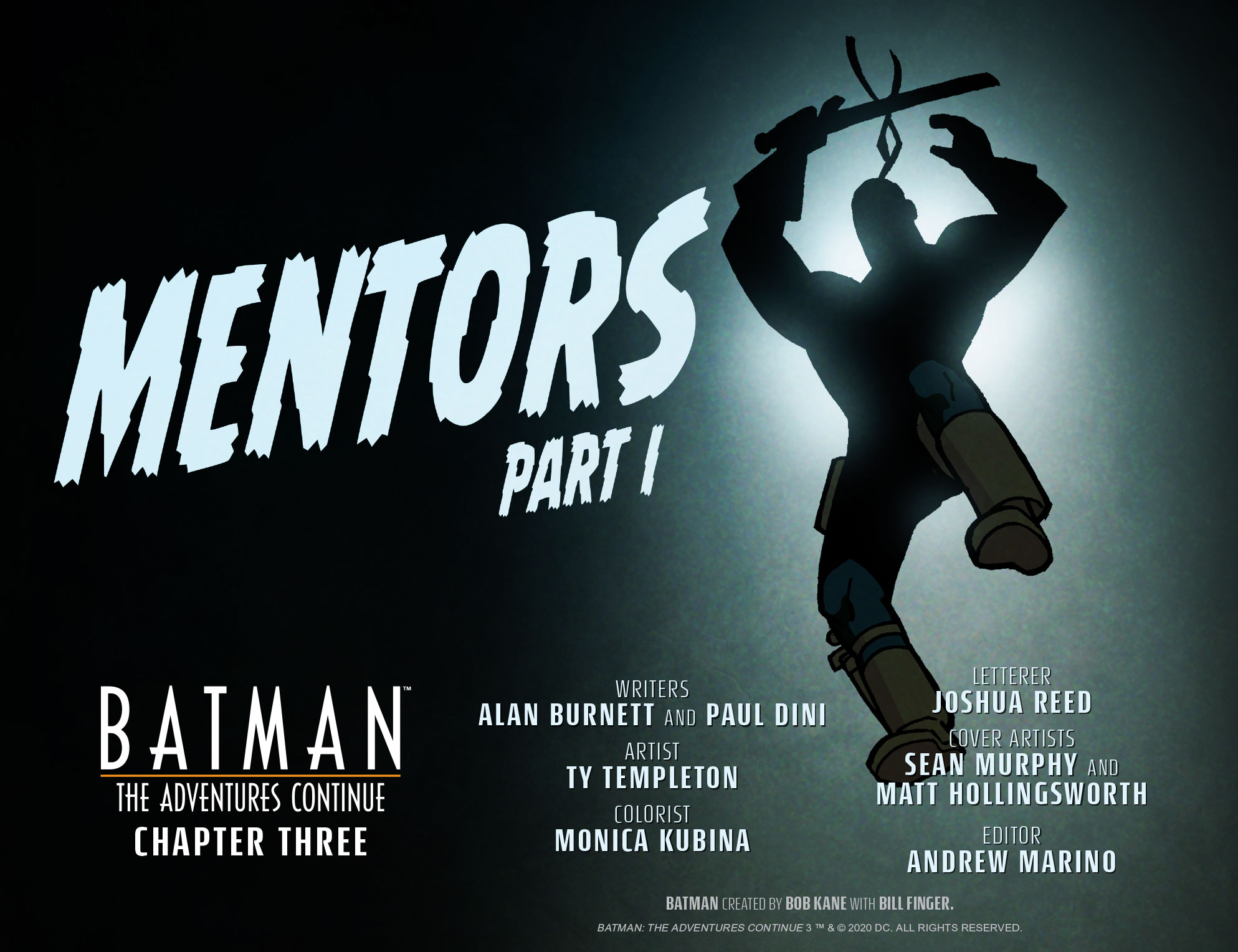 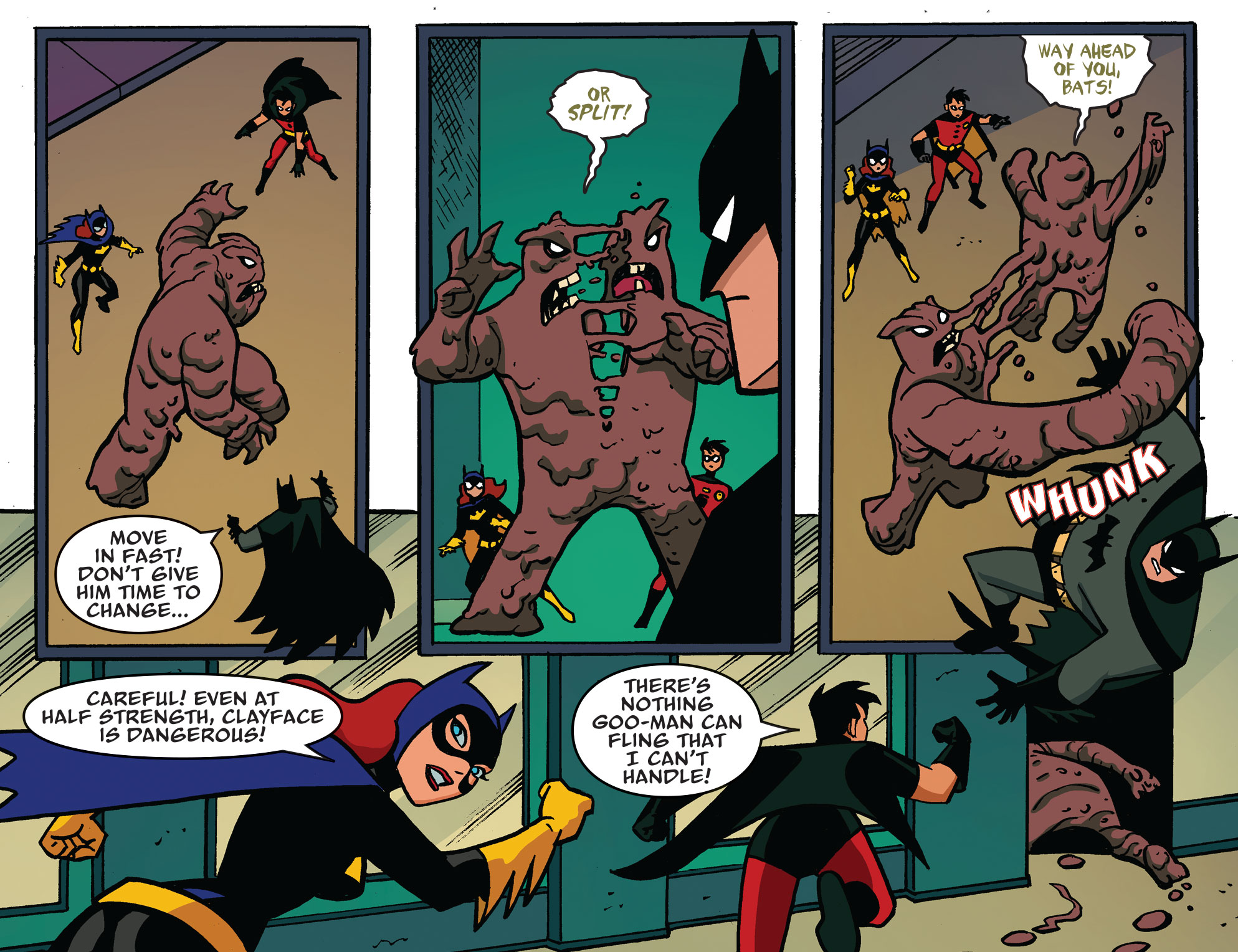 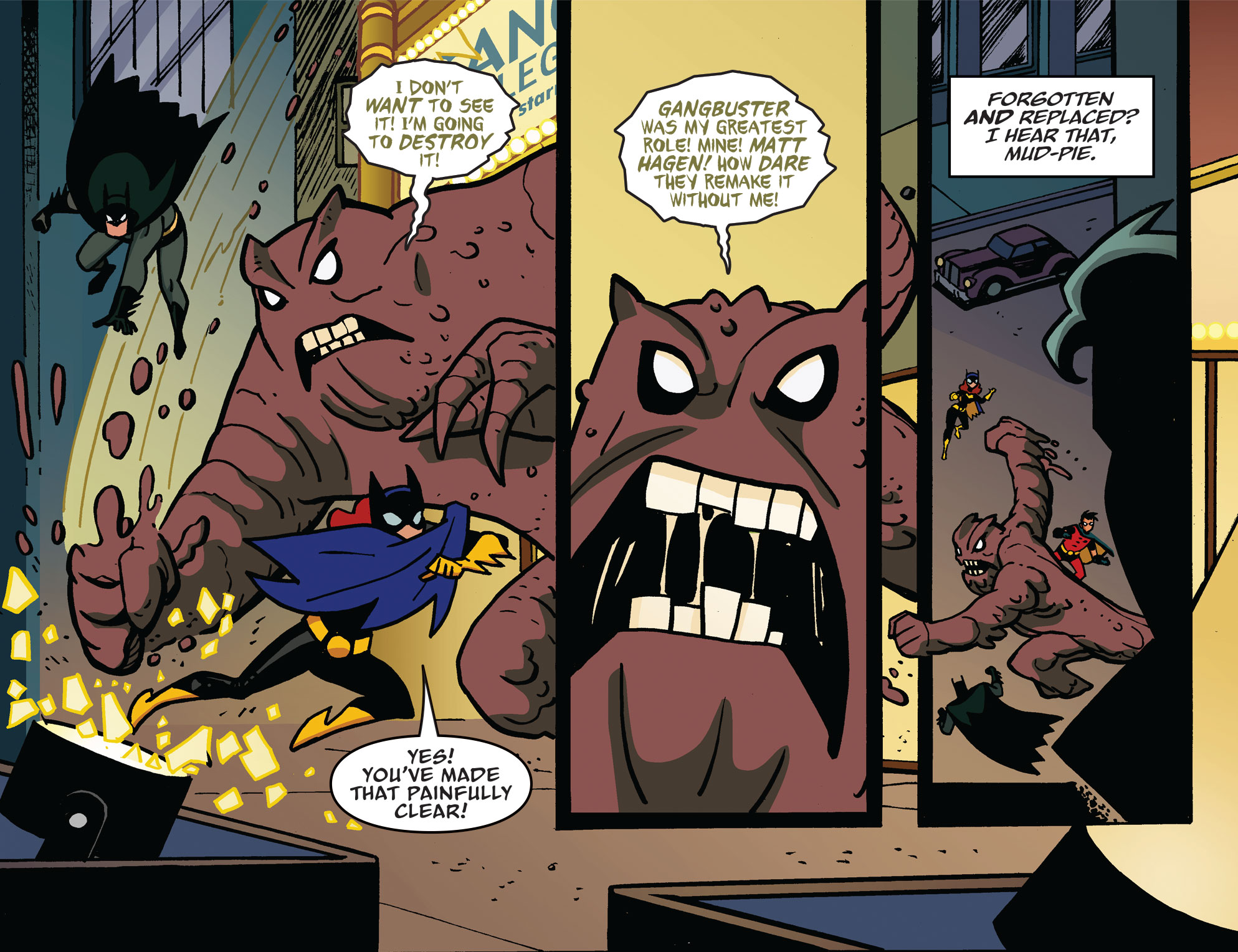 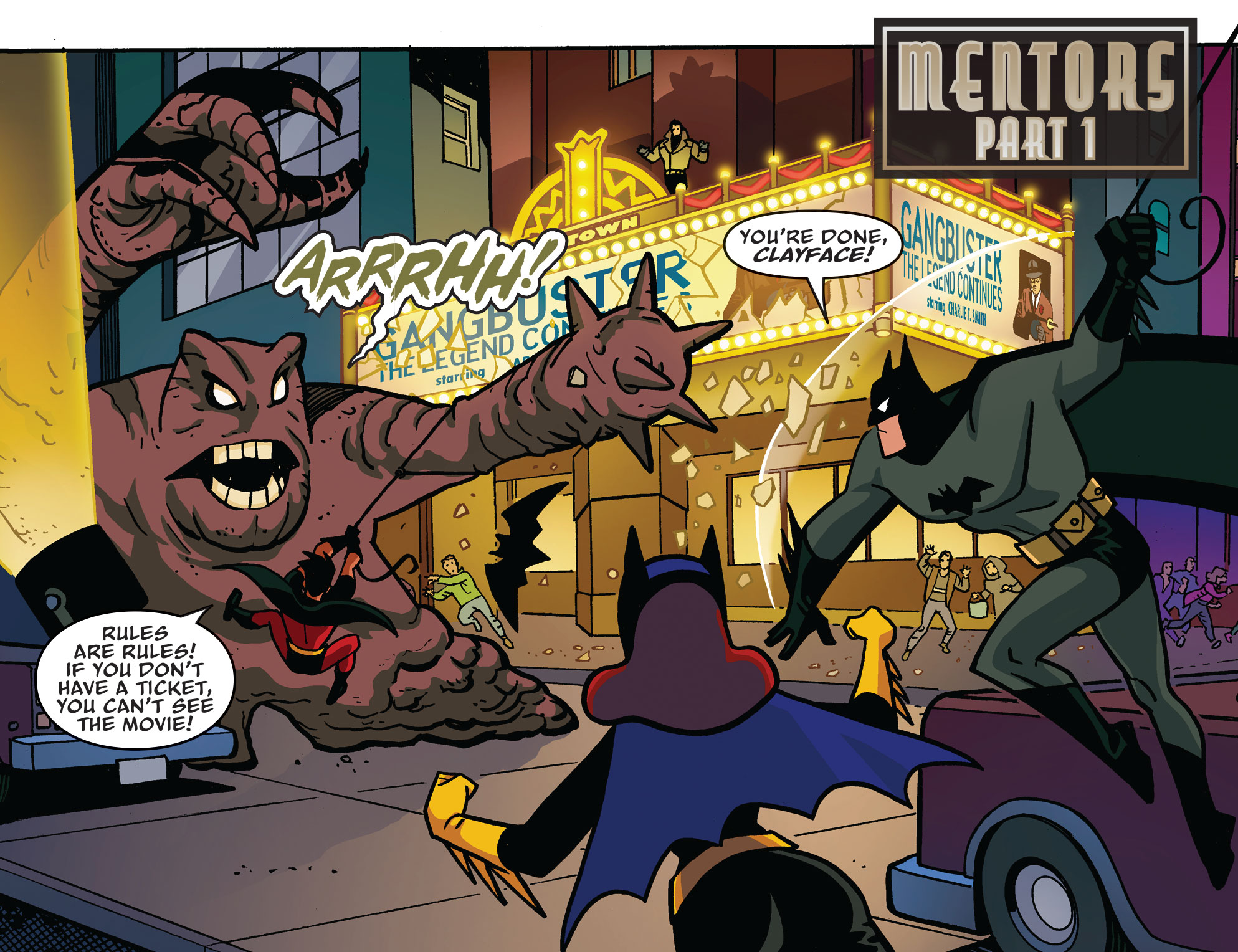 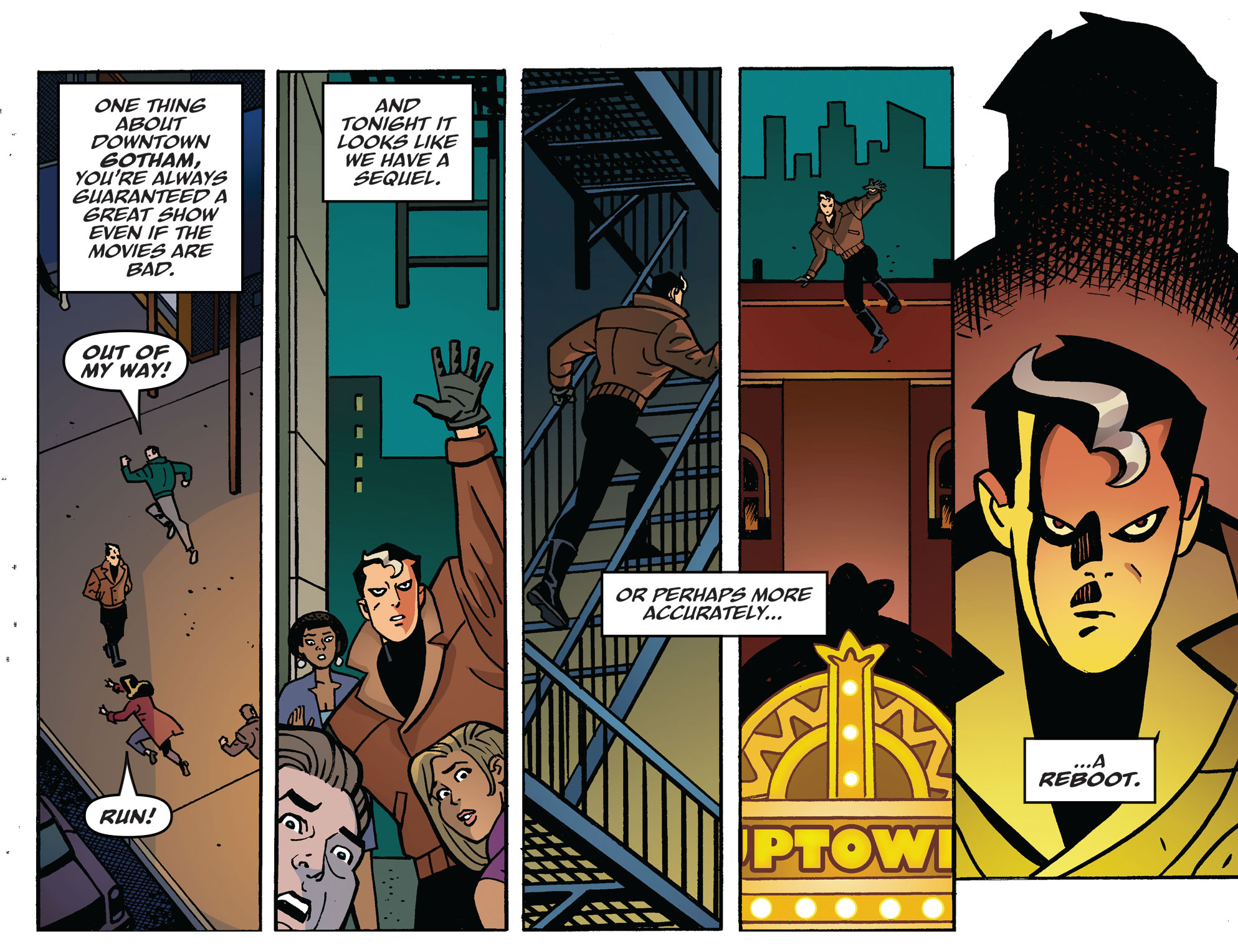 Deathstroke Arrives in Batman: The Adventures Continue Chapter Three!
Robin is intrigued, and Batman is… Batman.

From the visionary team behind Batman: The Animated Series come all-new stories and characters never seen in this seminal animated world! Batman: The Adventures Continue, DC’s new, digital-first mini-series comic book, co-written by Paul Dini and Alan Burnett, both producers of the original animated series, and illustrated by Ty Templeton, who has brought the world of B:TAS to comic books since 1992’s Batman Adventures #1, continues today with Batman: The Adventures Continue chapter three, by introducing Slade Wilson, aka Deathstroke, to Batman, Batgirl and Robin for the first time!

Yes, folks… Clayface, Robin, Batgirl AND Deathstroke all make an appearance in this digital first book, with this being Slade Wilson’s very first adventure in this part of the DC Universe. How exciting is that? The issue is colored and lettered by the hugely talented Monica Kubina and Josh Reed, and what about that amazing cover by Sean (Batman: White Knight) Murphy and Matt Hollingsworth?!?

You can get Batman: The Adventures Continue chapter three from ReadDC, ComiXology, Kindle, and more.

Will you folks be buying this title digitally? Or, like me, are you someone who loves the whole comic-book experience, and need to hold the physical book kin your hands? Either way, please let us know, as we’d love to hear from you.