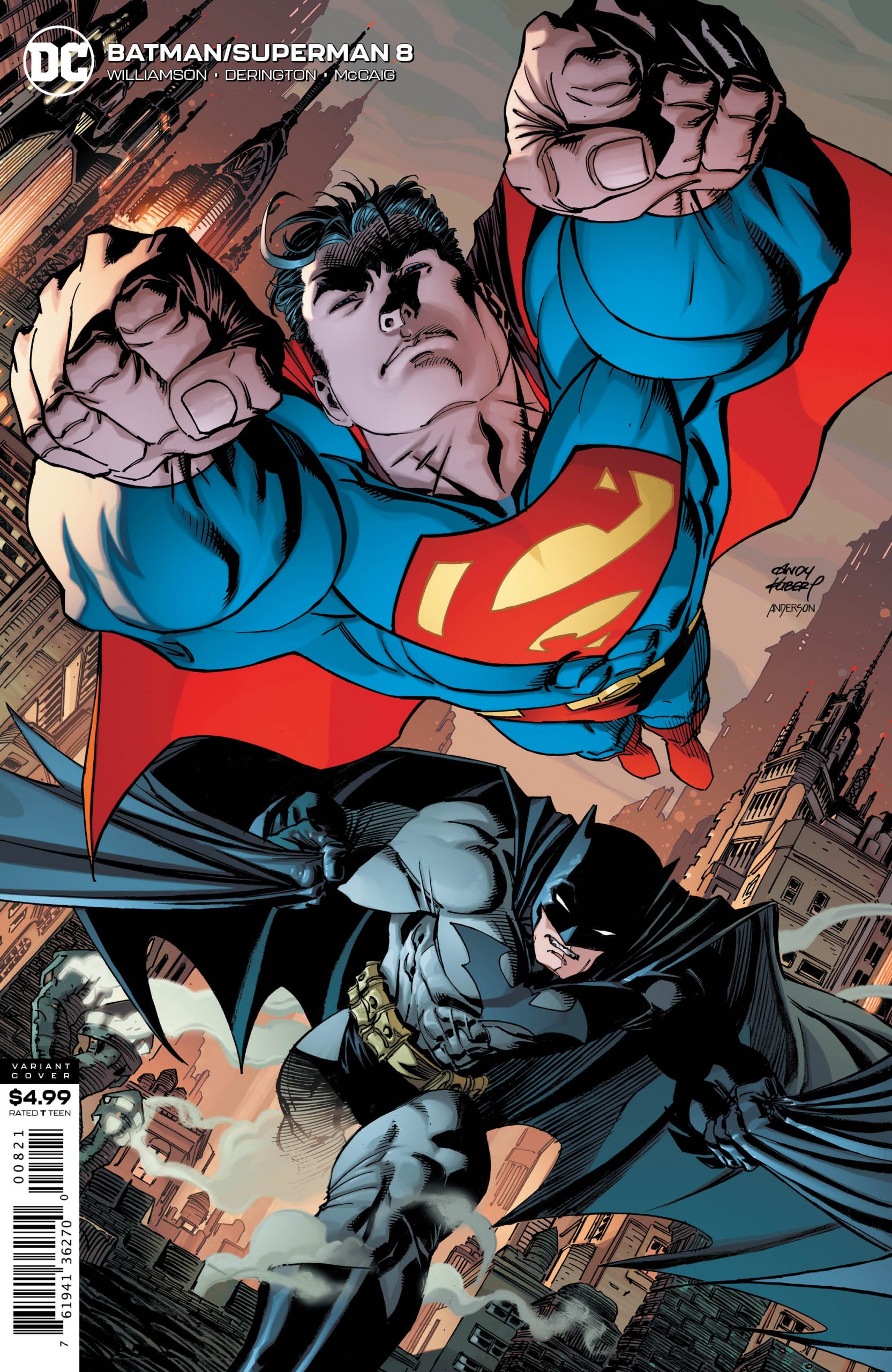 Kandor returns to half of its former glory thanks to General Zod and the Lazarus Pit in this week’s fantastic Batman/Superman #8.

Have you ever wondered what would happen if thousands of tiny Kryptonians were resurrected into an insane fit of rage? I have. Luckily this week’s Batman/Superman has me covered, as the World’s finest square off against a bunch of mini Kandorians. These pint-sized Kryptonians were resurrected in a Lazarus Pit by General Zod after they were brutally murdered by Rogol Zaar (See Man of Steel). Needless to say, things don’t go so well, as Batman, Superman, Zod, and Ra’s all scramble to figure out how to handle this utterly bizarre situation.

While I like a good one-and-done story, I prefer a great two-parter. “The Kandor Compromise” is a terrific little arc that balances brevity with impact. Many fans lost their minds when Rogol Zaar destroyed Kandor; therefore, I’m sure that there are several happy people out there who can now sleep soundly knowing that the Bottle City is up and running again. In all seriousness though, this feels like an important continuity moment. The destruction of Kandor was a major plot point for Bendis’ Man of Steel. Now that Williamson has “fixed” it, I can’t help but feel that this will become significant somewhere down the line. 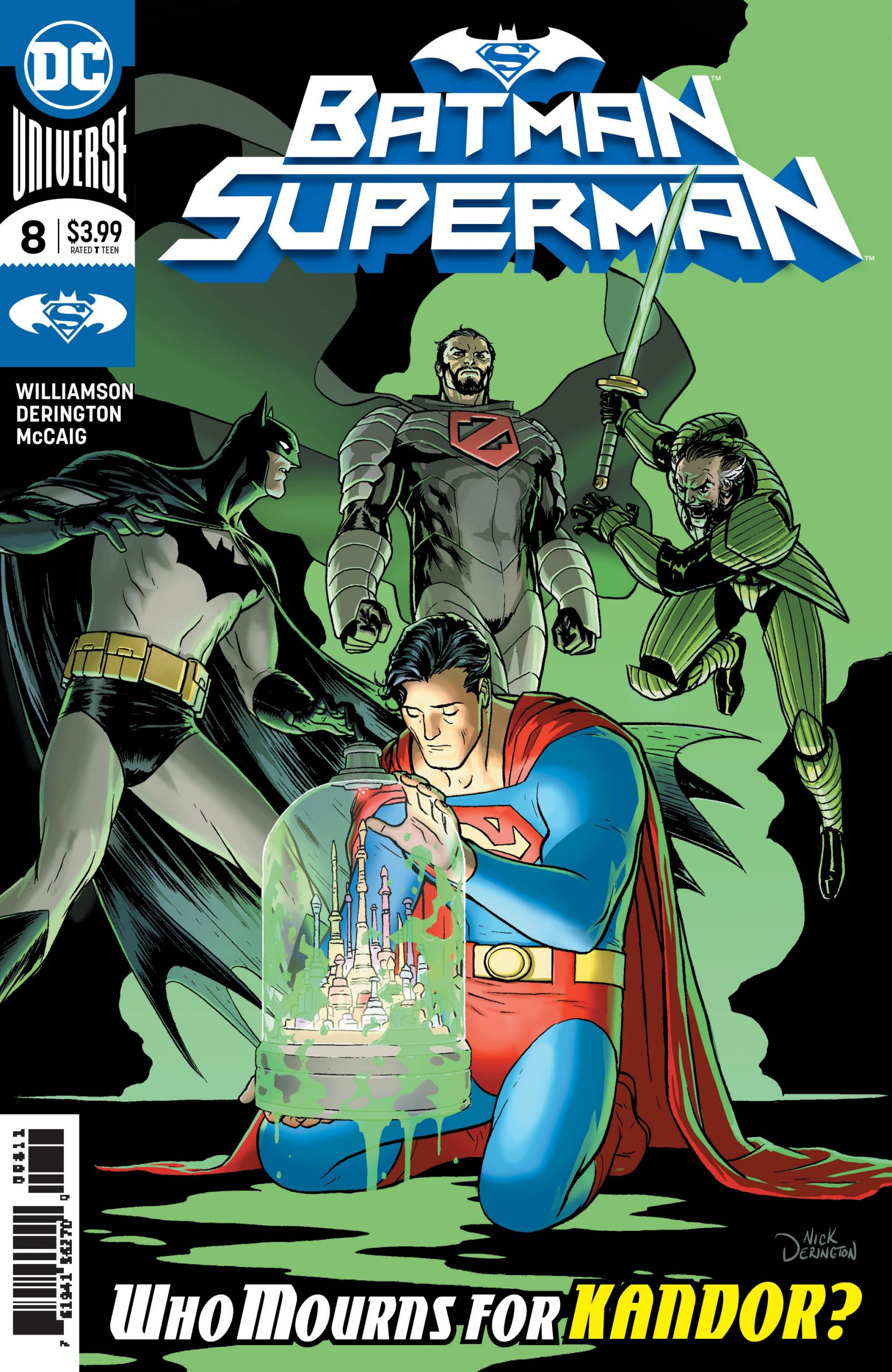 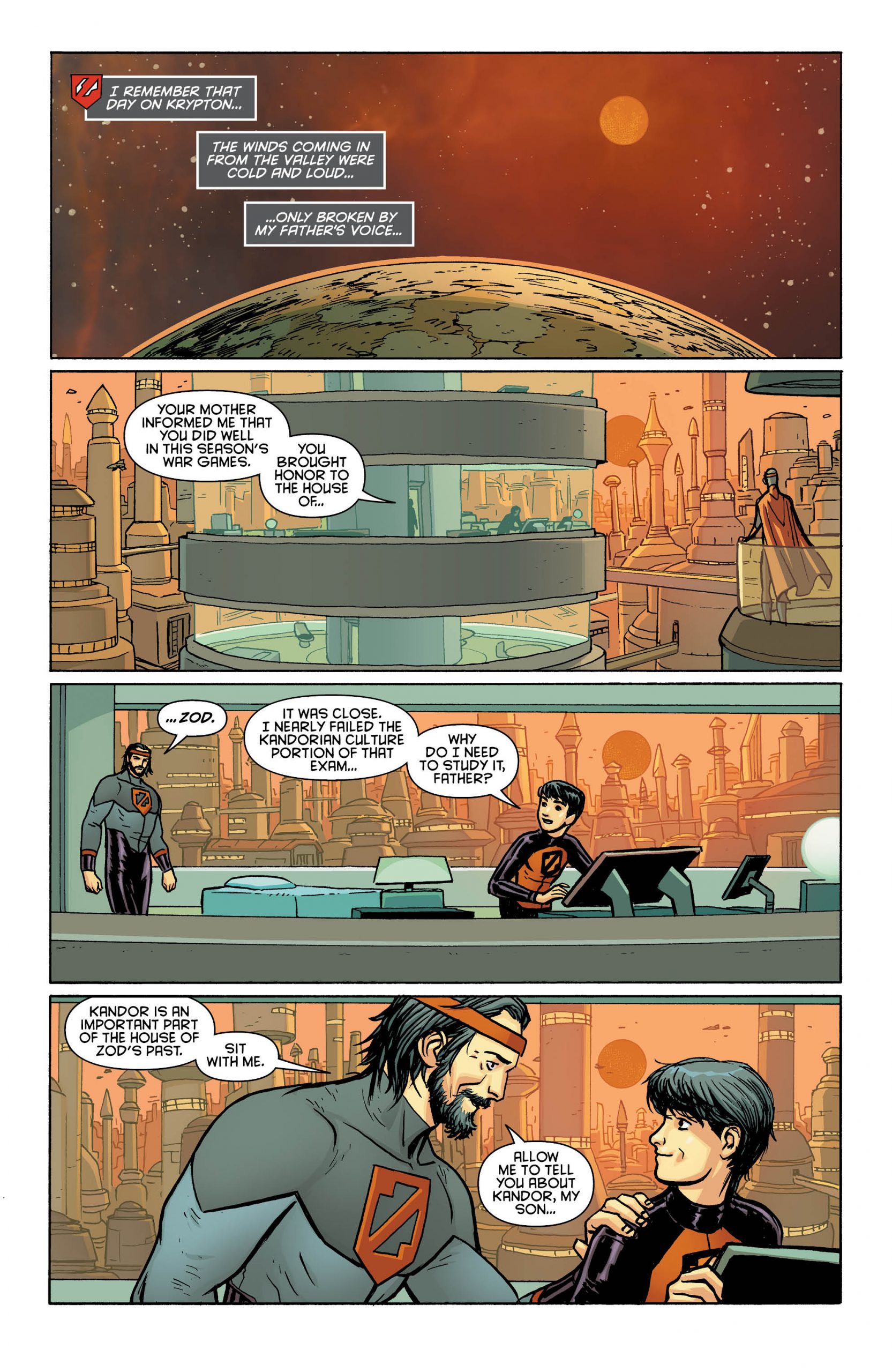 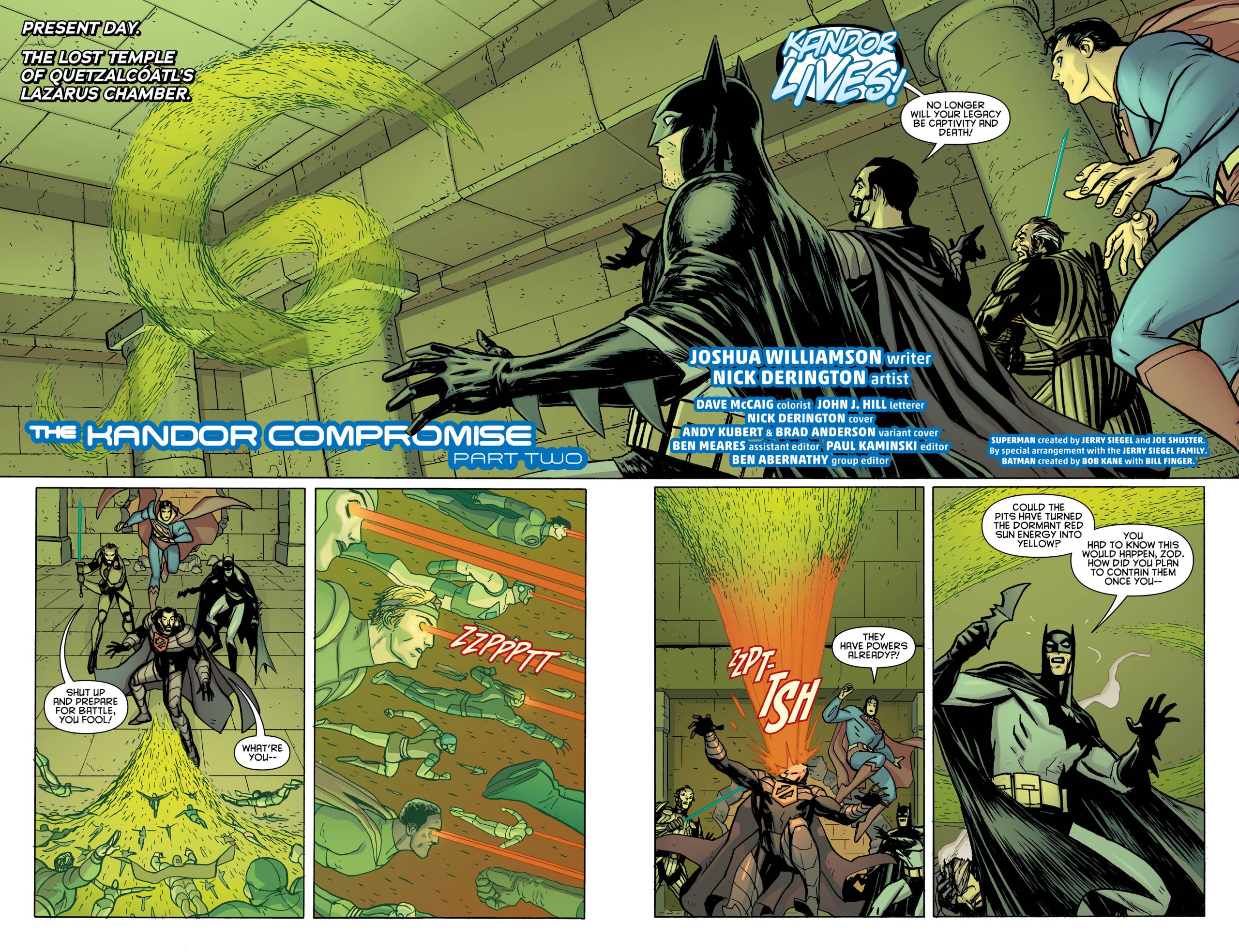 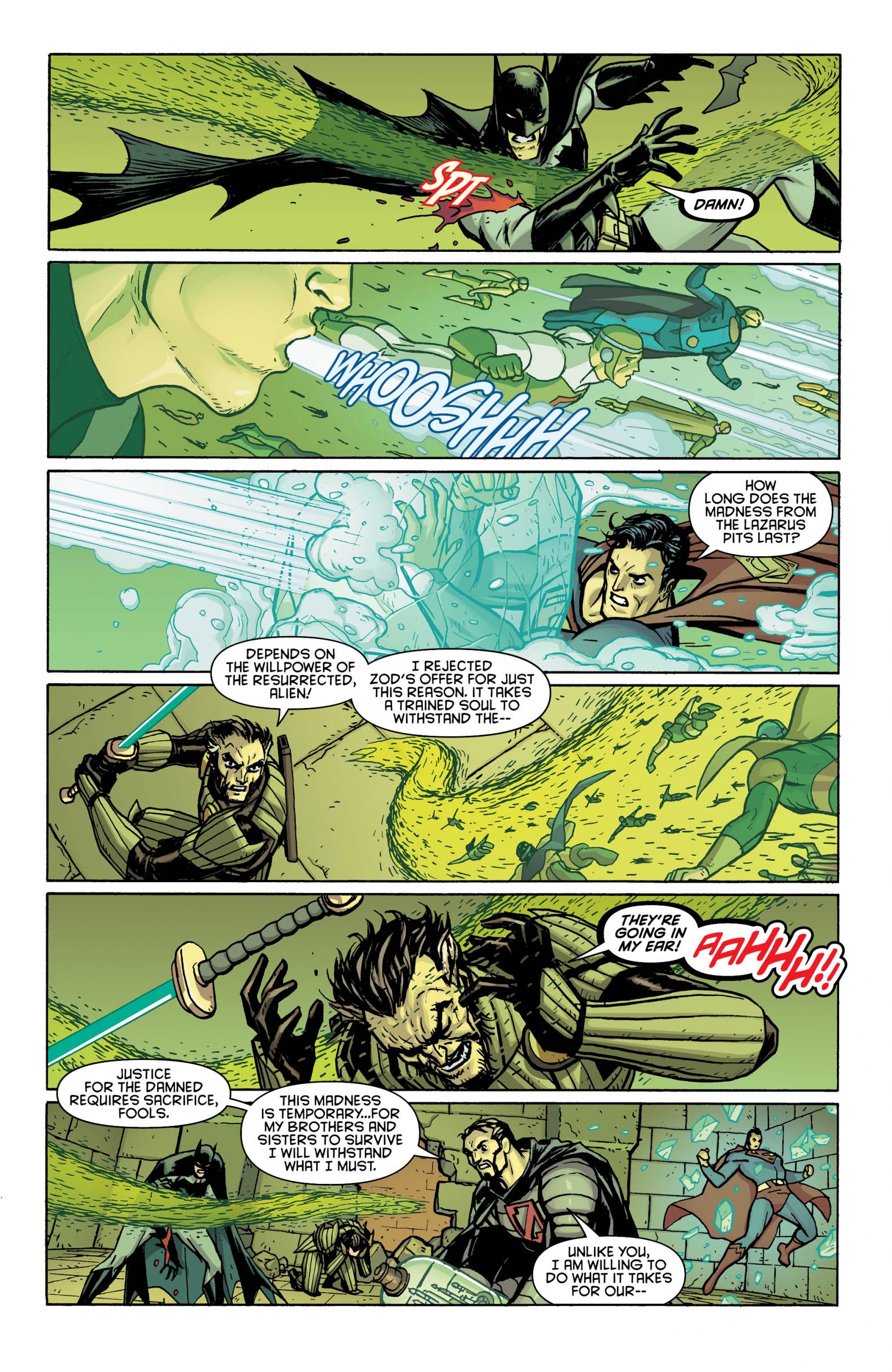 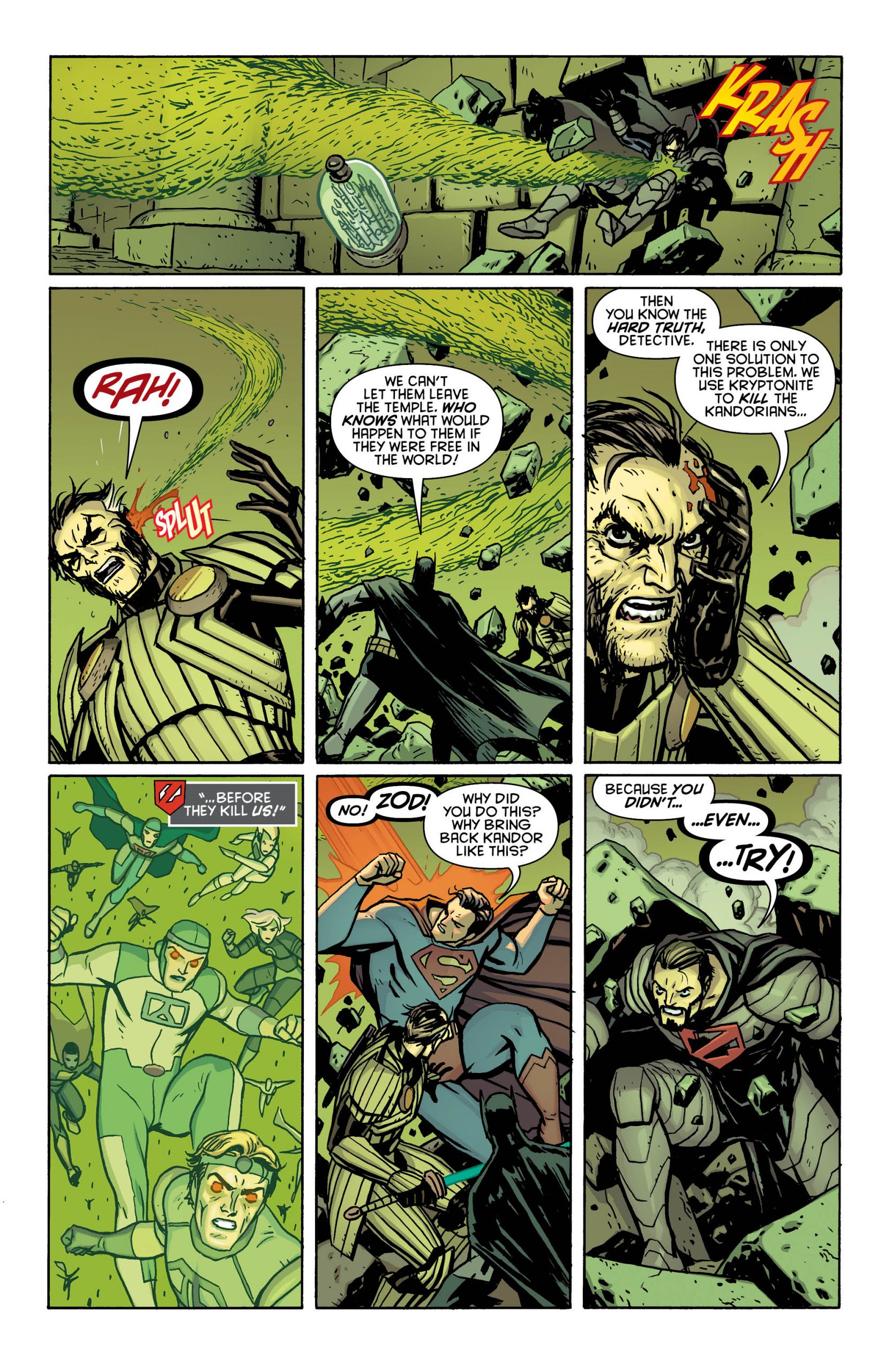 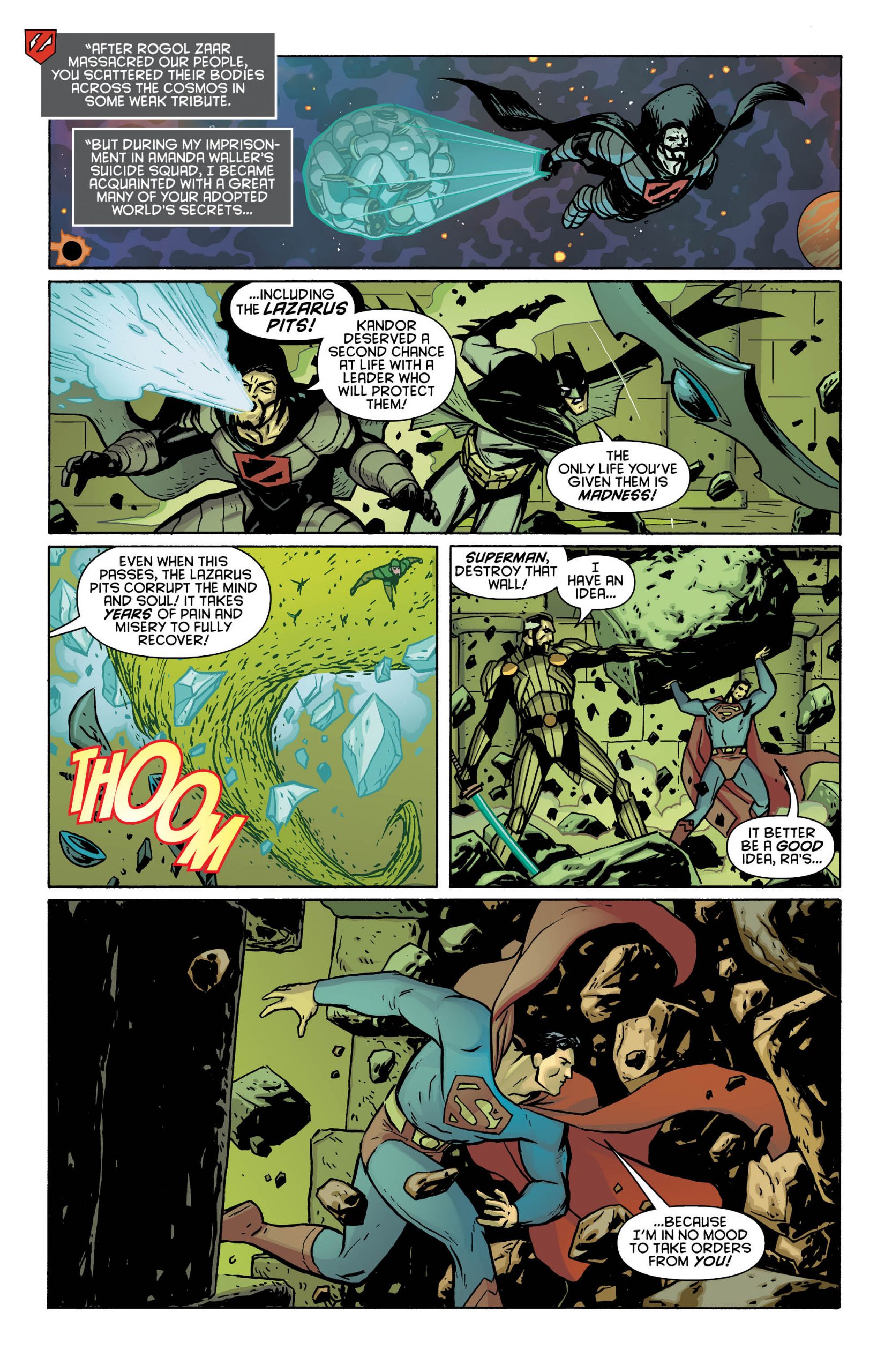 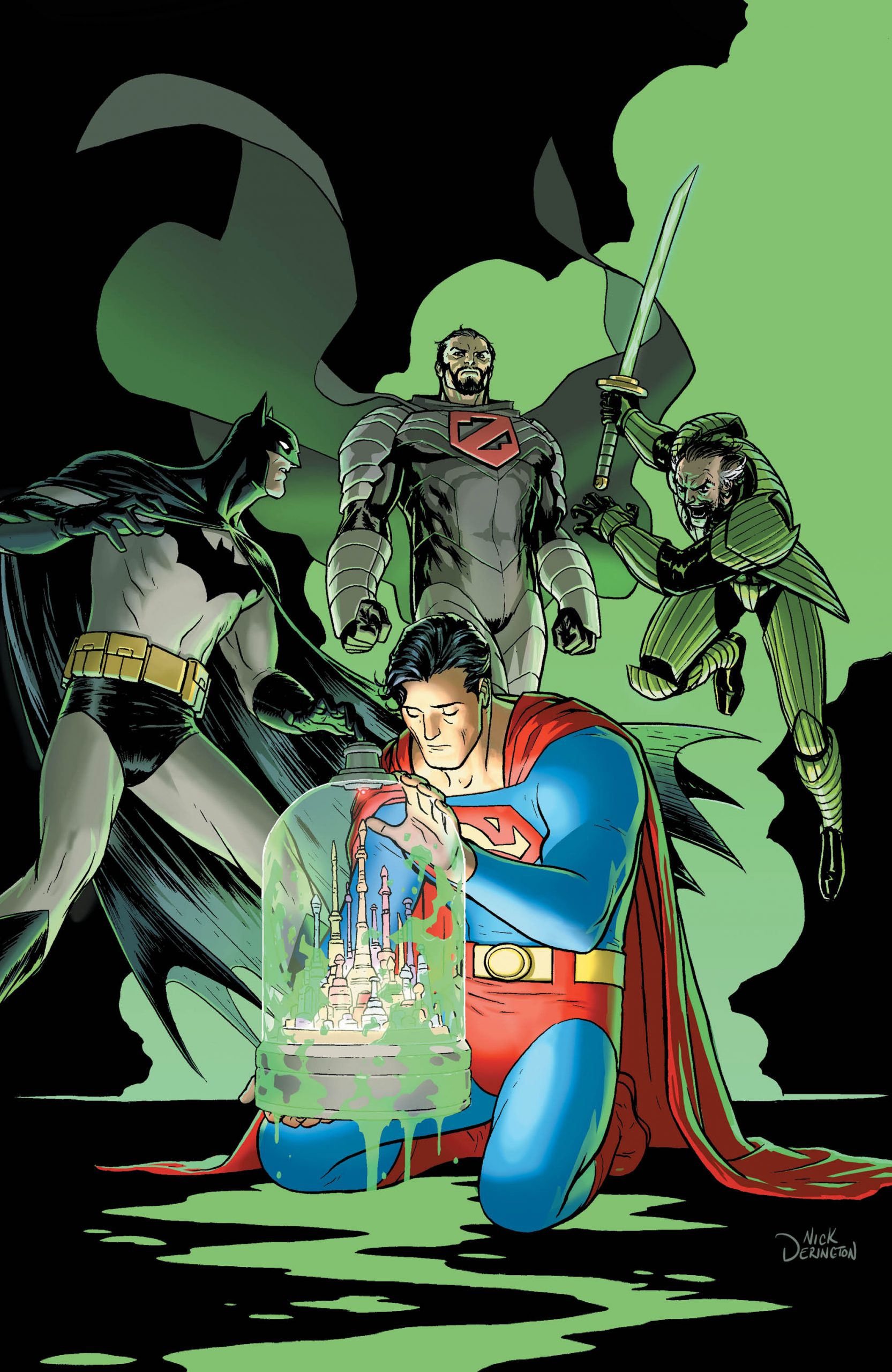 I Could Get Used to This…

I’m not going to lie: I was really sad to see that David Marquez wasn’t staying on Batman/Superman after the first arc. However, I have been pleasantly surprised by Nick Derington’s work. As I mentioned in my last review, Derington’s art is a hard break from Marquez’s aesthetic. Nevertheless, I’ve really enjoyed it. Derington has a great cartoony sensibility about him that really works well in Superhero comics. While he’s not solicited for the next arc, I’m hoping that he does some more work on this title.

Overall, Batman/Superman #8 is a fantastic issue. It’s short, sweet, and to the point. Williamson’s script is fun creative, and lively. Derington’s visuals are lively, fun, and fresh. Batman/Superman continues to be one of the best books in DC’s roster.

Final Verdict: I really like this book. You should too.