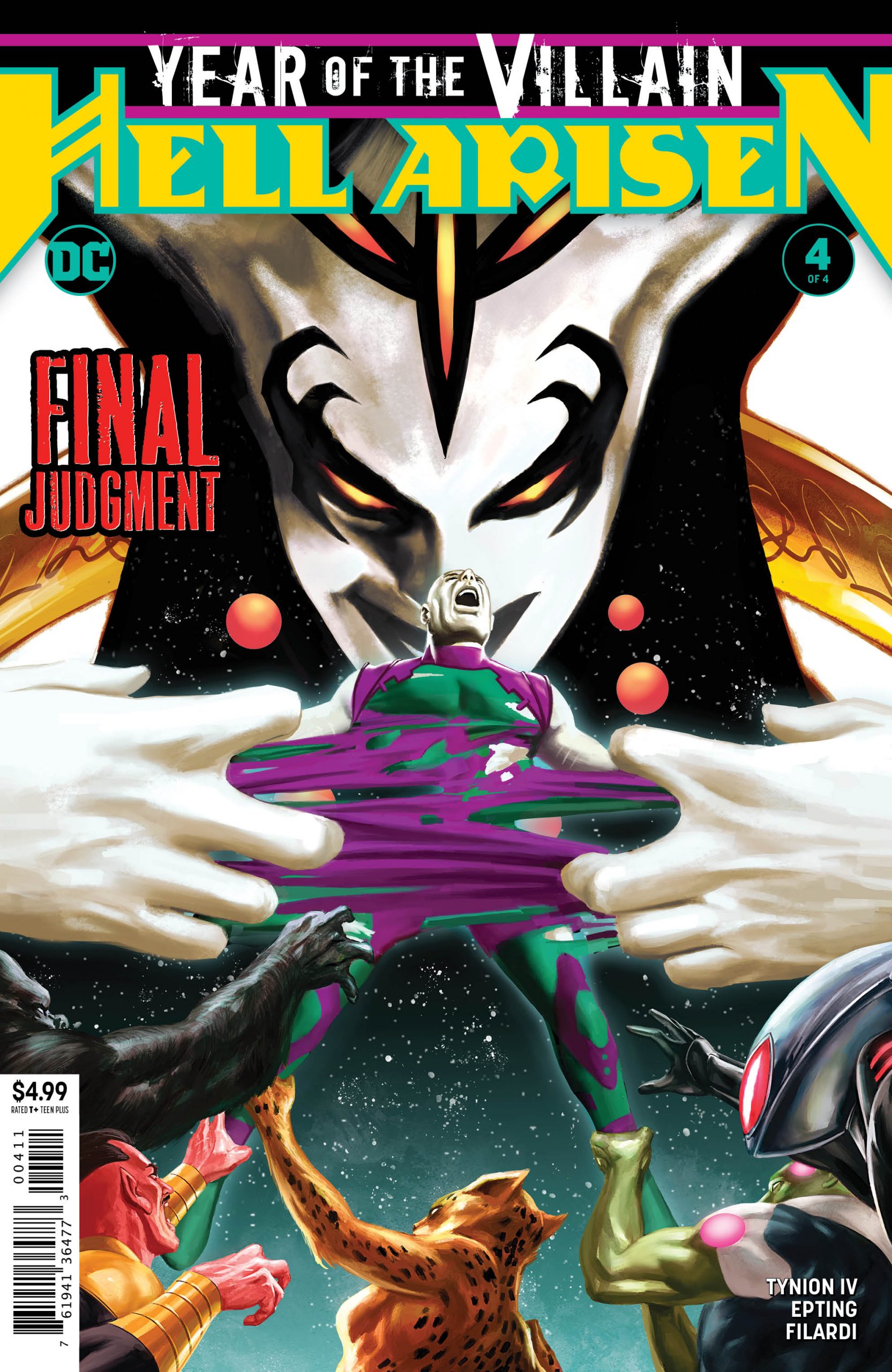 Lex Luthor has an evil plan to save the world, as he squares off against The Batman Who Laughs (TBWL) in this week’s Year of the Villain: Hell Arisen #4.

Frankly, there’s not much in the way of plot within this issue, as much of Year of the Villain: Hell Arisen #4 is a fight sequence between Luthor’s army of villains and TBWL’s corrupted band of heroes. After a few TBWL shenanigans, Lex manages to pull out a win by severing TBWL’s connection to the Dark Multiverse (yay science!). This action releases the corrupted heroes of Earth. Luthor then captures TBWL and brings him before Perpetua.

The End is Not the End

Well folks, since it’s the end of the world as we know it, you’re probably bored like me. Therefore, you might as well take some time and read the prelude to the DCU’s apocalypse, because that’s just what this four issue mini-series has been, a prelude.

Year of the Villain: Hell Arisen #4 is a very important issue, as it unifies two major storylines: TBWL and Perpetua. The end of this story is very much a cliffhanger. Despite Lex having won the battle, the war is far from over. TBWL dropped some bombshells at the end of the chapter, and I have to say, I’m interested in what else is in the pipeline. Essentially, James Tynion IV uses this series to set up the much-anticipated sequel to Scott Snyder and Greg Capullo’s Metal, which is appropriately titled Death Metal. 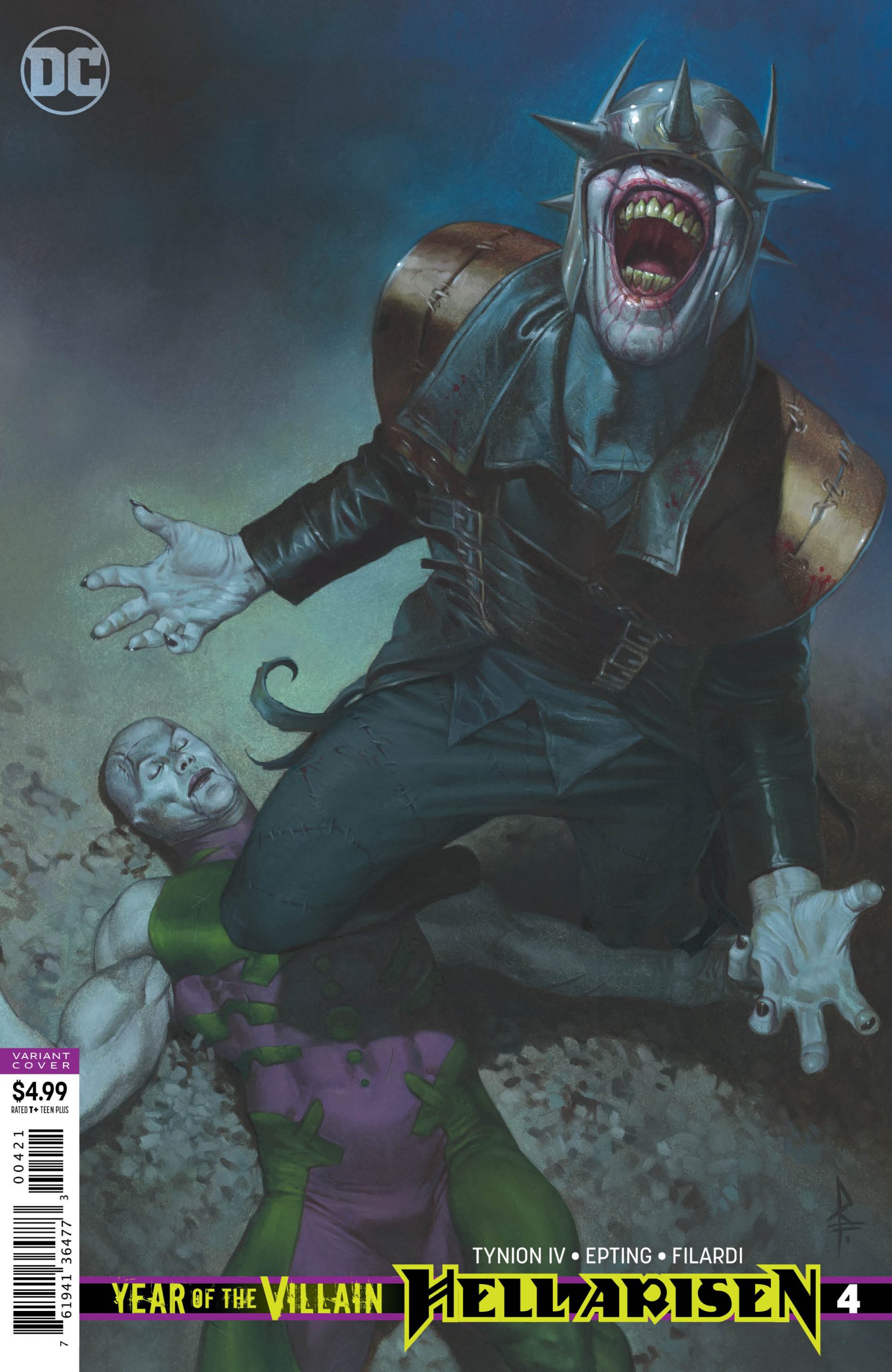 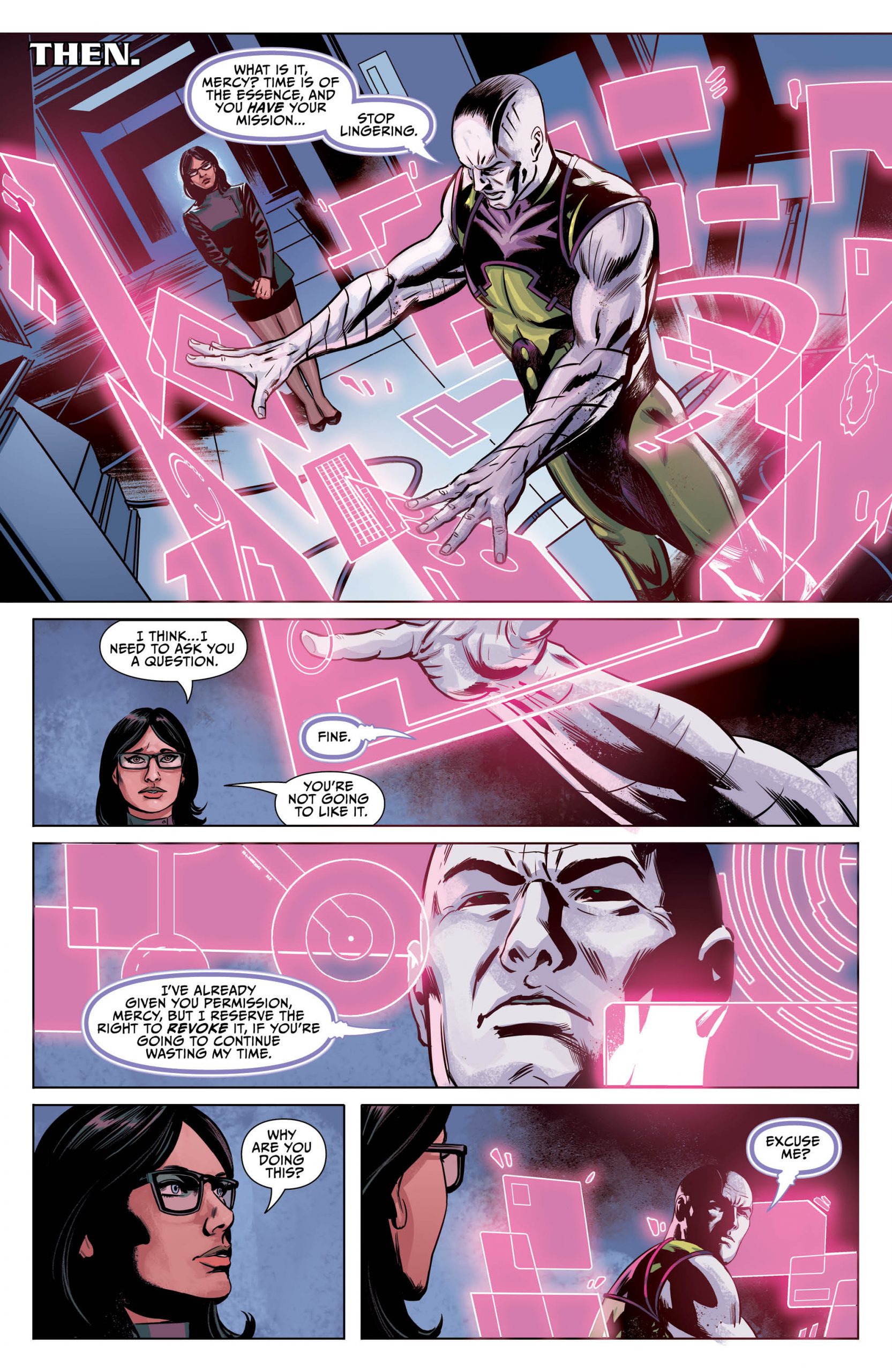 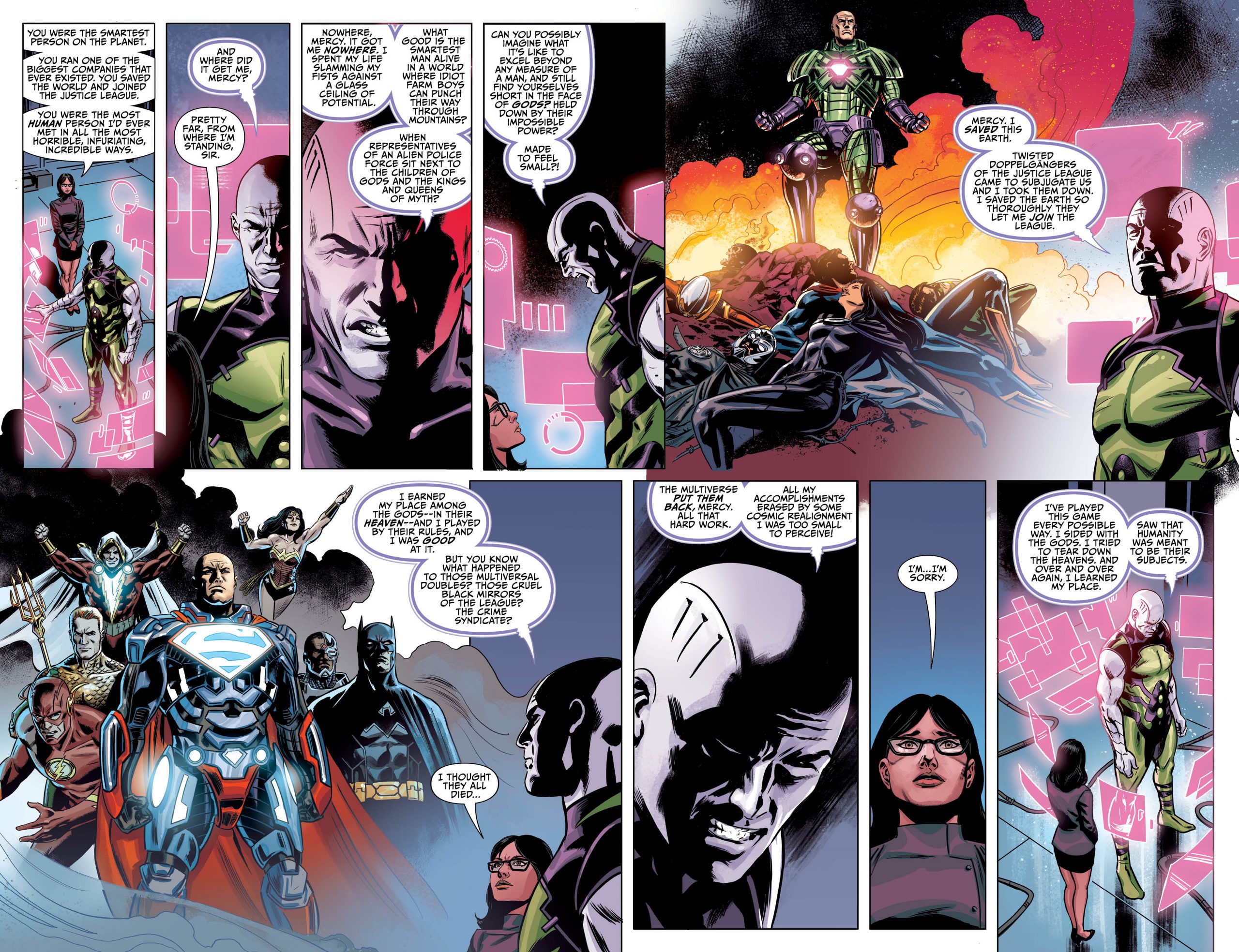 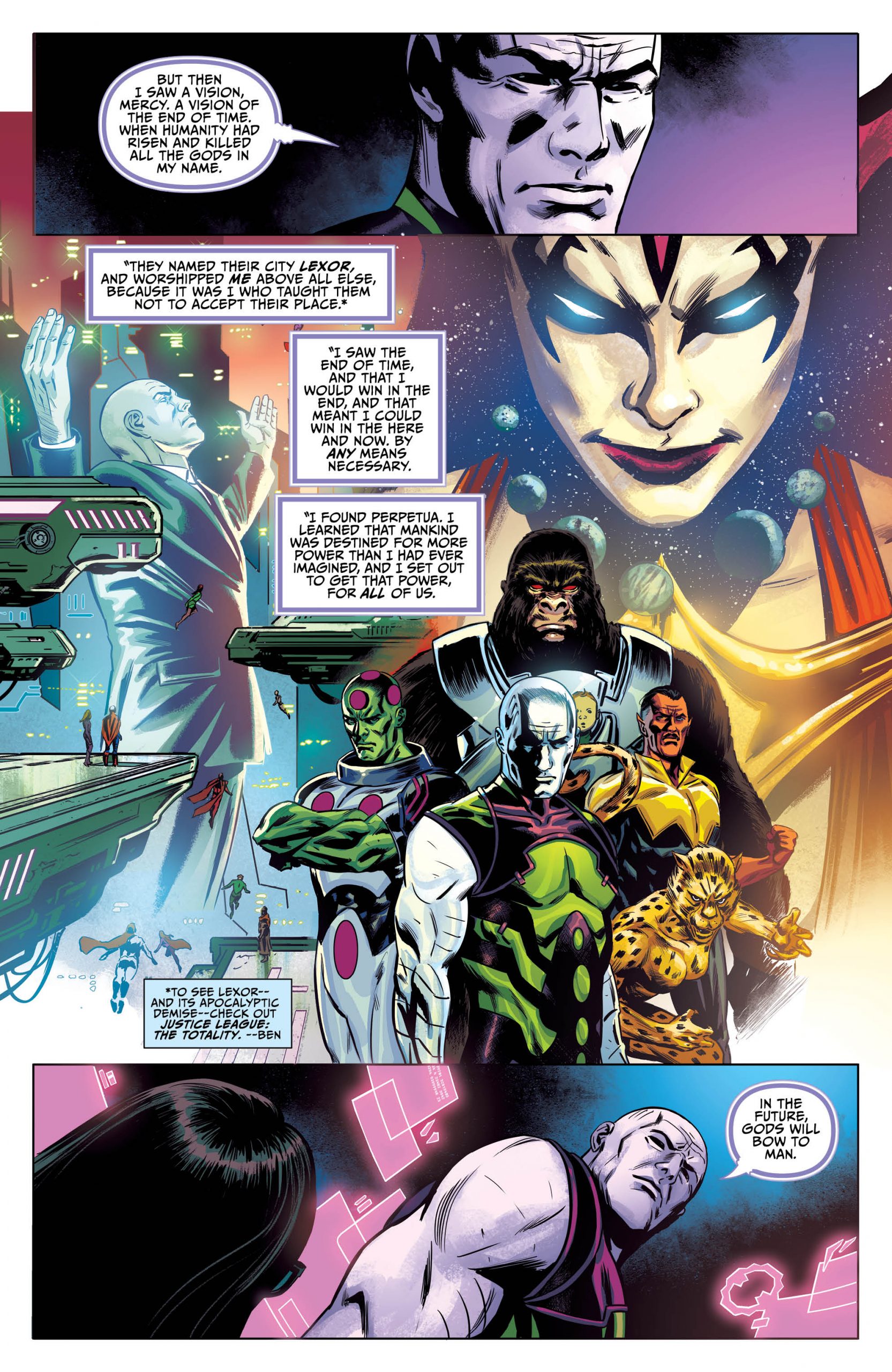 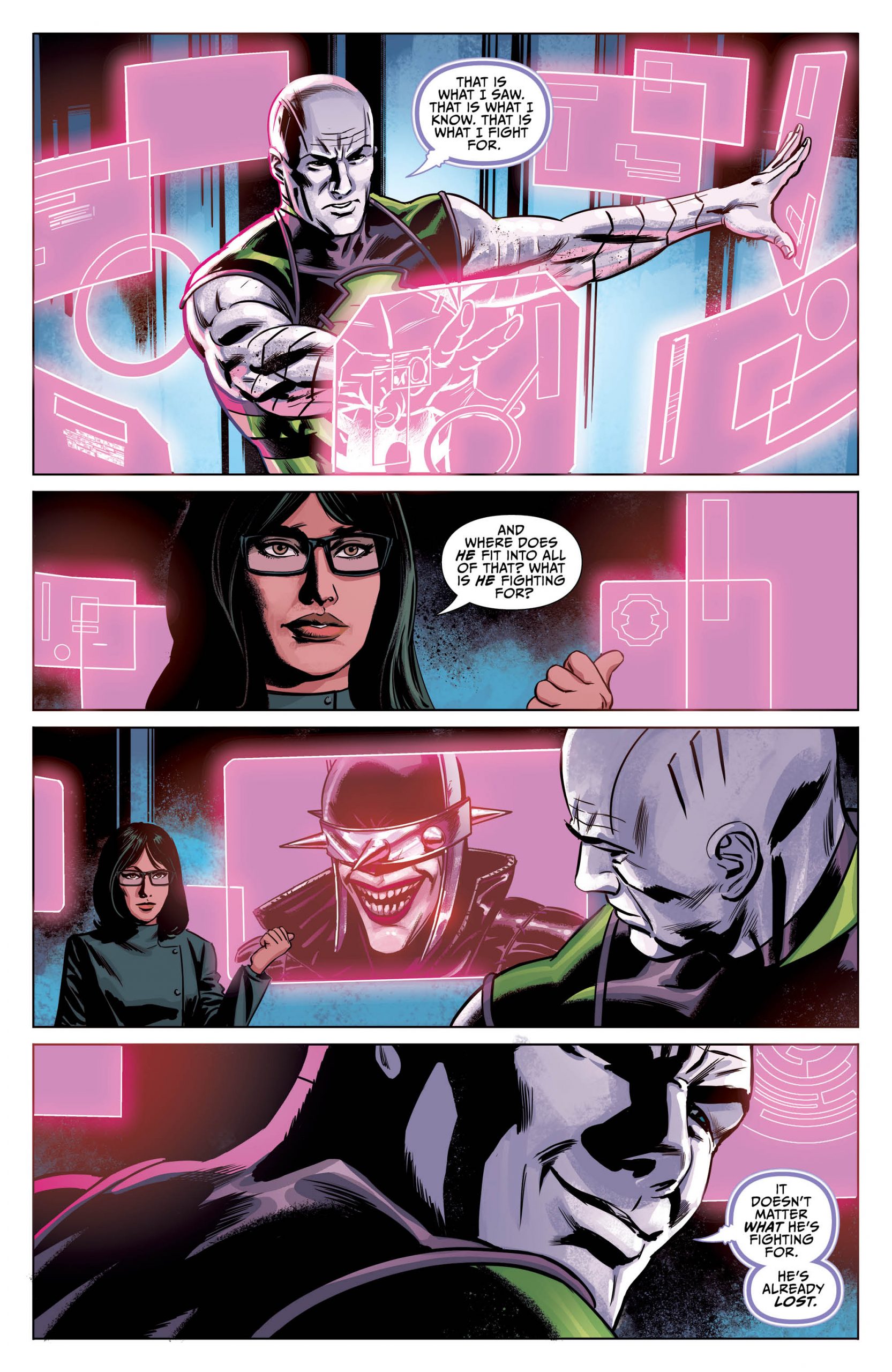 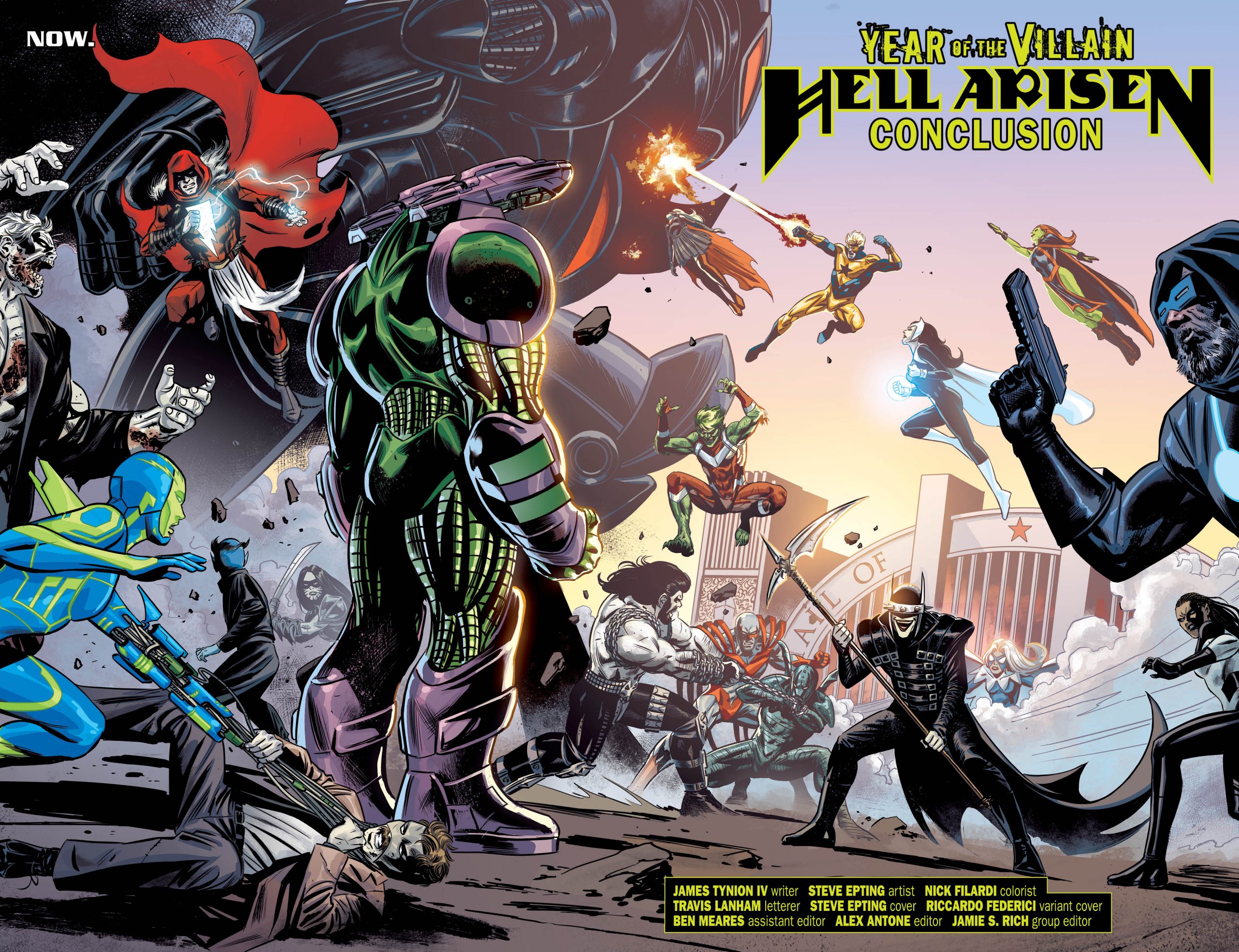 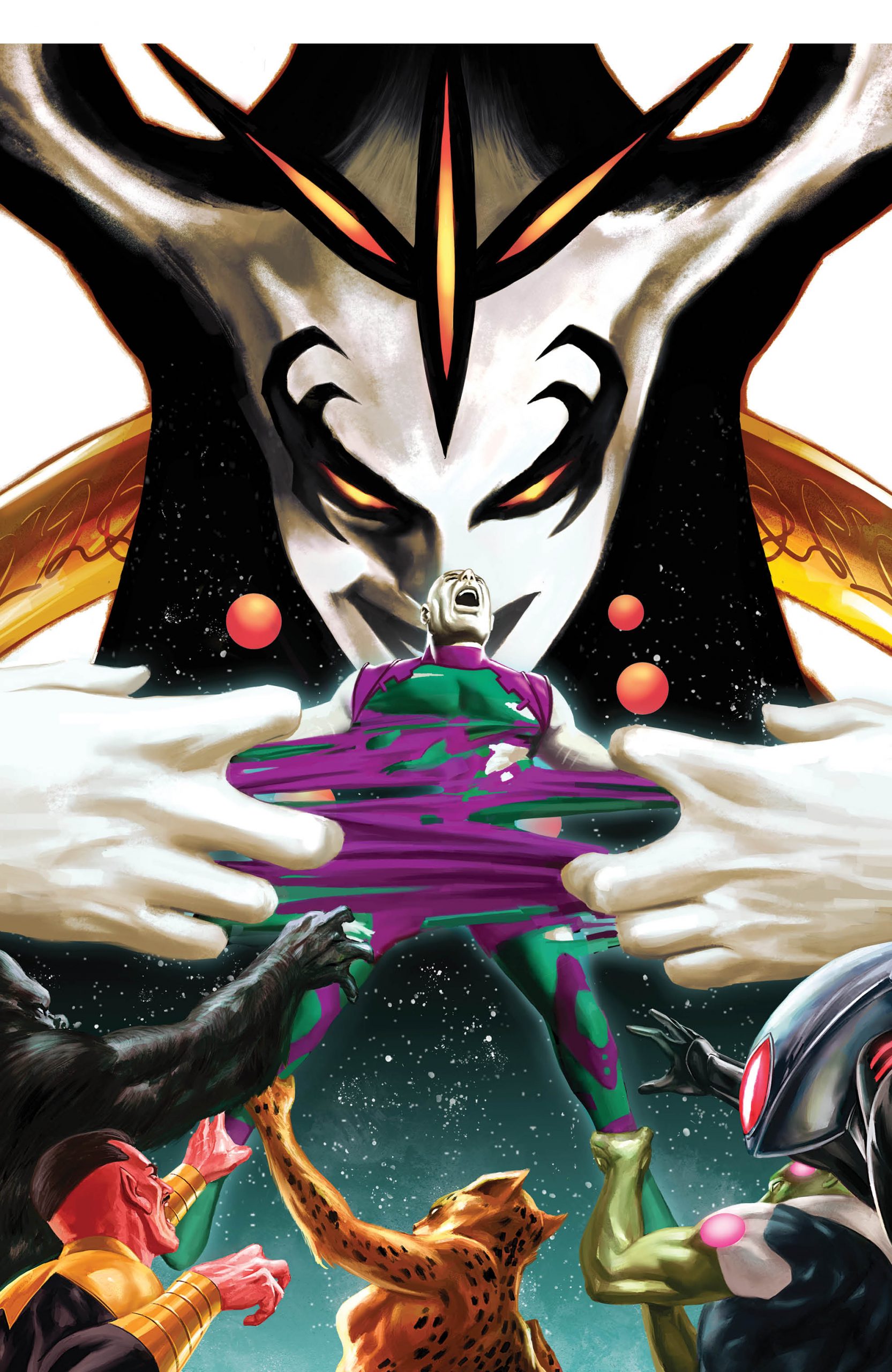 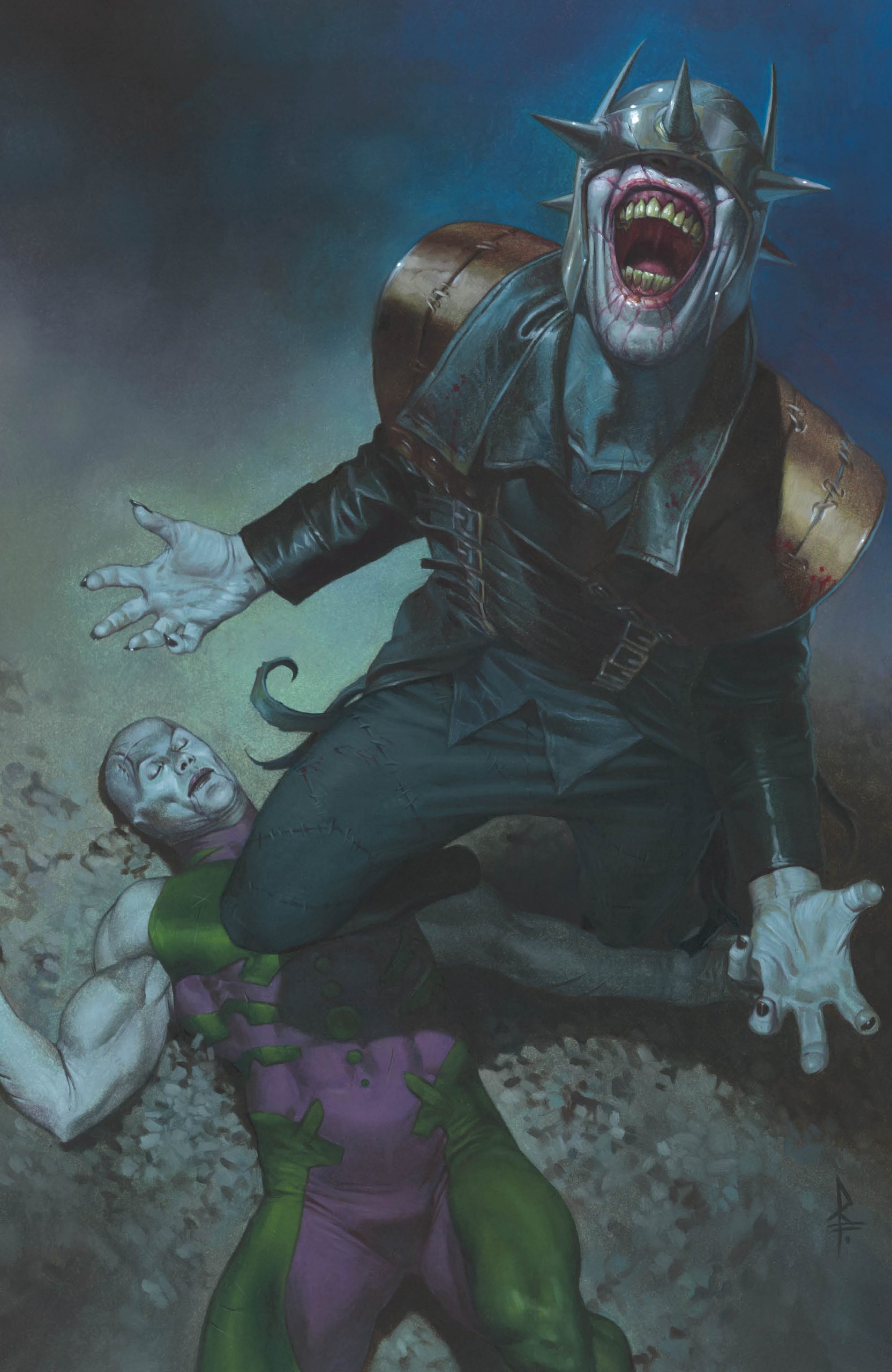 Epting is as Epting Does

Steve Epting is flying solo for this issue, and frankly, I’d be shocked if you even noticed. Despite having various artists tag team with Epting, this issue’s aesthetics are identical to the past three: dark and menacing. Epting’s work has a real edge to it that’s greatly complimented by Nick Filardi’s colors. The book looks great – especially the Perpetua moments. Overall, the book’s beautiful, as it has been since the get-go.

As always, superhero comics seemed to be perpetually trapped in Act 3. There’s always another chapter in the story. Love it or hate it – that’s exactly what Year of the Villain: Hell Arisen has been: another Act 3. Nevertheless, it’s been a good one. Tynion has once again proved himself a capable writer when dealing with a large cast, and Epting’s pencils were a perfect match for this bleak tale. Overall it’s been a fun ride, and Year of the Villain: Hell Arisen #4 delivers.

Final Verdict: Since you most likely have nothing else to do, give this one a read.