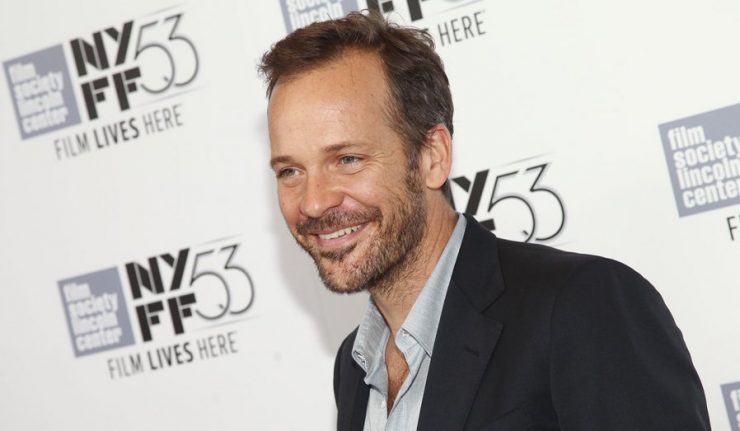 Actor Peter Sarsgaard has described the character he will be playing in Matt Reeves’ The Batman.

On The Late Show with Stephen Colbert, Sarsgaard revealed he is playing Gotham’s seedy district attorney Gil Colson. According to the actor, Colson is an original character who’s more or less a politician and a habitual liar.

Gil Colson [sic] and I’m a district attorney, and I’m basically a politician that has trouble telling the truth.

War of the Batman Supporting Characters

Colbert asked Sarsgaard which non-Batman character in a Batman film do they prefer. Sarsgaard was pretty blunt with his response.

Check out Sarsgaard’s full interview with Colbert down below. There is an additional bit where he talks about some unusual, unique acting advice for Robert Pattinson and the rest of the crew.

When Reeves first announced Peter Sarsgaard in The Batman, many fans hypothesized he would play Harvey Dent. While Sarsgaard will play a district attorney, his function seems very different to Dent’s.