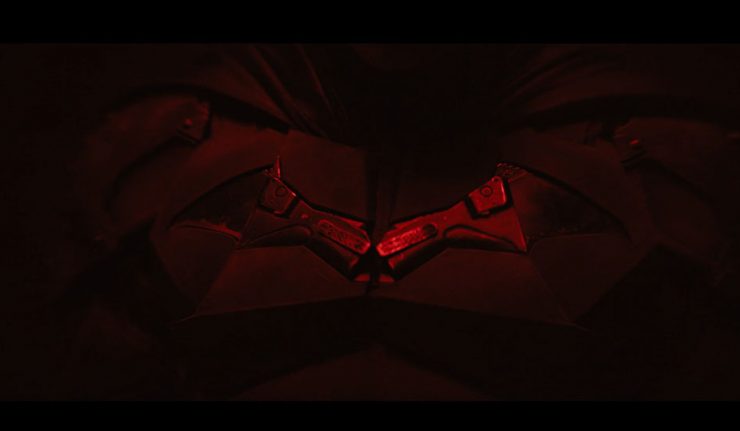 Unfortunately, with so many lives lost to the coronavirus, larger corporations are now taking action to combat further spread. While there are more pressing concerns to address, we as comic book fans look to these fantastical universes for escape. While comic books have hitherto been unaffected, we cannot say the same for movies. As of yesterday, production on The Batman has been suspended for two weeks.

The word about Matt Reeves’ The Batman was that it would continue forging ahead with photography. The initial plan would be to relocate from London to Liverpool. According to Deadline, amid strong concerns over the coronavirus, Warner Bros. has decided to halt production altogether for two weeks. In the meantime, WB will continue to assess the situation.

Several other studios have already ceased production on their active shoots. WB is one of the few remaining major studios who have not yet pulled the plug on many of their in-production features. Though I’m sure they will make the right decision for their cast and crews.

A bit torn, I would want the film to continue moving forward. However, I have to realize that there are a lot of people working on these movies, with families. Their safety comes first. For the time being, The Batman has been suspended for two weeks.

The Batman is still expected to hit theatres on June 25, 2021. The film stars Robert Pattinson as Bruce Wayne, with Zoe Kravitz as Selina Kyle, Paul Dano as Edward Nashton, Colin Farrell as Oswald Cobblepot, and Andy Serkis as Alfred Pennyworth. 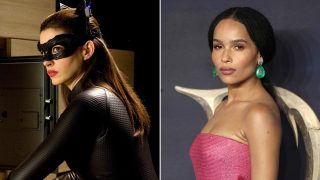