Joker/Harley: Criminal Sanity has delighted fans and critics worldwide. This deep, riveting and thought provoking story has led to some incredible conversations amongst the staff here at Dark Knight News, and promises to keep doing so. Now, DC Comics have announced a companion volume to the series: Joker/Harley: Criminal Sanity Secret Files, which is set to “Expose the Joker’s profile”!

Here’s the full press release from the offices of DC’s Black Label imprint:

“I know an inappropriate amount about serial killers for someone who’s not a serial killer or a psychiatrist.” – Kami Garcia 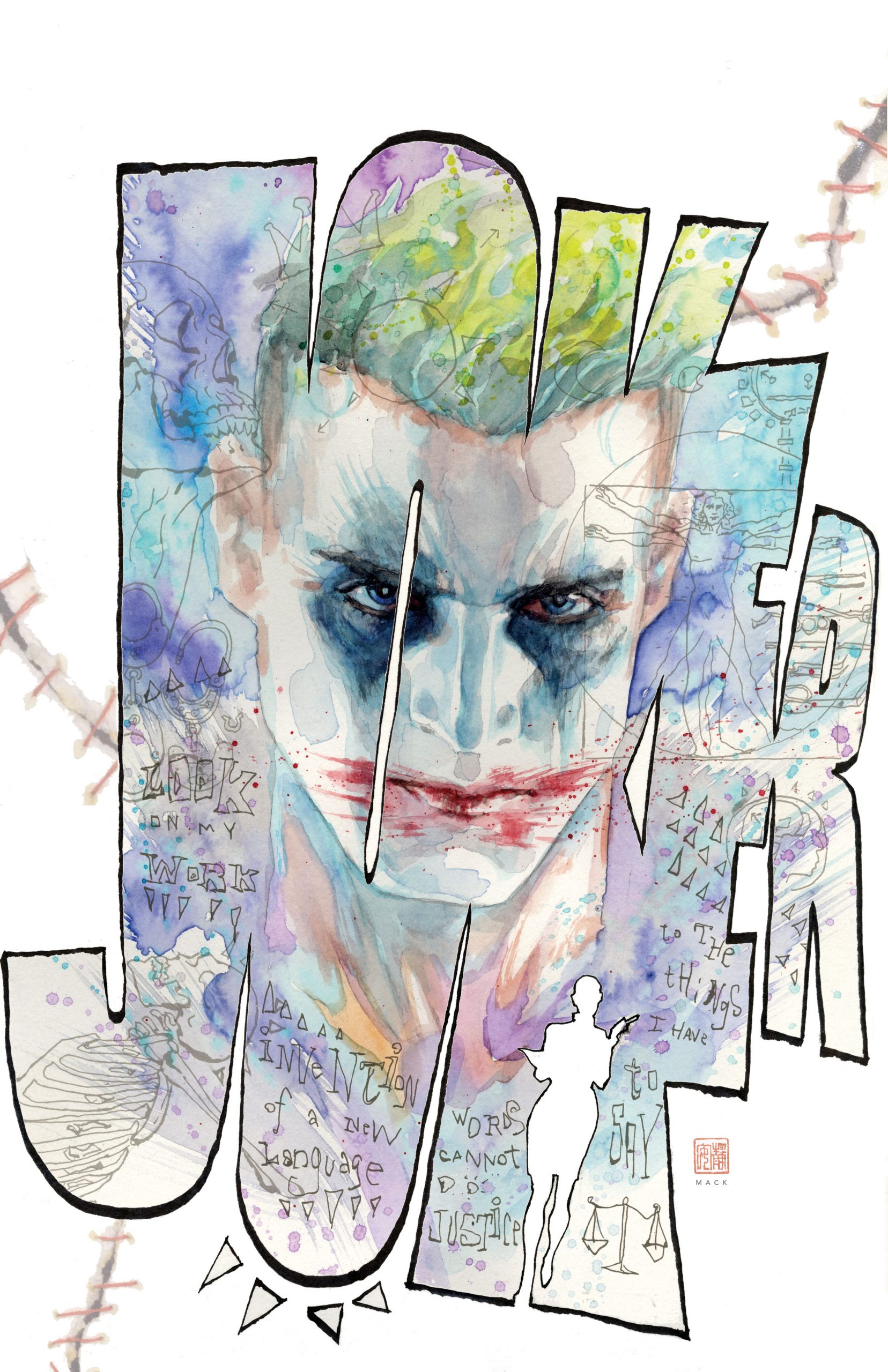 In DC’s Joker/Harley: Criminal Sanity by Kami Garcia, Mico Suayan and Jason Badower, Harley Quinn is hunting two serial killers: The Joker, a brutal psychopath who murdered her roommate and disappeared years ago, and the killer currently terrorizing Gotham City.

Throughout the acclaimed series, Garcia has been consulting forensic psychiatrist and behavior analyst Edward Kurz, M.D., to ensure the accuracy of the story and of Harley’s methodology.

“I had worked on an X-Files book, and my friend, Dr. Ed Kurz, was one of my consultants,” said Garcia. “He’s a real forensic psychiatrist and profiler. Harley Quinn basically has a very similar job to Dr. Kurz, who works in a facility for the criminally insane. I wanted to play with the idea of Harley having that training and working as a behavior analyst and profiler.”

This June, in the one-shot Joker/Harley: Criminal Sanity Secret Files #1, see pieces of the puzzle on Harley’s investigation board and steal a glimpse into John Kelly’s high school notebook – a book he still carries today.

“We profiled Joker as if he were a real person,” continued Garcia. “I wanted to write a very accurate procedural. I wanted people to make sure their doors were locked after they read the issue. To really feel like he could be out there.”

In this special issue, Dr. Kurz’s work is spotlighted as we reveal secrets from Harley’s past, hidden details of crime scenes, and a real-life profile of The Joker that has driven the progression of his murders in the story!

Kami Garcia is one of the finest writers working in comics today, and one of the nicest people you could ever hope to meet. Check out this great interview with her, conducted by my friends and co-hosts of the DC Comics News Podcast. You’ll never look at your car the same way again!

Cover art is by David Mack.