Below is a quote from the interview, where Cowan revisits the popular series and explains real-world inspiration behind Bang Babies.

“Based on reality, the whole Bang Baby, the whole explosion, the whole thing, where Virgil gets his powers is based on reality. That was based on an incident that happened in Philadelphia. And it was…I want to call it The Move organization, that was these black radicals and the way the city decided to handle that situation was to bomb the block. Bomb everybody on it. So they did and they ended up killing all these people and doing all this stuff. So we thought in our bright minds, gee, that is a comic book incident for sure. And we adapted it to the comic books, but it was based on reality. A lot of stuff in the milestone books were, but that specifically, the genesis of that was based on something that happened. That you couldn’t believe that the government would do.” 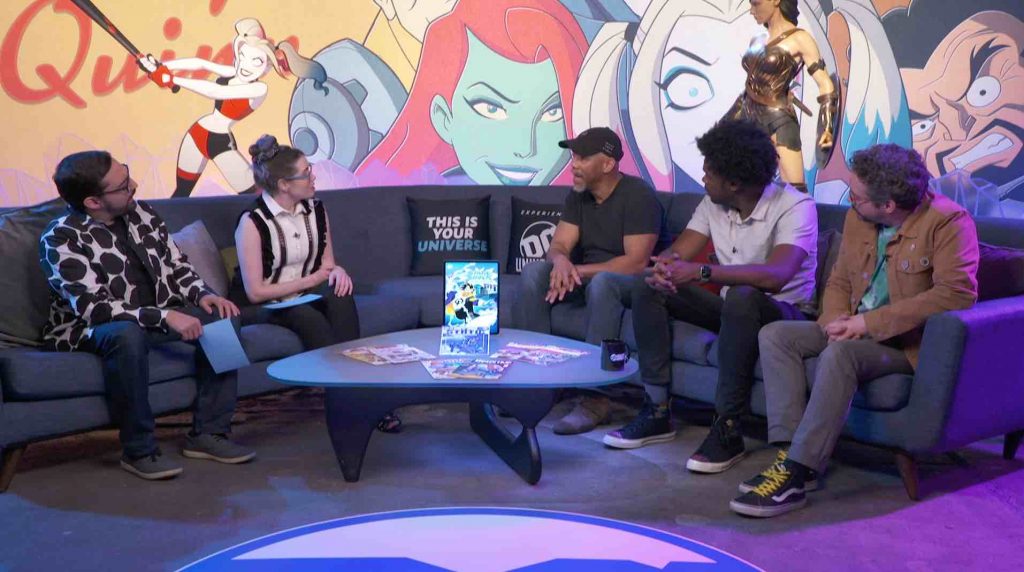 DC Daily airs new episodes daily on DCUniverse.com and you don’t need to be a member to have access to new episodes of the show.

The full interview with Denys Cowan can be viewed here. All 4 seasons of Static Shock are now available to stream on DC Universe.

What are your favorite moments from Static Shock? Will you be re-watching the series? Let us know!

‘Batman #90’ Gets A Second Printing