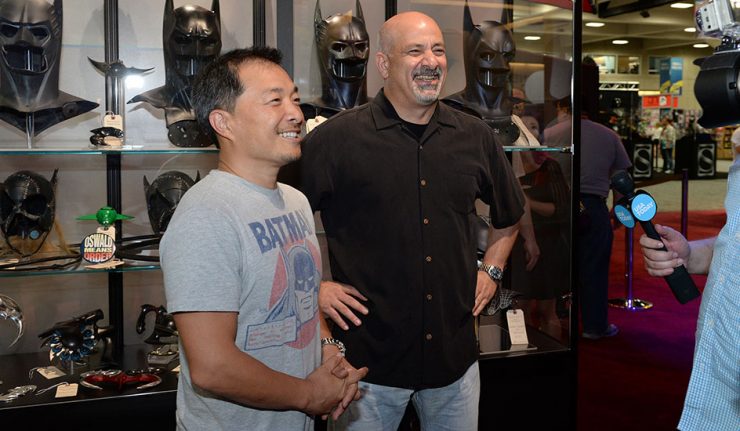 It’s often been said that all good things must come to an end. If you’re a fan of Dan DiDio, that time has come. DiDio has left his post at DC Comics. He partnered with artist Jim Lee as co-publishers since 2010, prior to serving as VP executive editor, and VP editorial.

DiDio was one of the creative forces behind DC’s “The New 52” initiative that relaunched their entire history following the events of “The Flashpoint Paradox.” Sales were good at first but wavered, forcing the company to revive major pieces of its history under the “DC Universe Rebirth” banner.

At New York Comic-Con 2019, it was announced that even more of DC’s history would be restored. DiDio even mentioned that the publisher will now have a definitive timeline, moving forward.

Prior to his career as a publisher, DiDio wrote several projects, including The Phantom Stranger, The Outsiders, and Sideways. He was in the process of writing a Metal Men mini-series with artist Shane Davis.

Do you think Dan DiDio leaving DC Comics is good or bad for the publisher? Leave your comments below. You can also leave remarks on our social media.