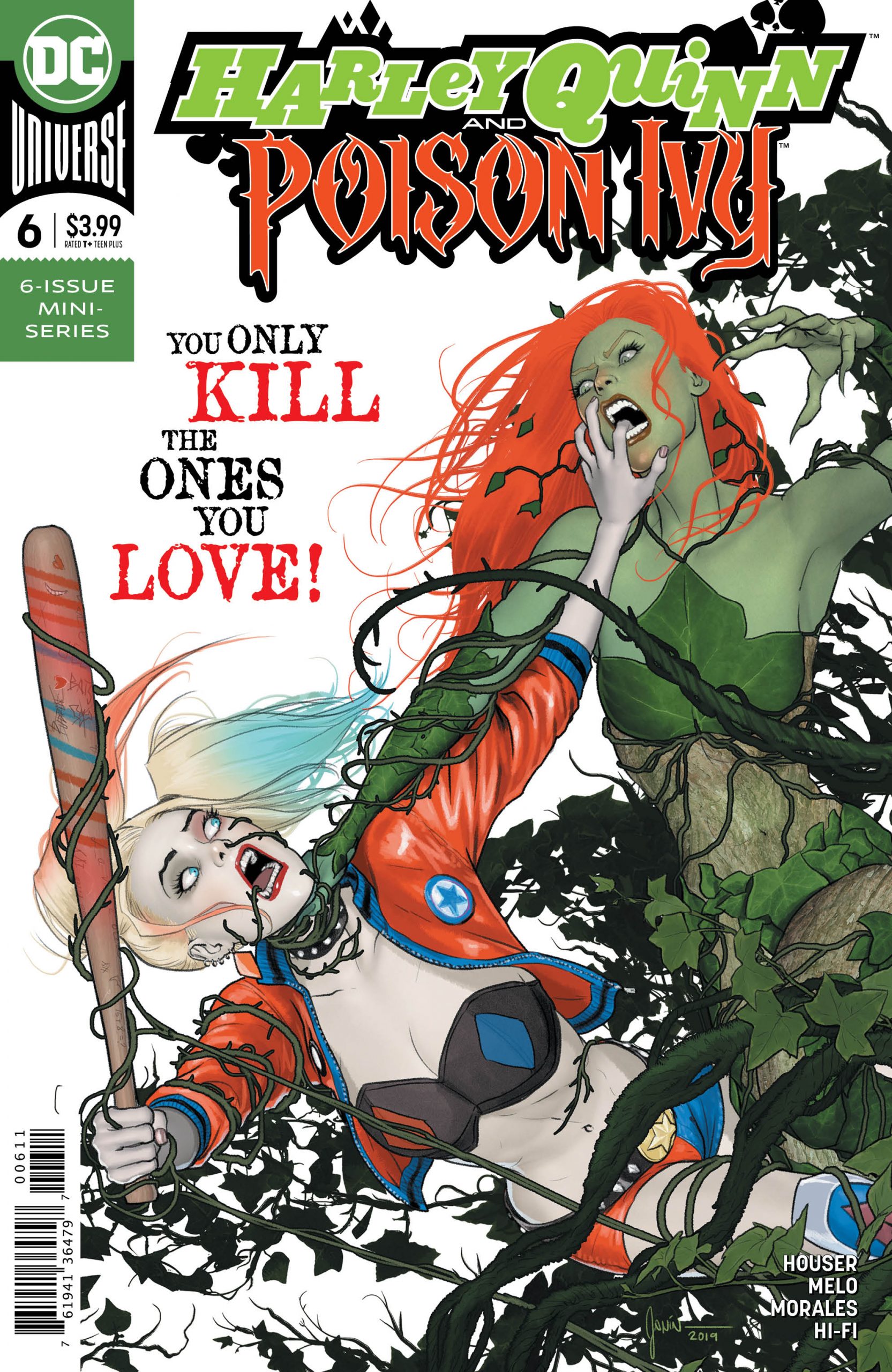 Okay, so here we are. This is not a drill, the end of the awesome mini-series about our girls has arrived. Harley Quinn and Poison Ivy; we’ve seen you go through some serious stuff recently, but this is going to hurt. I’m both unbelievably excited to be able to see, finally, what’s going on but really sad that it’s all over. Here we go… Harley Quinn and Poison Ivy #6.

Jumping back in, just seconds after we left off, writer Jody Houser has obviously decided not to pull any punches in this finale. In my previous reviews I’ve heaped a ton of praise on Houser’s writing, and once again she’s blown me out of the water. There wasn’t a break in the action in this issue, just one punch in the face after another. Of course, that will happen if you do insist on pitting two powerhouses against each other. The writing was great.

There were some fantastic, emotional conversations between Harley and Ivy, too. I think we need to have a chat with Houser about what led her to the decision to rip my heart out and show it to me, but other than that… great work. 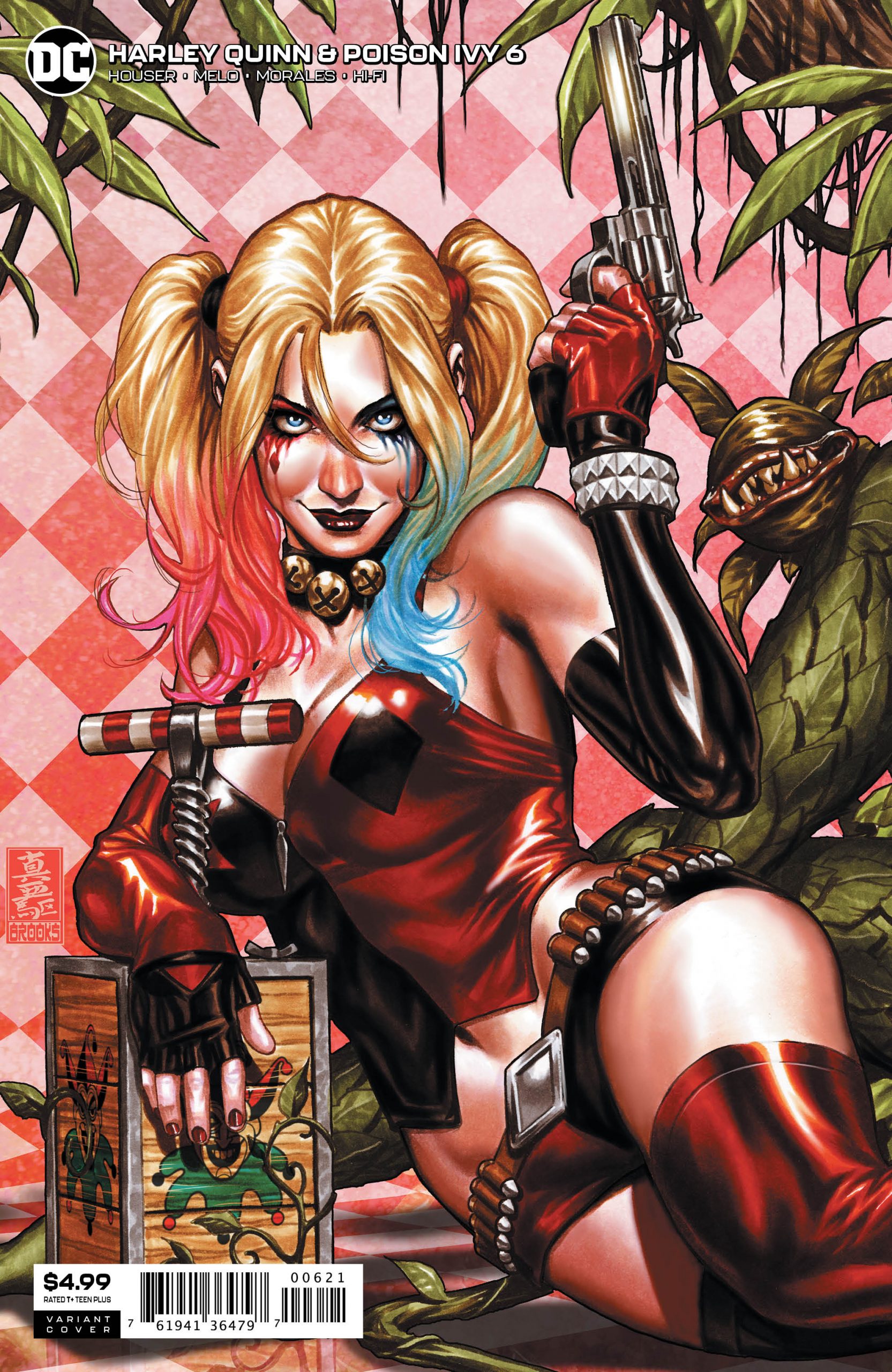 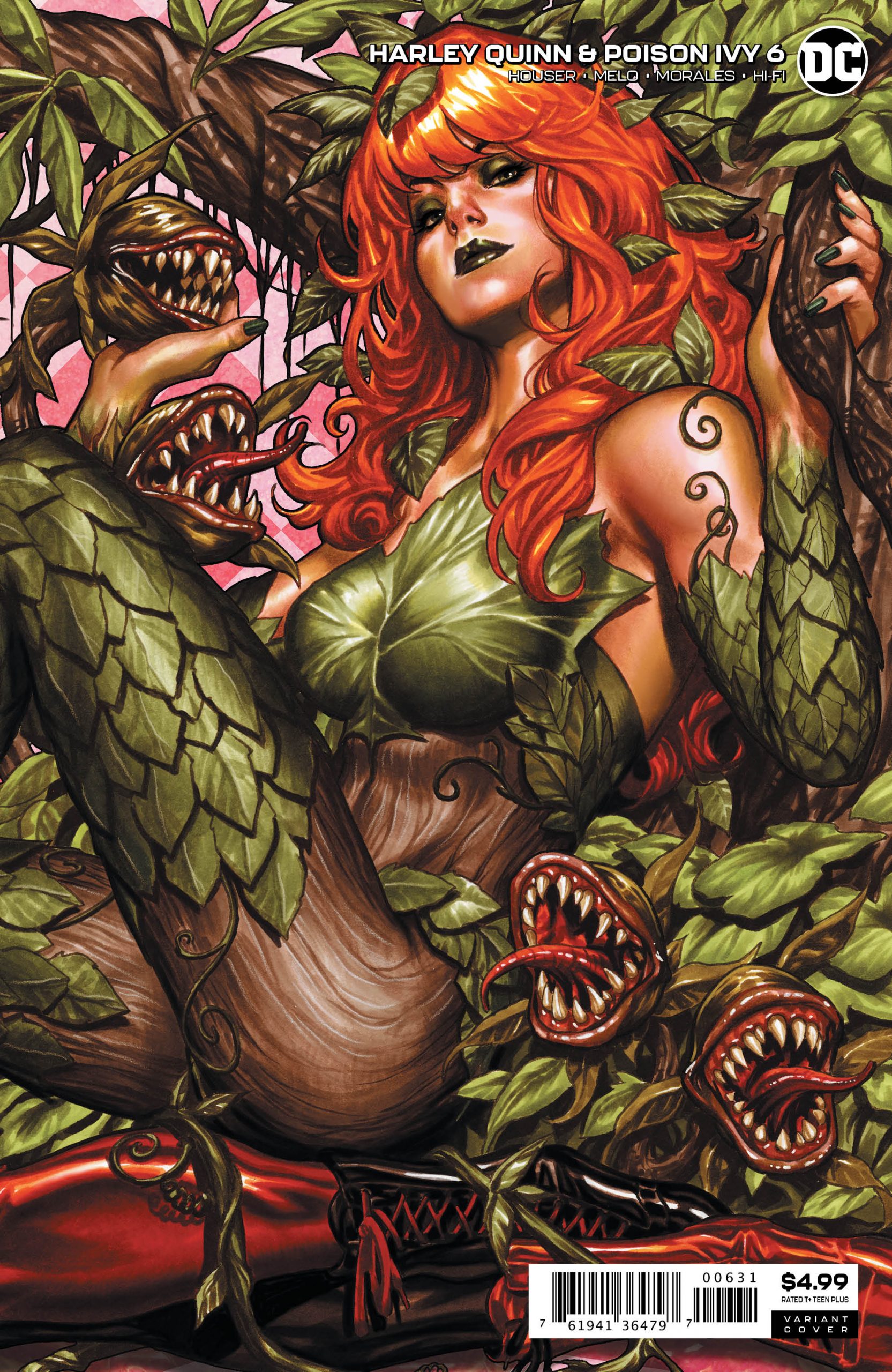 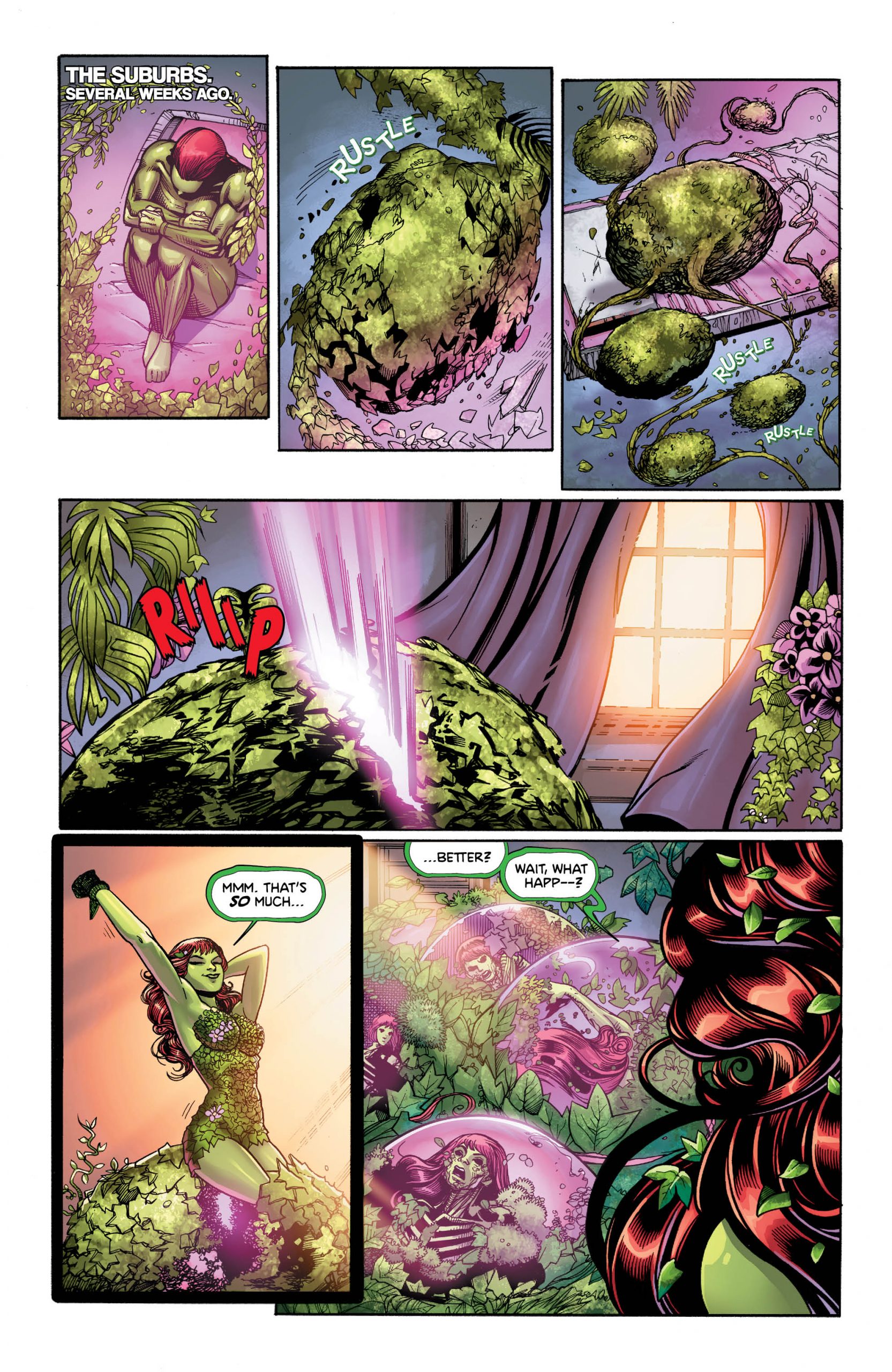 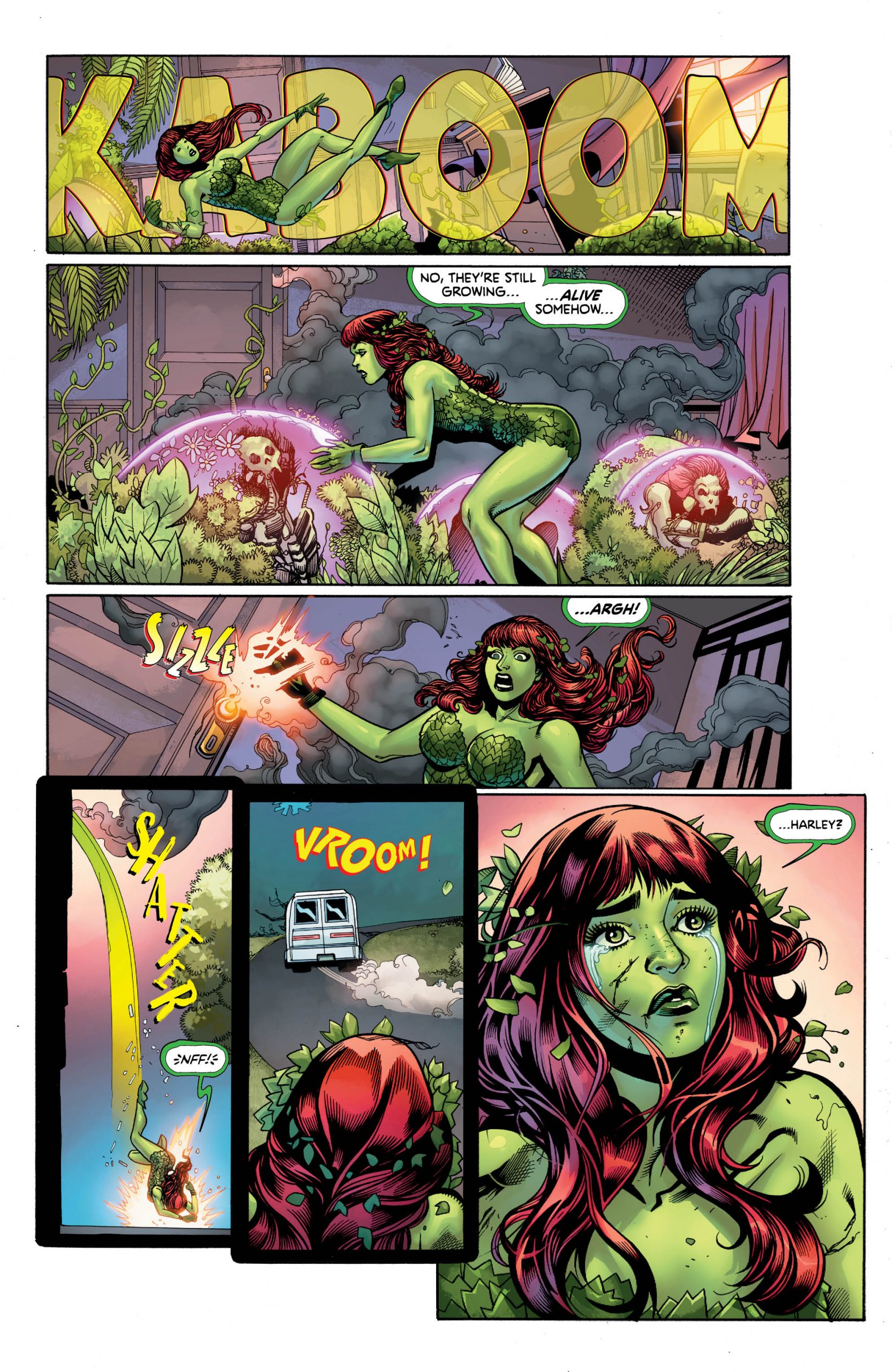 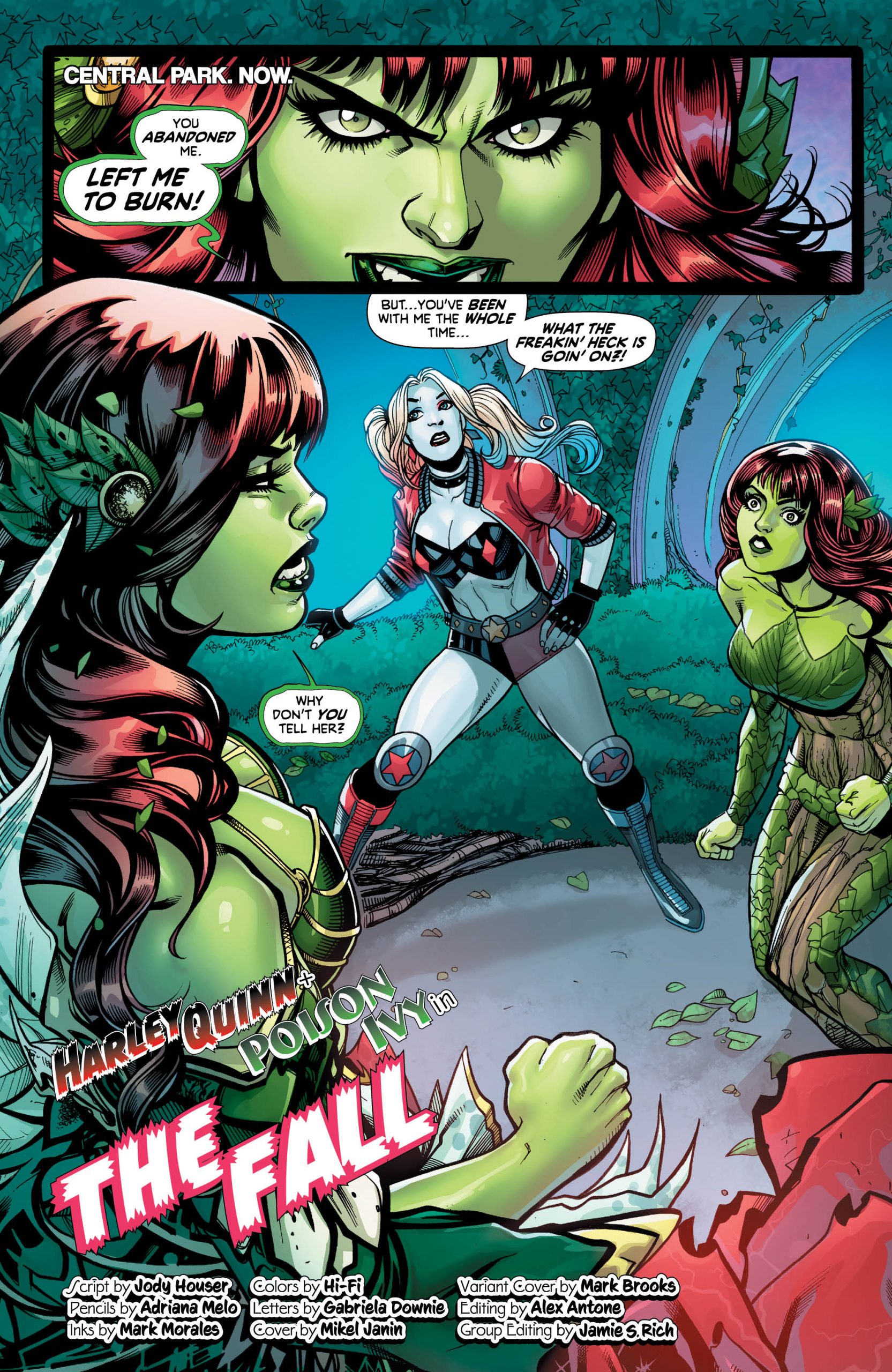 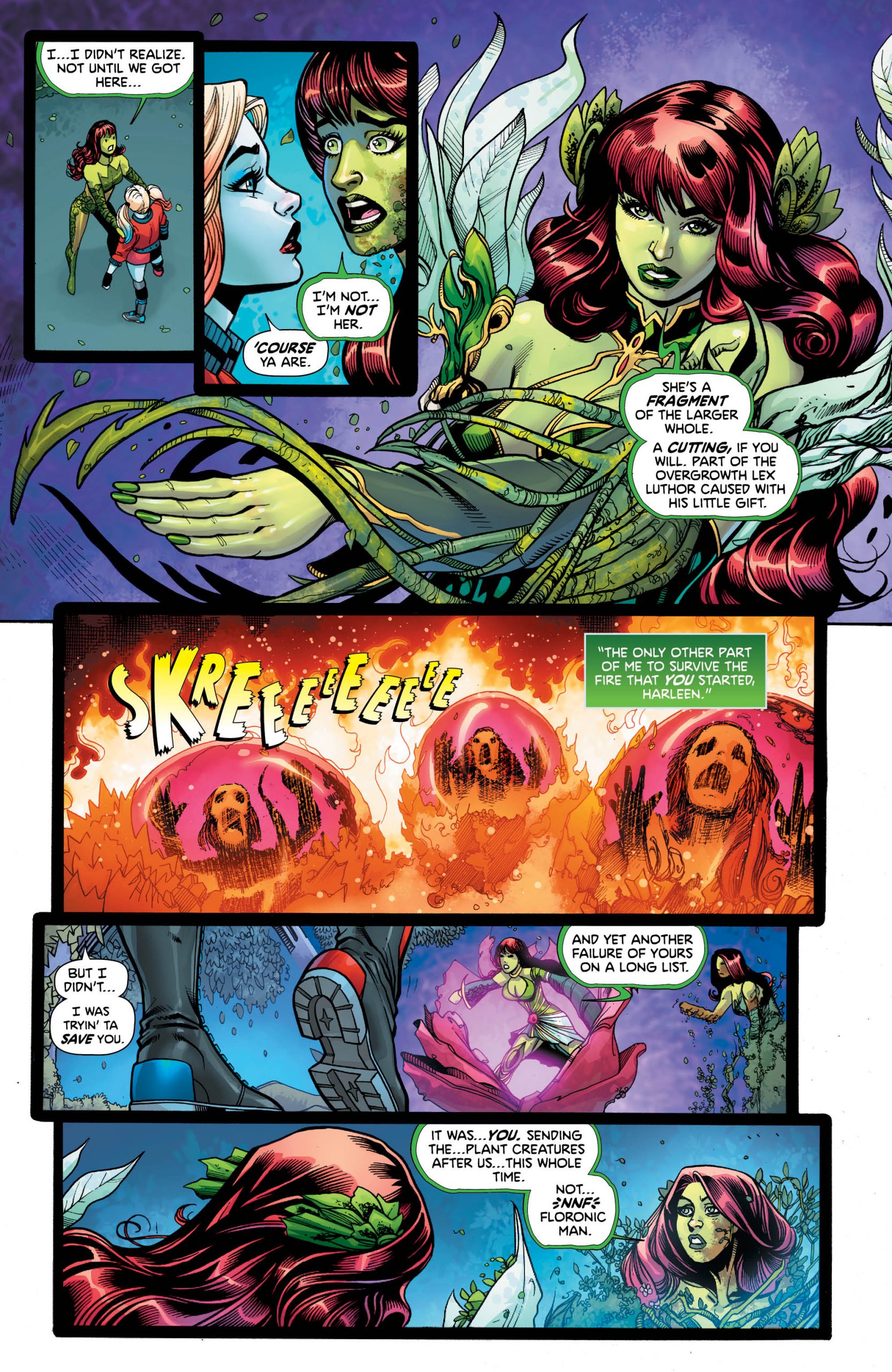 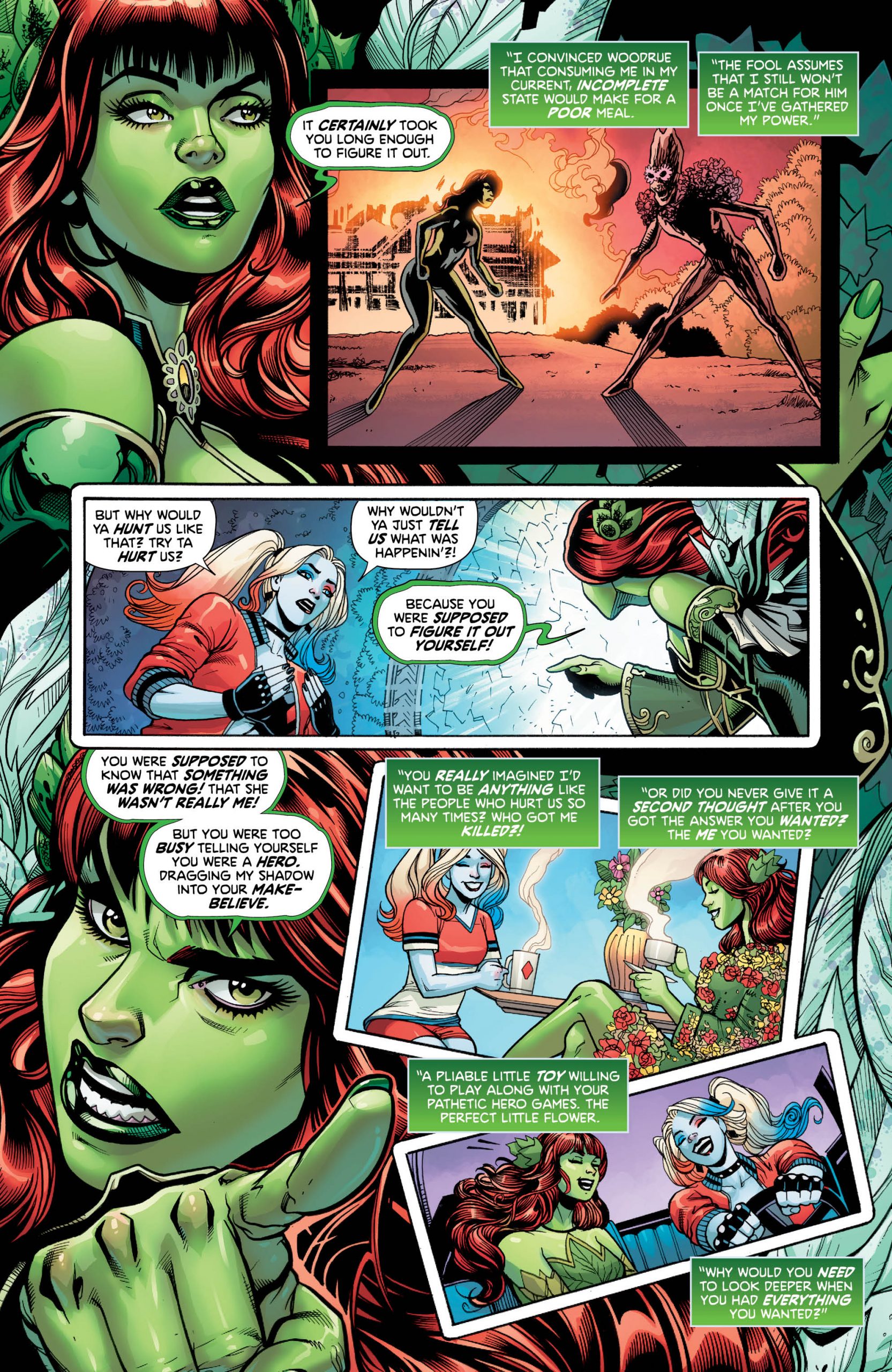 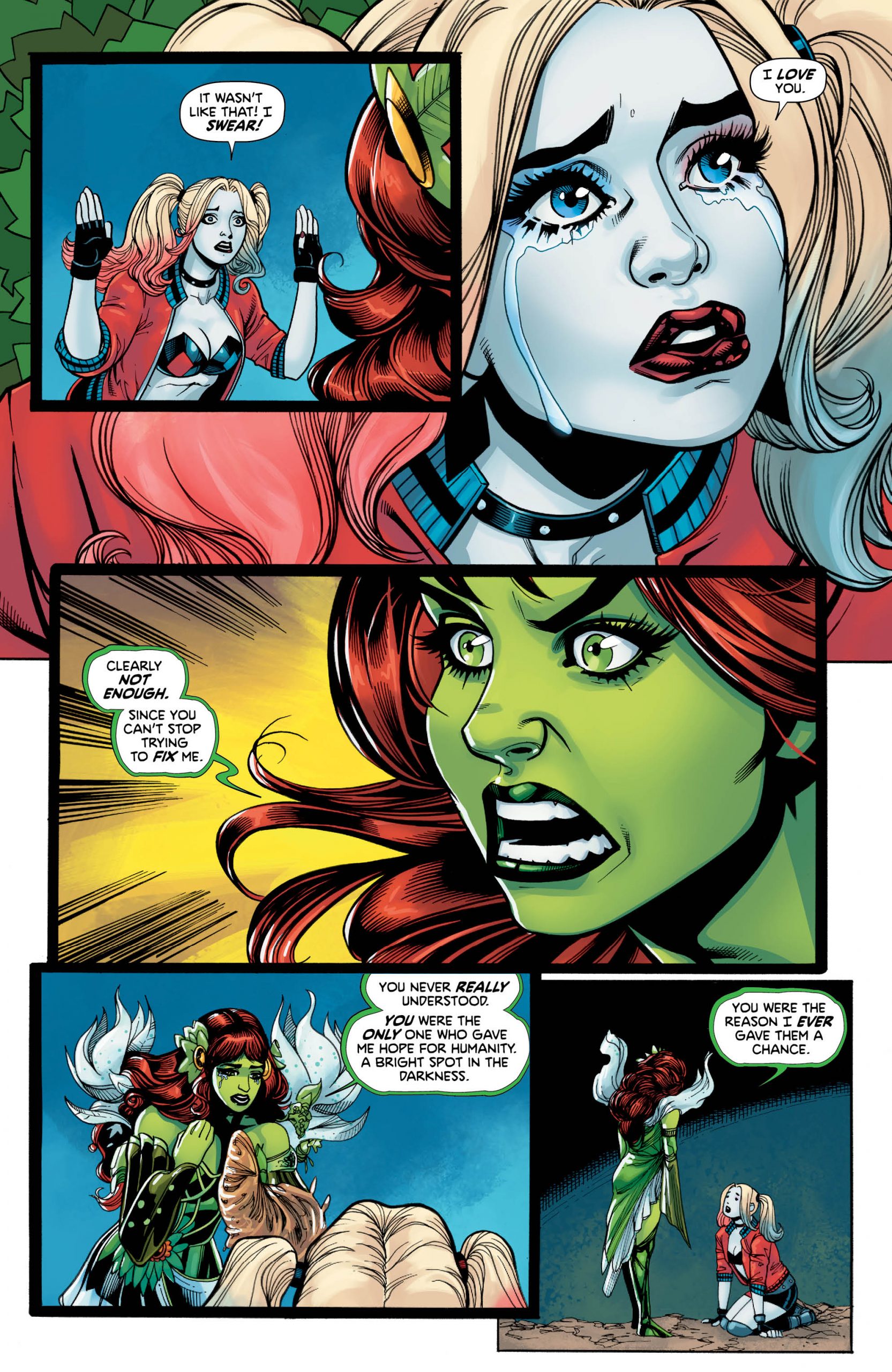 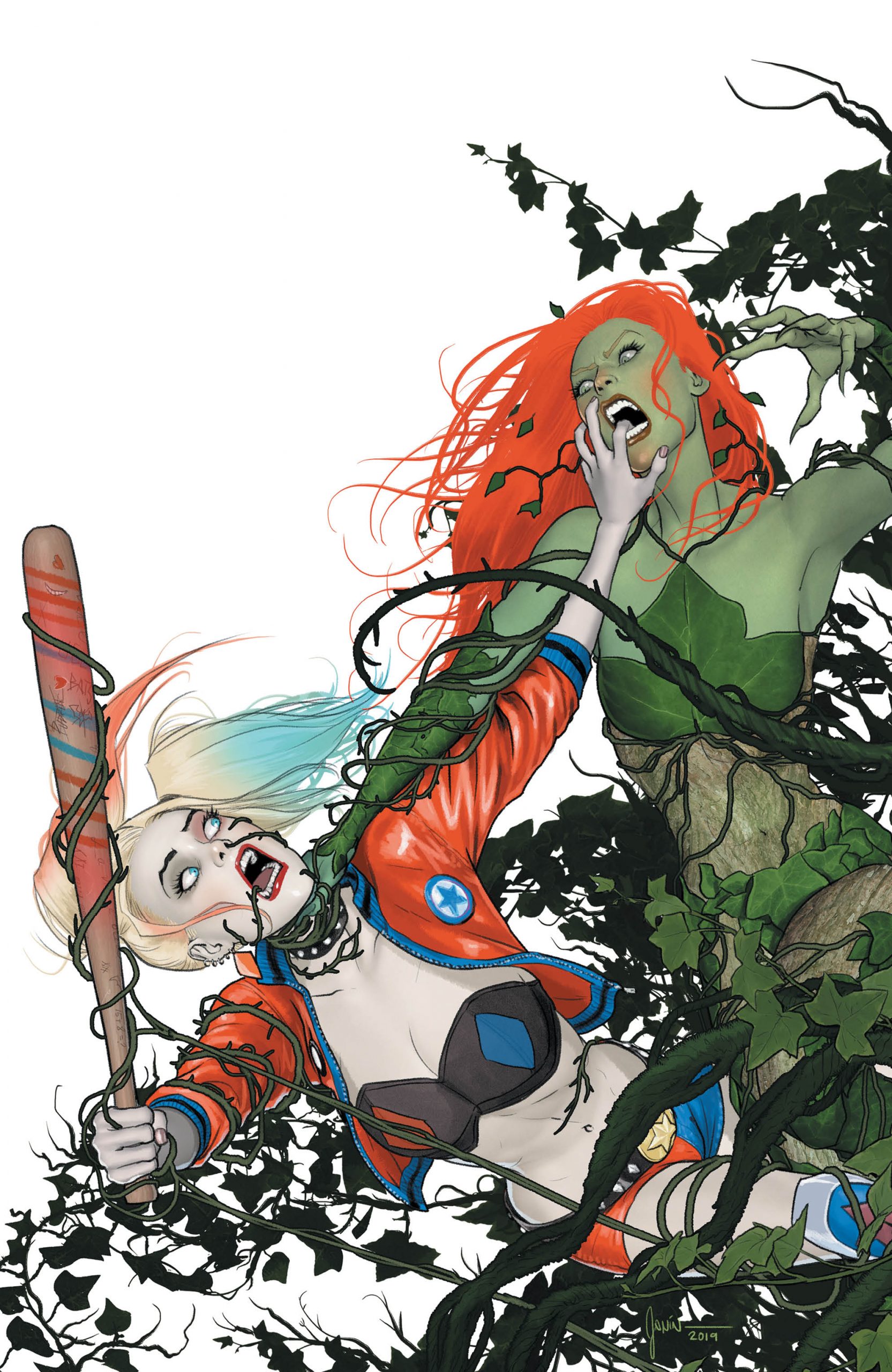 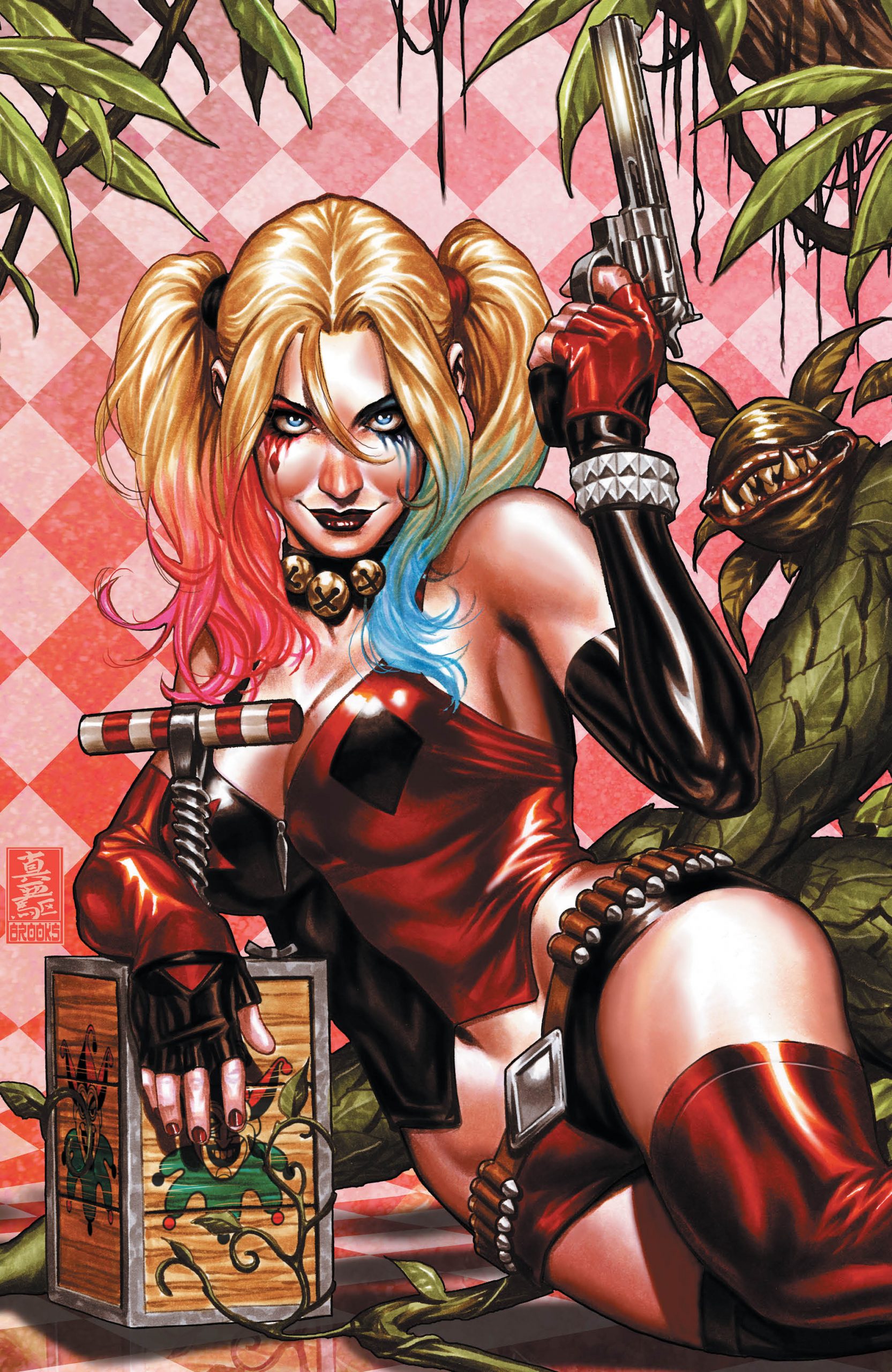 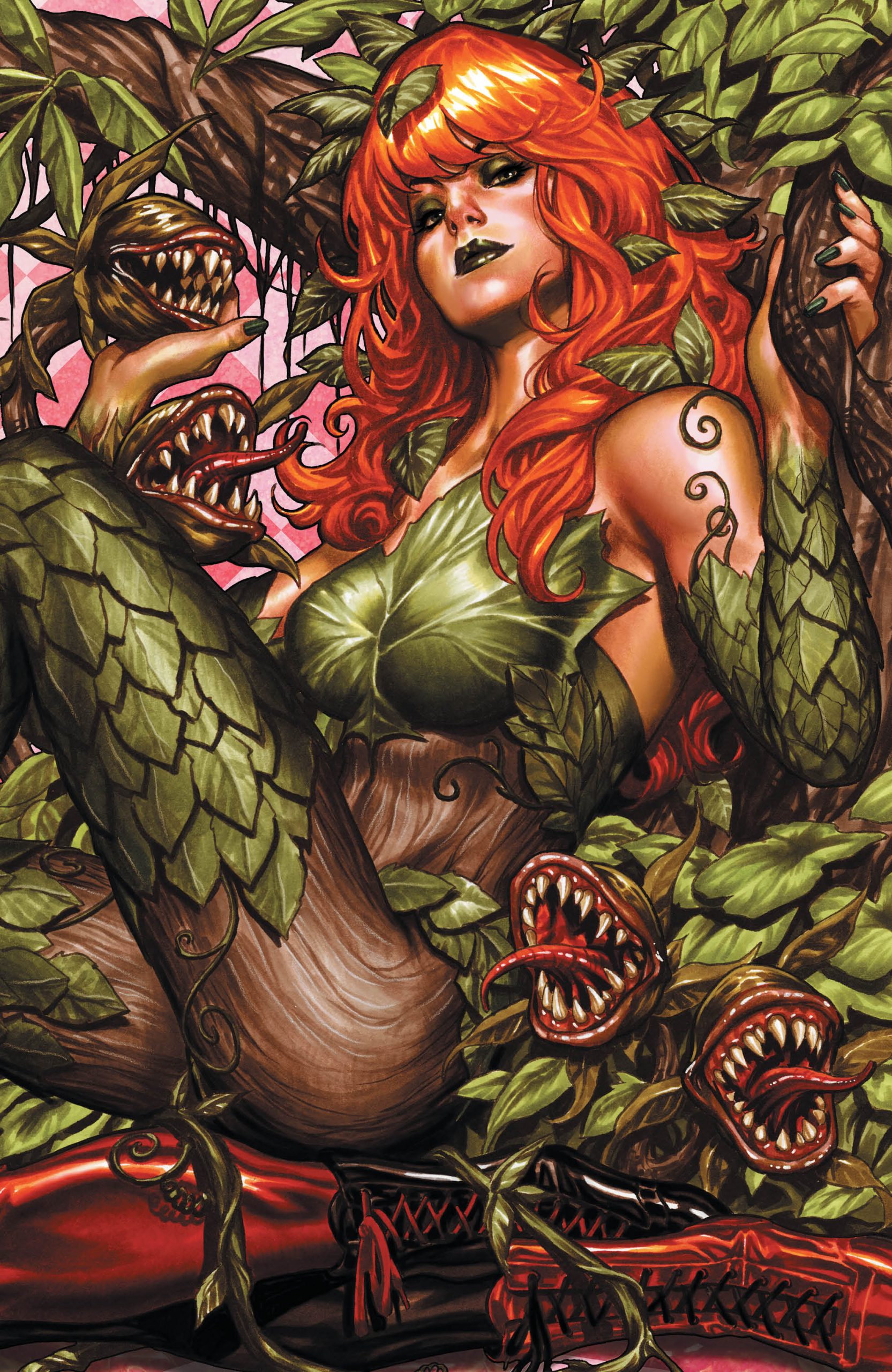 For the last time, I need to praise the outstanding art team who worked on Harley Quinn and Poison Ivy #6. Adriana Melo and Mark Morales have made an emotional wreck out of me with this issue. The emotion on both Harley and Ivy’s faces are a thing of beautiful torture. We all know how much I love my girls, or at least you should if you’ve been reading my reviews. After what Houser puts them through, Melo and Morales just hurt you even more, because they depict everything with such feeling you can’t help but empathise.

The first 5 pages got to me and I knew then we were in for a ride. There’s so much vulnerability and anger… but enough about me. Harley Quinn and Poison Ivy have been through green hell and back together, as Jody Houser has thrown some punches and grenades at them along the way. All we can do now is hope against hope that they recover and remember, it’s better to be crazy together than crazy alone.

Death Metal is Coming – Crank The Volume To 11