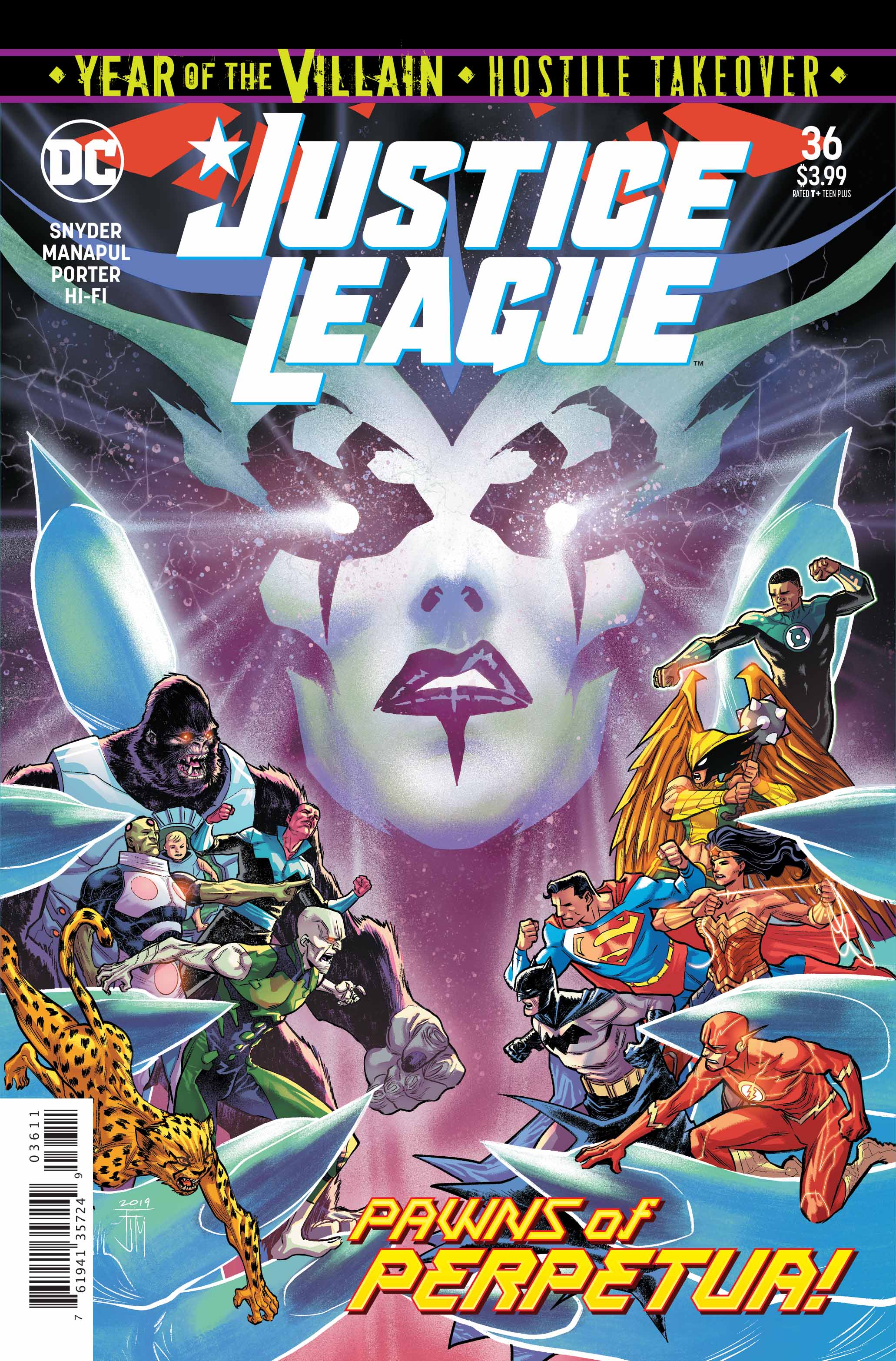 As the Doom signal flashes in the sky, the Justice League and its allies have bunkered down in the Hall of Justice. They’re dealing with an existential crisis: they’ve lost. The League’s plan to travel across time and space to find the missing fragments of the Totality has failed. With the aid of Lex Luthor and the Legion of Doom, Perpetua has amassed an unfathomable amount of cosmic power and begun her assault on the Multiverse. Therefore, the League finds itself cornered and alone. The Trinity delivers a rallying speech, and in preparation for their final confrontation with Perpetua, Flash and Green Lantern make one last-ditch effort to rescue Hawkgirl and Shayne.

In the grand scheme of this story, Justice League #36 is an important issue. It establishes Perpetua’s ruthlessness while portraying the League as downtrodden and defeated. Essentially, this issue moves the story forward as it hallmarks the end of the League’s Totality plan and looks forward to the final conflict between the League and the Legion. 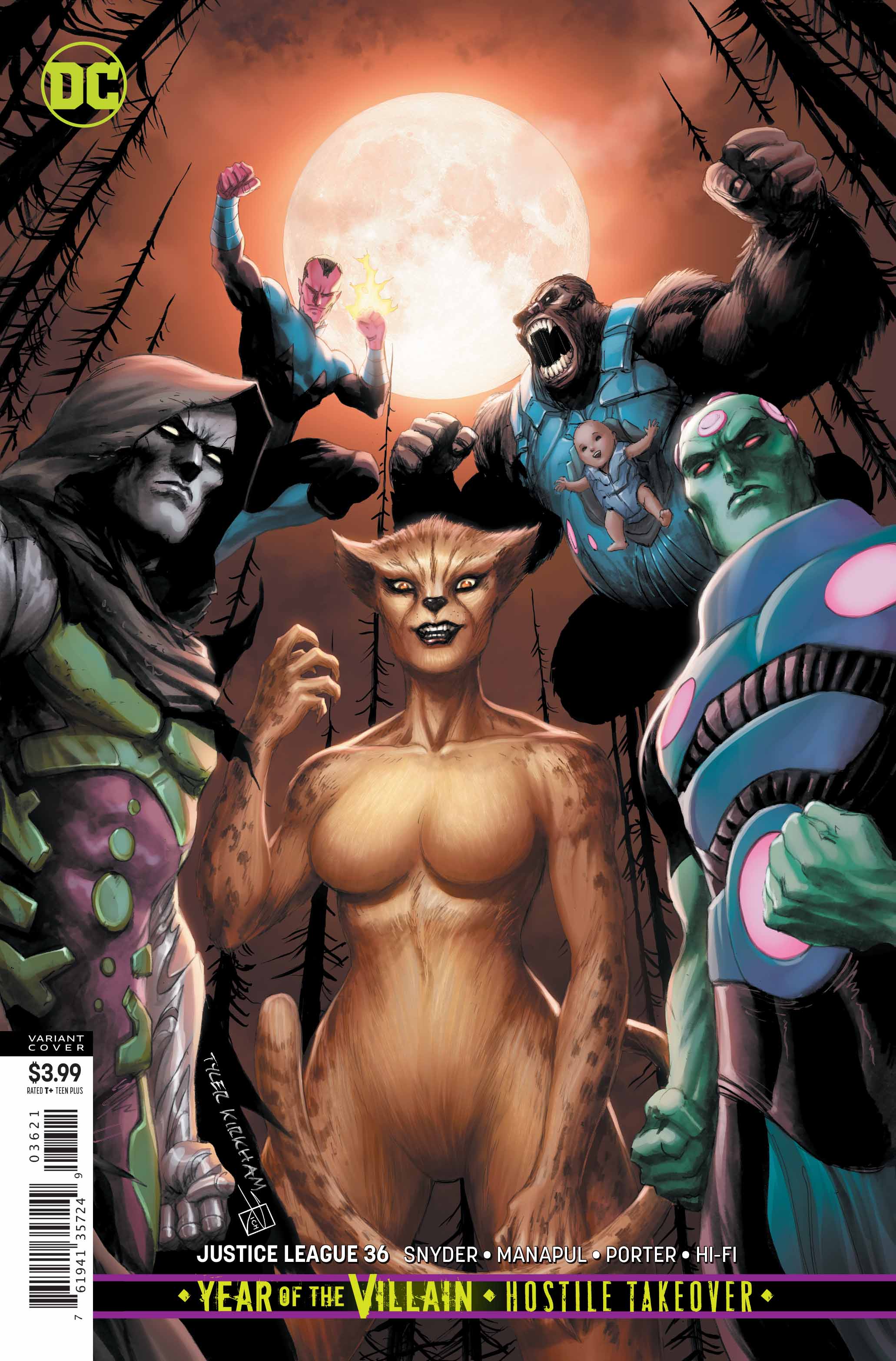 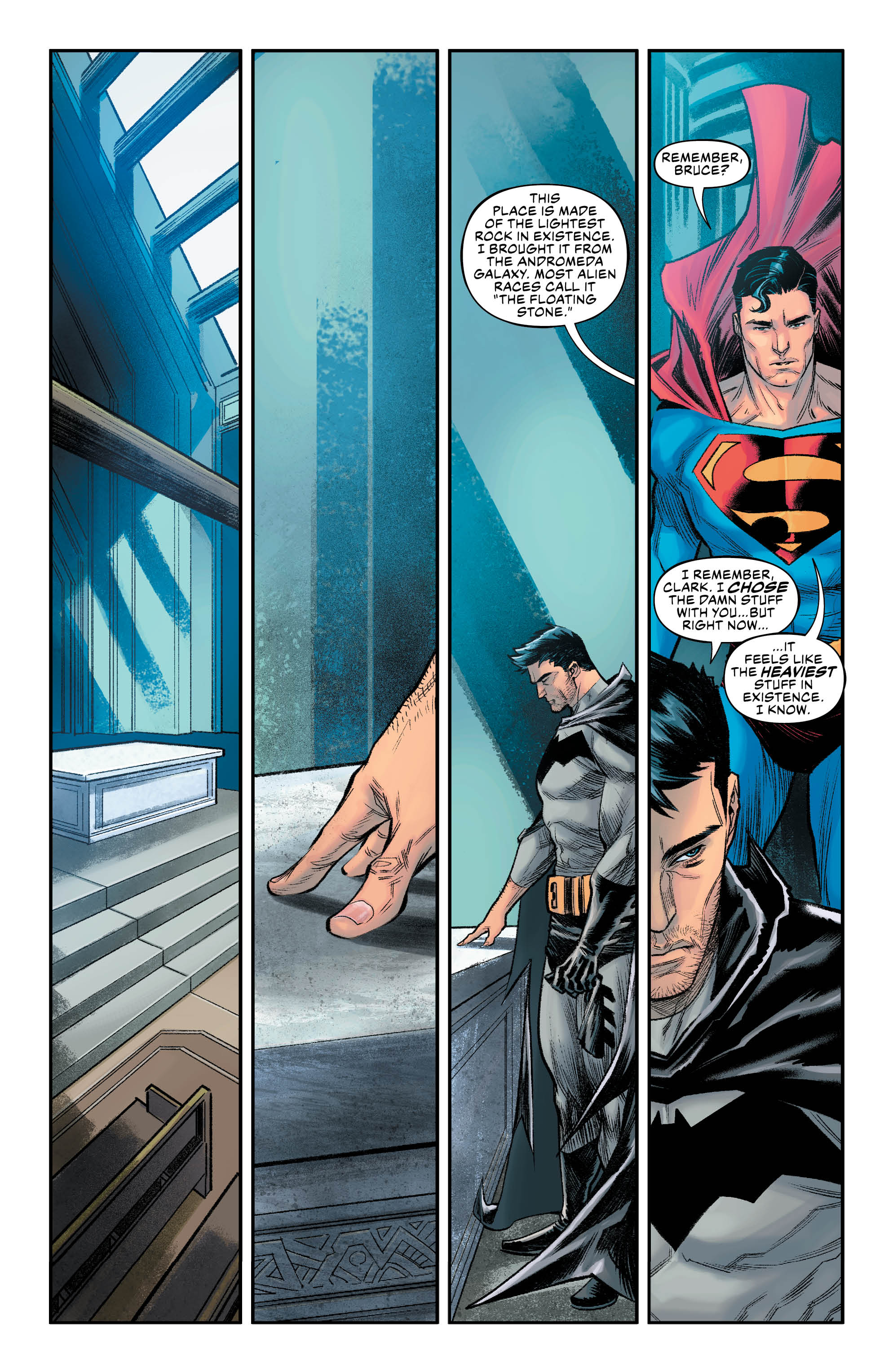 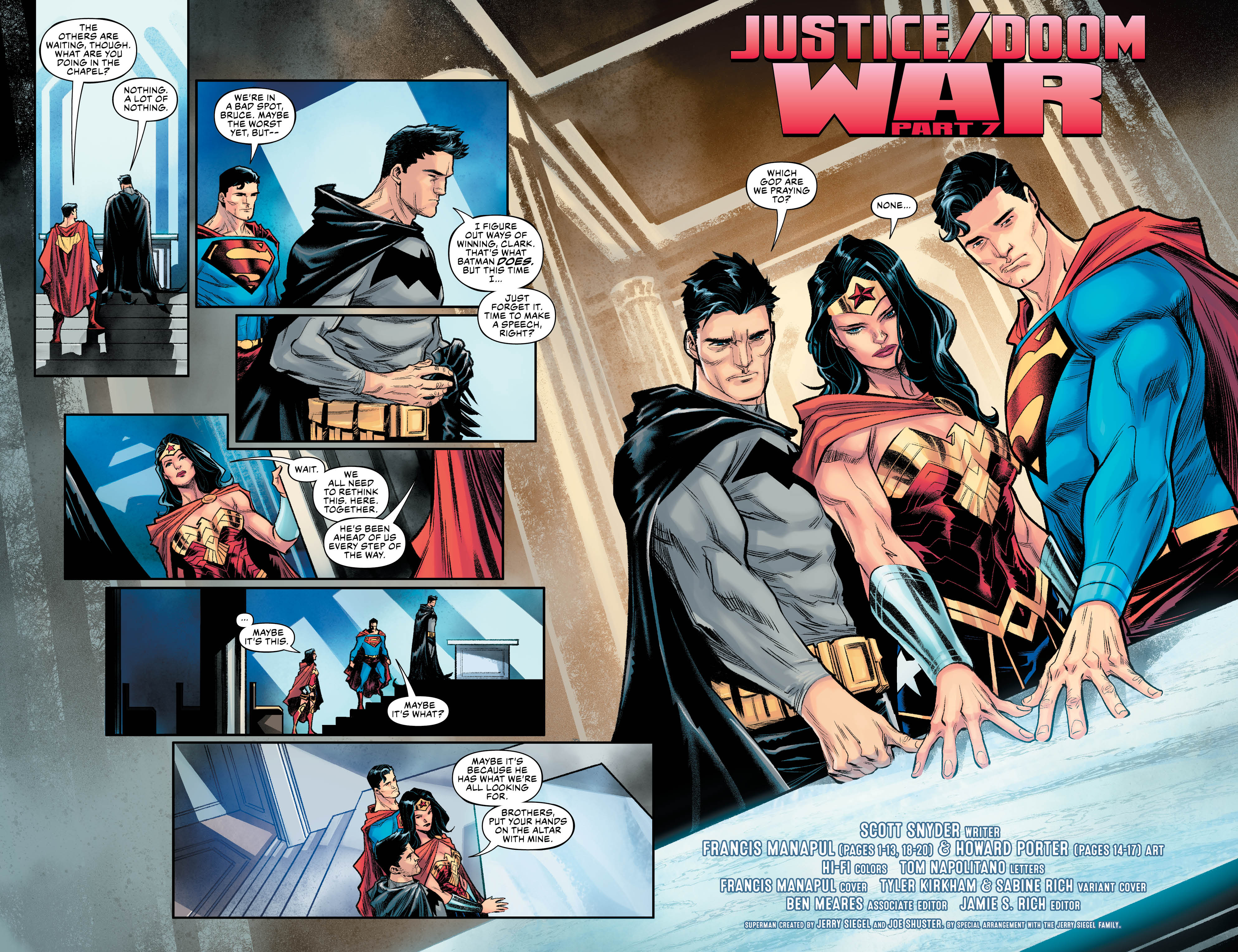 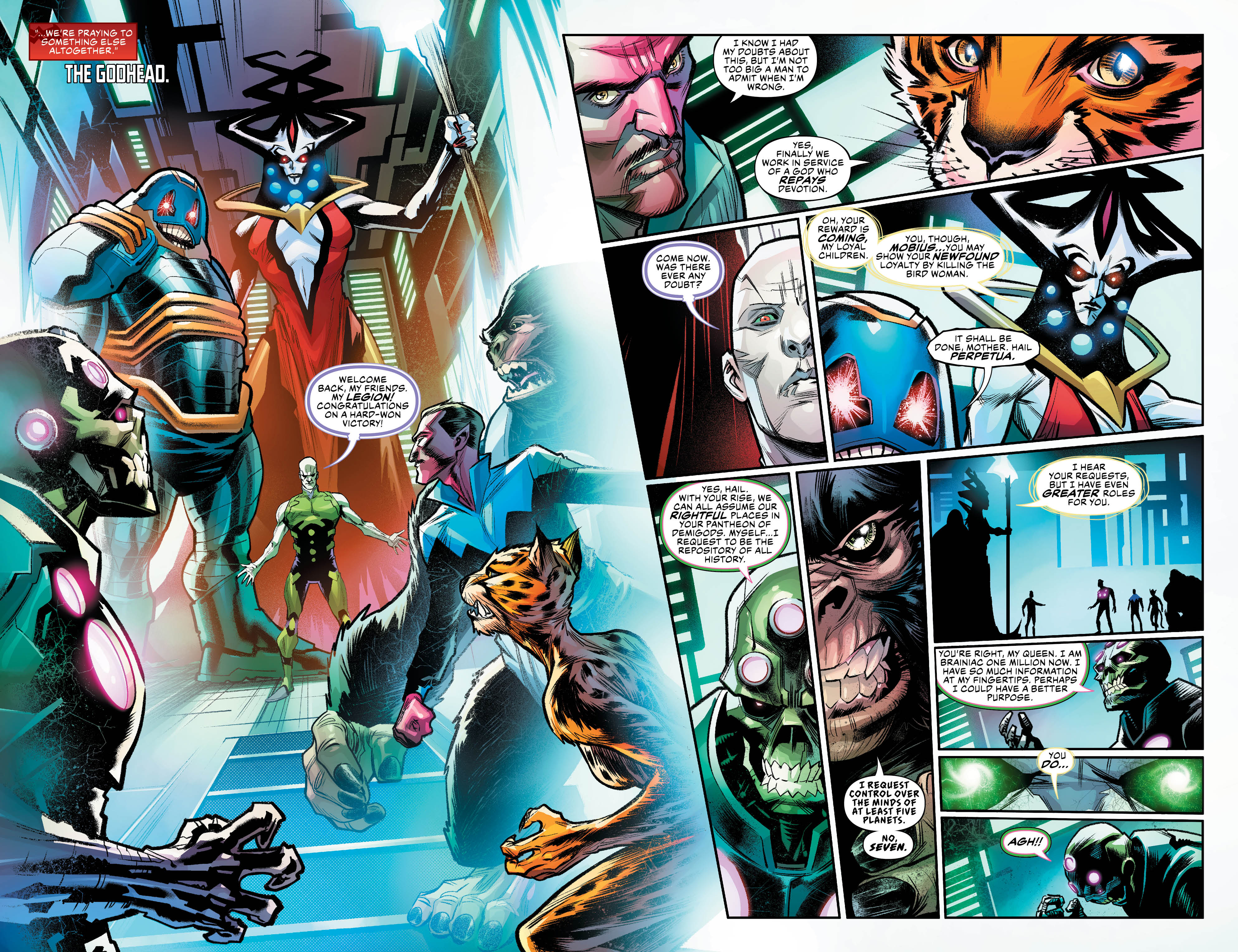 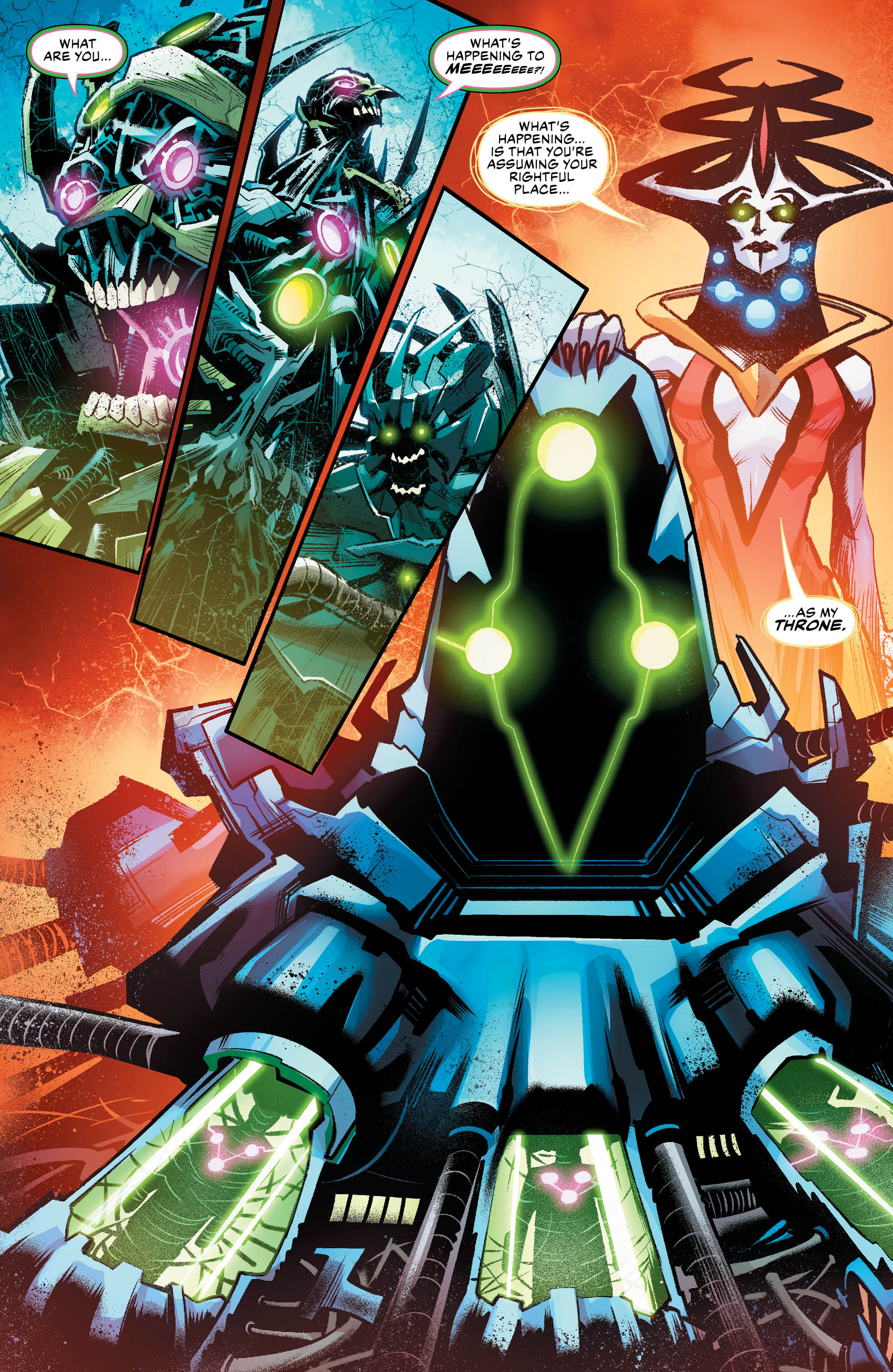 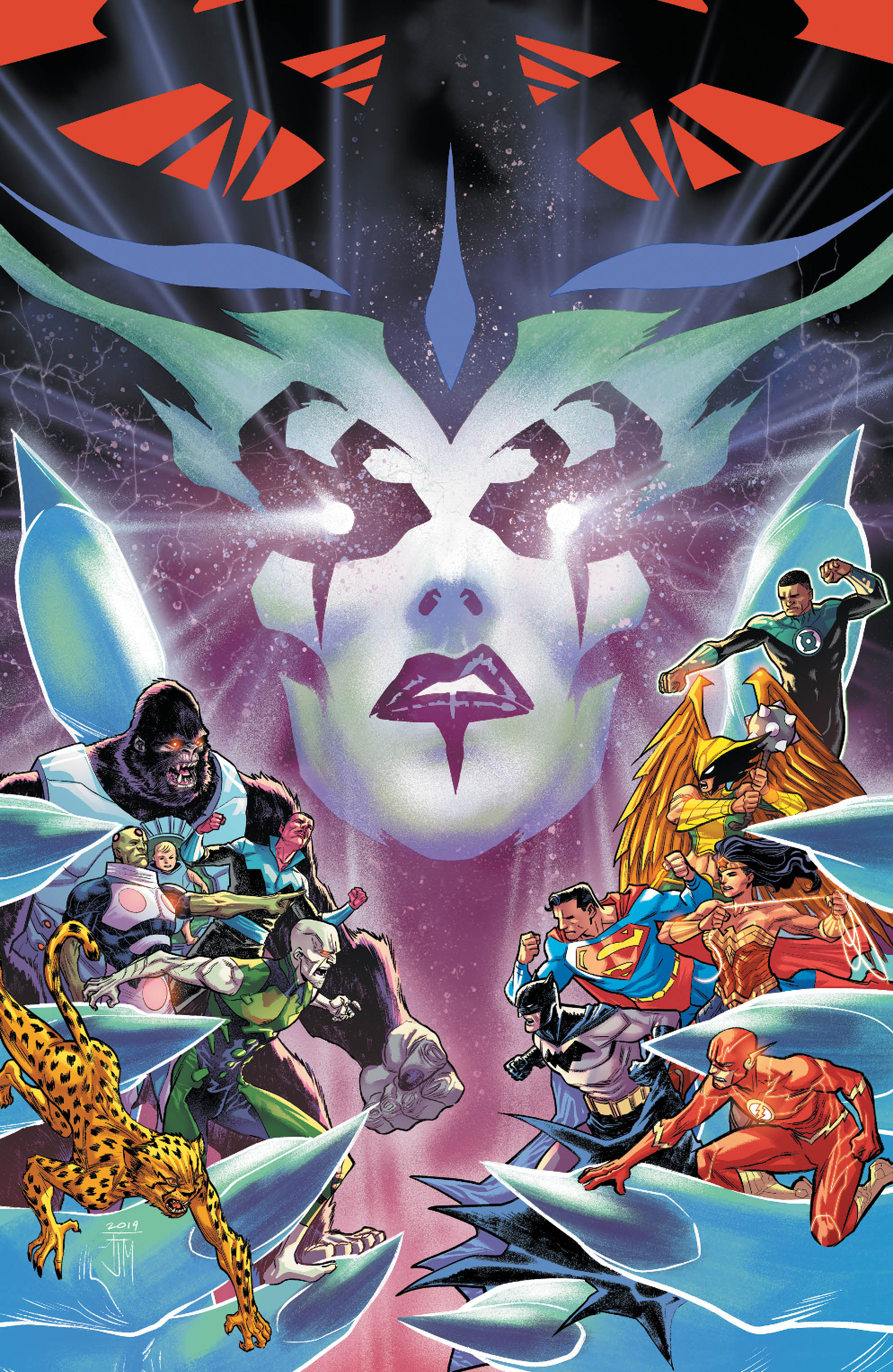 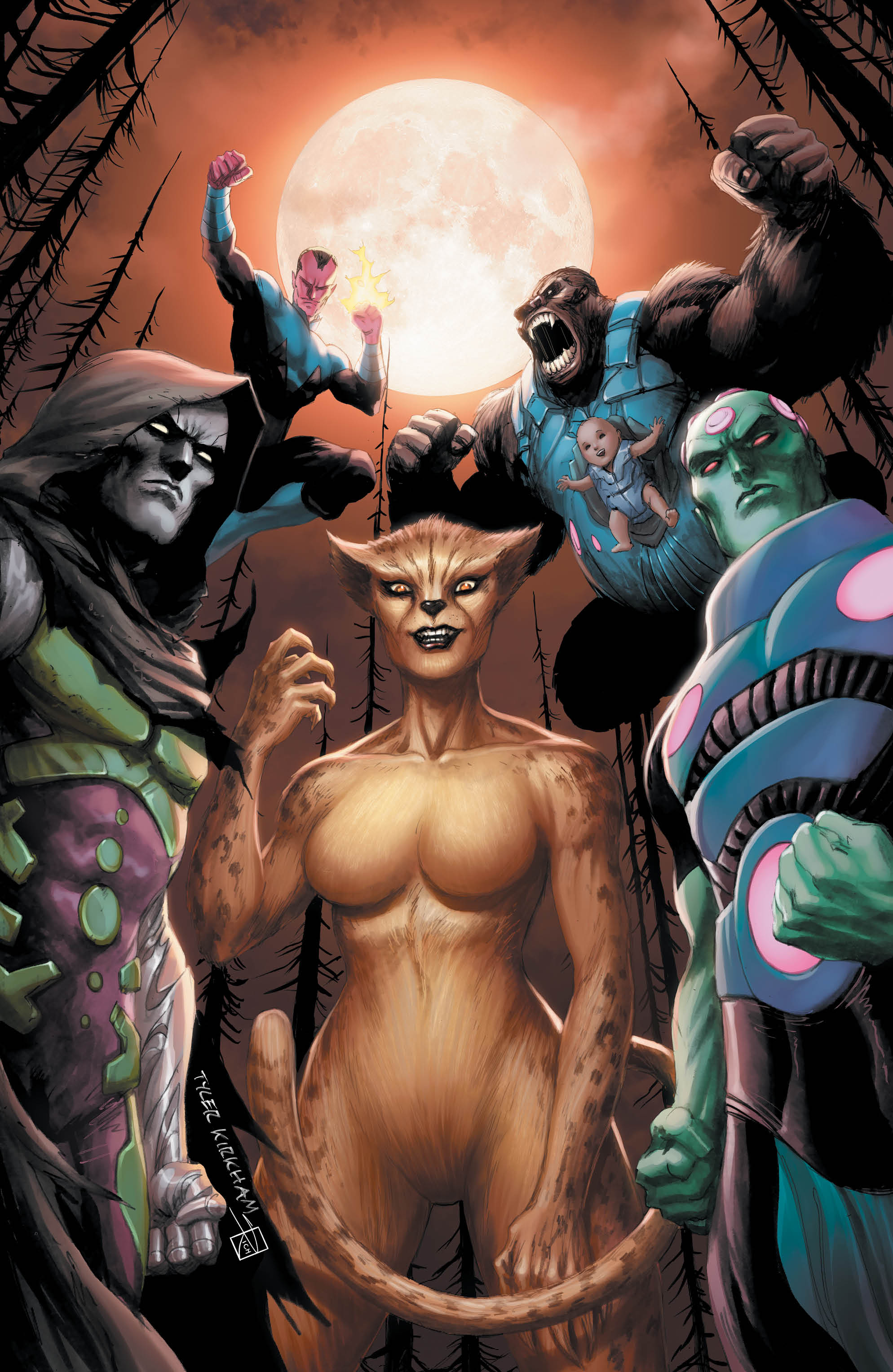 The script is solid, as Snyder and Tynion manage to take these high concepts and weave them into a deeply human narrative. While themes of desperation, betrayal, and ambition are on full display in this issue, these ideas are coated in the best types of comic book bombast. It’s a fun, albeit somewhat bleak, read.

Justice League #36 is artistically stunning, as two of DC’s most talented artists tackle the issue: Francis Manapul and Howard Porter. While Manapul is responsible for most of the book, Porter is attributed to four of the twenty pages. As noted in previous reviews, both Manapul and Porter have very unique styles. Manapul’s pencils are hyper idealized drawings, pulling influence from manga and Jim Lee. Porter, in contrast, is known for a detailed, more cartoony style that is unique unto itself. While one would imagine that these two styles would clash, it actually works fairly well. Both artists produce detailed work, and it’s obvious that each of them tweaked their respective styles to accommodate the other. In short, this combination works really well. The transition isn’t jarring, as the issue showcases some incredible talent.

As usual, the creative team on Justice League has produced another fantastic issue. Snyder and Tynion are ramping things up as this arc heads towards a conclusion. Manapul and Porter make a great artistic tag-team, producing a gorgeous issue. Overall, Justice League #36 meets all the expectations that have been established since this arc began nine issues ago.

Final Verdict: You’d be silly not to get this one.