As a fan, and recent viewer of the Joker movie, it’s evident that Warner Brothers has a hit on its hands. Joker is the highest grossing R-rated movie in history and has earned some $850 million worldwide to date. Consequently, Ella Kemp, Empire Podcast writer, took the opportunity to provide several gems which provide insight to the newest cinematic entry into the Batman arena!

A lot of ’70s cinema was a big inspiration for us, but the biggest inspiration to start when we were writing was this silent film [from 1928] called The Man Who Laughs, which really explores the idea of smiling through pain.

Phillips tips the hat to such cinema masterpieces as Network, Dog Day Afternoon, Death Wish, Taxi Driver and The Kings of Comedy.

What is real and what is imagination in Arthur Fleck’s mind?

There are a lot of questions involving what is objectively true in Joker, and a myriad of loose ends that arguably weren’t tied up. As Ella Kemp reflects in this piece, many of Arthur Fleck’s relationships are built on delusion. Arguably, the entire film could be nothing more than a figment of Fleck’s imagination.

You could (read it that way). I have a firm view on it too, but yeah you certainly could. 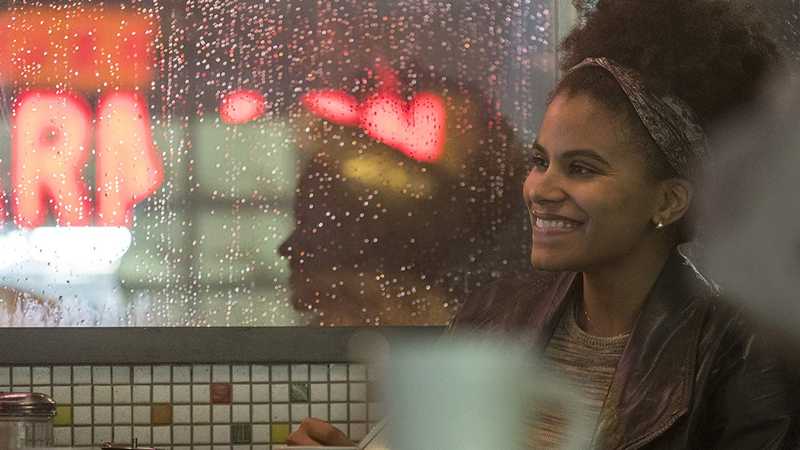 Phillips describes Fleck as “an accidental agent of chaos”.

I’m not political. He doesn’t mean to be what he’s ended up being, but when he’s standing on the car at the end and he paints that bloody smile on his face, he’s exactly where he was meant to be – but he didn’t do it intentionally. The accidental anti-hero. 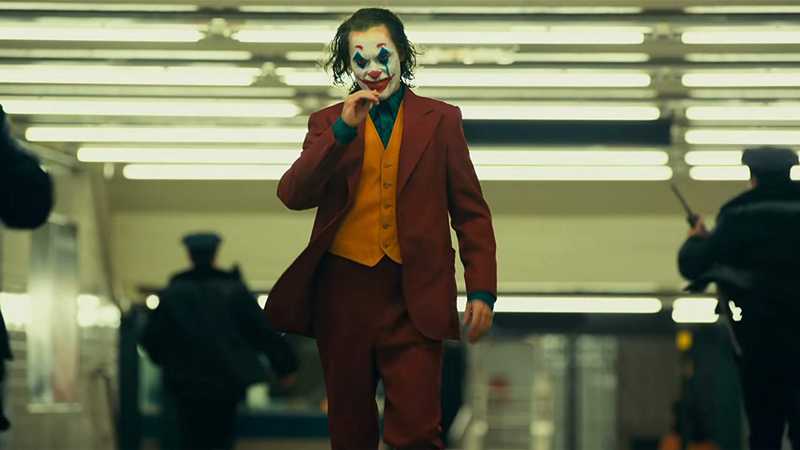 Phillips paints a definitive line in Phoenix’s portrayal of the Joker and his laughing.

There’s the laugh that comes from his affliction, when he’s curled up and in pain. There’s the laugh he does when he wants to fit in and be one of the guys, which his this forced fake laugh. The only time he really laughs for real in the movie is the very last scene. 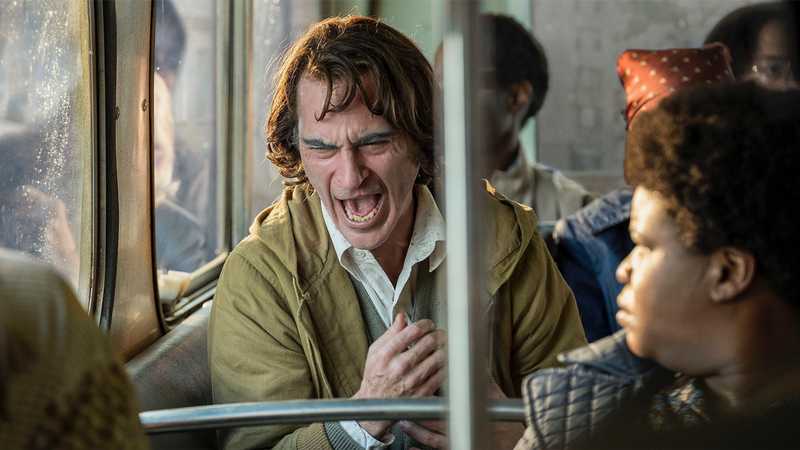 Fleck states “I used to think my life was a tragedy, but I realize that it’s a comedy”  Phillips sees it a bit different”

To me the film is clearly a tragedy. There’s a fine line between comedy and tragedy. We liked playing with and walking that line.

That dance down the stairs between Shakespeare Avenue and Anderson Avenue in the Bronx is not lost on the director.

What do you make of the Empire Podcast revelations? Be sure to let us know.