Joel Kinnaman, star of Suicide Squad, and the upcoming sequel The Suicide Squad, has been talking up Robert Pattinson as the Batman. Despite it being highly unlikely that his character will interact with The Batman on screen, the Rick Flagg actor has been praising Pattinson’s casting. Appearing on Variety’s The Big Ticket podcast, he said:

He just turned down almost everything and spent seven, eight years just doing obscure films with interesting directors. Films that very few people saw, but he was going to film school… and now he’s taken on Batman. And I think that’s so smart because now he’s ready to do that. Now he can do his own thing with that, and I think if he’d tried to do something like that maybe five years ago, then it would’ve been something that someone else just put on him. Someone just threw a suit on him. I’m looking forward to what Rob Pattinson is going to do with his Batman. 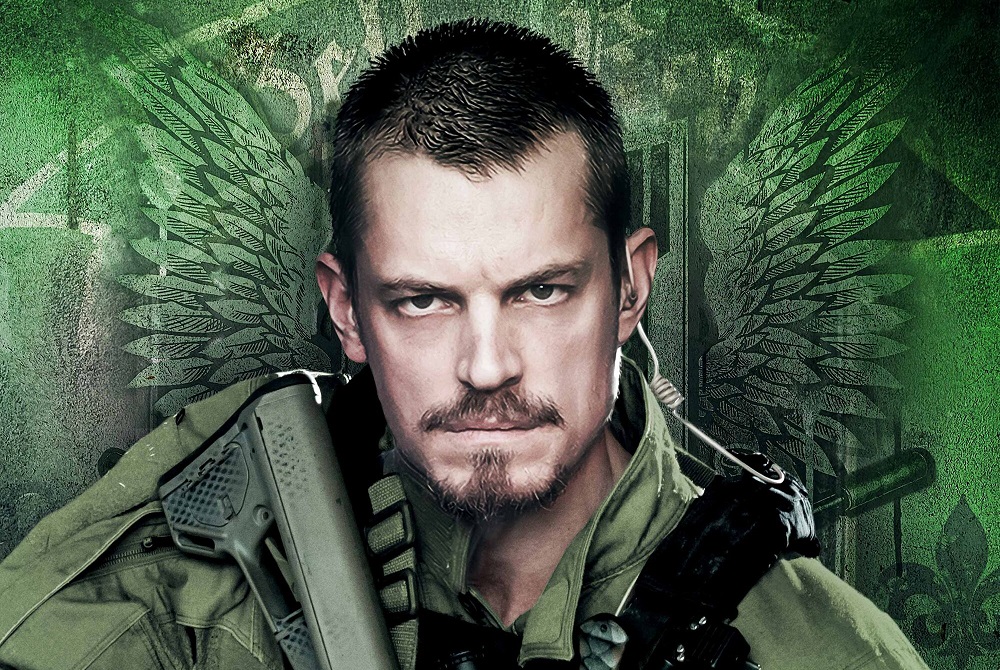 It’s clear that his expectations are high for the actor currently prepping for the role. He also had the same thoughts on Joaquin Phoenix when he was cast as Joker:

Joaquin Phoenix just crushed it. Wow. He is incredible. He’s such an actor. It’s surprising to see that kind of a performance in something that has a DC wrapper on it, because that’s a real art film. And I have a sister who’s schizophrenic, and I’ve drawn on some of her behavioural things in things that I’ve done earlier, and, yeah, I was really struck by how accurate his performance was.

The Suicide Squad, in which Kinnaman will star is due for release on August 6th 2021. Pattinson-starring The Batman will hit cinemas on June 25th 2021.