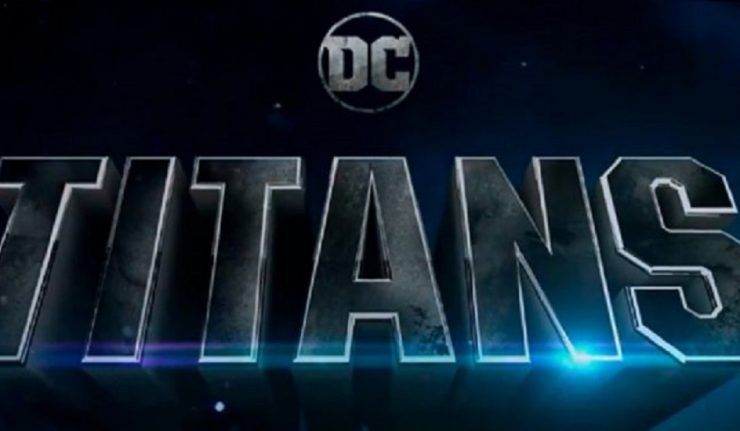 With the reveal one Robin gives the other about what had happened to Jericho, the powers that be have decided to treat us. This episode takes us back to the past. With the same context we received in Aqualad, we catch up with the Titans, still raw from their loss, and with Dick’s plans to befriend who they believe to be the son of Deathstroke. 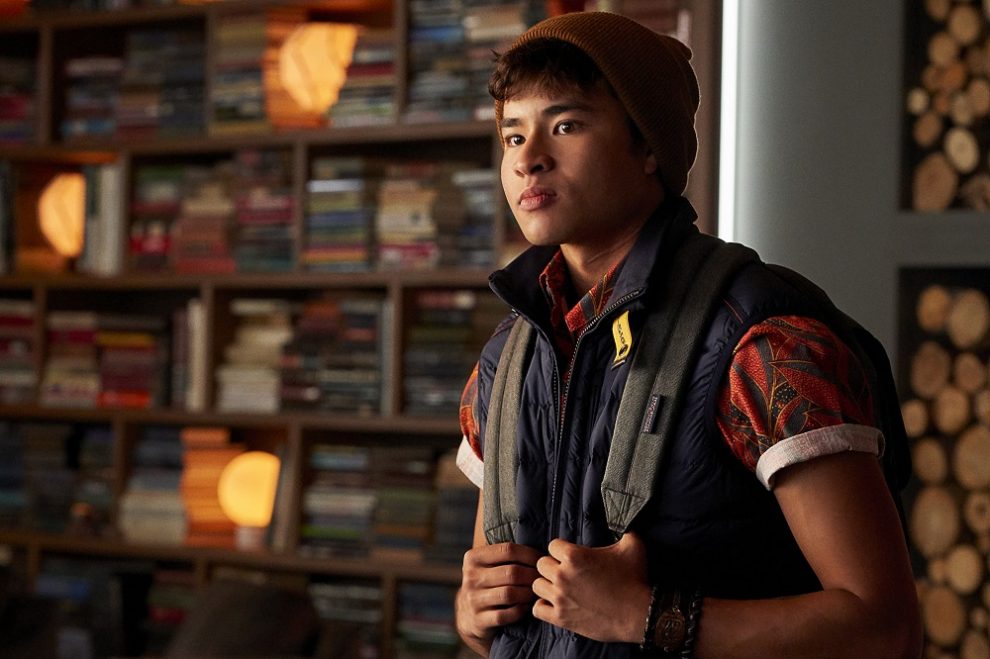 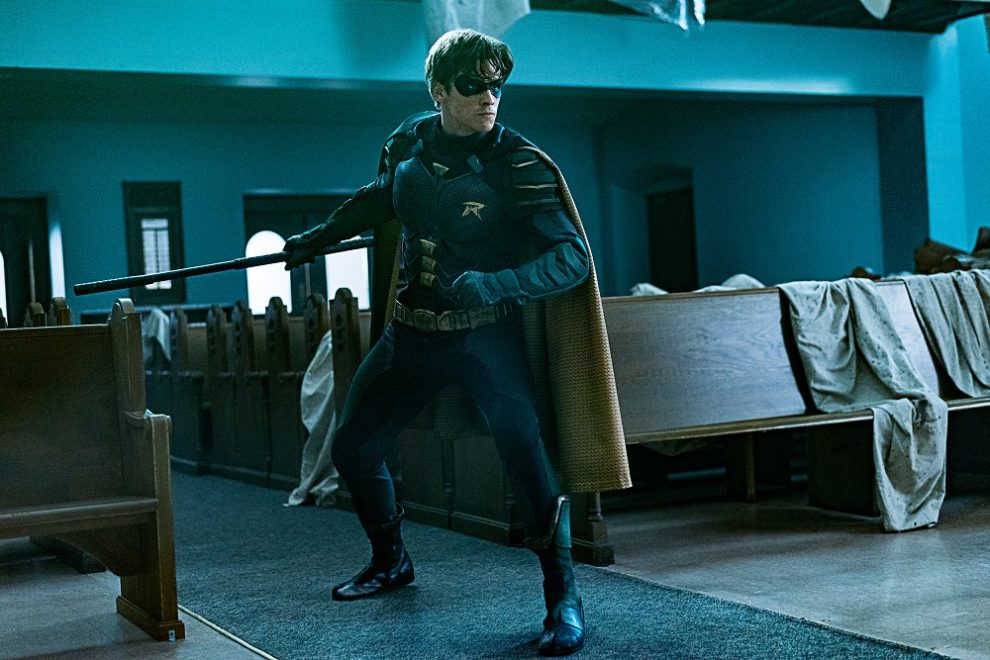 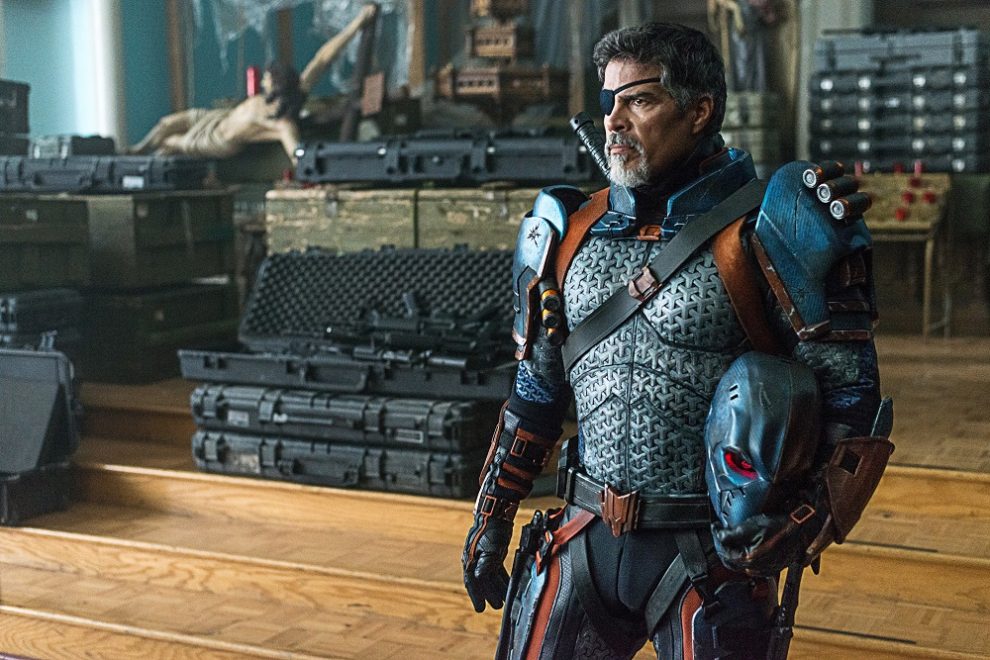 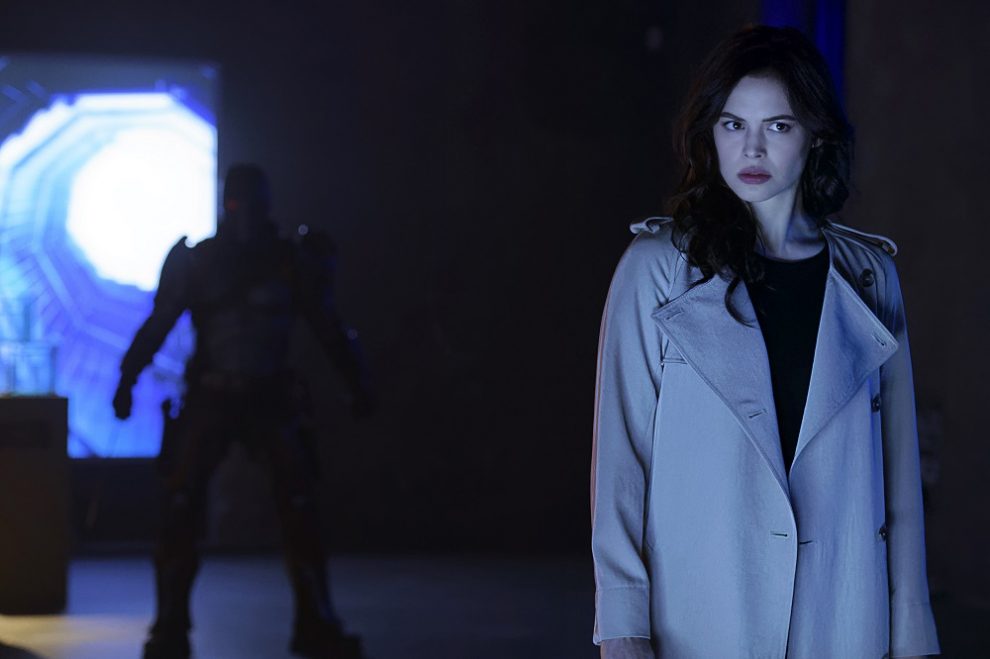 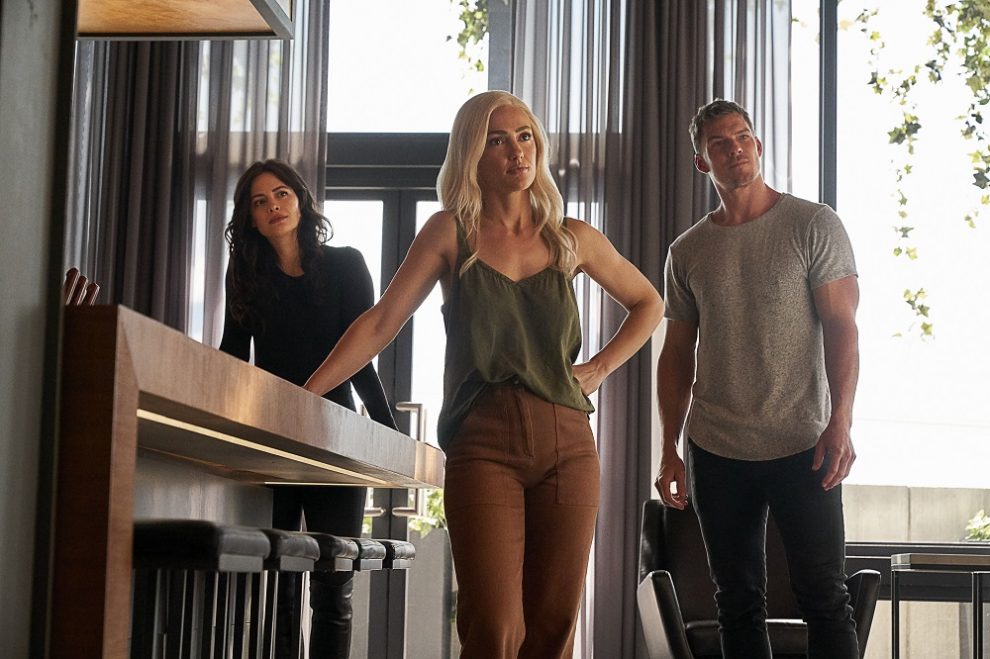 The series maintains the high quality of its predecessors. Chella Man’s performance as Jericho is masterful, and he conveys the confidence of a young man among new friends. He grips viewers with the vulnerability we’d expect from a person who grew up with no father figure and we really experience his deafness – with true to life accuracy. We never linger on this disability, as Dawn knows sign-language and it’s assumed that he can read lips. I truly like this representation of his disability, as it’s obvious, but not overt. It never feels like a disability.

In true form, this episode is built on viewers knowing things. We know Jericho’s fate, and the masterful direction really brings love and investment to the character. We even feel some sympathy for Deathstroke in his fumbling attempts at being a father. There’s a very clear message spoken by a minor character about good and evil, however at each chance, we see that questioned. Is it heroic to gather intelligence from a lonely child? Is it villainous to use your deadly skills to protect your family? We have to ask ourselves these questions.

Right now, the state of the Titans, past and present is up in the air, consistently gripping and entertaining us all. 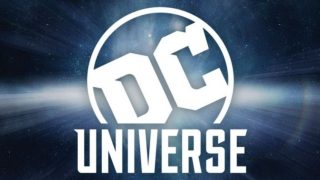