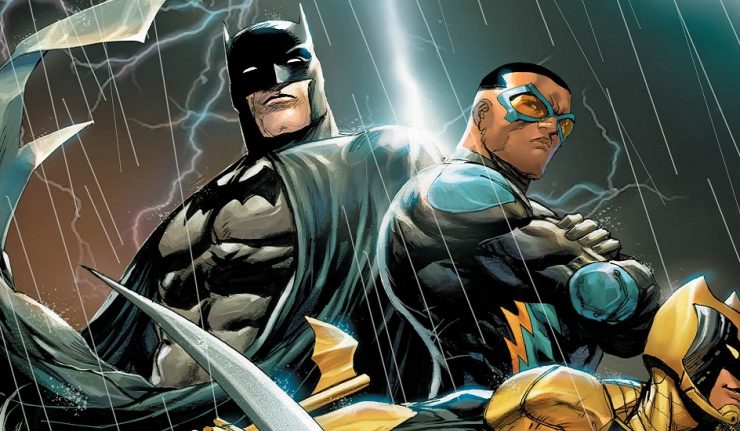 On Facebook, Isabella wrote a post about why he dislikes the Dark Knight now. According to the acclaimed writer, it has nothing to do with Batman himself. Instead, Isabella dislikes how DC Comics puts Batman at the front and center of everything. Unfortunately, he feels this takes away from other DC heroes.

This isn’t the first time that Isabella had some grievances with DC’s current direction. Recently, he criticized Black Lightning’s treatment in the current Batman and the Outsiders comic. Isabella likened his creation’s role on the team as a sycophantic yes-man to Batman. Outsiders writer Bryan Hill responded saying that he is treating Black Lightning with as much reverence as possible.

But, is Tony Isabella right? Is there too much focus on Batman? It’s a strange question to ask here, given that Dark Knight News is literally all about Batman.

Looking at the past decade’s worth of DC big event crossover storylines one can begin to see Isabella’s point. Every single big event storyline had Batman in a lead role, even when he was barely related to the franchise. We got Justice League-centric crossovers, like Doomsday Clock, Darkseid War, and Forever Evil where Batman played a pivotal role in each one. But, then you also get crossovers from other franchises, like the Flash-focused Flashpoint or Green Lantern’s Blackest Night that also somehow inserted Batman into important roles. That isn’t even including the glut of appearances from other Gotham-cast members, like Harley Quinn, Joker, or Robin.

Batman’s over-representation also extends into other media too. Take the DC Animated movie slate as another example. So far, there are 26 DC animated movies. Of those 26 titles, 14 of them star Batman. DC Comics is a wonderfully-diverse universe, full of a million great stories, but, there’s a slim chance that fans will never see an animated adaptation of, say, The Great Darkness Saga. It’s a shame that less-popular franchises will always be in the shadow of the Bat.

What does everyone out there think? Are we seeing too much bat-centric material? Or is DC just giving the people what they want? We’d love to hear from you. 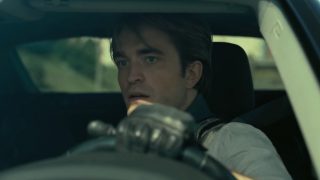