Bruce Wayne features heavily in this strong episode of Titans, but not in the way you’d probably expect. With the team reeling from their last outing, we see how they cope with stress, trauma, injuries, and the new additions to their line-up. As they handle their time, recovering from the near loss of Jason Todd, one member (three guesses which) goes off on a crusade alone, with the voice of his mentor stuck in his head.

So less of a crusade… more like a Bruce-ade. 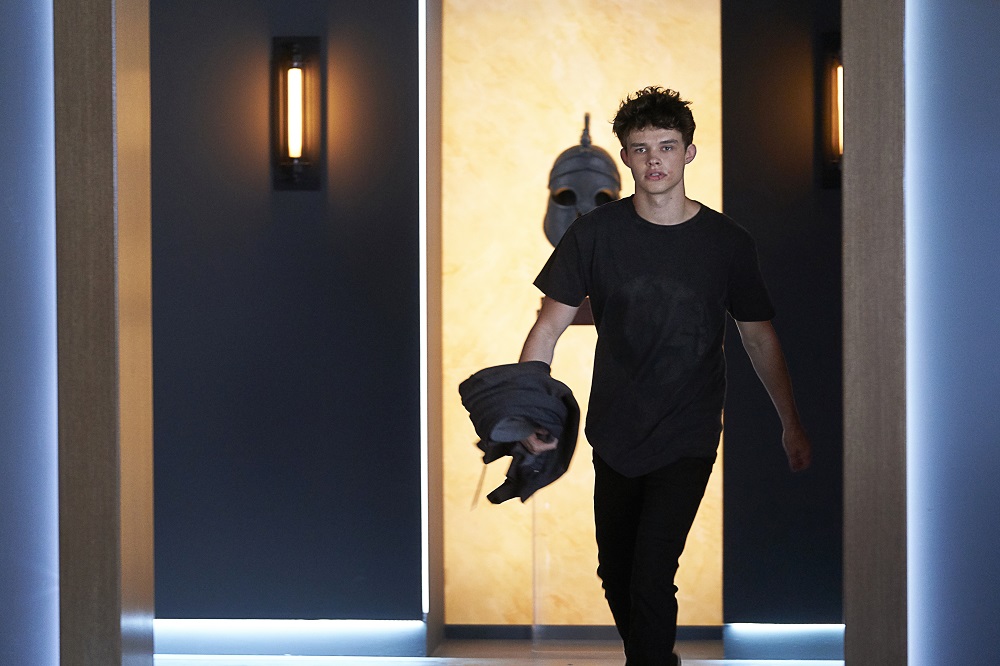 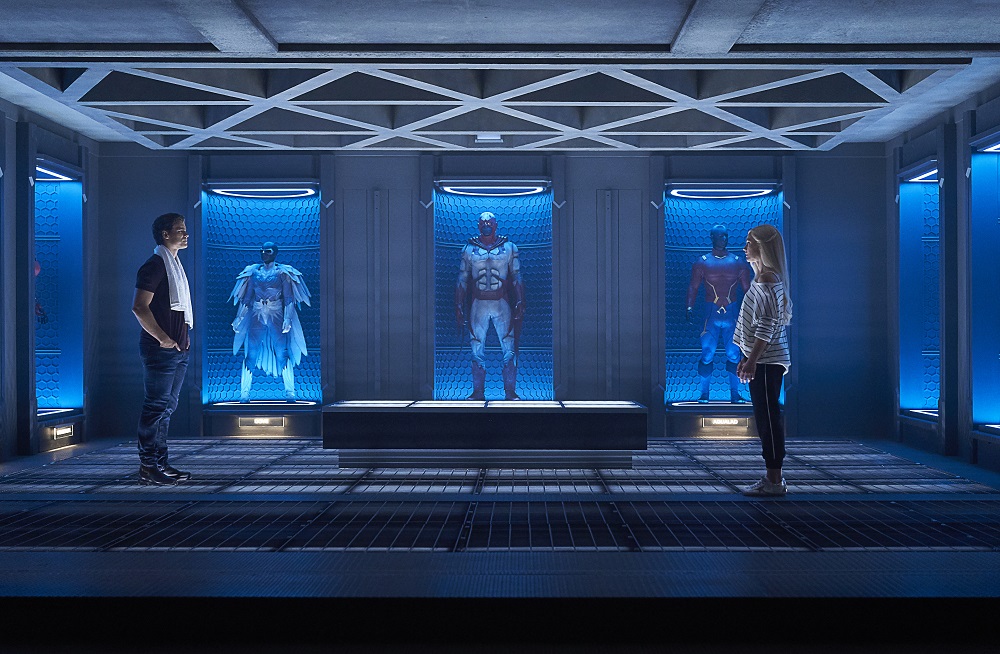 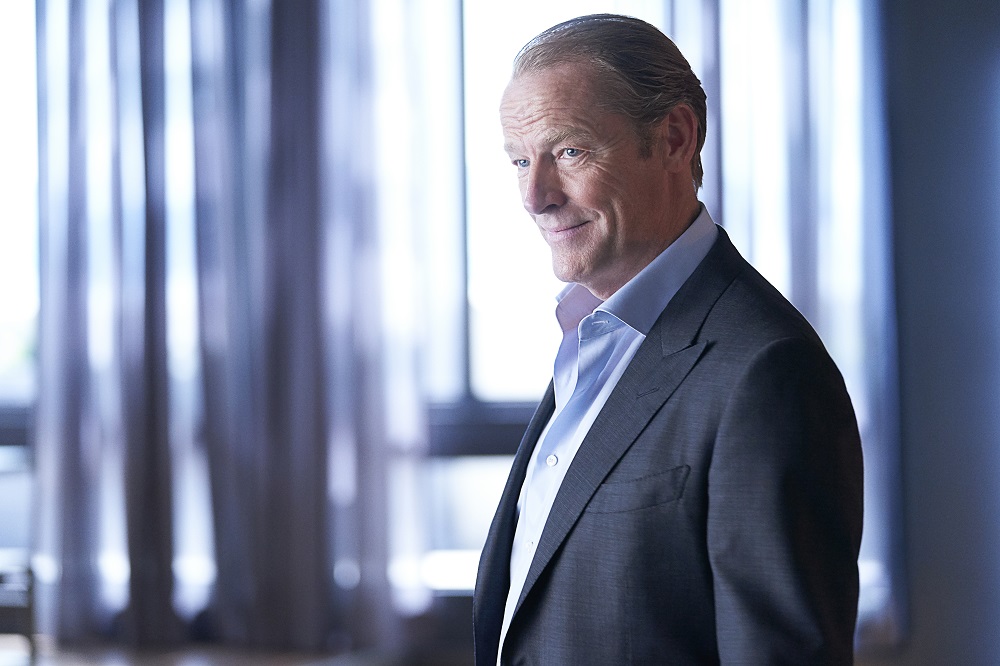 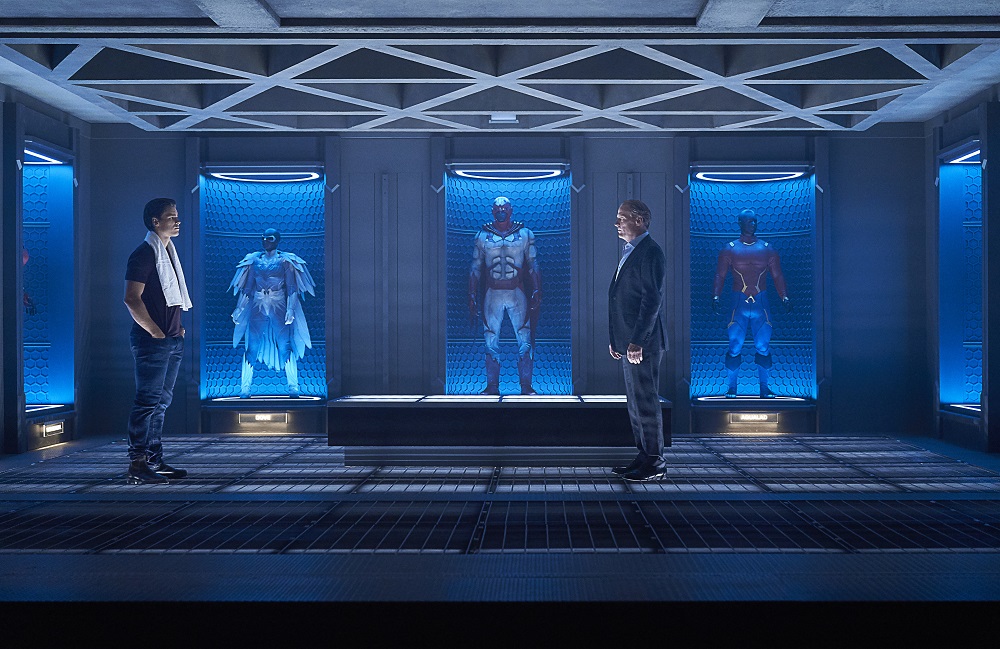 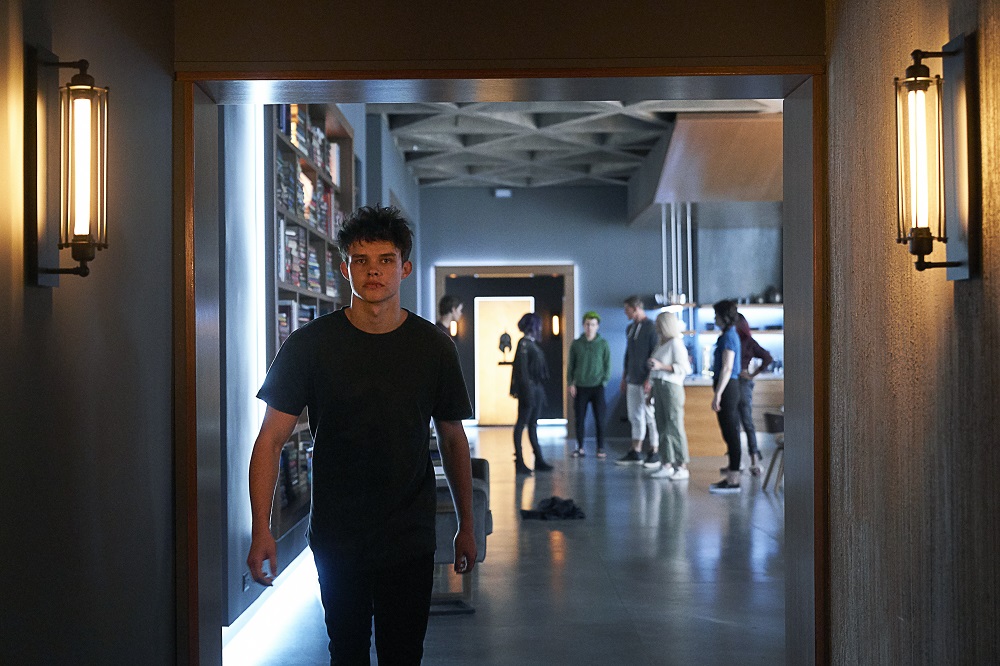 The stellar acting of Iain Glen as Bruce Wayne in this episode gives us deeper insight into what we can expect from a tortured soul like Dick Grayson. Starting off as a tormenting spirit, the seamless change into full-on mentor, when he starts giving real advice, is seamless and a really refreshing change from the “spectre representing your internal struggle” deal.

These characters handle their own troubles in different ways. The direction behind Jason Todd reliving the moment of his fall gives us some of the more realistic PTSD symptoms I’ve ever seen, and Curran Walters is excellent. Shrugging off the arrogance, and seeming realistically vulnerable, the young actor delivers a strong performance.

The team grew by a member, and we’re still charmed in this episode by the wonderful, childlike presence of Conner Kent. I’m impressed, yet sometimes concerned at how well the size of this cast is being handled. The strong balance of each member getting their due screen time is nice, but long-standing characters, Rachel and Gar were seen, but sidelined.

Throughout this instalment, we see the characters tormented and uncertain. Their handling of the near loss of a friend and the looming presence of a villain, coupled with Dick’s big revelation will no doubt make future episodes all the more interesting.