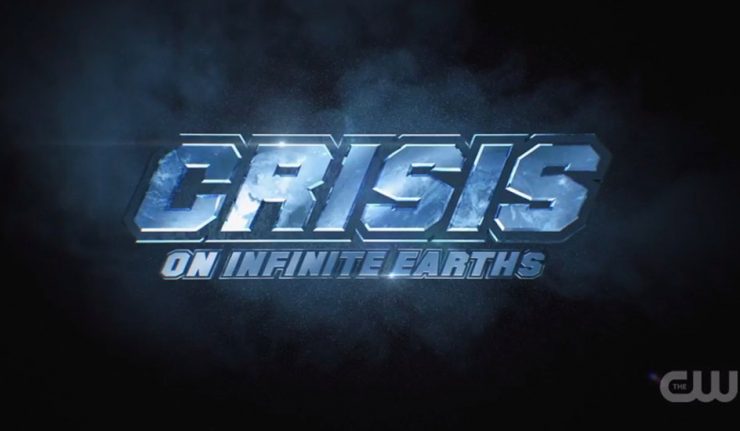 Greg Berlanti’s Arrowverse isn’t perfect. I do admire it for bringing some wonderful DC stories onto our TV sets, but sometimes some of the series are just not that good. Personally, I only watch The Flash and I feel that that show definitely has had some wasted opportunities. Despite all of that, one of the most admirable and beautiful qualities about Berlanti and company is their deep love and respect for past DC properties. John Wesley Shipp, who played The Flash in the original series in the 90s, was cast as Barry’s father and as Jay Garrick. Don’t even get me started on seeing Mark Hamill reprise his on-camera role as the Trickster. Then, there’s Brandon Routh, Lynda Carter, Dean Cain, Teri Hatcher, the list goes on and on. Now, imagine an Arrowverse crossover that could take advantage of all of these wonderful actors playing the roles they initially became famous for. Is that possible?

Maybe. Crisis on Infinite Earths really allows them to play with their old toys on a much grander scale. Think on how John Wesley Shipp got to be the Jay Garrick Flash from a different universe. This time, however, we’re dealing with up to 52 different universes. You see, it was announced that Brandon Routh will be playing Superman again… in the crossover. This is going to the biggest fan service we’ll see on TV yet.

At SDCC 2019, we learned the legendary Burt Ward has also been cast in the crossover. Well, this morning, it was announced at the 2019 Television Critics Association that the one, true Batman, Kevin Conroy will be appearing too. Who could he possibly play? Surely, not Batman… right? You know, because in the current continuity of Batwoman, Batman did the most un-Batman thing ever and abandoned Gotham.

Wait a minute! Remember, they have multiple parallel universes! Kevin Conroy will in fact play Bruce Wayne… from the future. To quote my former self from the early 2000s, ZOMG! Could we possibly, just maybe, hopefully, god-willing, get a hint at Batman Beyond? Or perhaps, a Dark Knight Returns reference? In Berlanti, we trust! Please make this happen! Even if it’s just 5 minutes… I will cry. That’s a good gift in return, right? Spend a ton of money to create 5 minutes of footage in exchange for my tears of joy?

Good things come to those who wait

Mark your calendars, because they’ve just announced the dates for the Arrowverse crossover episodes, which will span across Supergirl, Batwoman, The Flash, Arrow, and Legends of Tomorrow:

Interesting timeline. So, we will have to wait an entire month for the conclusion, which will take place in an action-packed 2-hour finale. That’s certainly different and will absolutely kill me to have to wait that long to find out what happens. (No exaggeration, I could stop breathing for that entire month.)

Wonderful news, right? Exciting times, indeed. Kevin Conroy as a live-action Bruce Wayne. You couldn’t ask for anything else in the world. That squealing you hear? That’s not me.

Be sure to catch the start of Crisis on Infinite Earths on December 8th with Supergirl on the CW. Stay tuned to DKN for more updates. 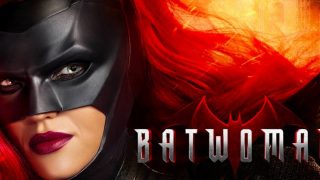