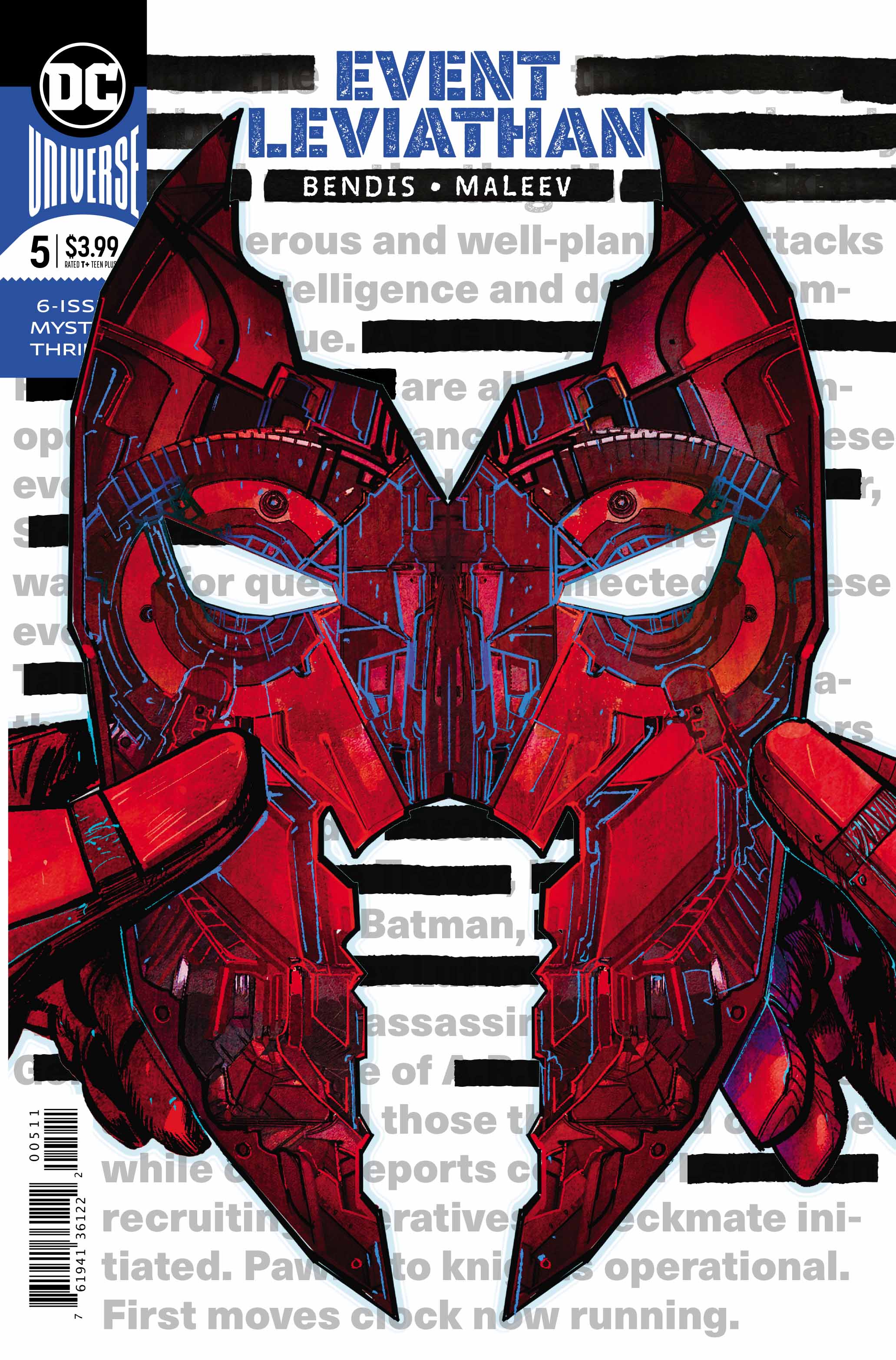 Misdirection and confrontation are the name of the game in this week’s Event Leviathan #5 – the penultimate issue in the series.

DC’s detectives are stumped, as still, no-one seems to know the identity of the new supervillain, Leviathan. While Batman and his team of detectives have spent the past four issues trying to solve this mystery, Event Leviathan #4 revealed that Lois Lane had recruited a separate team of heroes to investigate too. Led by Zatanna and John Constantine, this B-Team used magic. After ruling out multiple suspects, such as Maxwell Lord, Steve Trevor, and Amanda Waller, the B-Team settled on General Lane, Lois’ father, who had been hospitalized when Leviathan made their original power play.

Like many mysteries, Event Leviathan has been somewhat convoluted. The multiple plotlines running through the story are full of misdirection and clues. For those who have been paying close attention, they undoubtedly have a shortlist of suspects concerning Leviathan’s identity. Bendis’ goal in Event Leviathan #5 is to take those shortlists and shred them to pieces. The issue literally opens with a roll call of characters who have been vindicated. All the while, Bendis keeps planting clues. Leviathan seems obsessed with exposing secrets that have something to do with General Lane, as well as Manhunter tech. Despite these clues, Bendis refuses to show his hand. This is a risky move, as he has only one issue to wrap up this massive story. 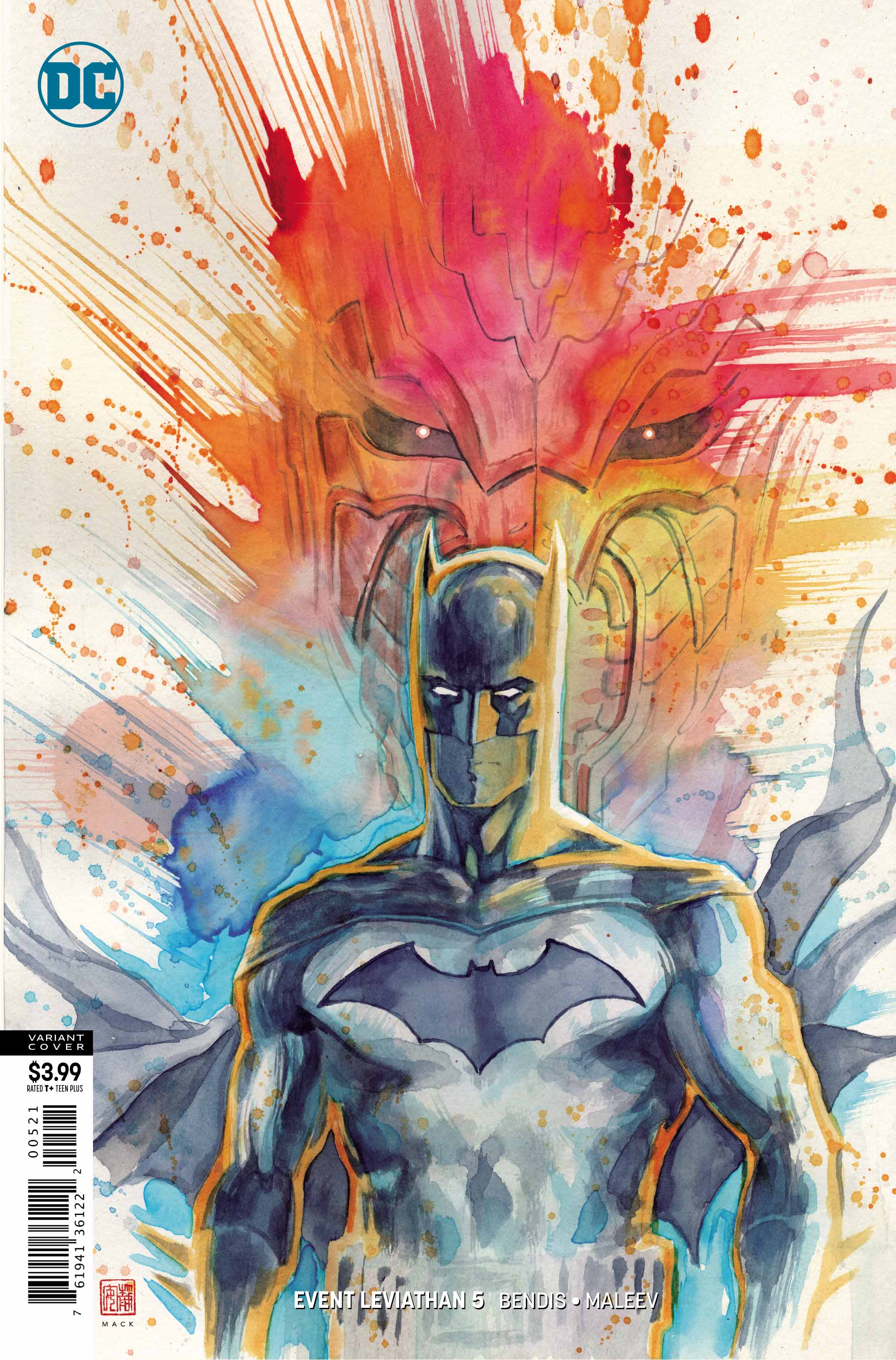 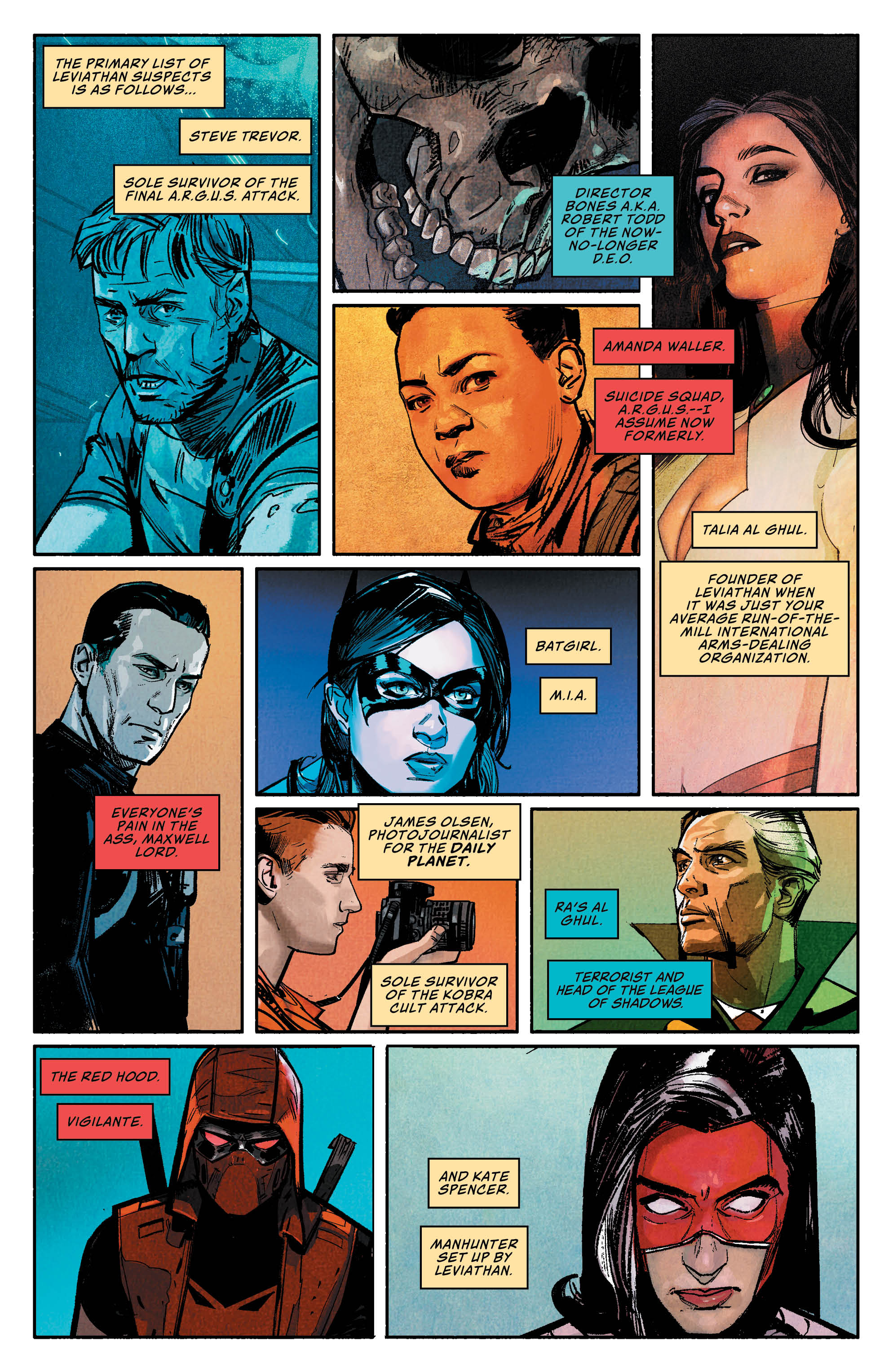 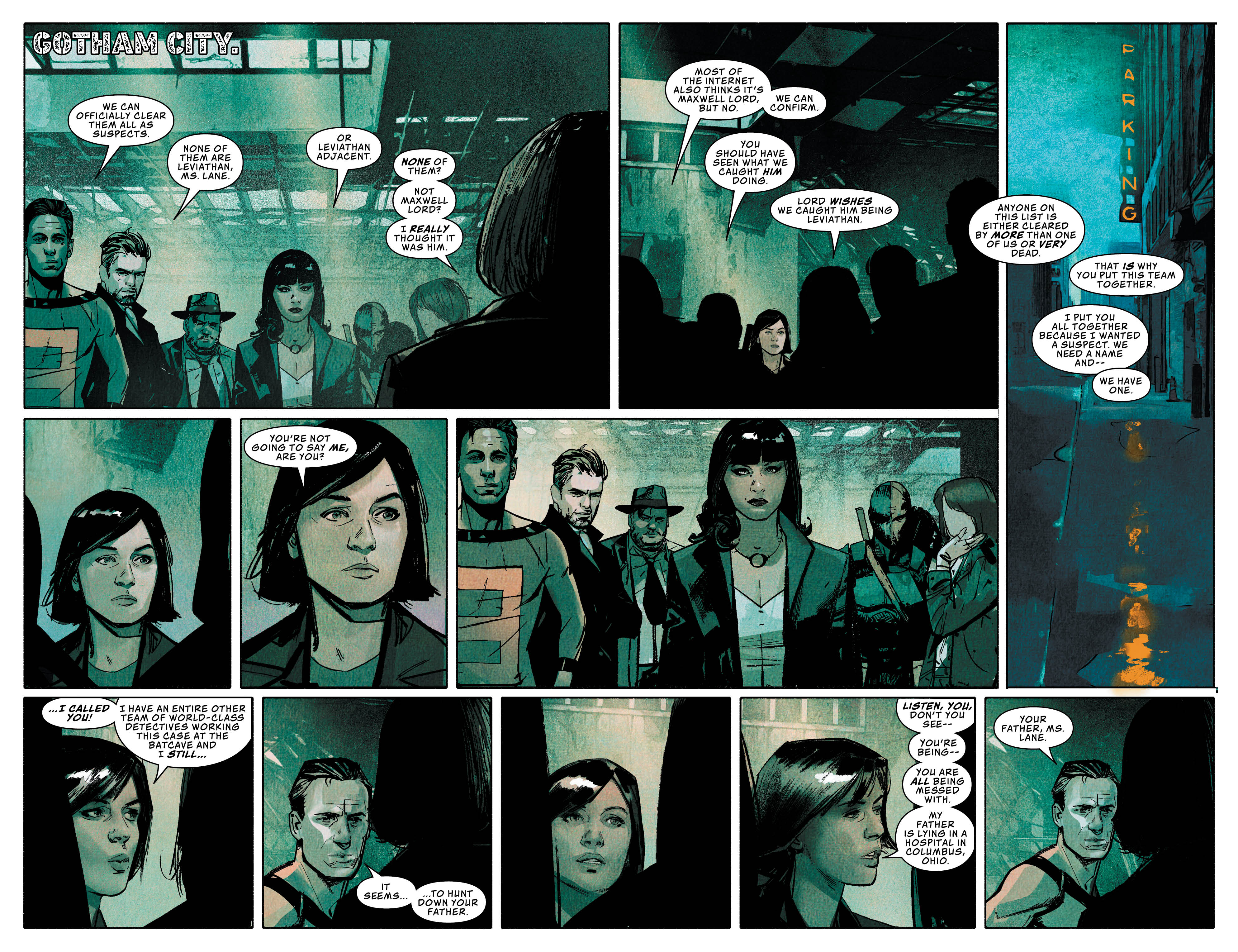 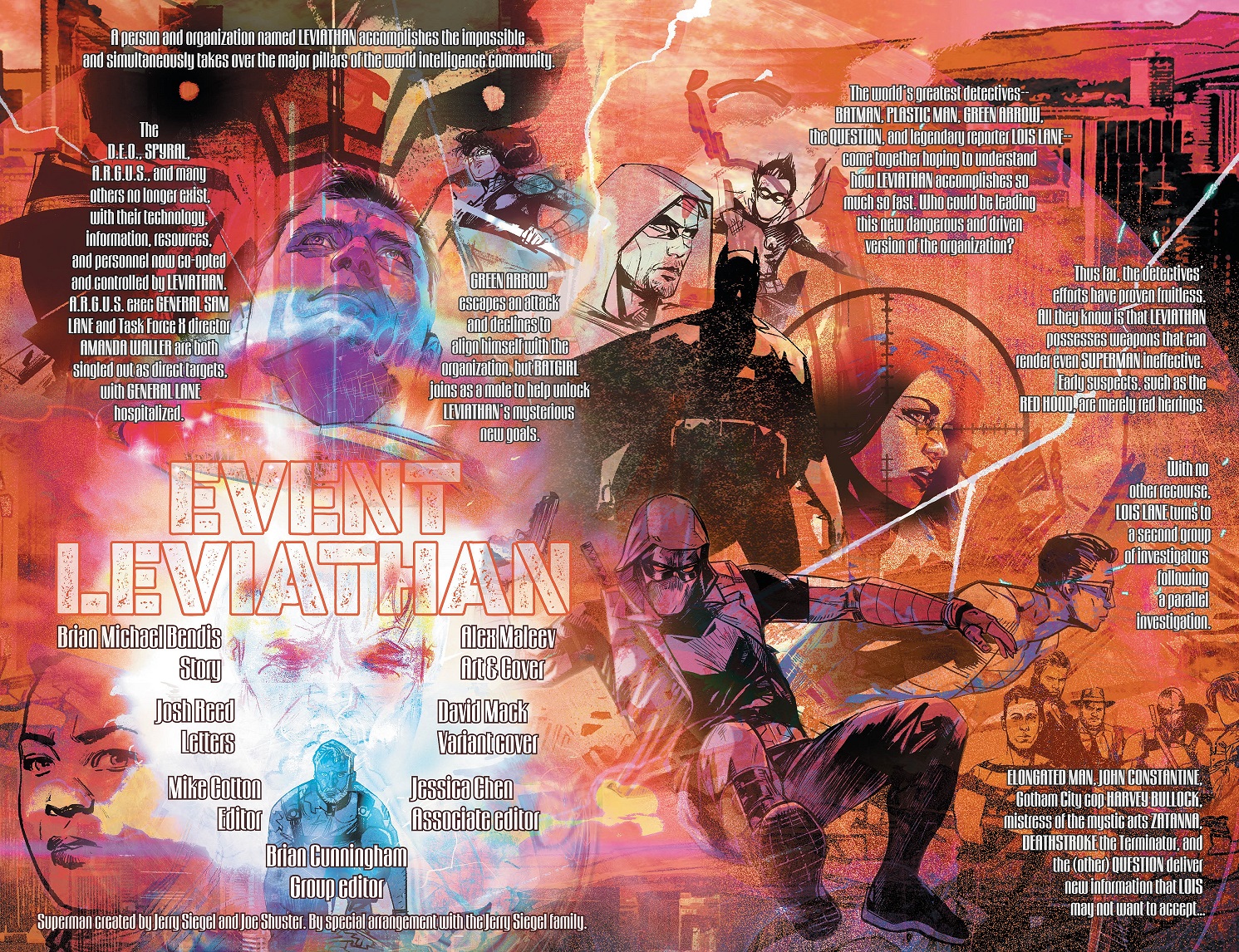 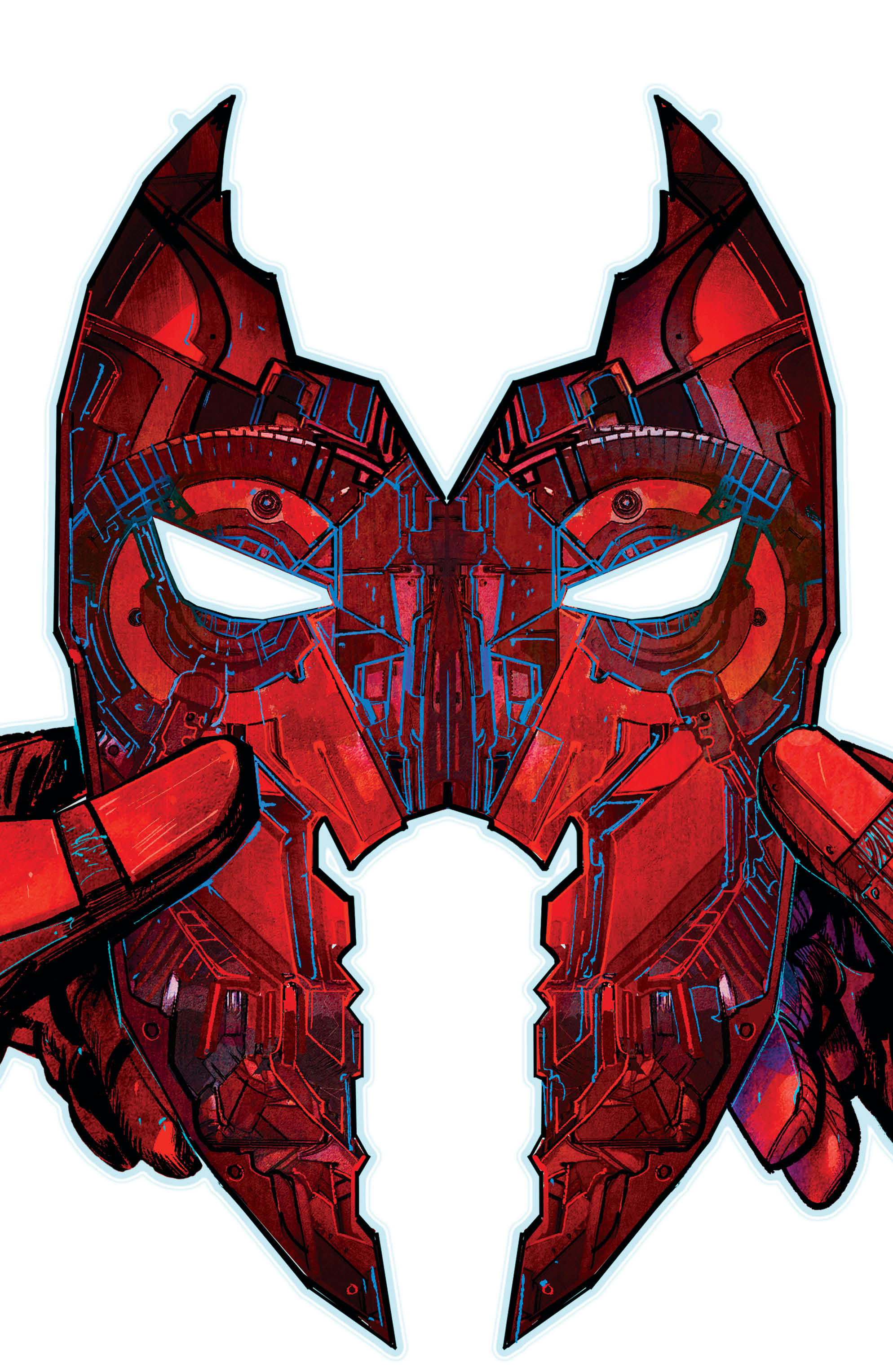 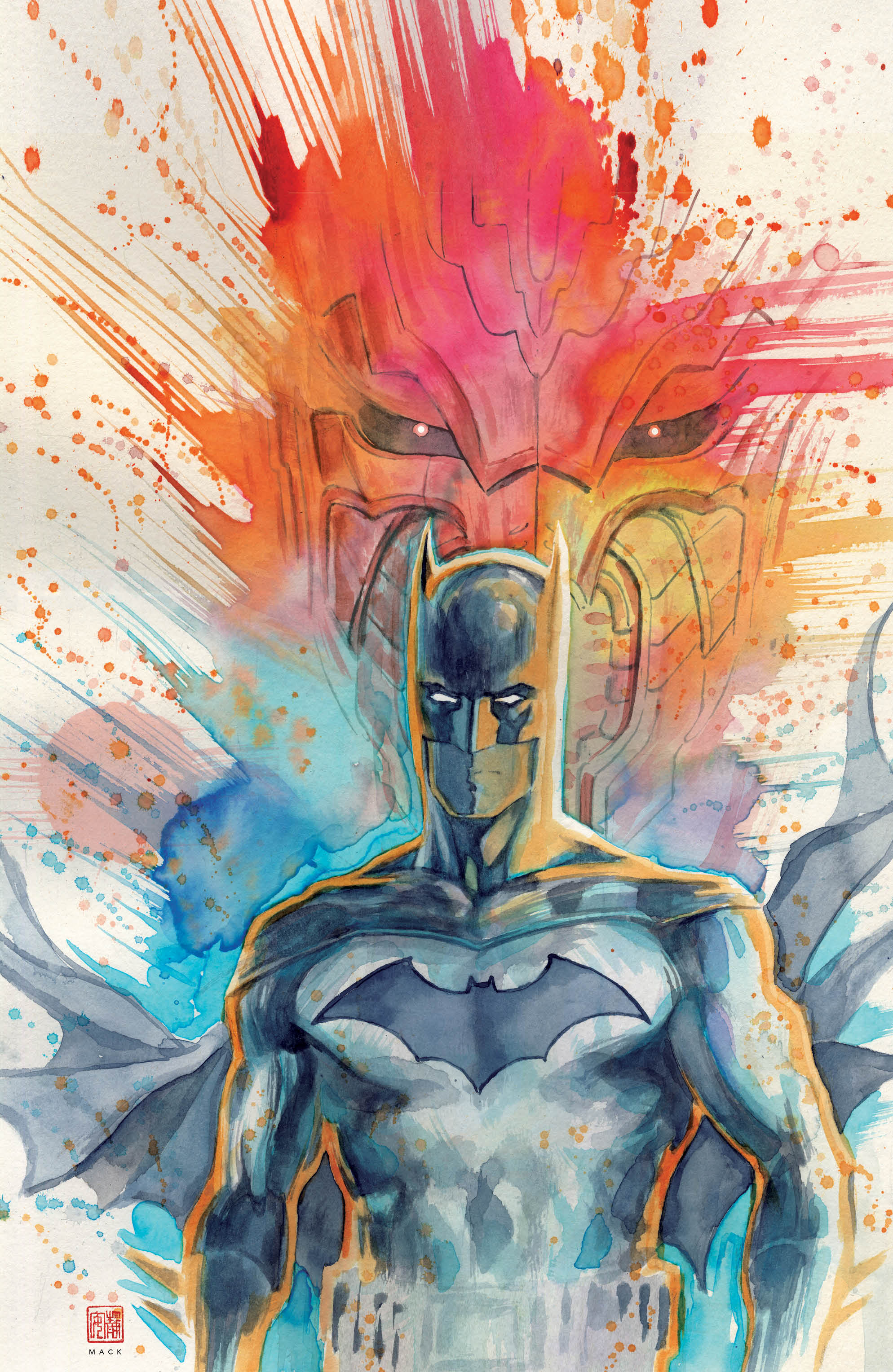 At its core, Event Leviathan is a mystery, therefore, much of Alex Maleev’s work so far has been shrouded in shadows. His color pallet has leaned towards the fairly dark throughout this story. However, Event Leviathan #5 brings more reds and oranges into the mix. This shift towards warmer colors coincides with the plot’s movement towards revelation and conclusion. It’s as if things are finally coming to light, and Maleev’s art reinforces this concept.

Event Leviathan #5 is a solid, yet frustrating, read. Bendis is a master at drawing out a narrative, and in this case, prolonging the revelation. Essentially, this issue is a massive tease; it quickly dismisses a handful of suspects without detailed reasons or the major revelation. My only concern is that the next issue’s conclusion might ring a bit hollow, as all of these various plot threads will be rushed to their resolution.

Nevertheless, Bendis and Maleev delivered a beautiful, page-turner of an issue, that will undoubtedly keep most readers’ attention. Final Verdict: It’ll make you want to pull your hair out, but it’s a must-read.