Avengers: Endgame star Josh Brolin has revealed his thoughts on Joker, in an insightful Instagram post. The actor took to the social media site to let his fans know exactly what he thought.

This follows other stars including Mark Hamill, who also praised Todd Phillips’ film. 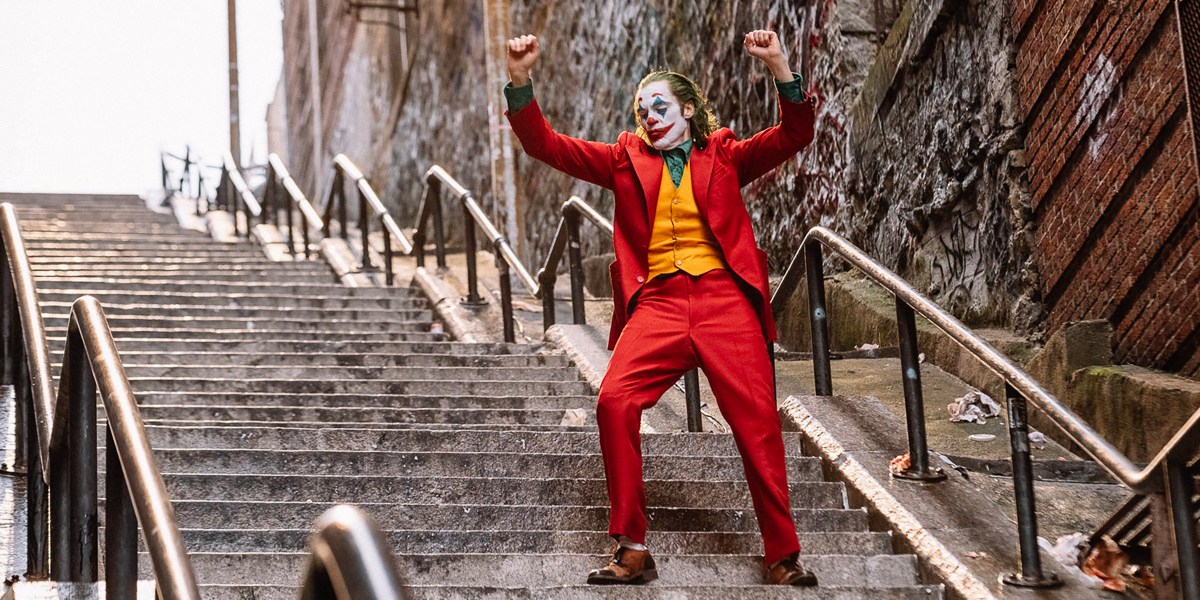 Brolin is no stranger to the world of comic books, having played characters Jonah Hex, Thanos and Cable. You can read what he had to say below.

To appreciate “Joker” I believe you have to have either gone through something traumatic in your lifetime (and I believe most of us have) or understand somewhere in your psyche what true compassion is (which usually comes from having gone through something traumatic, unfortunately). An example of dangerous compassion would be to, say, make a film made about the fragility of the human psyche, and make it so raw, so brutal, so balletic that by the time you leave the theatre you not only don’t want to hurt anything but you desperately want an answer and a solution to the violence and mental health issues that have spun out of control around us.

Despite its divisiveness, the Todd Phillips film has made a load of cash at the box office. Through Friday night, the movie hit $97.1 million internationally, $39.9m of which has come domestically. New tracking reports suggest the movie will end up making somewhere far north of $155m worldwide by the time the weekend is over.

Joker is in theaters now. Have you seen it yet? Let us know.