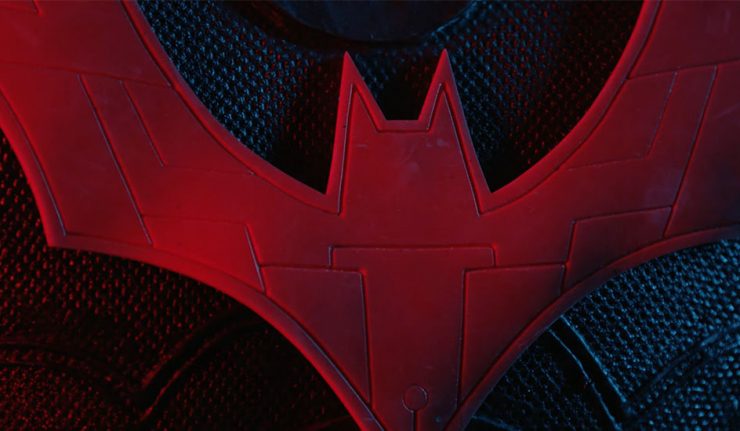 Earlier in the Summer, WB dropped some huge news that Batman Beyond would be getting the same HD treatment as Batman: The Animated Series. The beloved sequel show took Batman into the future, following an older Bruce Wayne mentoring a new Batman from the Batcave. It was an entirely new dynamic for Batfans set up by an incredibly heartbreaking series premiere. Also, there’s Batman Beyond: Return of the Joker, one of the best direct to video offerings from the DC Animated Universe. For years, fans hoped that DC would eventually make a live-action movie centered on Terry McGinnis with an aging Bruce Wayne. Rumors have been bandied about for years, but it looks like some fans are going to beat them to it… in a way. You can now find a fan-made live-action teaser for Batman Beyond on YouTube.

RE:Anime is known for beautifully shot and choreographed short flicks centered around recreations of fight sequences in anime and cartoons, Each one so far has been made with a fair amount of faithfulness to each series that you can tell they’re huge fans of the material. They’ve now set their sights on Batman Beyond: Return of the Joker.

Take a look at the trailer below:

We don’t really see very much. Just a lot of frenetic cuts showcasing the Beyond Batsuit and the Joker. It’s pretty minimal, but what we see is pretty cool. I really like the costume so far and it’s looks true to the cartoon. I just hope with post production and special effects, they make the suit more high tech. You know, like glowing eyes. Also, I’d always wondered what that full-faced mask would look like. Looks cool.

The real star to me is the actor they’ve selected as the Joker. He looks almost exactly like what you’d expect a live-action RotJ version of that Joker would look like. He has a thin face and a fairly pronounced nose and pointed chin, though I have a hunch that those are prosthetics. Either way though, the faithfulness is pretty on-point and it looks great.

Just so that you’re aware, they don’t make full feature length movies. Instead, they focus on live-action remakes to fight sequences in cartoons and anime. Given that RotJ lacked a spectacularly choreographed fight sequence to pull from between Terry and the Joker, I’d imagine that RE:Anime is going to be taking a lot of liberties with this and I’d like to see what they come up with.

No release date announced yet. Keep checking back on DKN for more updates. In the meantime, go ahead and replay that fan-made live-action teaser for Batman Beyond. You know you want to.

The Blu-ray set of the HD remastered Batman Beyond will hit shelves on October 29th.