Ghosts brings many of the main characters back together, exactly in the way we expected after the previous episode. The Titans feel the strain of two huge threats looming in their world. The strain of responsibility is starting to get to some, while others question their place in the group. Tension, and multiple high-stakes action sequences, take us on a thrilling ride with this team of heroes. 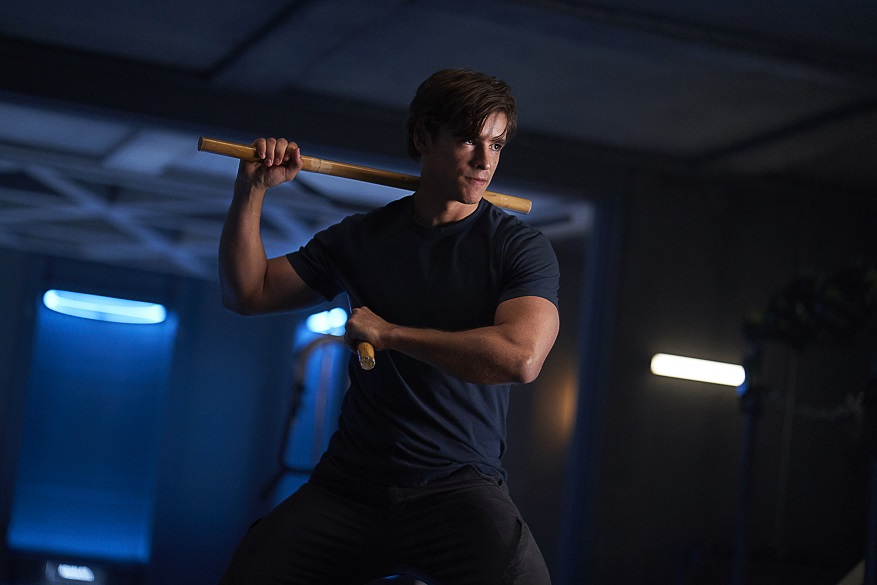 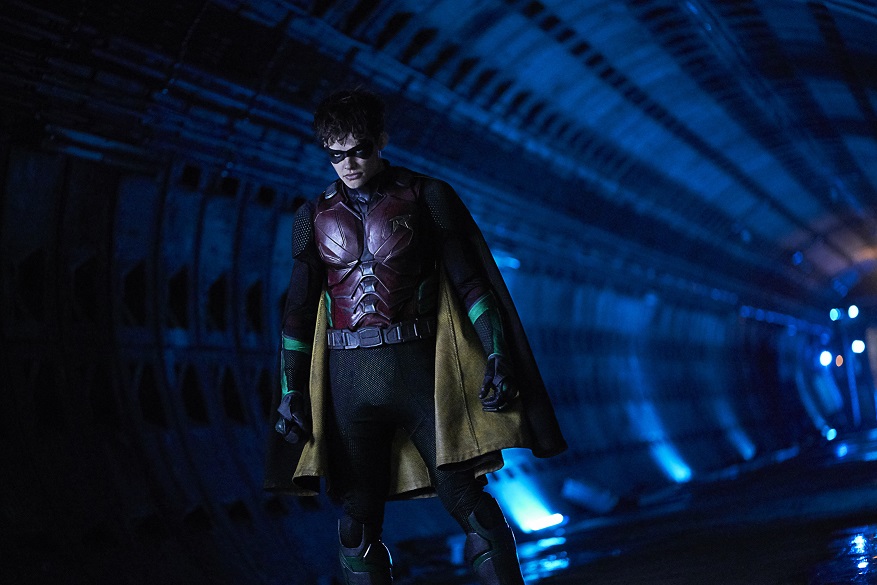 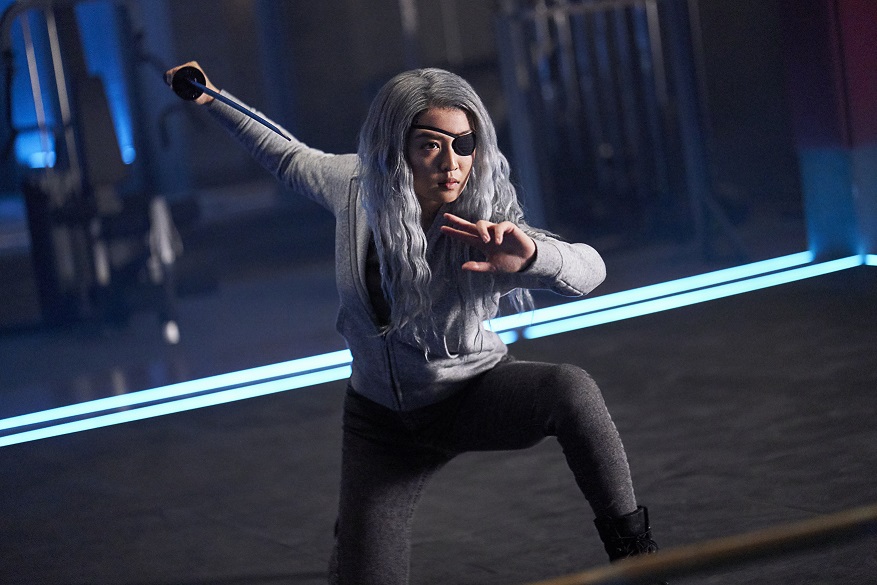 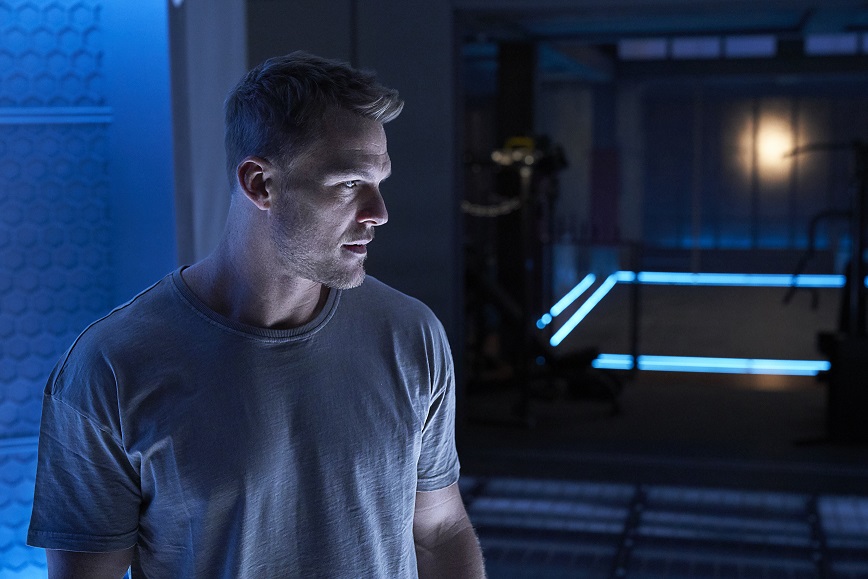 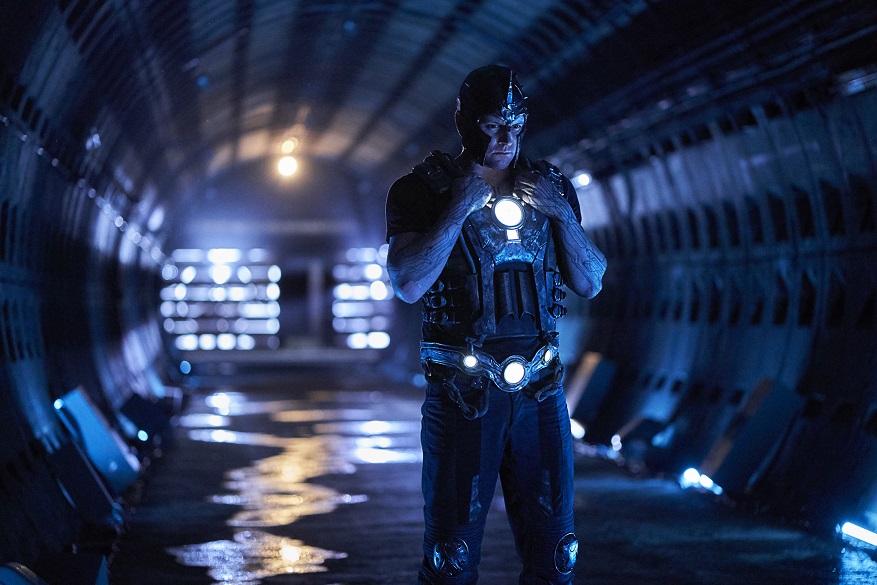 The episode is very well paced, and the narrative is well divided among the characters. This cast is very large, and each character is very well rounded. The episode feels evenly split, giving everyone just enough time to shine, and to feel relevant. I would have appreciated more time with Donna Troy, as her argument, trying to place Dick Grayson in a leadership role, meant a lot. It would have been interesting to see her interact with the newer Titans too, though. I can’t complain too much, as her actions in one of the two big action sequences of the episode were great.

The series is progressing at a methodical pace. These early episodes have really set the scene, therefore, our expectations should fit this. We’re rightly seeing a build up to something big, and this episode gave us the least mustache-twirly, villains in the secret base, scene I’ve ever seen, in all of superhero media. The bad guys put the plan they discuss perfectly into effect, so we know our heroes are not safe… to say the very least! The show has perfectly drawn us in with the thrill of the chase. Looking ahead, the title of next episode shows that this bold crew of heroes is growing even more!