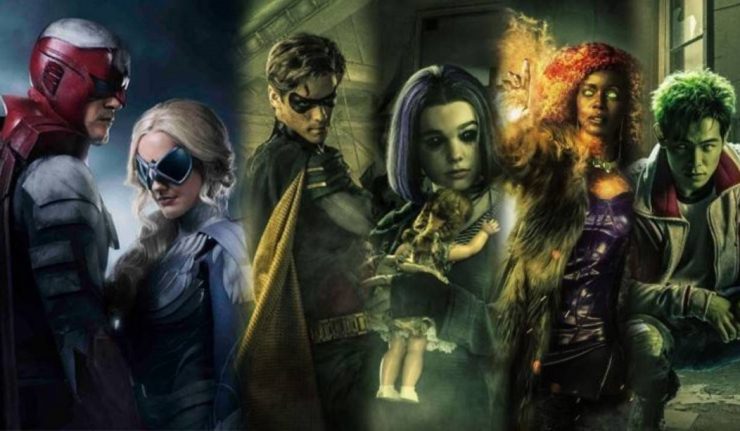 The Titans Season 2 full Trailer Is Here. It seems like everyone is in the new season… and I do mean everyone. From the trailer alone, it looks like the roster of the team has nearly doubled!

Things are a little tense right now, especially with the way things were left last season! That tense feeling is very evident in the trailer for season two… and what a trailer it is. The dark theme and undertones of the first season are continued throughout the trailer. There are definitely some things worth mentioning.

Check out the full Titans Season 2 trailer below, and let us know what you think!

Firstly, that opening shot, where we get a lovely view of Donna Troy‘s costume. A nice deep red and black, add a little blue and it’d make a killer Wonder Woman costume!

In fact, that’s not the only new costume we get to see in this clip. Connor is rocking his iconic black and red Superman tee, and I do believe we get a bit of Aqualad too. Not only that, but Rachel is now a little more faithful to her comic counterpart, with the red soul-gem in the centre of her forehead.

Yet again, the Titans trailer gives us an iconic Batman line. The final line of the trailer, just before the release date of September 6. 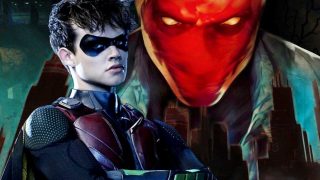