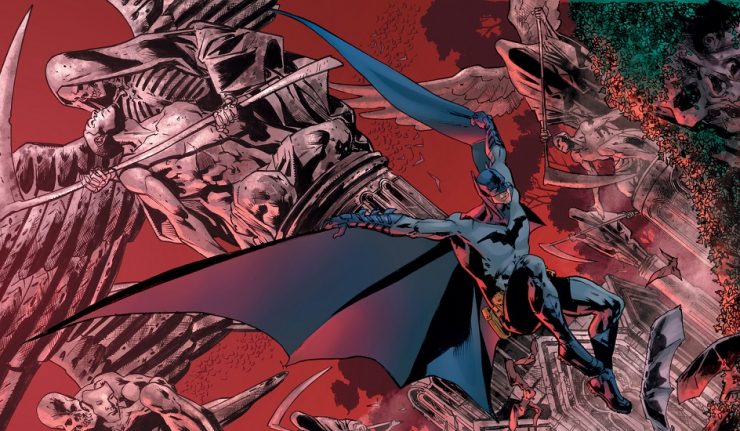 Comic artist Bryan Hitch has teased art from his upcoming The Batman’s Grave mini-series. The artist took to Twitter to show off one of his penciled pages, which highlights the Batmobile driving through the streets of Gotham City.

It doesn't give anything way so here's a sneak peak of one of the pages I drew today. pic.twitter.com/JLlqnD7as7

More About ‘The Batman’s Grave’

The Batmobile seems to be a unique design by Hitch that blends together parts of a hot rod with the car design from Batman V Superman: Dawn of Justice. Overall, it looks pretty cool so far!

The Batman’s Grave is a 12-issue mini-series written by Warren Ellis and art by Hitch. This special project was announced this past Comic-Con and will feature Batman attempting to inhabit the mind of a dead person to catch a criminal.

The Batman’s Grave #1 releases on October 6. 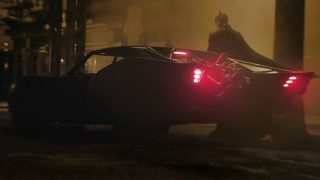 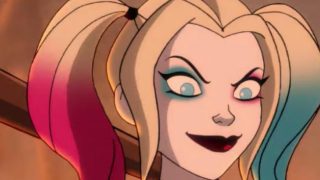