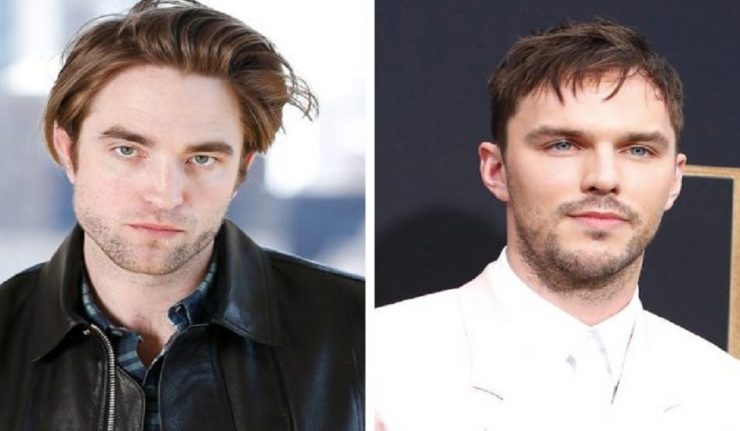 Robert Pattinson is officially our Batman. Over recent weeks, however, it has come to light that one other person came close to landing the role, Nicholas Hoult.

Now, I love casting rumours, especially when they’re about two actors that I think are incredible. When it was first announced that Pattinson was in the running, a lot of fans gave him stick. Obviously being most well known for his role as Edward Cullen in the Twilight saga. Many people thought that he simply shouldn’t play Matt Reeves’ Batman. Then another name rose from seemingly out of nowhere, Nicholas Hoult.

Hoult is an actor that I have admired for many years now. Don’t get me wrong, I’m very happy with Pattinson, and believe he’ll do an excellent job in the cape and cowl. Having said that, I feel that Hoult would do just as well, if not better. Everything I’ve seen Hoult in has been rich and varied. From his time on the British comedy-drama Skins, to his role as Hank McCoy in the most recent X-Men films.

According to a source at The Hollywood Reporter;

The two actors in short order became the only contenders, during the week of May 20, when Pattinson flew in from Cannes, both shot screen tests in costume on the Burbank lot. Each had a pre-negotiated deal in place, ready to go into effect for whoever had the final contingency lifted, the screen test.

Ultimately though, Reeves had to ask himself who embodied the character best.  Pattinson ultimately won out, during a costume battle in which both actors donned the cape and cowl of previous Batmen. Now that’s a great way to cast the Dark Knight!