The rumour mill is in full swing and the latest news from The Suicide Squad is that Idris Elba will be portraying Bronze Tiger.

Initially believed to be taking over from Will Smith as Deadshot, Elba’s role has been a bit of a mystery. Now, thanks to a report from Forbes, we think we might have the answer. It now appears that he will portray Ben Turner, A.K.A. Bronze Tiger, a super villain/anti-hero who has a long history in the Suicide Squad comics. 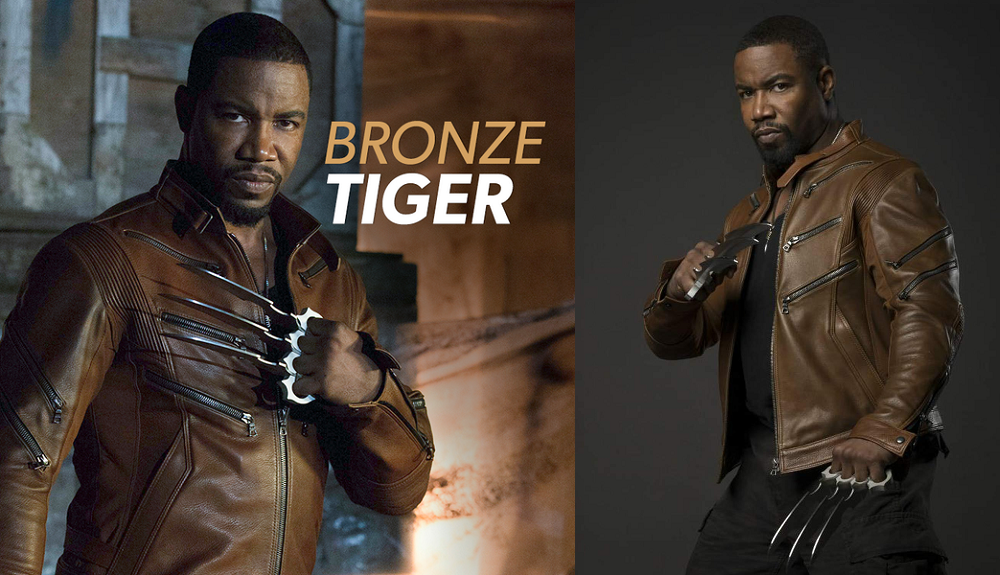 Though he has never appeared in a live action movie, Arrowverse fans will know the character. Michael Jai White has appeared as Turner several times in The CW’s shared universe.

The James Gunn project has really been active with its casting recently. So far we have David Dastmalchian as Polka Dot Man, Jai Courtney and Viola Davis both reprising their roles as Captain Boomerang and amanda Waller respectively. Joel Kinnaman also recently confirmed his return as Rick Flag.

Do you think that that this is a good choice of character for Idris Elba? Who would you like him to see him play? Let us know.