That’s right! According to a report from Variety, Idris Elba will be replacing Will Smith as Deadshot in the new Suicide Squad movie.

Officially there has been no word from either Elba or Warner Bros, at this point. I for one will contain my excitement until its official. 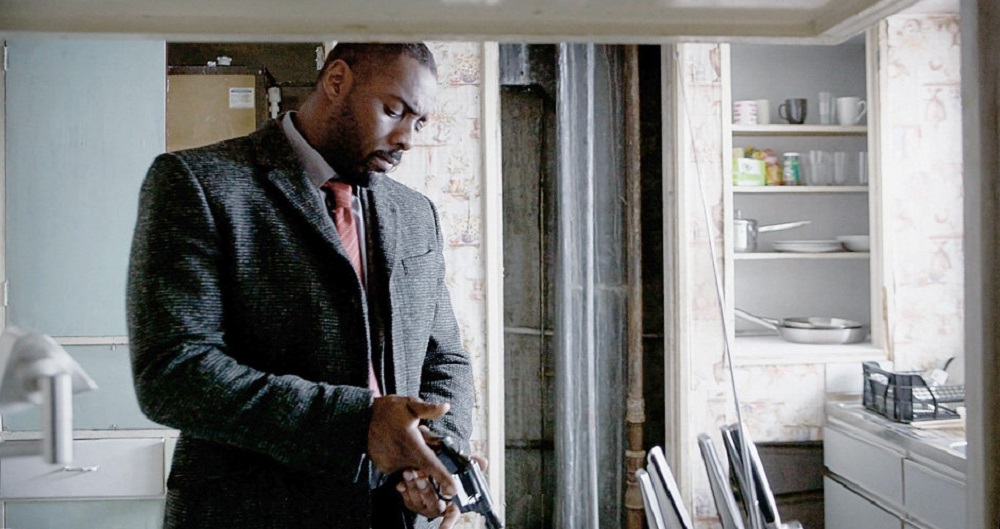 Elba is one of Hollywood’s most versatile actors, having worked across a large spectrum of genres, as well as transitioning between TV and Movies seamlessly. As well as this, he’s already been involved in large scale comic book adaptations, having appeared as Heimdall no less than five times in the Marvel Cinematic Universe.

I’m sure with all of his relevant experience, Idris will make a brilliant Deadshot, and hopefully bring much more to the character.

Firstly we need to the rumors to be true. What do you all think? Let us know in the comments.