Calling all fans of Batman: Ninja! For those that enjoyed that crazy, wonderful animated film, Star Ace Toys have got something special for you. Available now for pre-order, Star Ace have produced two amazing 1/6th scale figures of Batman in full Ninja regalia. Two stunning designs, with intricate detail, all fans would be well advised to strike now, whilst stocks last.

Each piece of head sculpt is specially hand-painted. 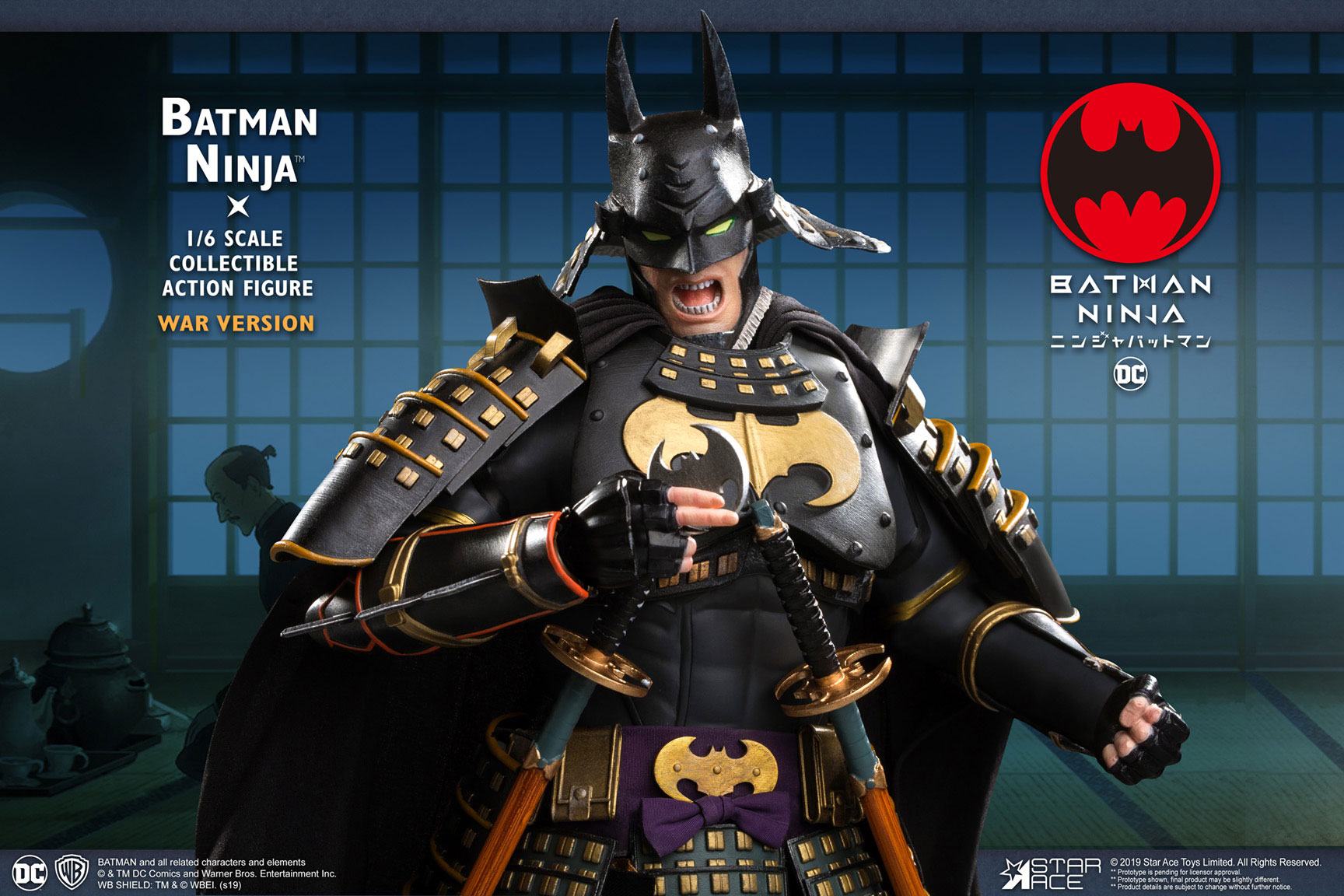 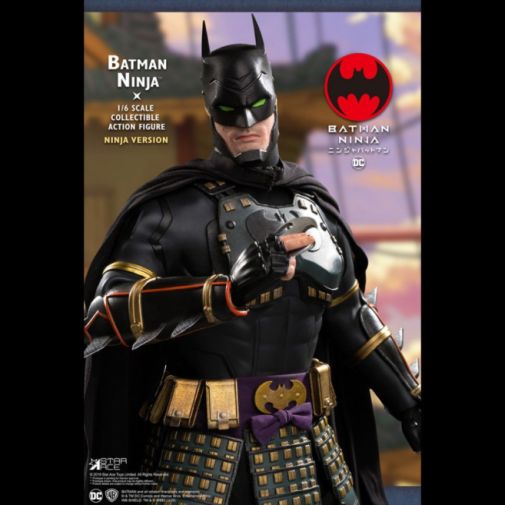 2. Nine (9) pieces of interchangeable hands including

Two highly unique and visually captivating figures, the Batman: Ninja look is a winner! Magnificent premium figures at competitive prices, these are sure to be flying off the shelves at Ace Toys, get those pre-orders in quickly before it’s too late….

The Story Behind ‘Batman: Mask of the Phantasm’